First edition. First published in this paperback edition, six years after his breakthrough novel Midnight’s Children, this is Salman Rushdie’s first work of non-fiction. It was based on Rushdie’s visit to Nicaragua ‘as a guest of the Sandinista Association of Cultural Workers’, but his fascination with the country had begun earlier, as he explains: ‘[w]hen the Reagan administration began its war against Nicaragua, I recognized a deeper affinity with that small country in a continent (Central America) upon which I had never set foot. […] I was myself the child of a successful revolt against a great power […]; when I finally visited Nicaragua, in July 1986, I did not go as a wholly neutral observer. I was not a blank slate. […] I did not go to Nicaragua intending to write a book, or, indeed, to write at all: but my encounter with the place affected me so deeply that in the end I had no choice’ (pp. 12-13). Consequently, ‘The Jaguar Smile is about power, powerlessness, beauty, blood, death. It is about the Nicaragua behind the headlines’ (dustwrapper blurb).

Edward Said considered The Jaguar Smile an ‘extraordinary book’ and ‘a masterpiece of sympathetic yet critical reporting graced with his marvellous wit, quietly assertive style, odd and yet always revealing experiences. To say of The Jaguar Smile that it is a work of art is to take full note of its literary allusions, its uncompromising sensitivity to death and destruction, its ready political eye for the funny and grotesque, and above all its understated and gripping eloquence’ (quoted on the wrapper of later editions).

London and Birmingham: Hillingdon Press for The Royal Academy and City Museum and Art Gallery 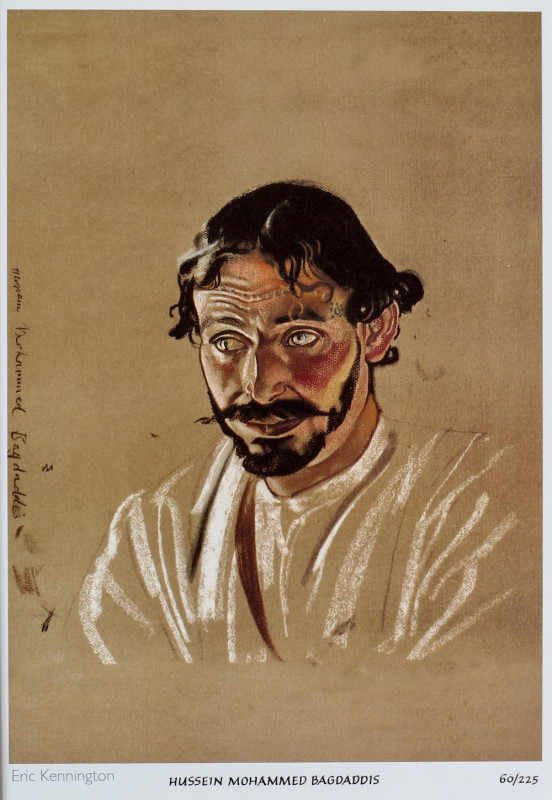