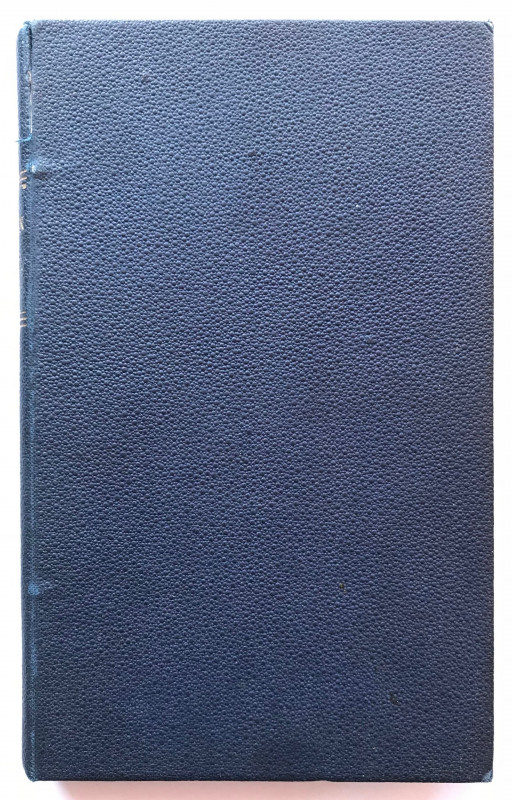 First octavo edition, first impression. Published by the poet Rogers (1763-1855) in his later years, ‘Human Life’ was the poem ‘which [he] preferred to any of his writings. Detailing various scenes from cradle to grave in the life of a gentleman from a background similar to Rogers’s own, the poem gave Rogers the opportunity to confront his own sufferings in a vicarious form. He never married, and there is a wistfulness in the delineation of domestic scenes’ (ODNB). It was well-received by his contemporaries, and the Edinburgh Review praised it in the following words: ‘[t]hese are very sweet verses. They do not indeed stir the spirit like the strong lines of Byron, nor make our hearts dance within us, like the inspiring strains of Scott; But they come over us with a bewitching softness that, in certain moods, is still more delightful – and soothe the troubled spirits with a refreshing sense of truth, purity, and elegance. They are pensive, rather than passionate; and more full of wisdom and tenderness than of high flights of fancy, or overwhelming bursts of emotion – while they are moulded into grace, at least as much by the effect of the Moral beauties they disclose, as by the taste and judgment with which they are constructed’ (vol. XXXI (1819), p. 325).

This volume contains the eponymous poem ‘Human Life’ (p. [5]-66), followed by the author’s ‘Notes’ on it (p. [67]-[81]), ‘Lines Written at Pæstum March 4, 1815’ (p. [83]-94), and ‘The Boy of Egremond’ (p. [95]-100). In his preface to The Poetical Works of Samuel Rogers (London: 1869), the poet’s nephew Samuel Sharpe commented that ‘[“Lines Written at Pæstum”] were the first-fruits of his journey to Italy, and are warm with the enthusiasm of a visit to the land of Horace and Virgil, of Dante and Petrarch, of Raphael and Michael Angelo. The solemn temples of Pæstum had been much in his mind before starting on his journey; the copy of a Doric column from one of those buildings stood every day before his eyes in the corner of his room; hence he naturally greeted them as an old acquaintance. [...] These lines are almost the first that he wrote in blank verse; and they mark the continued change of his taste from the more careful structure of his early verses to a looser and freer style. They were the forerunners of his larger poem on Italy, which he was at that time employed upon’ (p. xxxii).

Human Life was first published in a quarto edition in early 1819 (Murray’s records show that 750 copies were printed in January 1819), which is known in three states, and a putative first state posited by Nowell-Smith. The quarto edition was followed by an octavo edition, which appeared shortly afterwards in three states: a first impression of 4,000 copies printed by Bensley and Son in March 1819 (the present state), a second impression of 1,000 copies printed by Davison later in the same month, and a further 1011 copies printed by Bensley in April 1819. Nowell-Smith notes that the two Bensley printings are ‘most easily distinguished by the addition of marginal brackets to mark rhymed triplets in “Human Life”’ (p. 365), and it is interesting to note that an early owner of this copy has added in seven marginal brackets in pencil to identify these triplets. This first issue of the octavo edition was based on Nowell-Smith’s Quarto iv, although he notes that ‘three lines have been added to “Human Life” and two of the notes have been expanded’ (p. 364), and this edition also included a new note on rhymed triplets on p. [81], in which Rogers comments on his use of ‘the old-fashioned triplet’, adding that ‘Dryden seems to have delighted in it’. 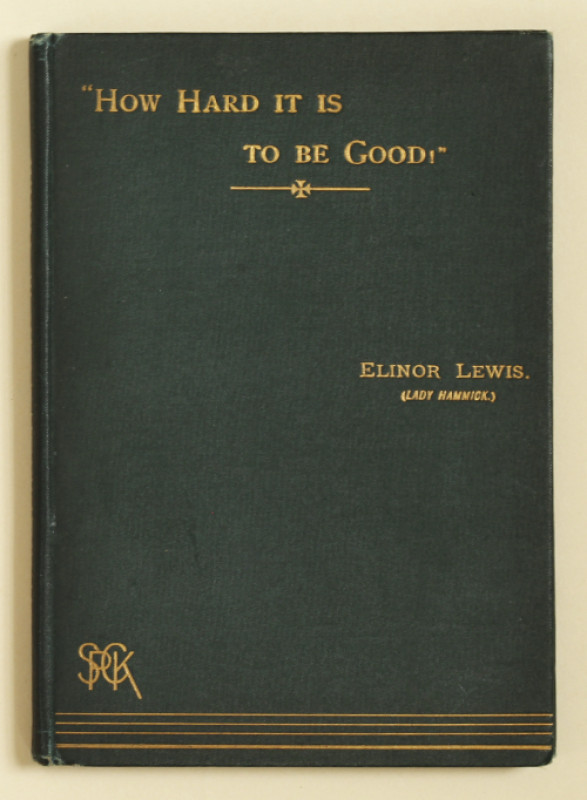 ‘How Hard it is to be Good’ and Other Readings for...