ONE OF ERIC KENNINGTON'S ARAB PORTRAITS FOR SEVEN PILLARS OF WISDOM, THE LIMITED EDITION BY THE CASTLE HILL PRESS: 'JAAFAR PASHA', 'ONE OF THE FEW MEN WITH ENOUGH REPUTATION & PERSONALITY TO WELD THEIR DIFFICULT & RECIPROCALLY DISAGREEABLE ELEMENTS INTO AN ARMY'

No. 60 of 225. General Jaafar Pasha (1885-1936) was commander of the Hejaz Northern Regular Army under Feisal, and had joined the Arab army after his capture by the British, as Lawrence explained: ‘we received a great reinforcement to our cause in Jaafar Pasha, a Bagdadi officer from the Turkish Army. After distinguished service in the German and Turkish armies, he had been chosen by Enver to organize the levies of the Sheikh el Senussi. He went there by submarine, made a decent force of the wild men, and showed tactical ability against the British in two battles. Then he was captured and lodged in the citadel at Cairo with the other officer prisoners of war. He escaped one night, slipping down a blanket-rope towards the moat; but the blankets failed under the strain, and in the fall he hurt his ankle, and was re-taken helpless. In hospital he gave his parole, and was enlarged after paying for the torn blanket. But one day he read in an Arabic newspaper of the Sherif‘s revolt, and of the execution by the Turks of prominent Arab Nationalists – his friends – and realized that he had been on the wrong side. Feisal had heard of him, of course, and wanted him as commander-in-chief of his regular troops, whose improvement was now our main effort. We knew that Jaafar was one of the few men with enough of reputation and personality to weld their difficult and reciprocally disagreeable elements into an army’ (Seven Pillars of Wisdom (London, 1935), pp. 166-167). 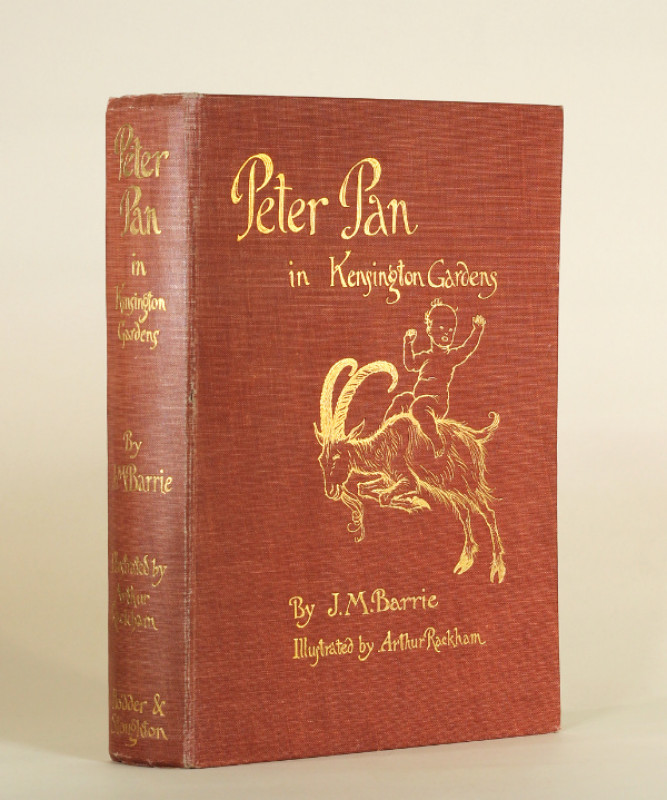 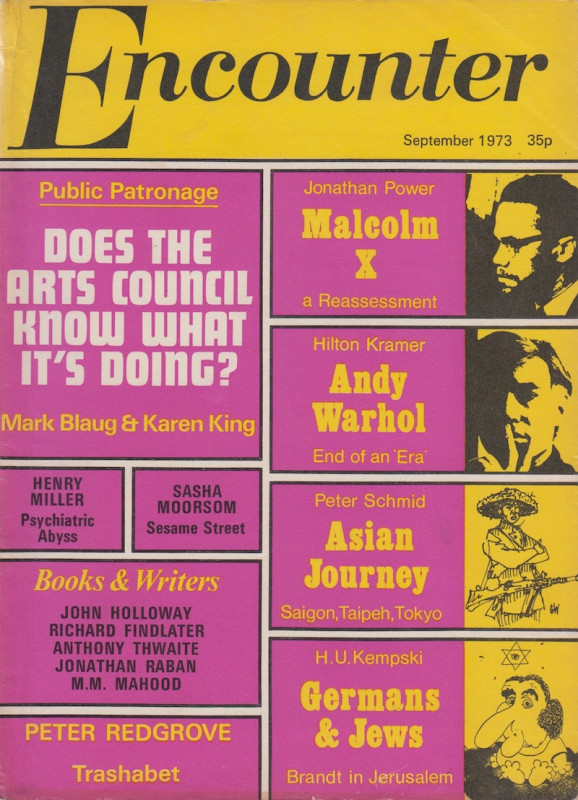 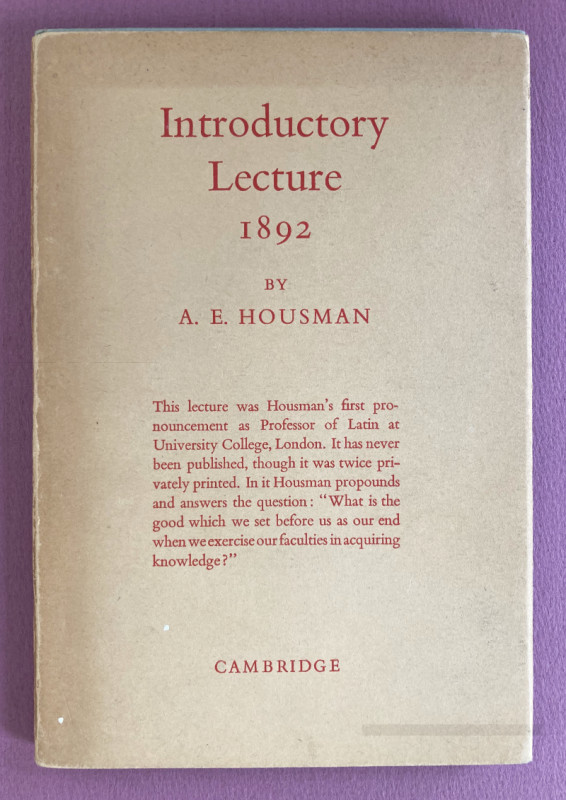