Harold the Dauntless; A Poem In Six Cantos 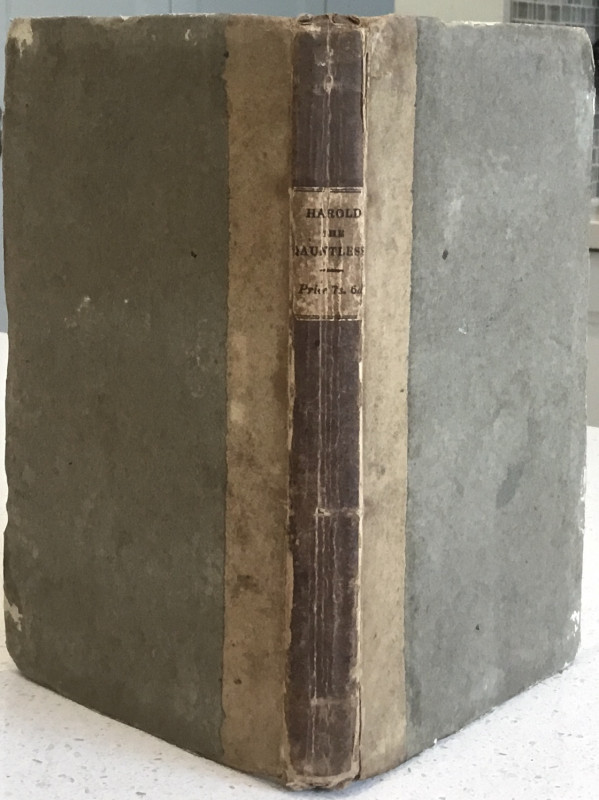 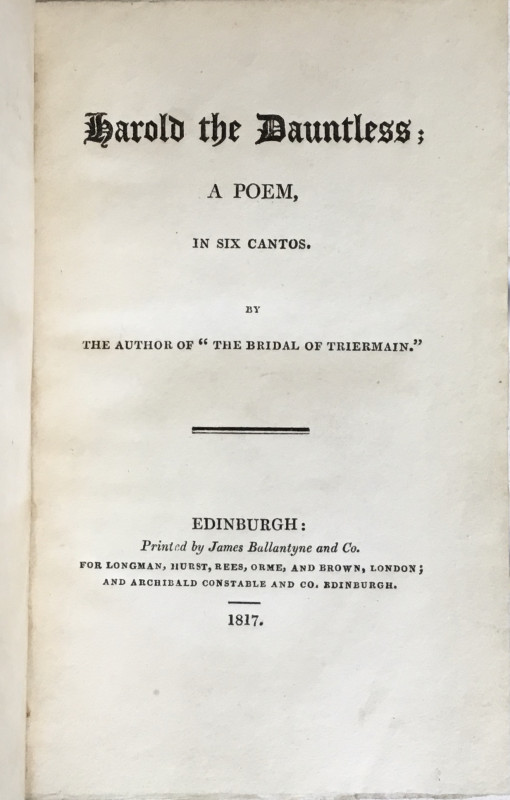 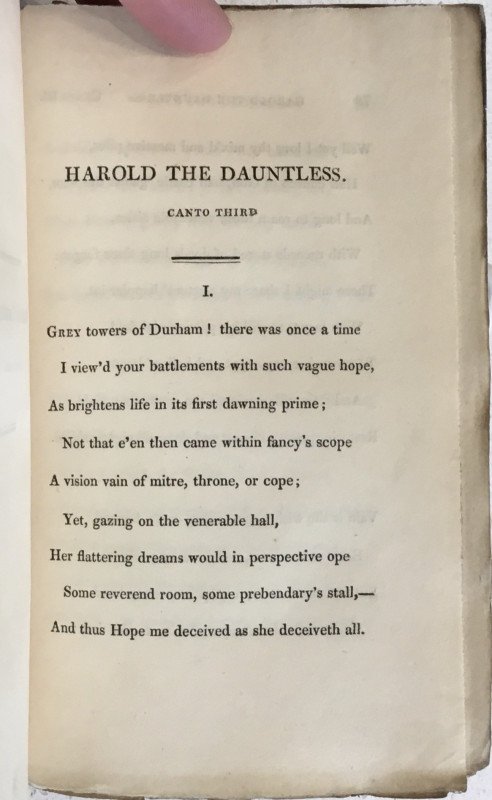 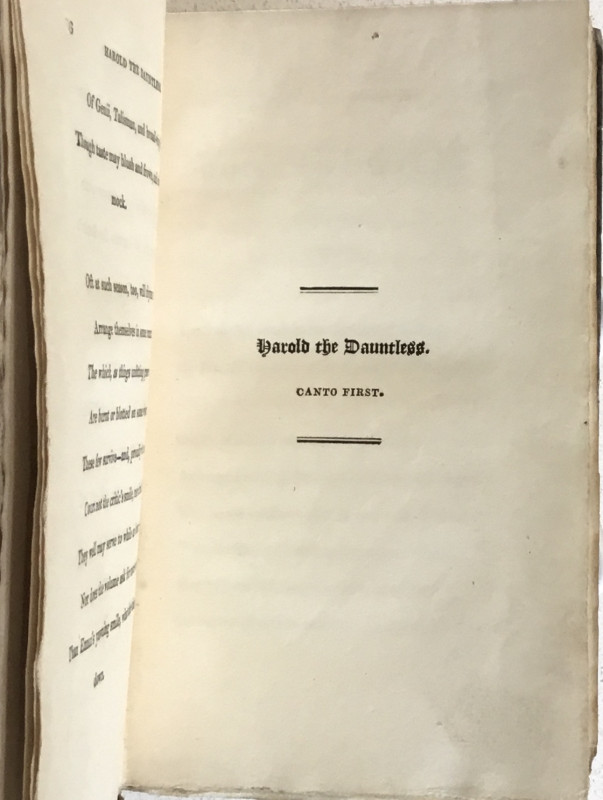 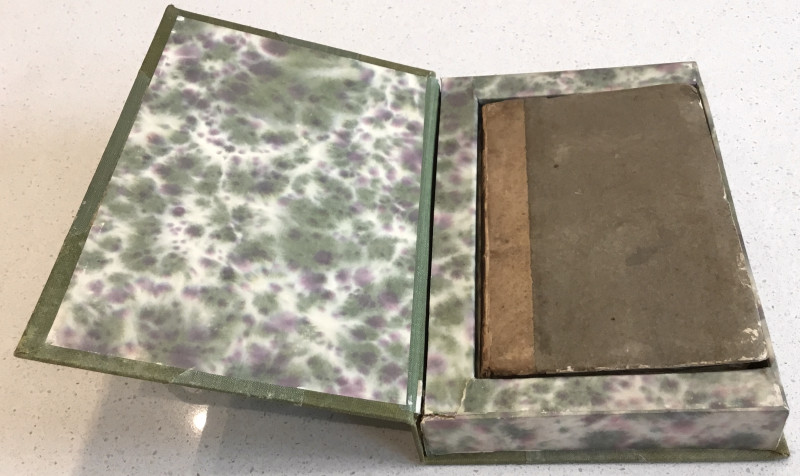 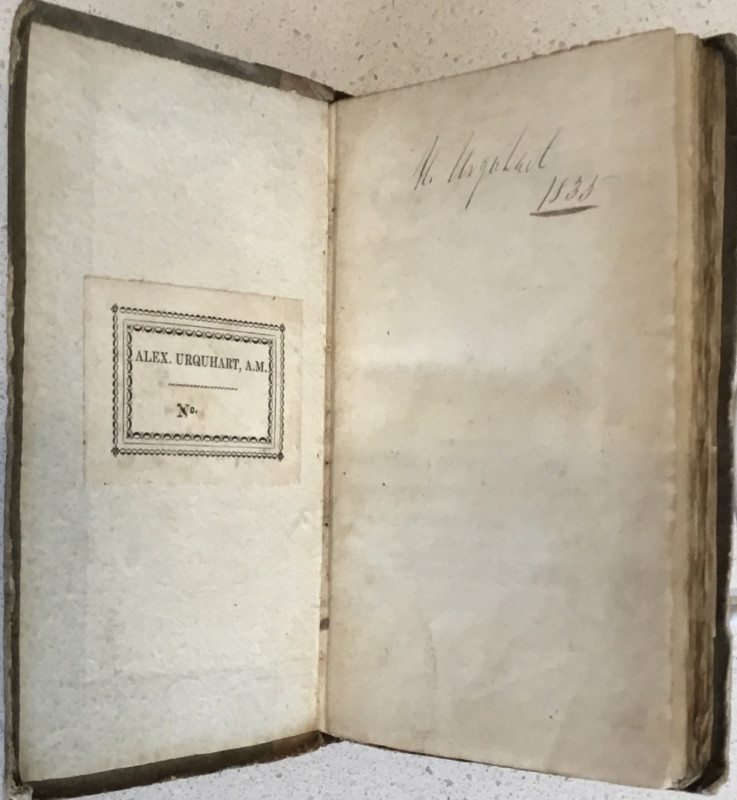 First edition. In the original binding of grey boards, parchment spine and paper spine label, with deckle edges and lovely paper (a rare survivor!); soiled overall, bumped and rubbed at the edges, and creased vertically along the spine; small bookplate and ink ownership name & date (the former “Alex. Urquhart, A.M.”, the latter “H.Urquhart / 1835” show it remained in the same family for at least two generations); a little dusty around the edges, but tight and strong. Housed in a custom clamshell box, a little faded, especially around the lower edges.

Scott’s last narrative poem; inspired by the Old Norse sagas, it is the tale of a Viking lord, a Berserker, in early England; and his journey, battles, loves and travails as he moves from pagan to Christian. It was composed at leisure over three years, overlapping with two other narrative poems and the first six or seven Waverley Novels; anonymously published, ‘Harold the Dauntless’ was, at the time, described by reviewers as an “elegant, sprightly and delightful little poem”, in imitation of Scott, but not up to his genius.
Author Sir Walter Scott
Date 1817
Binding Original boards.
Publisher Edinburgh: James Ballantyne and Co. [etc.]
Condition Very good +
Pages 199, [1] p. 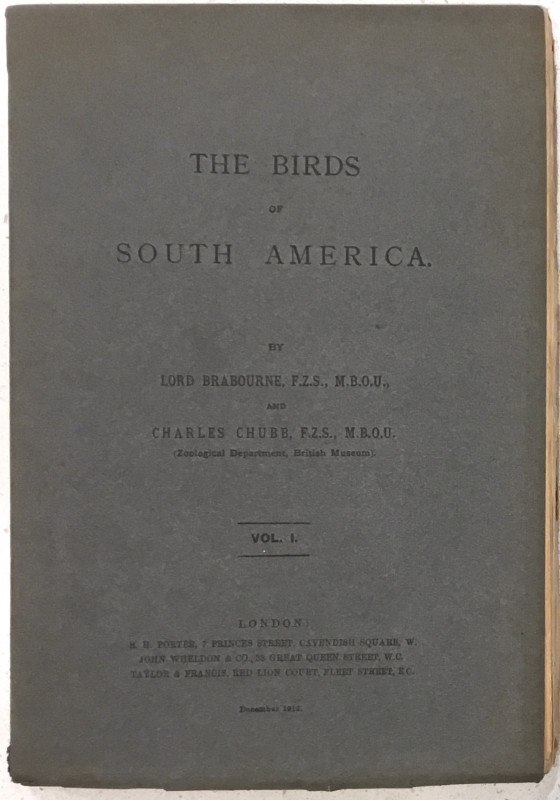 The Birds of South America 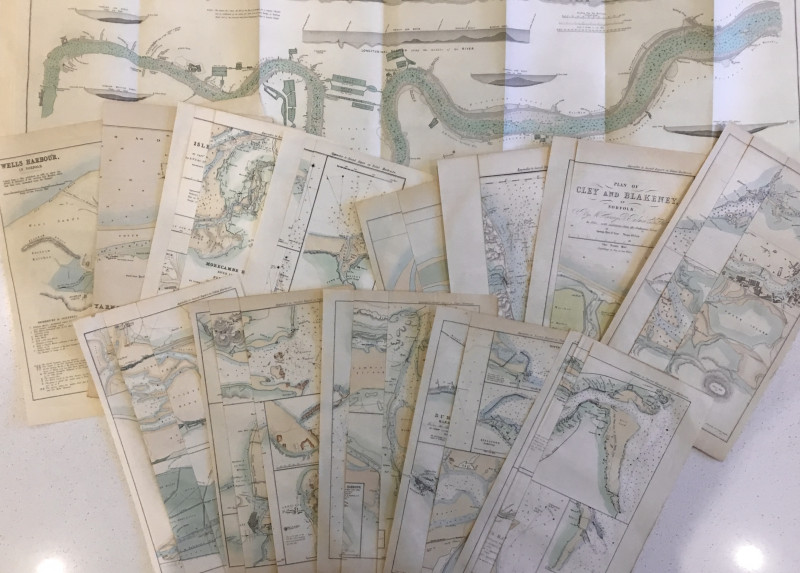 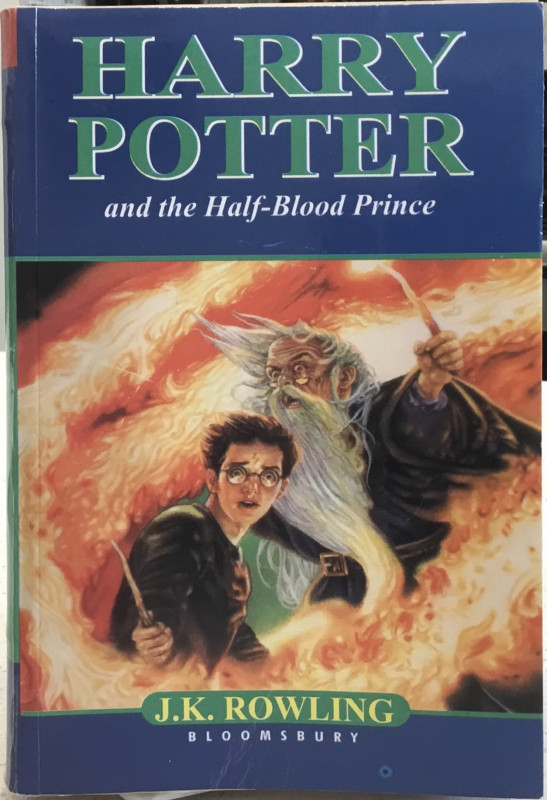 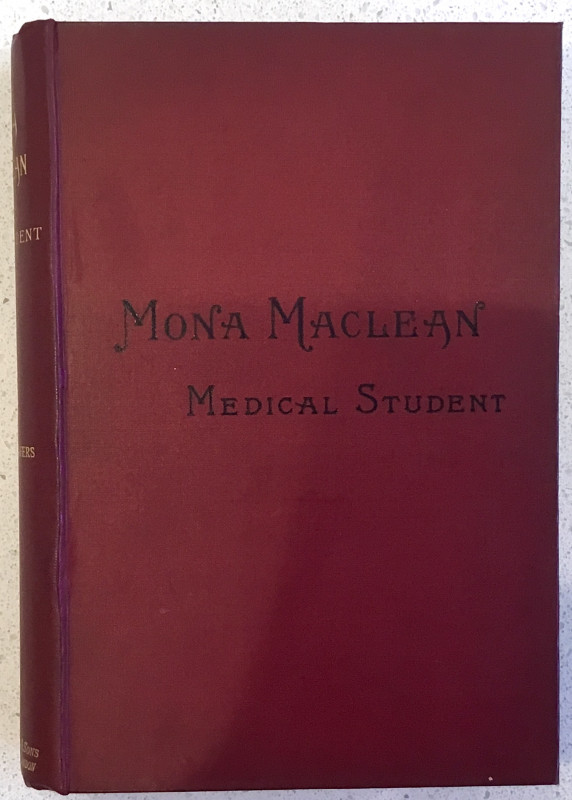 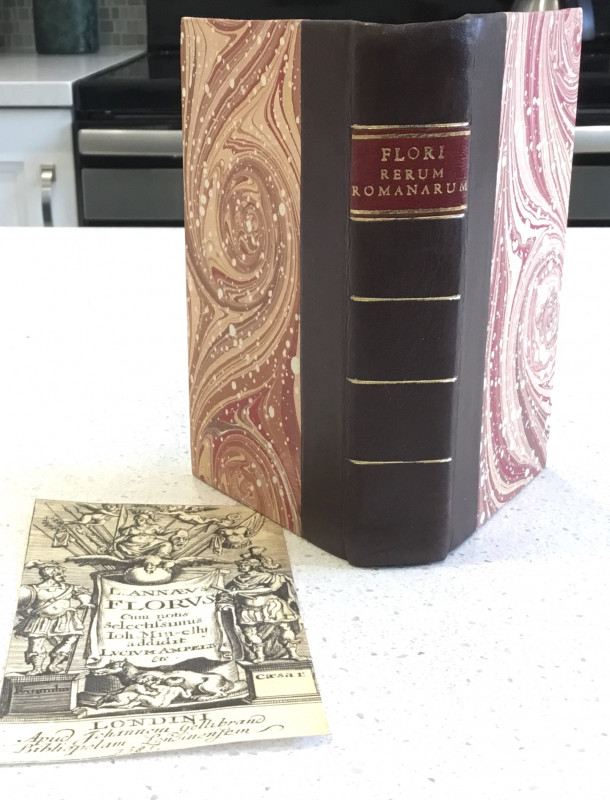 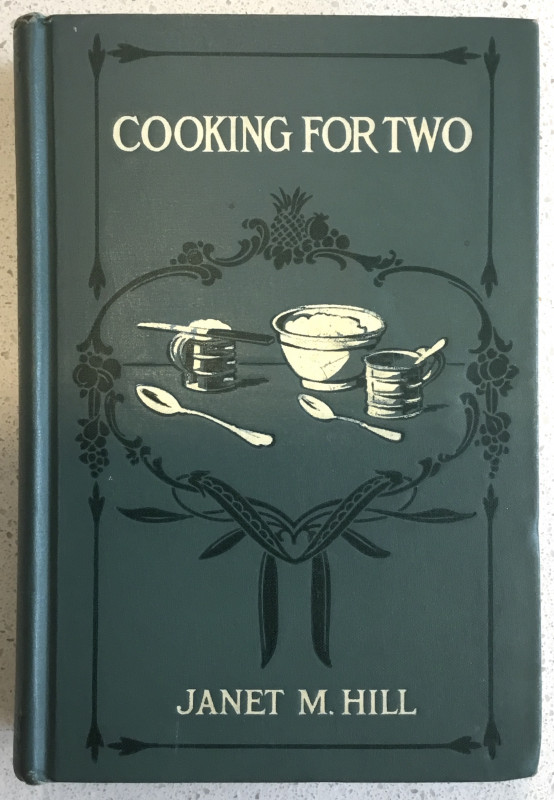 Cooking for Two: A Handbook for Young Housekeepers 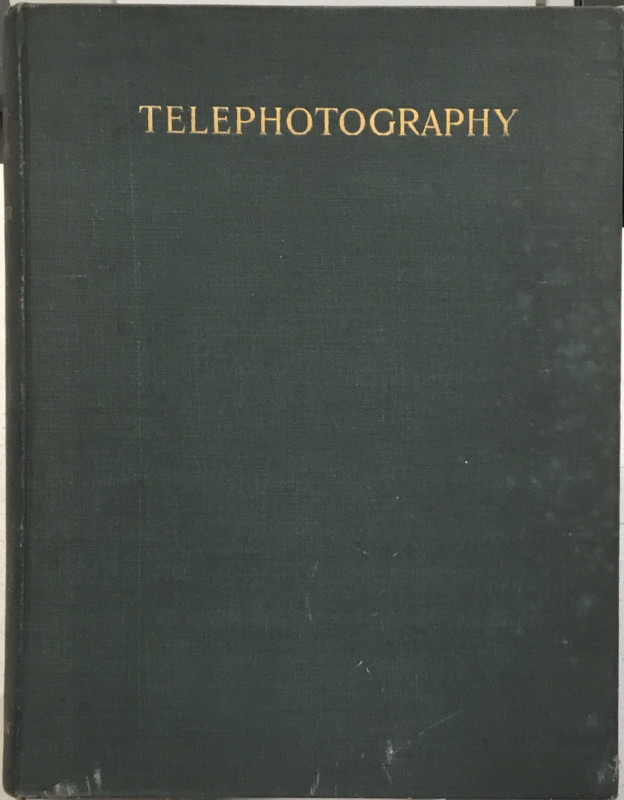 Telephotography: An Elementary Treatise on the Con... 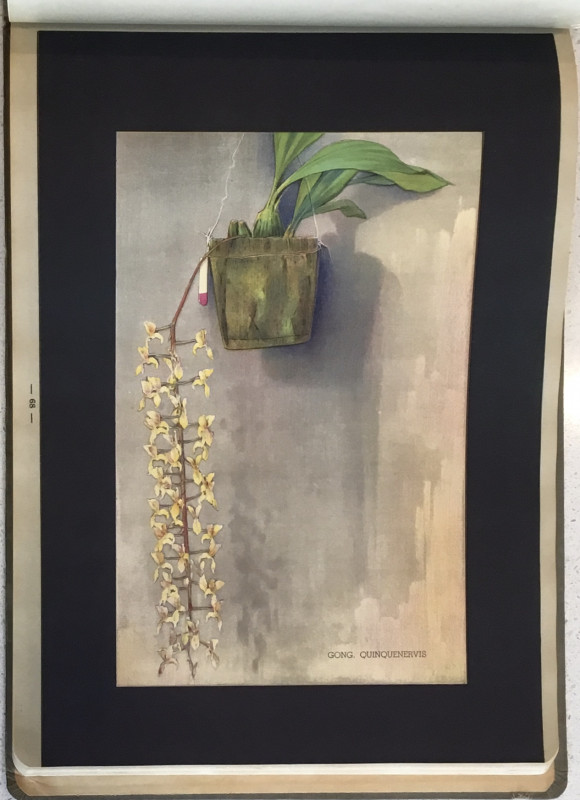 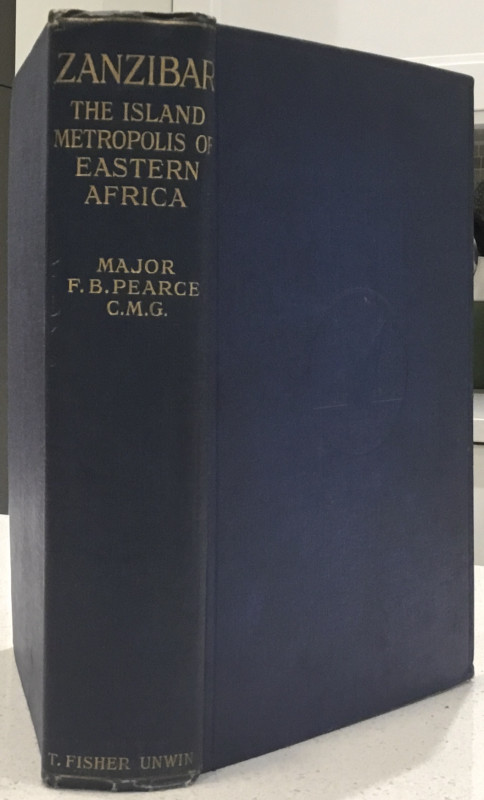 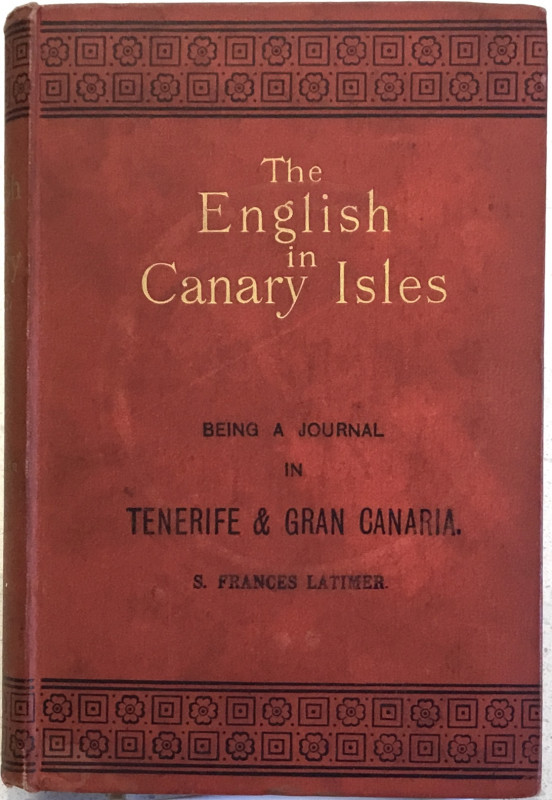