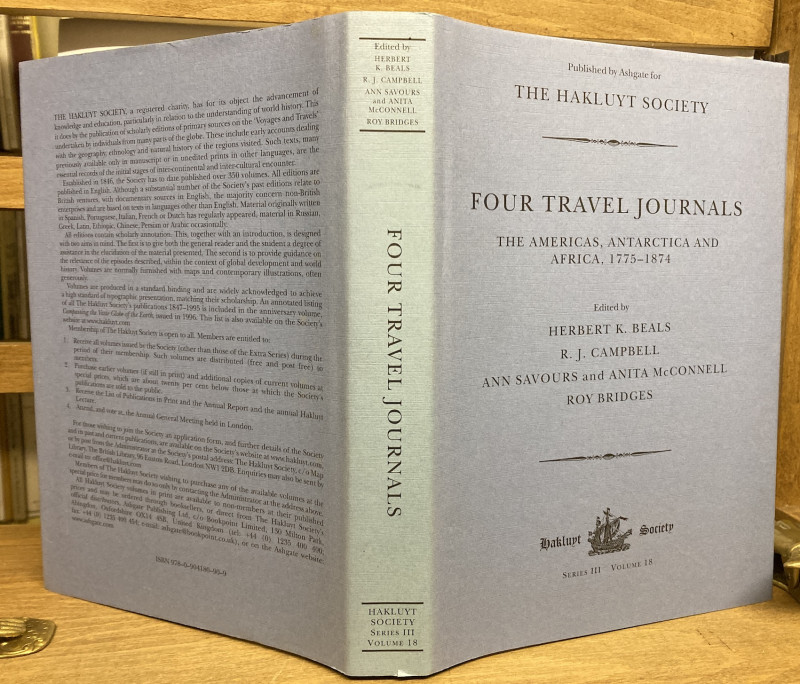 This volume offers annotated texts with biographical and historical introductions of four previously unpublished travel journals from the period 1775-1874.
The first of these is the journal of a participant in a Spanish expedition sent from Mexico to explore the north-west coast of America. From the outset, difficulties plagued the voyage. Bodega's ship, a small schooner named Sonora, was not designed for open-ocean voyaging. A landing party was attacked and killed; midway into the voyage the Sonora became separated from her flagship; and later she was nearly capsized by a massive wave. Bodega's journal records the voyage's travails, hardships, discoveries and eventual return.
Next comes the journal of Commander Stokes, who served in command of HMS Beagle, under Captain P. P. King during the survey of the Straits of Magellan in 1827. This is an account of a detached operation, in very difficult weather conditions, in the western part of the strait. It is introduced by remarks on the expedition and the hydrographic history of the strait from its discovery to the inception of the survey and supplemented by remarks from Captain King's account and also that of the clerk, Macdouall.
The third text is the journal of a young midshipman in HMS Chanticleer, a small vessel commanded by Henry Foster, RN, who had recently been elected a Fellow of the Royal Society for his scientific work in the Arctic. The voyage of 1828-31 was to make observations in the South Atlantic to determine the shape of the Earth and to ascertain the longitudes of a number of ports. Kay's lively diary describes the Chanticleer's encounters with warships of the Brazilian navy, largely manned by Englishmen. He records his struggle to take observations at Deception Island during gales and snowstorms, and near Cape Horn in fierce squalls and constant chilling rain, nevertheless remaining cheerful in the company of his fellow midshipmen.
The final piece is the diary of Jacob Wainwright, the young African freed slave who carved the inscription on the tree beneath which David Livingstone's heart was buried, covering his journey back to the coast with the body. This remarkable record throws important light on conditions in East Africa in the 1870s as well as on the story of Livingstone and the ulimately tragic life of Wainwright himself. Here published for the first time in English, it also throws some odd lights on Victorian missionary and publishing activities. 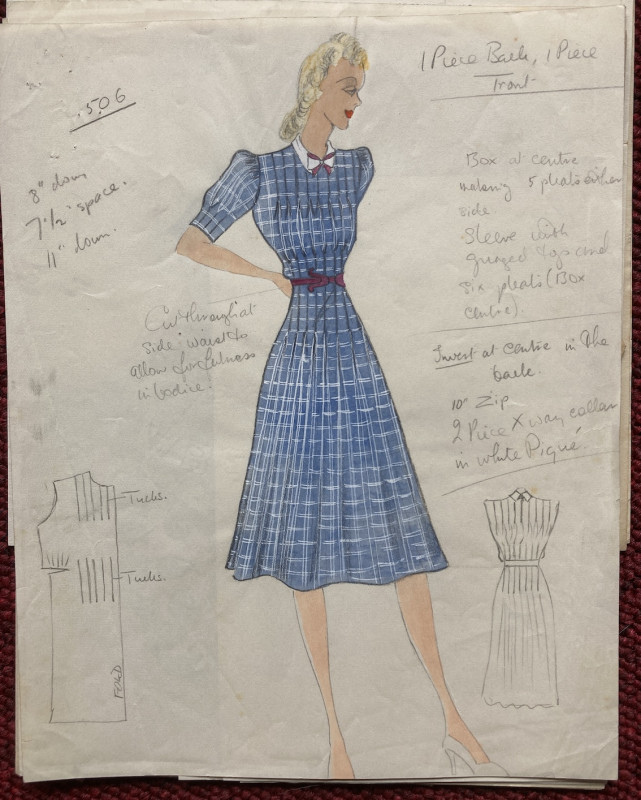 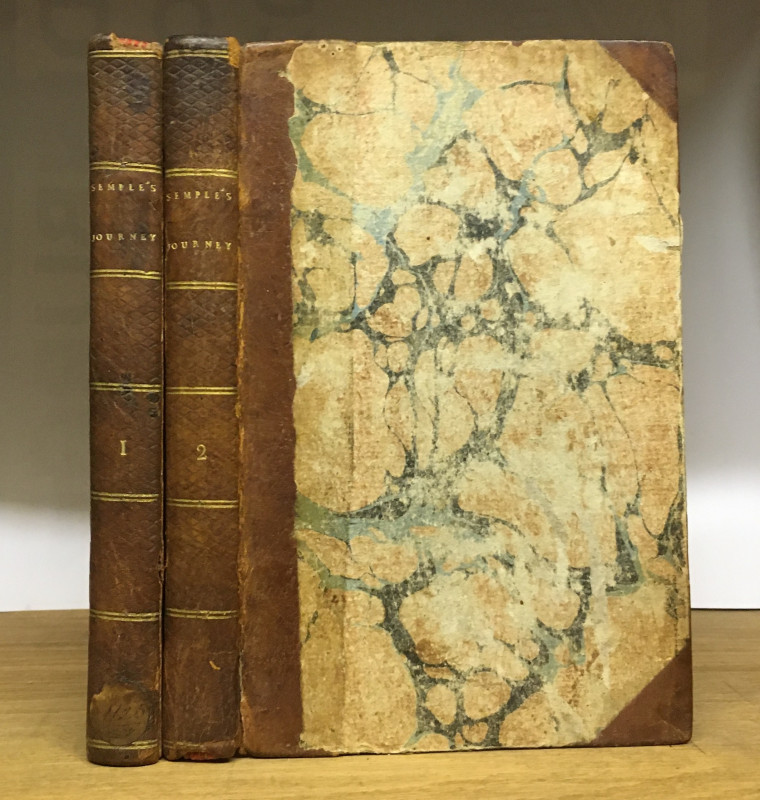 OBSERVATIONS ON A JOURNEY THROUGH SPAIN AND ITALY... 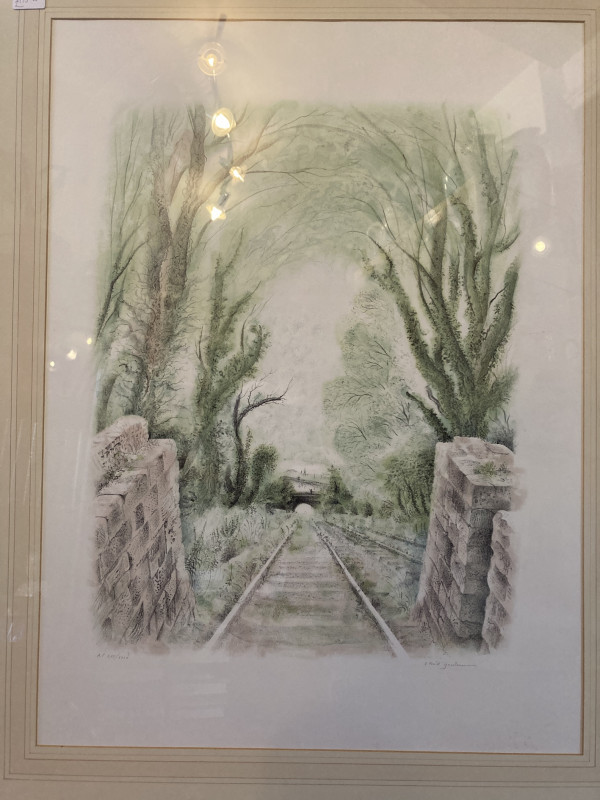 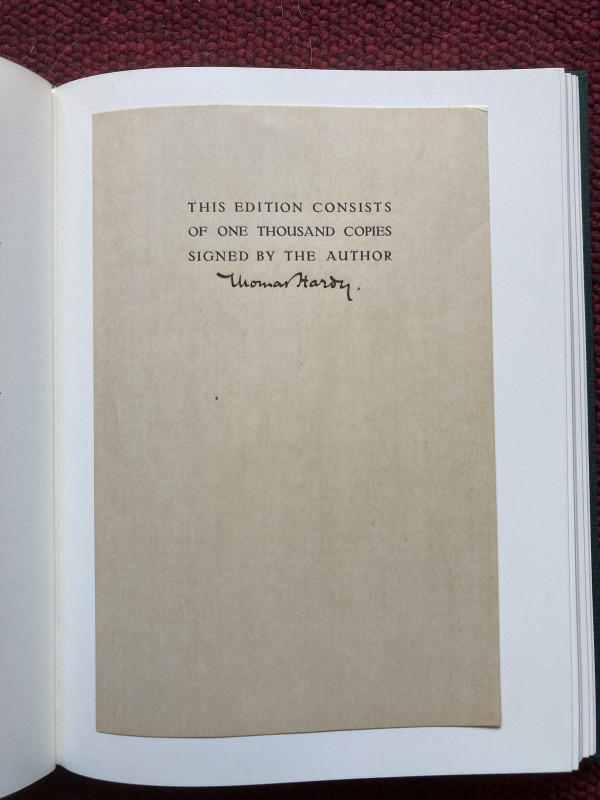 MOMENTS OF LOVE. POEMS TO EMMA 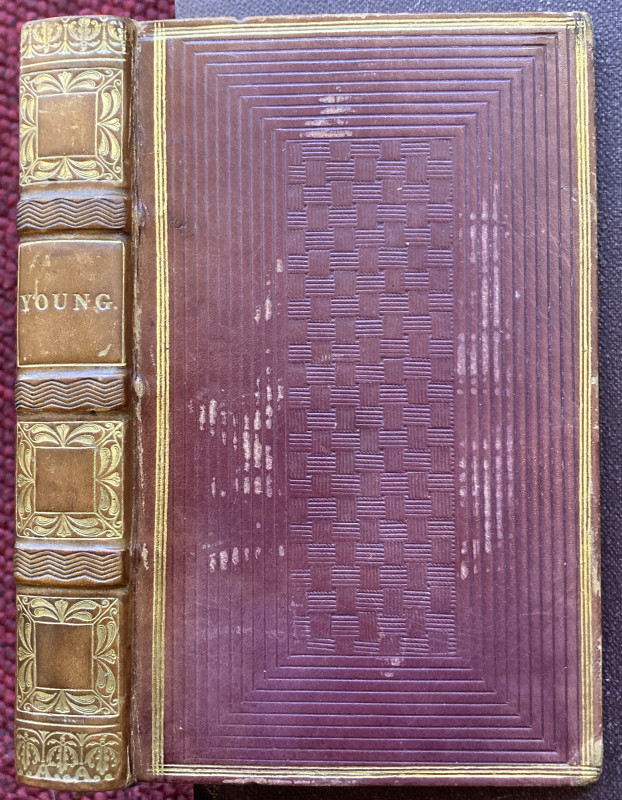 THE COMPLAINT; OR, NIGHT THOUGHTS. AND THE FORCE O... 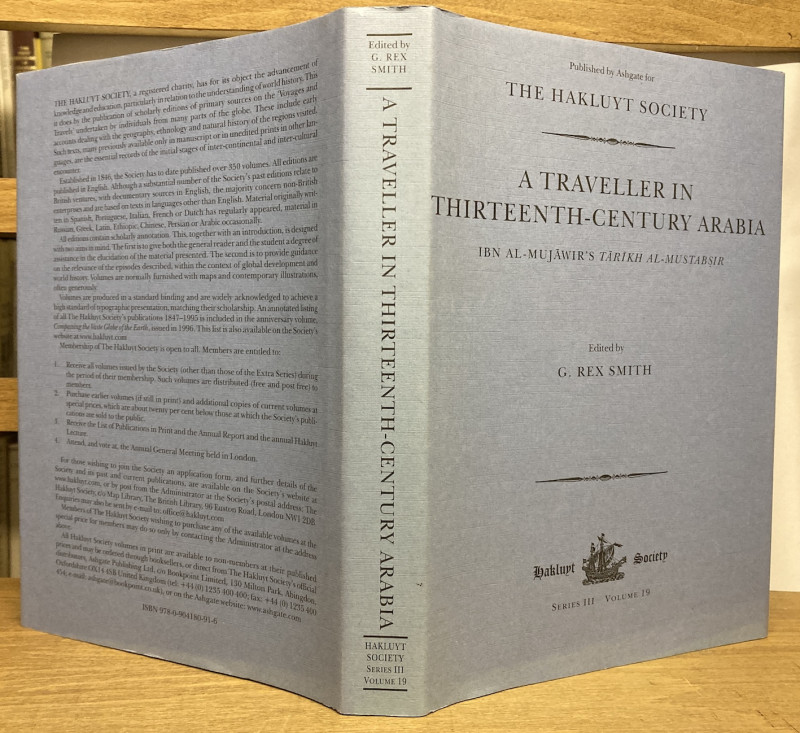 G. Rex Smith (Translated from Oscar Lofgren's Arabic text and edited with revisions and annotations by).

Ashgate for The Hakluyt Society

THE ELEMENTS OF AGRICULTURE. BY M. DUHAMEL DU MONC... 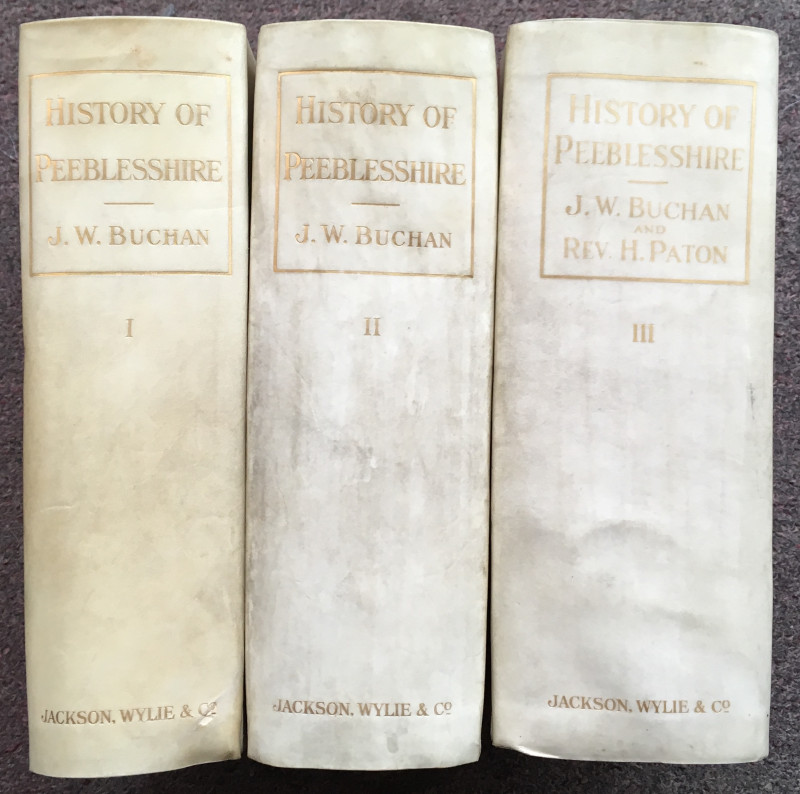