AUTOGRAPH LETTER SIGNED to William Jones, President of the Philadelphia Board of Managers Donating Money to the Poor. 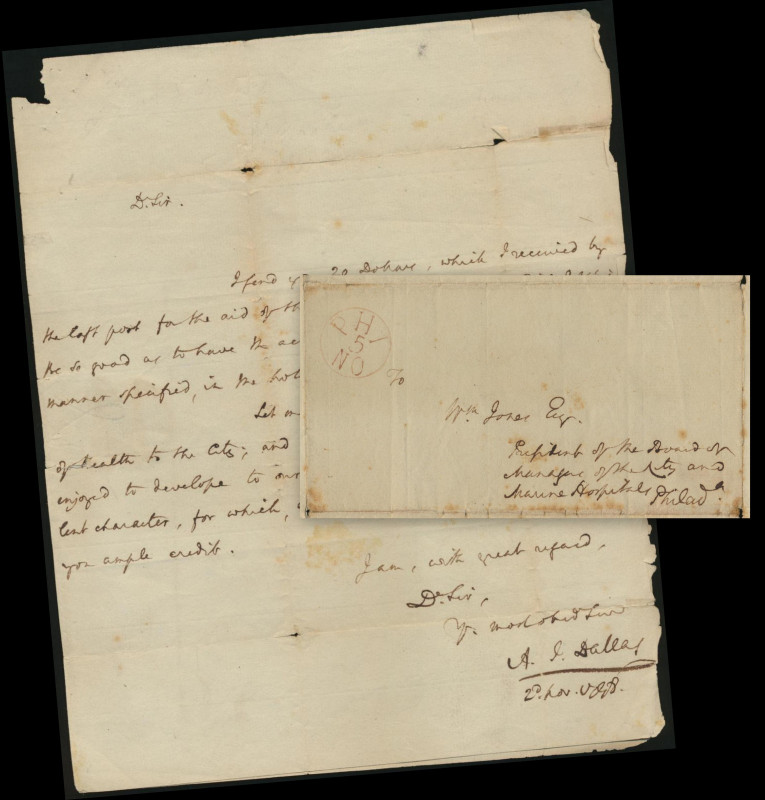 A fine letter written during a critical moment in American medical history, and by the noted and prominent lawyer Alexander Dallas (1759-1817 - later to become secretary of the treasury under President Madison), to William Jones, President of the Board of Managers, in which Dallas donates $20 “for aid of the poor and disabled of Philadelphia”. During the final decade of the eighteenth century, the eastern seaboard of the United States was continually scourged by epidemics of yellow fever. Many cities were severely hit, but Philadelphia was subject to two memorable and dreadful visitations, firstly in 1793, vividly and famously described by Benjamin Rush and Jean Dévèze, in which nearly 4,000 people lost their lives, and then again in 1798, the year of the present letter, when a similar number perished. Philadelphia was at the time the capital city, and so the effects of the epidemics were particularly devastating. The city was abandoned by a large proportion of its inhabitants, and those who remained were often unable to sufficiently administer comfort to the sick or to bury the dead. It soon became apparent to the city government that an infirmary for yellow fever was necessary to house the ill, especially the poor, who could not afford medical attention. As a leading local government official, William Jones, the recipient of the present letter, was therefore instrumental in organising local support, and an ad hoc hospital was set up in an old mansion on the edge of the city - Bush Hall - under the medical supervision of Dr Dévèze. Together with a team of loyal attendants, many patients were admitted, but unfortunately the mortality rate was high due to the advanced stage of the disease in many of those initially admitted. Nevertheless it provided much needed care for many of the most vulnerable in the city. In addition to the hospital, an orphanage was also established under the auspices of the Board of Managers, and volunteers were also organised to distribute food, firewood, clothes and medicines, in addition to the grim task of burying the many dead. As the present letter suggests, charitable work in the response to such a public medical crisis required urgent and vital funding, and although not mention specifically, it seems reasonable to assume that Dallas’s generous contribution was intended, in particular, to help victims of the latest epidemic through the various welfare programmes in operation. Dallas goes on to congratulate Jones, who was also in charge of the City and Marine Hospitals, “on the restoration of health to the city” and praises his strong and benevolent character. A fine historical document.
Author DALLAS, Alexander.
Date November 2, 1798.
Binding MANUSCRIPT IN INK. 4to, single leaf (24.1×19.6cm) written in a neat legible hand on one side, with address on verso;
Publisher Philadelphia,
Condition a little foxed, minor wear to one edge with small tear at upper outer corner and two unobtrusive holes (not touching text) along folds. 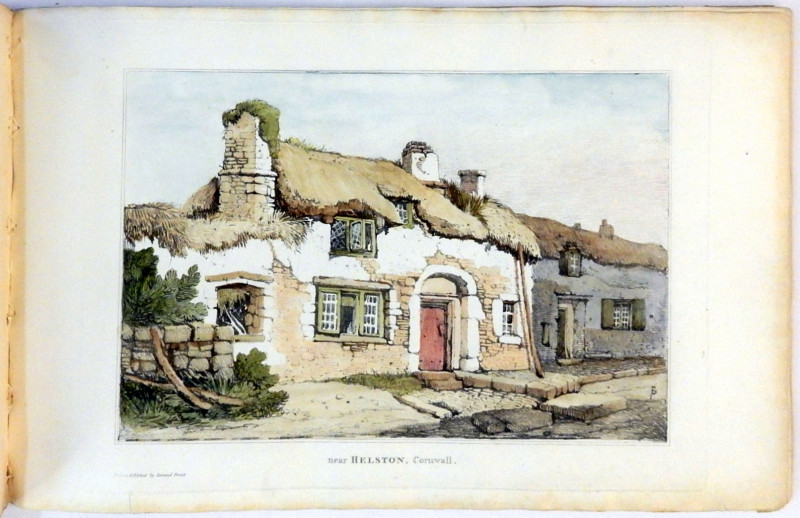 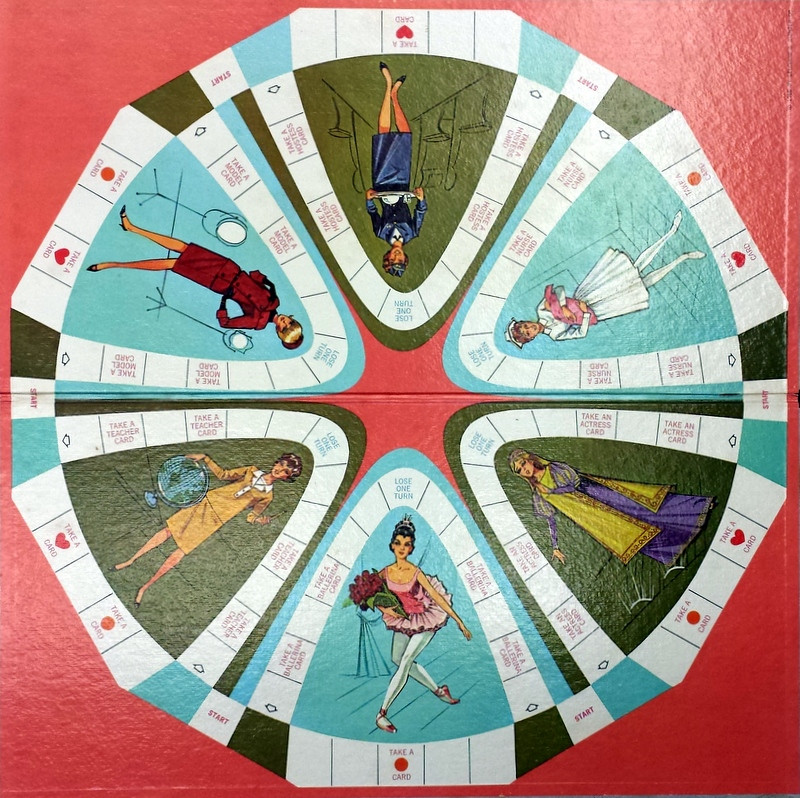 WHAT SHALL I BE? The exciting game of career girls... 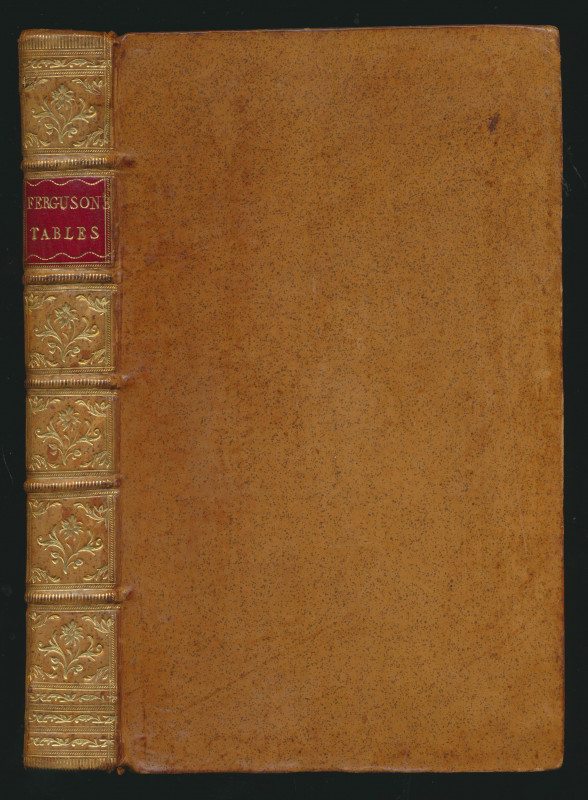 Tables and Tracts, relative to several arts and sc... 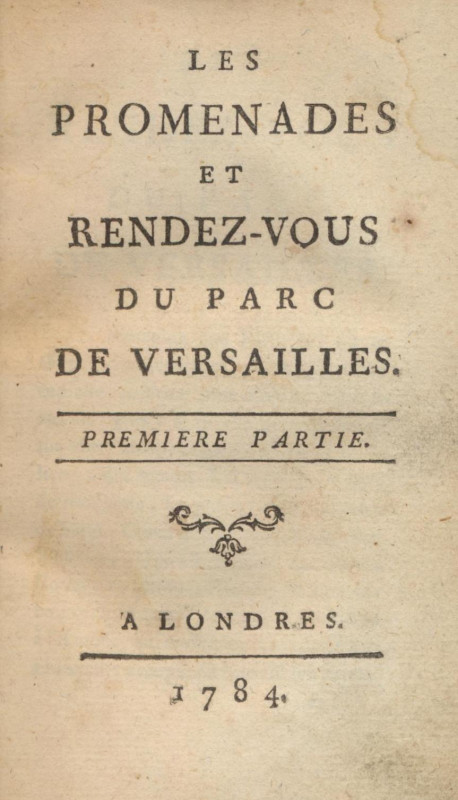 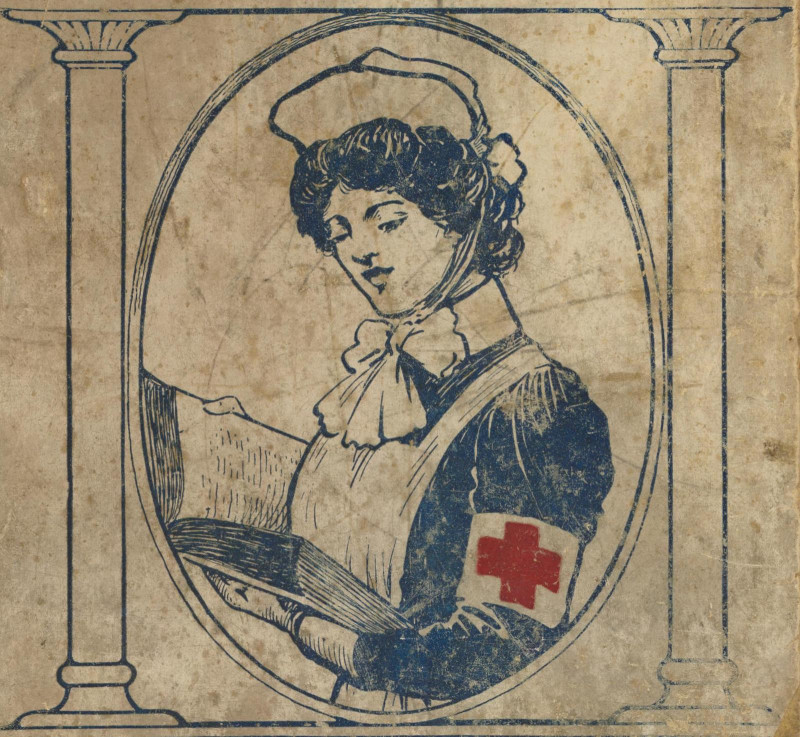 MEDICAL ADVICE DIRECTORY (for the home) by a well-...

ublished for the Proprietors by Andrew Melrose, London. 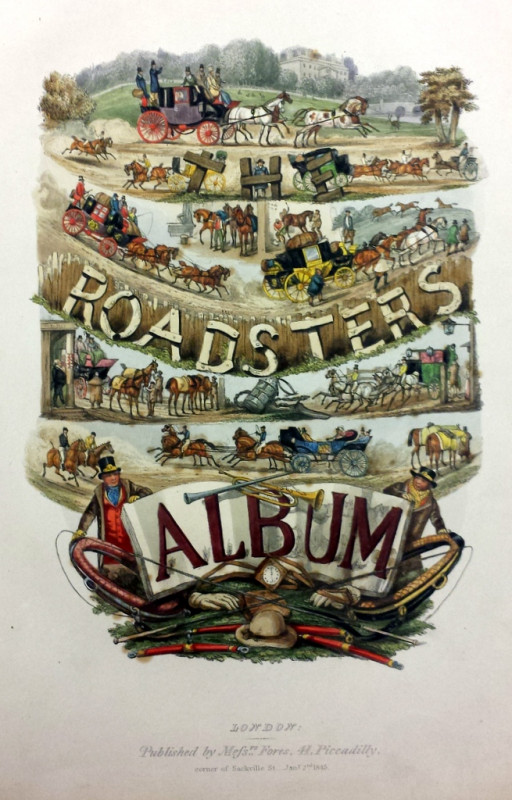 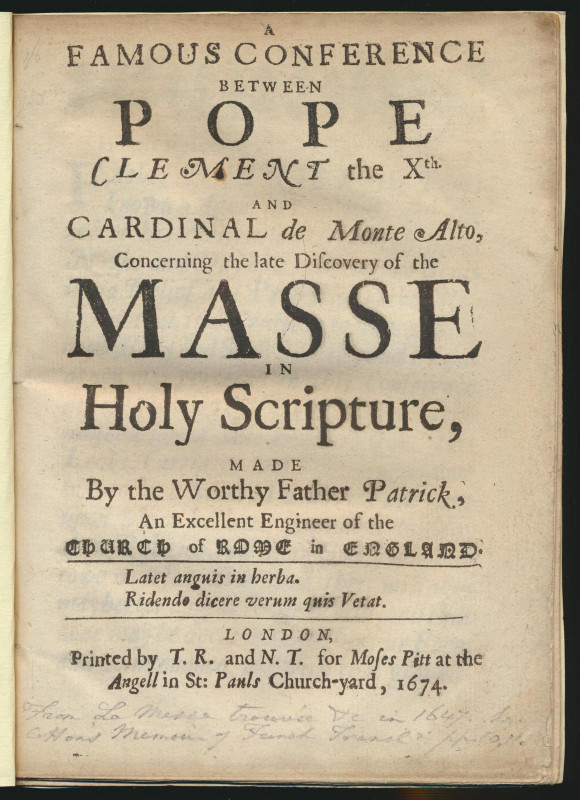 The Plains of Troy 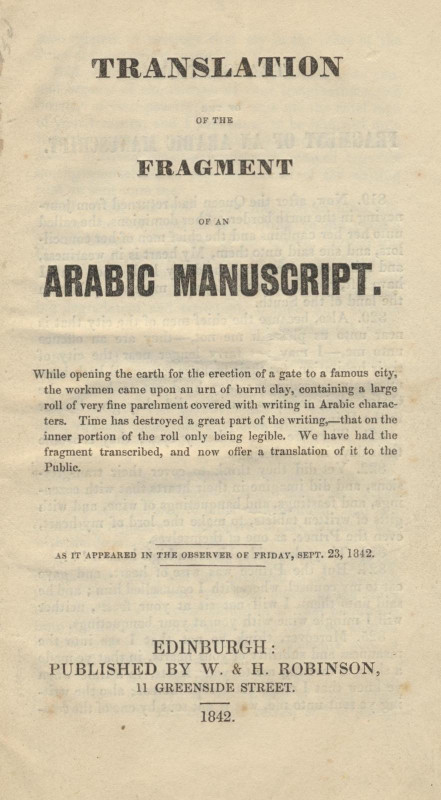 Three rare works relating to her first visit to Sc...