Memorials of Clutha: or, Pencillings on the Clyde; illustrated with twelve highly finished lithographic views ... 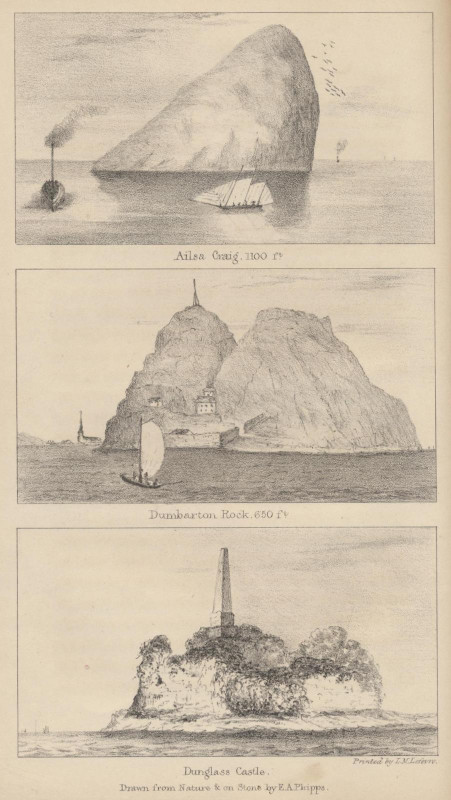 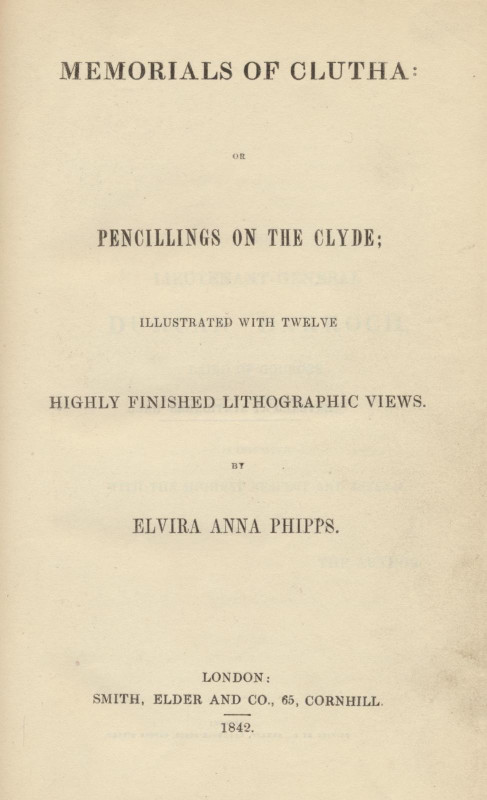 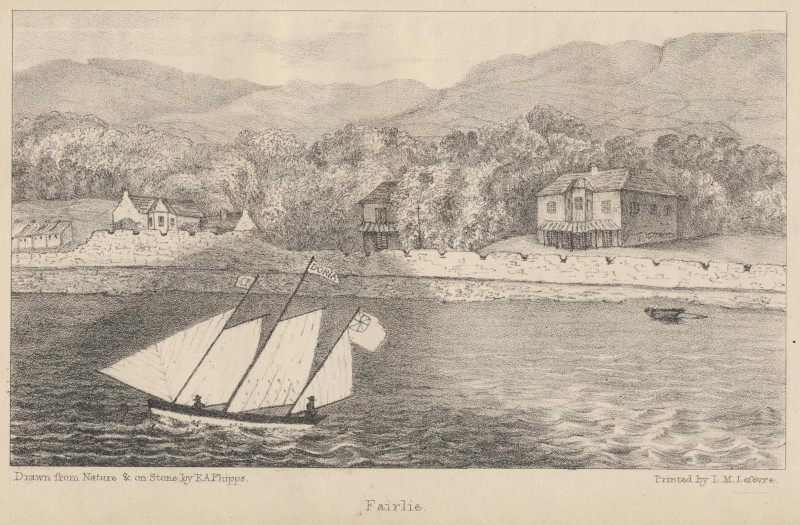 Rare first edition of this account is of journey by steamer from Liverpool to Greenock, and of visits to Gourock, Fairlie, Dumbarton, Glasgow, Loch Lomond, Eglintoun, and Arran, with many quotations from the poets, and three poems by the author. Clearly something of a vanity publication that was initially privately published, but then taken up by Smith Elder who merely supplied a new title-page with their own imprint. In 1931 the journalist and author J .J. Bell devoted an article to the ^gScots Magazine^g on the work which we have not seen. A contemporary contribution from Tait's ^gEdinburgh Magazine^g [vol. IX, p. 134] give a fairly supportive review:- ‘In the autumn of 1840, the fair author of this volume appears to have visited the “Laird of Gourock,” Lieutenant-general Darroch, and from his beautiful residence to have made many delightful excursions up and down the Clyde; and to Loch-Lomond, and the other Lochs, or arms of the sea, on the Dumbarton and Argyleshire coasts. Enchanting scenes they all are; and quite as well fitted for descriptive narrative, and as well entitled to the honours of the press, as anything to be seen “up the Rhine,” or in Switzerland or Italy. To the fair tourist, and also to the great bulk of her readers, the scenes depicted must be equally novel and, we should hope, attractive as those far-famed resorts. With the exception of a little too much of the free-and-easy, slipshod, or flippant sort of piety so fashionable in all manner of lady-works at present, the book, though without any literary pretensions, or much expense of thought, is a very pleasing one with which to while away a half-hour’. The work is by the daughter of Colonel Pownall Phipps who had inherited from his father, a slave owner, valuable estates on St Kitts. Elvira was born in 1815 at Agra, Uttar Pradesh in British India, she however was settled with a family outside Brighton where she started her education. In truth Elvira was a Londoner, her family having taken up residence on his return to England in the upper floors above Hatchard’s Library in Piccadilly. Elvira married Joshua Wilson, a barrister in the court of chancery, and by him had five children before her death in 1850.

OCLC records four copies in the UK, at the BL, Oxford, Cambridge and NLS, one in the US at NYPL and another at Trinity College, Dublin.
Author PHIPPS, Elvira Anna.
Date 1842
Binding in the original blind stamped brown publisher’s cloth, upper board lettered in gilt, rebacked with part of the original spine laid down; with contemporary inscription on half-title.
Publisher London: Smith, Elder and Co.,
Condition 8vo, pp. [iv], ix, 10-107, [1] blank; with 12 lithographed views on eight plates; apart from a few minor marks, a clean copy throughout; 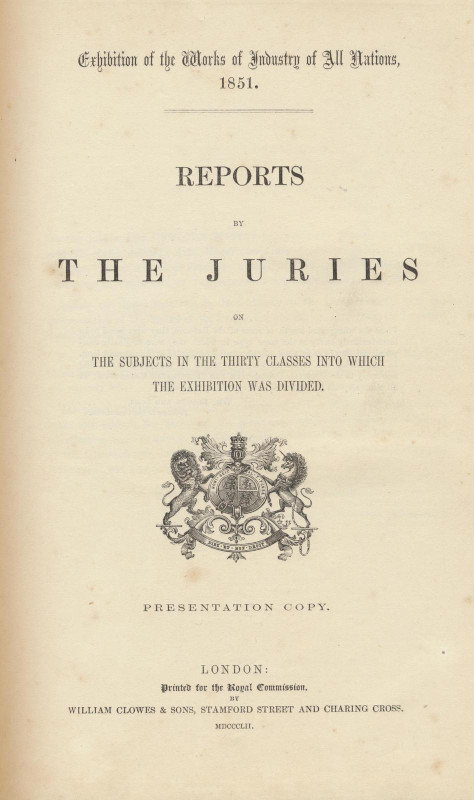 EXHIBITION OF THE WORKS OF INDUSTRY OF ALL NATIONS...

London: Printed for the Royal Commission, by William Clowes & Sons, 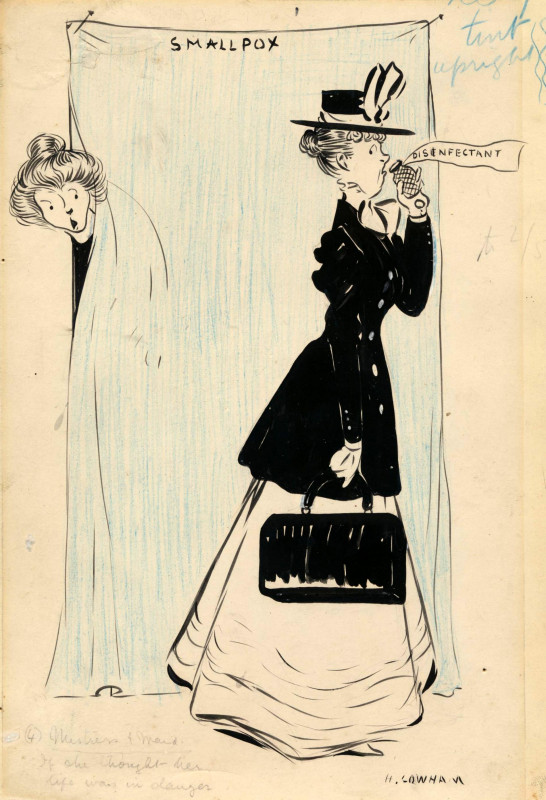 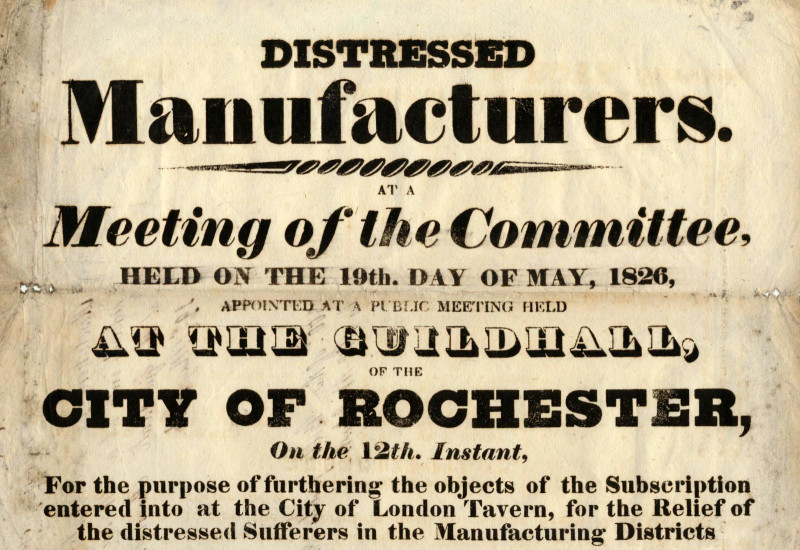 DISTRESSED MANUFACTURERS. At a meeting of the Comm... 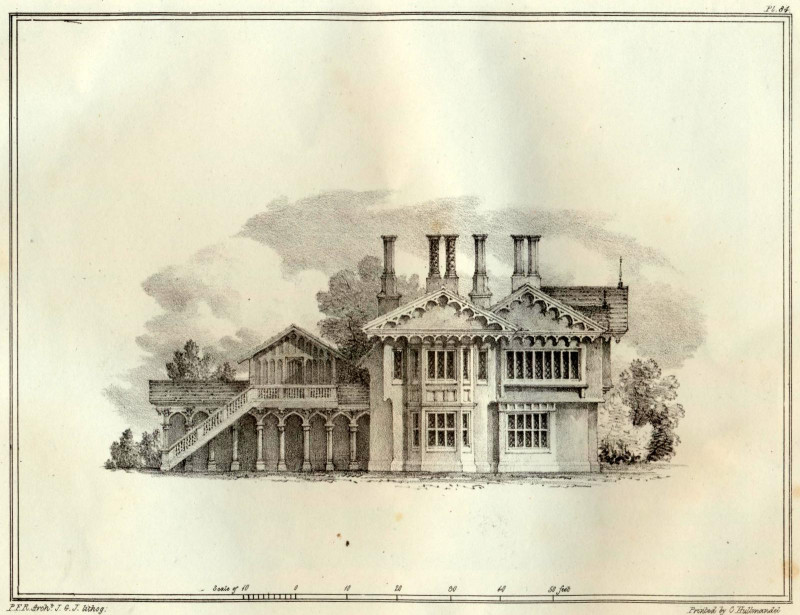 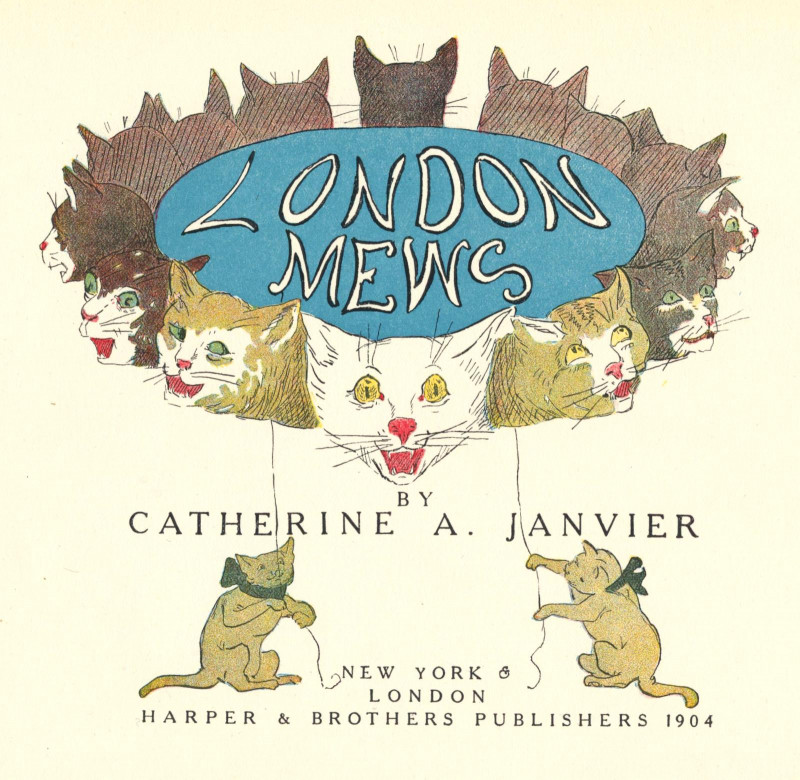 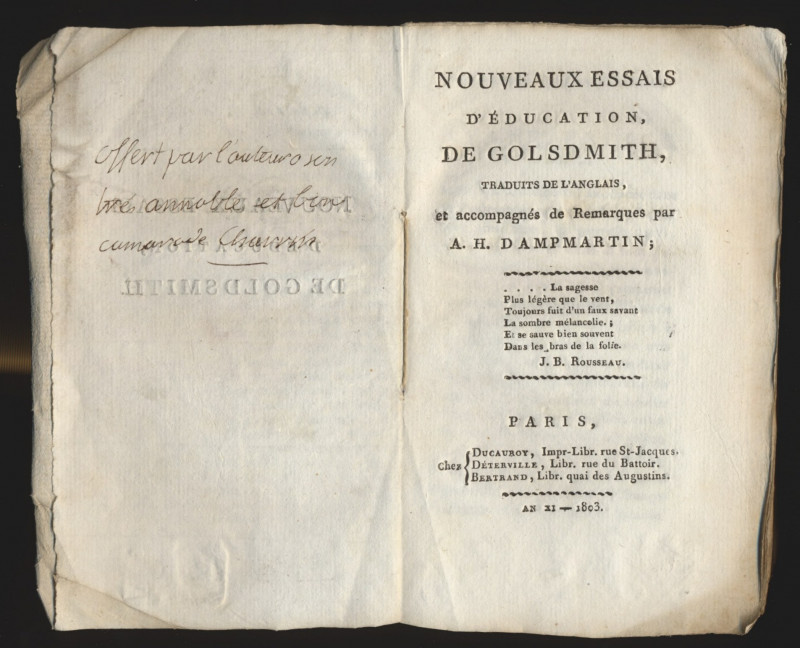 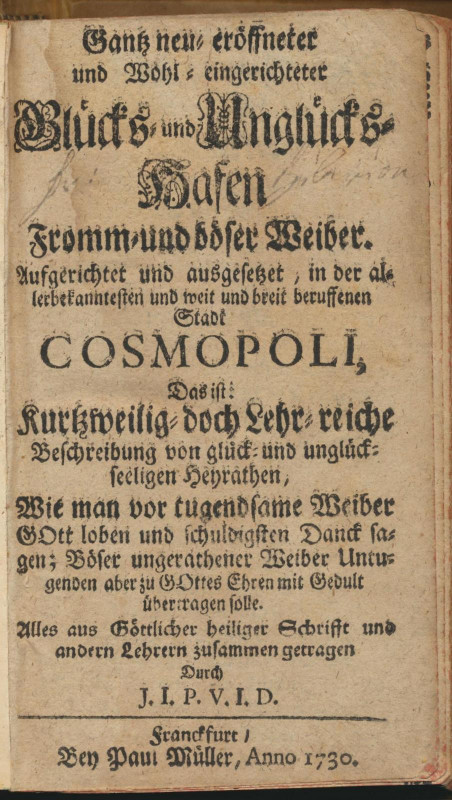 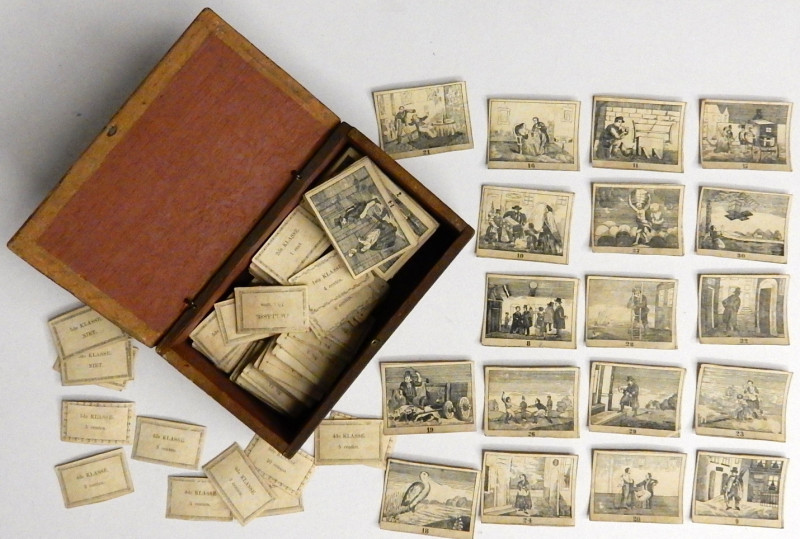 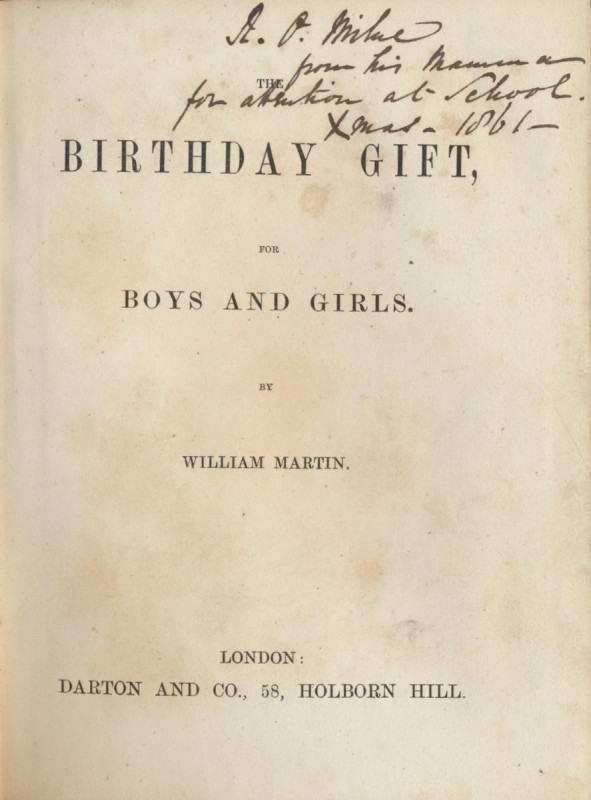 THE BIRTHDAY GIFT, for Boys and Girls.