The Visitation of Suffolke, made by William Hervey, Clarenceux King of Arms 1561 (2 vol set) 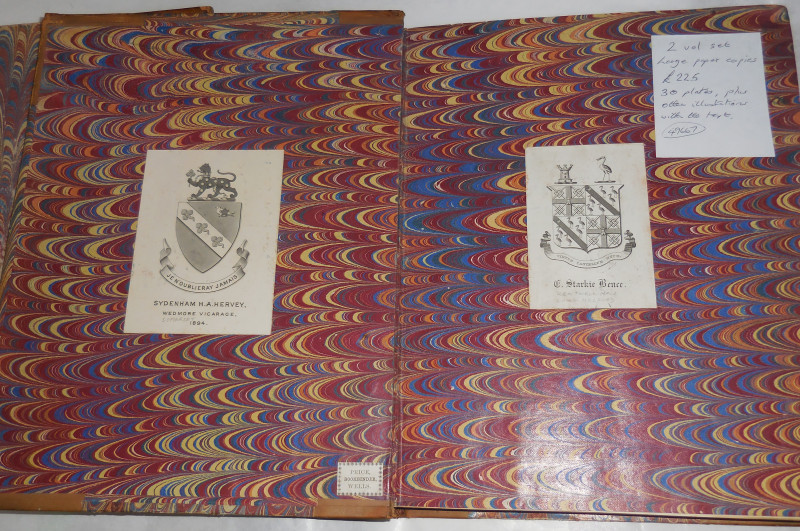 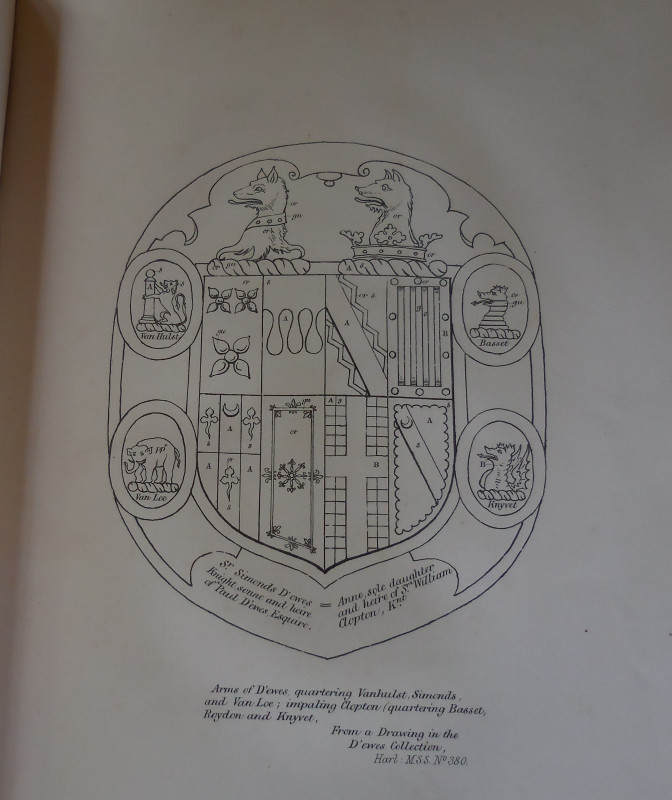 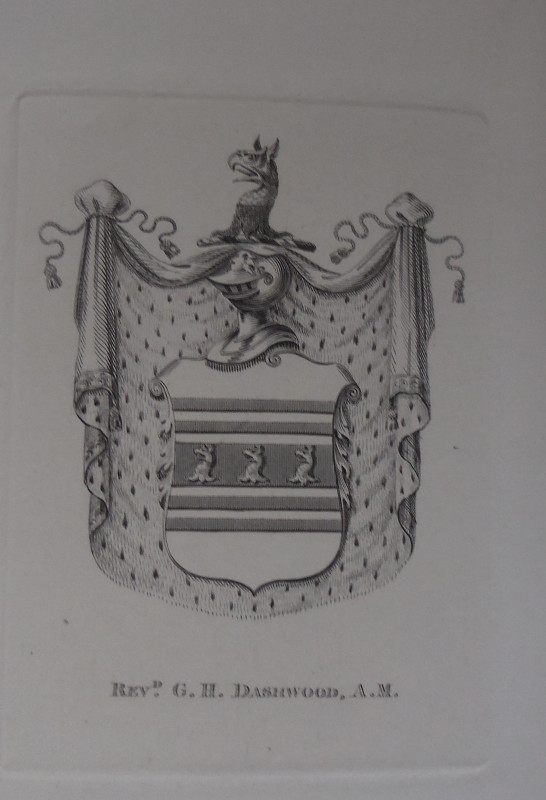 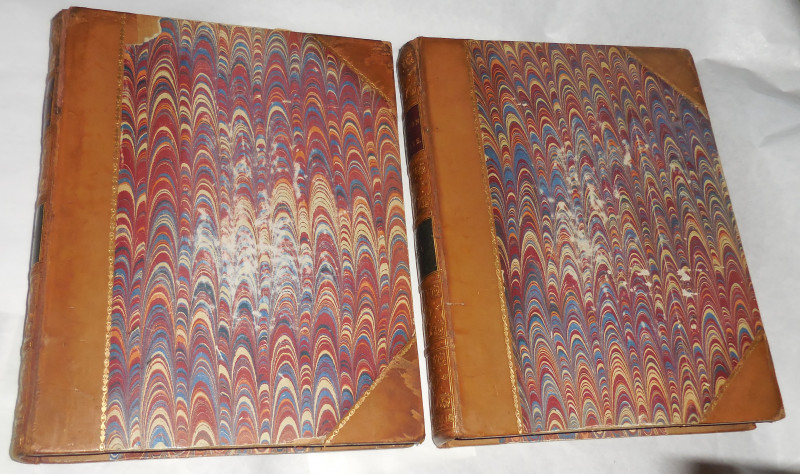 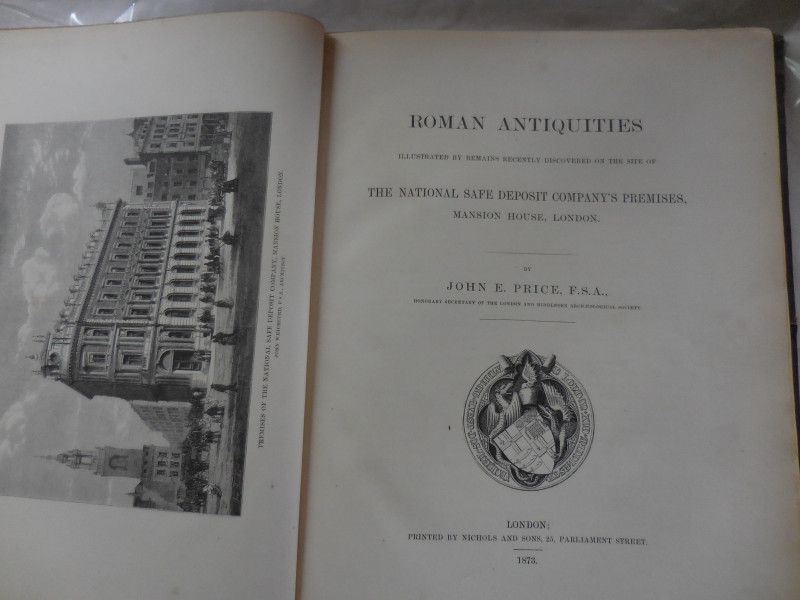 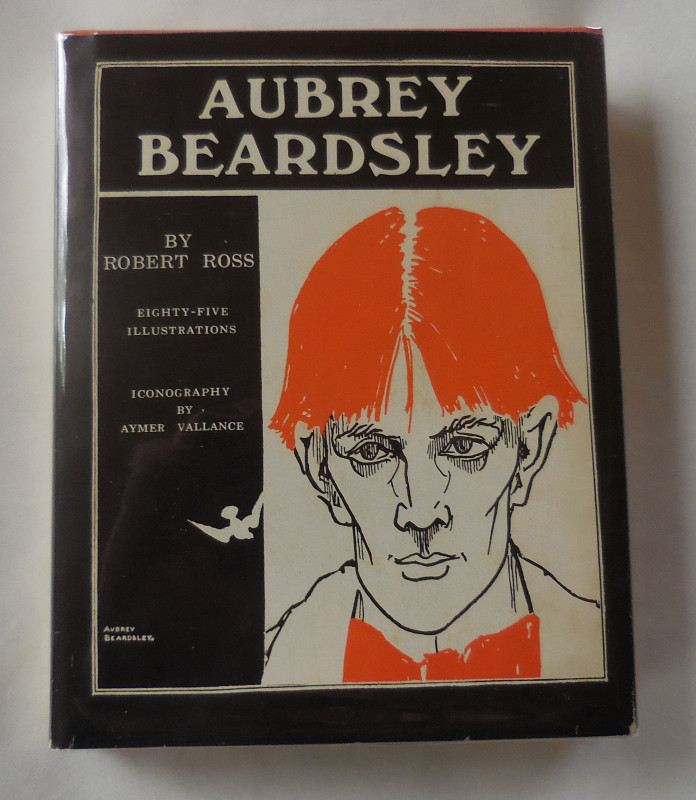 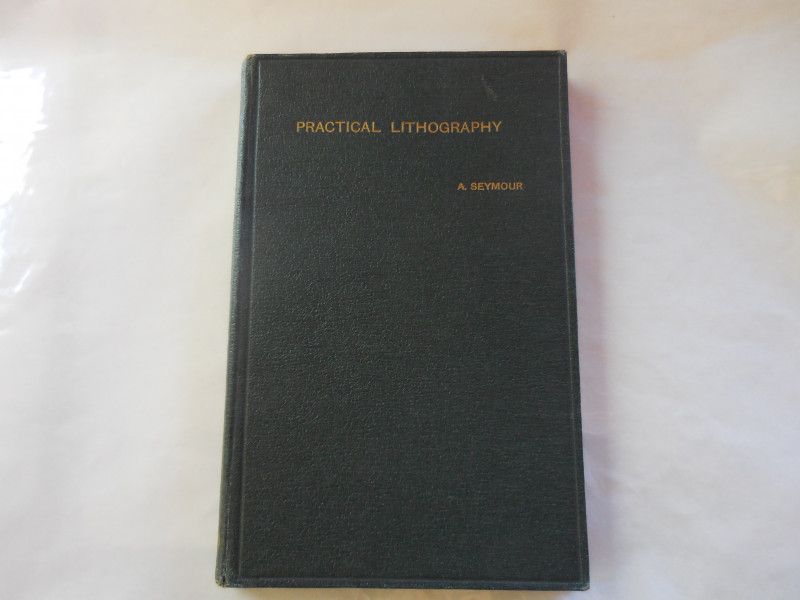 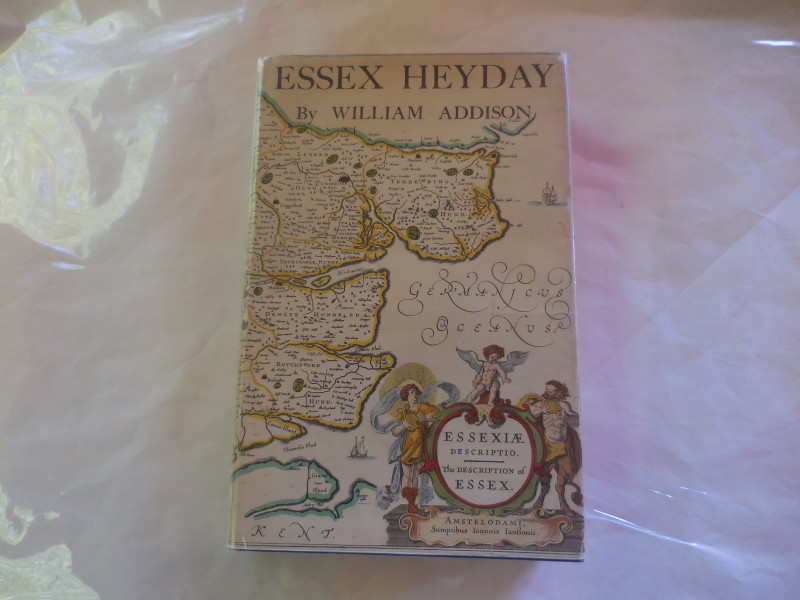 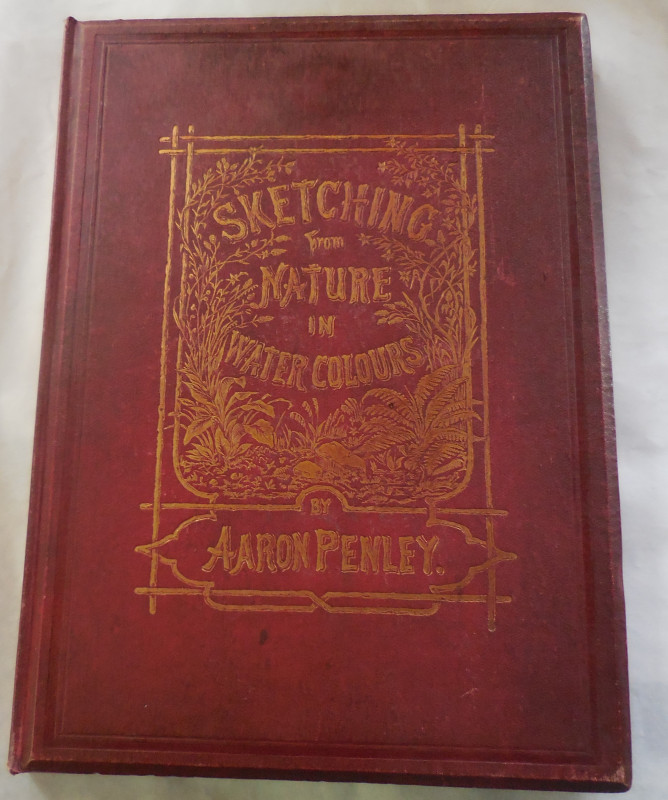 Sketching from Nature in Water Colours 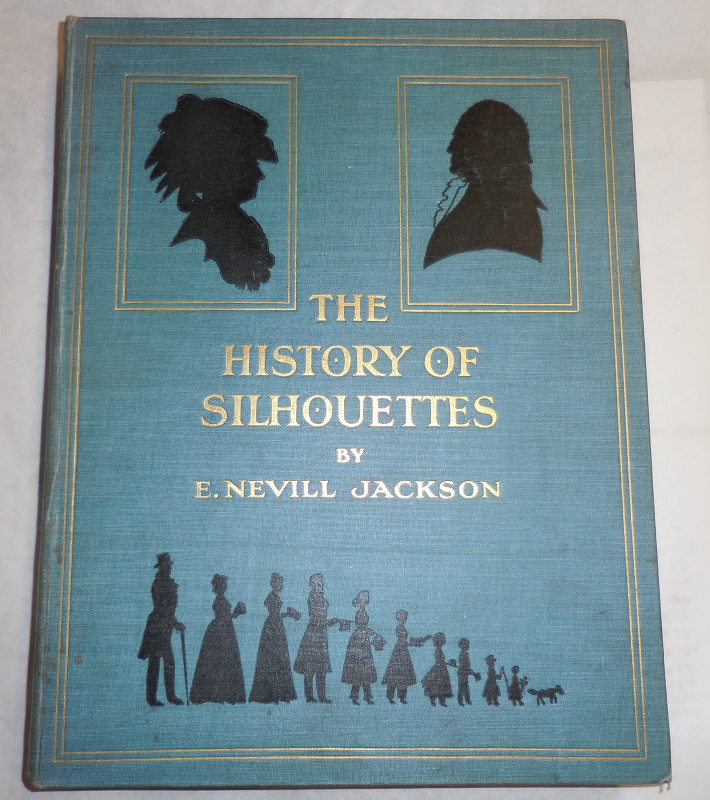 The History of Silhouettes 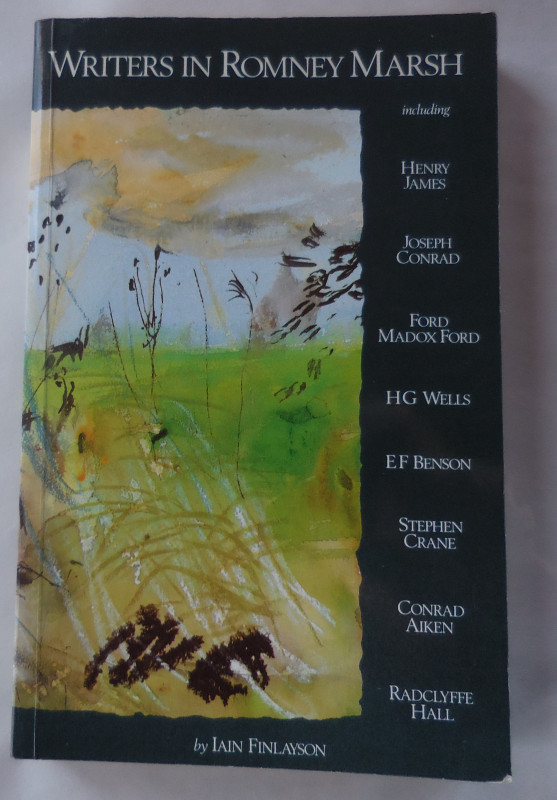 Official History. The British Part in the Korean W... 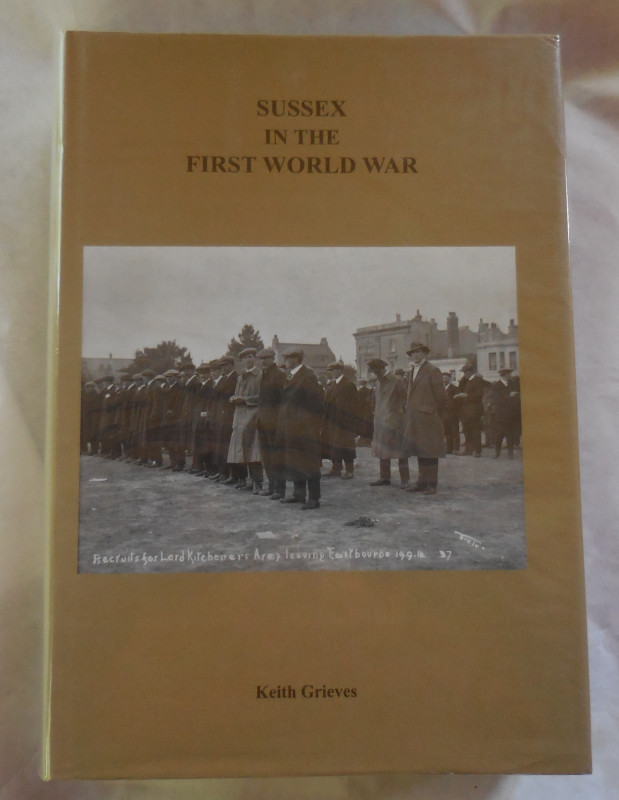 Sussex in the First World War 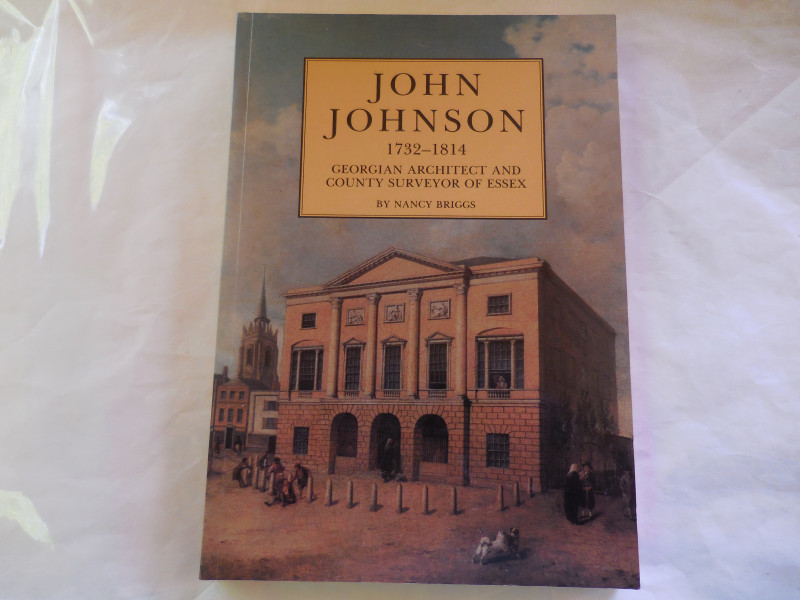