The Variation of Animals and Plants Under Domestication.

Darwin had at one time intended to write an account of his investigation of transmutation in animals and plants, projected as a large work in several volumes. When he received the letter of June 1858 from Wallace, sketching a theory of evolution, Darwin was prompted to work with him on the joint paper on the subject that appeared later that August. The larger work then gave way to Darwin’s treatment of the subject in his On the Original of Species (1859). According to Freeman, The Variation of Animals and Plants Under Domestication “represents the only section of Darwin’s big book on the origin of species which was printed in his lifetime and corresponds to its first two chapters” (indeed, the Russian translation of the book carried the title ‘On the origin of species. Section I’). Variation offered “only such facts as I have been able to collect or observe, showing the amount and nature of the changes which animals and plants have undergone whilst under man’s dominion” (Introduction, p. 1).The one-time owner of this copy, Frederick Frost Blackman (1866-1947) was a British plant physiologist, based at Cambridge.
Author Darwin, Charles.
Date 1882
Binding Original cloth, gilt
Publisher London: John Murray
Condition See description
Pages xiv, 473 & x, 495

Tom Crean. An Illustrated Life. Unsung Hero of the...

Mountain, a complete run of the magazine from issu... 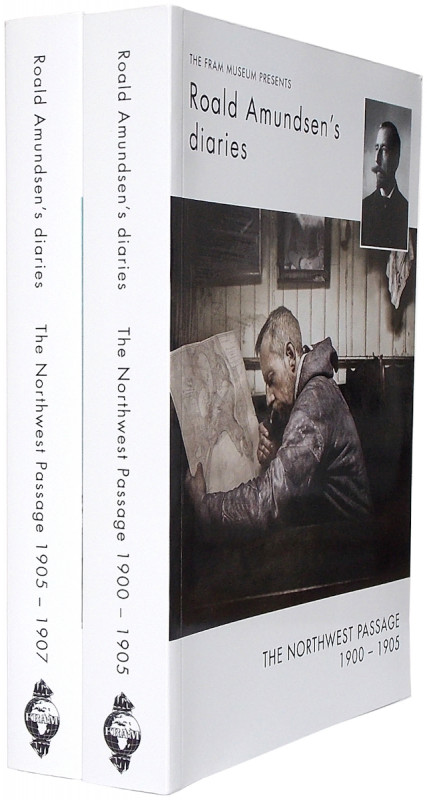 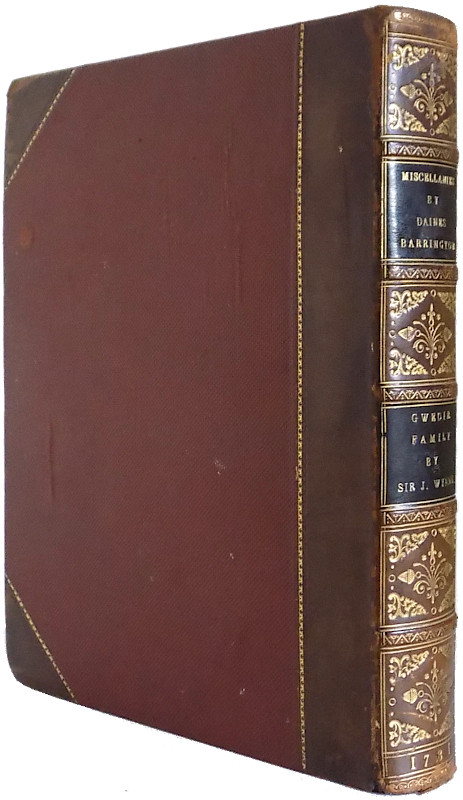 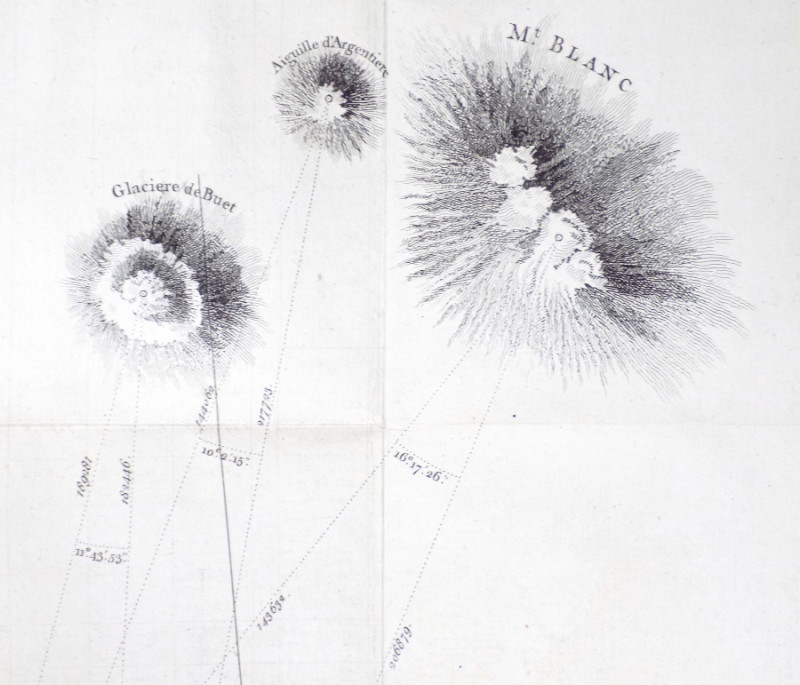 ‘Observations made in Savoy, in order to ascertain...

The Red Sea and Adjacent Countries at the Close of...

Printed for the Hakluyt Society. 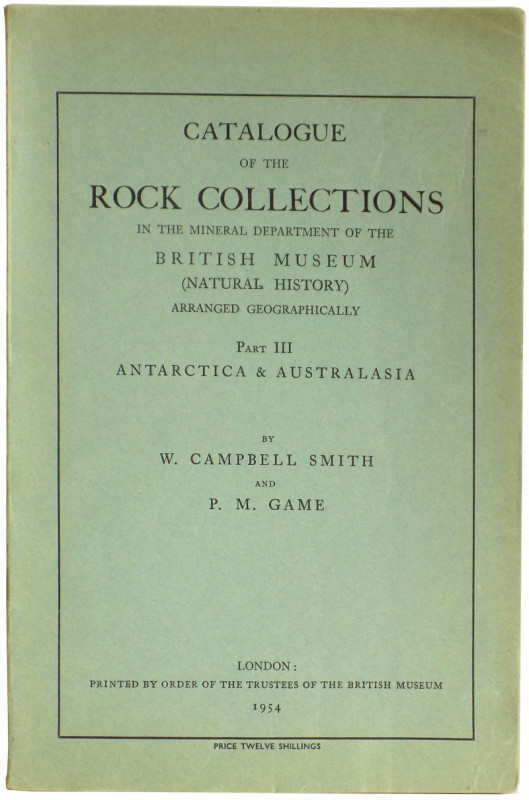 Catalogue of the Rock Collections in the Mineral D...

London: Printed by Order of the Trustees of the British Museum