The Last Journals of Bishop Hannington being Narratives of a Journey through Palestine in 1884 and a Journey through Masai-Land and U-Soga in 1885. Edited by E.C. Dawson … With Illustrations from the Bishop’s Sketches

First edition. Hannington (1847-1885) entered his father’s fabric business at the age of fifteen but, finding it not to his taste, was commissioned into the army as a second lieutenant in 1864, and was quickly promoted to captain (1865) and then major (1866). In 1867 the dissenting Hannington family became Anglican and the following year James Hanningtondecided to become an Anglican clergyman, entering St Mary’s Hall, Oxford in October 1868 to read classics. He graduated in 1873 and was ordained a deacon at Exeter the following year, and ‘on 29 September 1875 [he] became curate in charge, without emolument, of St George’s, Hurstpierpoint, the chapel his father had built. He threw himself zealously into evangelistic and temperance work, becoming a popular mission preacher throughout the British Isles’ (ODNB). Following his ordination as a priest in 1876 and marriage in 1877 to Blanche Hankin-Turvin, in 1882 Hannington offered his services to the Church Missionary Society (CMS) for the Victoria Nyanza mission. The CMS accepted him as a missionary and appointed him leader of a group of six missionaries intended for Buganda, which sailed from London and reached Zanzibar on 19 June 1882. The group then travelled inland to Rubaga and eventually reached Msalala, but fever and dysentery caused Hannington’s health to deteriorate so badly that he was forced to return home as an invalid.

Hannington arrived in England on 10 June 1883 and, following his recuperation, he once more ‘placed himself at the disposal of the CMS. Its committee decided that the mission churches of eastern equatorial Africa should have their own bishop. The post was offered to Hannington. He accepted, and on 24 June 1884 was consecrated at Lambeth. On 5 November he sailed for Africa, en route visiting Palestine […]. He reached Mombasa on 24 January 1885, and entered on the charge of his enormous new diocese. From headquarters at Frere Town […] he moved continually about it. […] Impressed with the advisability of opening up a new shorter route to Lake Victoria through Maasai country, he decided to lead an expedition and on 23 July 1885 set out with a caravan 226 strong. When Alexander Mackay, the CMS missionary in Buganda, heard of Hannington’s intention, he wrote warning him not to come via Busoga because of an old prophecy that strangers advancing through Busoga would conquer Buganda, but his letter reached Mombasa after Hannington had left. At Kwa Sundu, Hannington left the larger portion of the party and went on with fifty porters. In a week he walked 170 miles. By 17 October he was at Lake Victoria. Hannington and his party had anticipated possible danger from the Maasai, but thought they would be safe under Ganda rule. Meanwhile the fears of Mwanga – the […] kabaka (king) of Buganda, who had already martyred Christian converts – and of his chiefs had been aroused by the report of the approach of this white man by the unusual north-eastern route. Dreading conquest because of recent German annexations at the east African coast, and fearing that Hannington might be the precursor of a hostile British force, Mwanga ordered that he be seized and killed. […] After eight days’ confinement, on 21 October 1885 he and most of his porters were murdered at Lubya’s, Busoga, Uganda, by retainers of Luba of Bunia, one of Mwanga’s tributary chiefs in Busoga. Reportedly Hannington was shot with his own gun. […] His last journal, written in a Letts pocket diary, survived and was brought back to England. In Britain and later in Uganda he was seen as a martyr’ (loc. cit.). 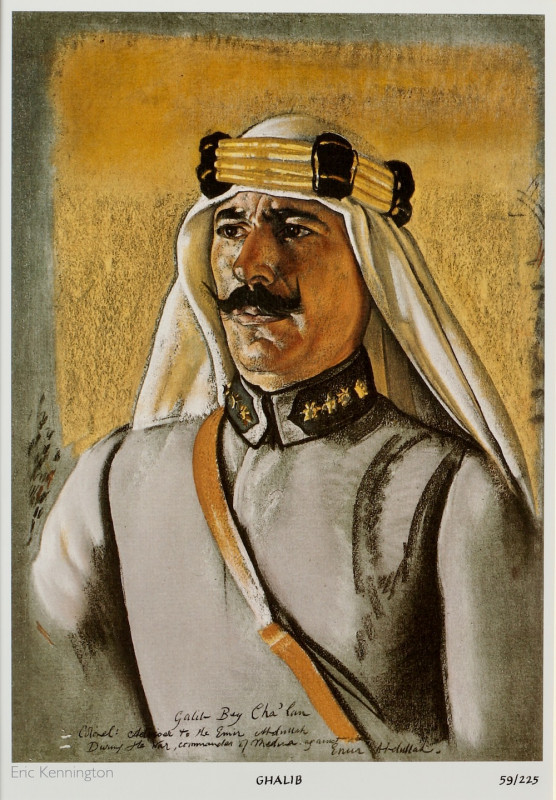