The Autobiography of Sir Henry Morton Stanley ... Edited by his Wife Dorothy Stanley - 2nd ed. from the library of Quentin Keynes 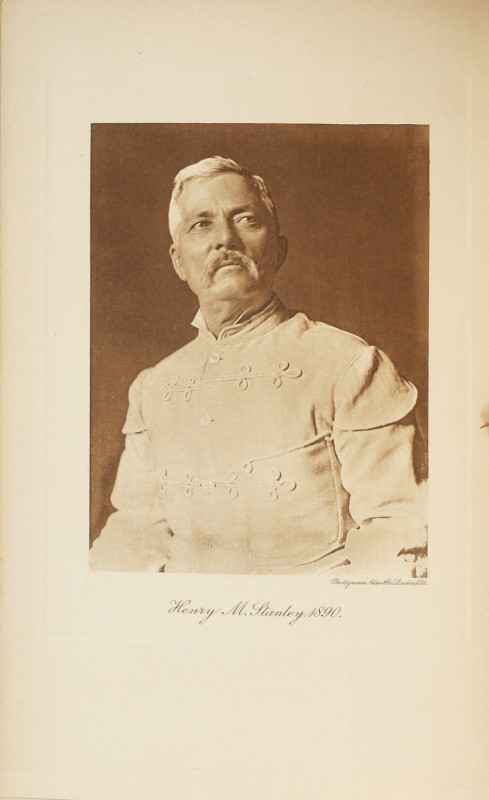 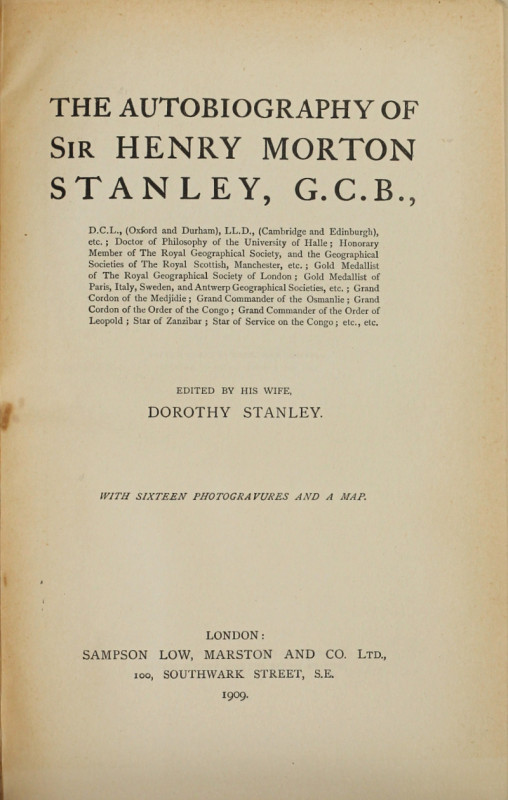 STANLEY’S AUTOBIOGRAPHICAL WRITINGS, WITH A NEW FACSIMILE OF A LETTER DISCOVERED AFTER THE PUBLICATION OF THE FIRST EDITION

Second British edition. Stanley began to write his Autobiography in 1890, following his marriage to the artist Dorothy Tennant (1851-1925), but it was left unfinished at his death in 1904. As Dorothy Stanley states in her preface to the work, the first nine chapters (part I) of the work are Stanley’s description of his life to 1862, ending with a description of his incarceration as a prisoner-of-war during the American Civil War, and the remainder (part II) was constructed ‘wherever possible, by interweaving, into a connected narrative, strands gathered from his unpublished writings’ (p. ix), including journals, note-books, lectures, and letters, with connecting passages and commentary by his widow. The Autobiography was clearly intended by both its author and editor to project a certain persona (an intention perhaps intensified by the controversy that attended its subject even during his lifetime), as the concluding peroration of Stanley’s introduction make clear: ‘I was not sent into the world to be happy nor to search for happiness. I was sent for a special work. Now, from innocent boyhood and trustful youth, I have advanced to some height whence I can look down, pityingly; as a father I can look down upon that young man, Myself, with a chastened pride; he has done well, he might have done better, but his life has been a fulfilment, since he has finished the work he was sent to do’ (p. xvii).

Frank McLynn draws an interesting parallel with Isabel Burton, suggesting that, after Stanley’s death, Dorothy ‘emulated Isabel Burton [whose two-volume The Life of Sir Richard F. Burton was published in 1893] by building up the legend of Bula Matari. All evidence tending to work against the mythical picture she wanted for “her” Stanley was ruthlessly suppressed. She tricked Katie Gough-Roberts into parting with Stanley’s personal letters to her, bribed and browbeat Lewis Noe, dealt harshly and unsympathetically with Hoffmann’s pleas for alms, and let it be known that she would go to law readily to defend Stanley’s reputation. Her hopes for the heavily edited and doctored Stanley Autobiography [...] were that it would be a book that would live down the ages’ (Stanley. Sorcerer’s Apprentice (London, 1991), p. 389). Despite the inaccuracies and mis-statements that characterise the work, the Autobiography remains a fundamental source for Stanley’s life, as revealing and informative for its concealments and ambiguities, as it is for its factual narrative.

The imprint states that this British edition was printed from stereotype plates of the American editions, which had been published at Boston by Houghton, Mifflin in 1909, and (although not identified as such), this is the second British edition, which includes a facsimile letter from Stanley dated 2 June 1858 with the caption ‘This letter [...], only came into my possession after the publication of the First Edition of the Autobiography’. The second British edition seems to have been printed on slightly thinner paper than the first British edition, since the sheets of the bookblock only bulk circa 51mm (those of the earlier edition bulk circa 56mm). This copy was previously in the collection of the explorer and bibliophile Quentin Keynes, who travelled extensively in Africa throughout the second half of the twentieth century, and collected a remarkable library of books and manuscripts relating to the exploration of Africa, particularly during the nineteenth century. Some of these works provided the basis for Keynes’ Roxburghe Club book The Search for the Source of the Nile: Correspondence between Captain Richard Burton, Captain John Speke and Others, from Burton’s Unpublished East African Letter Book; together with Other Related Letters and Papers (London, 1999). 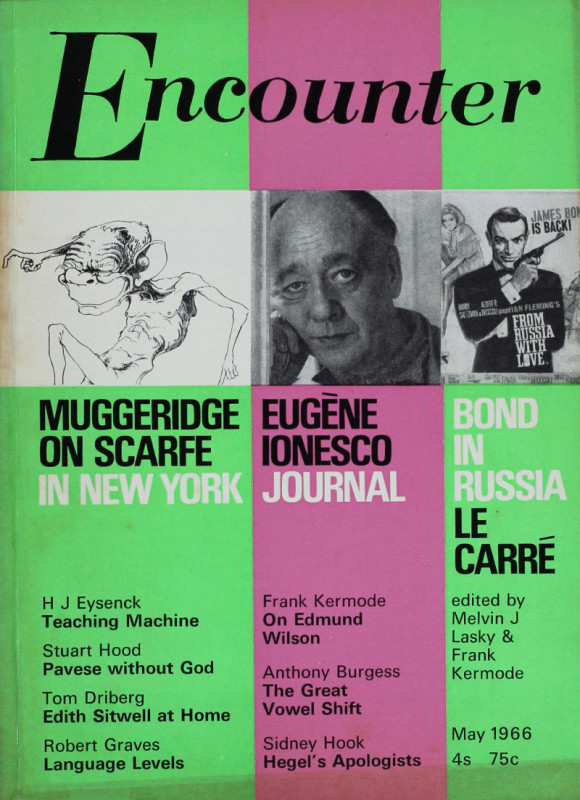