Russia on the Black Sea and Sea of Azof: being a Narrative of Travels in the Crimea and Bordering Provinces; with Notices of the Naval, Military, and Commercial Resources of those Countries. 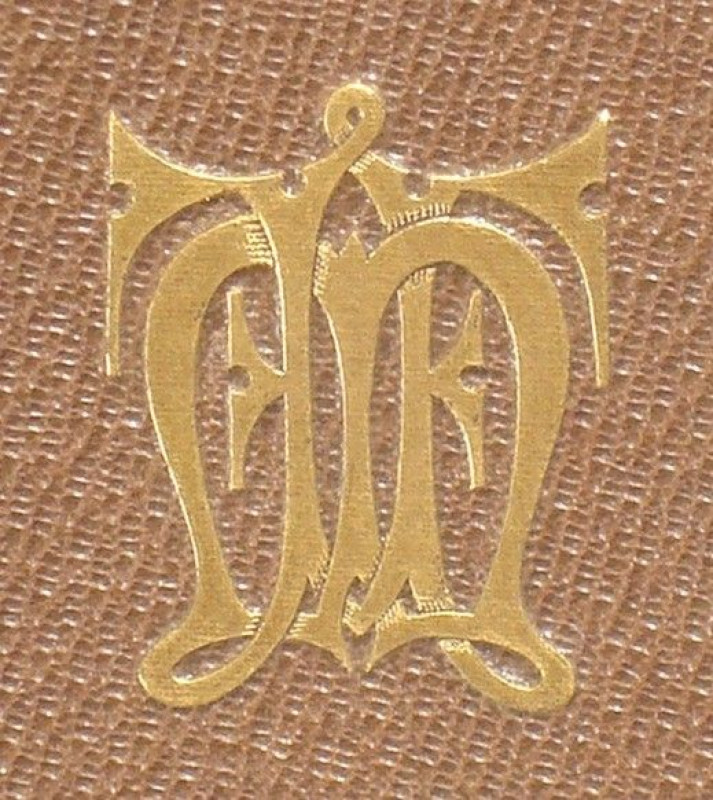 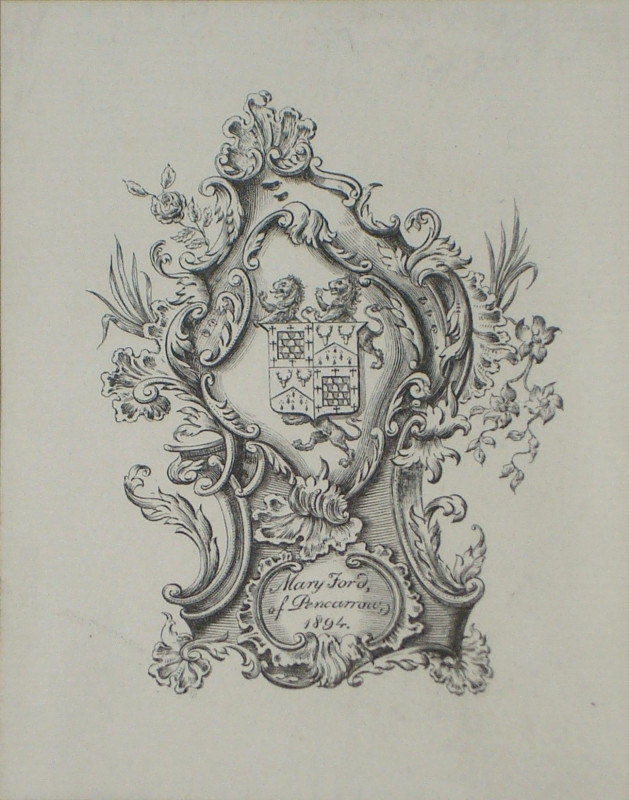 Henry Danby Seymour spent nearly three years in the Caucasus, visiting the Crimea in 1844 and Southern Russia in 1844 and 1846. His experiences formed the basis for the present work, issued while Britain and her allies were at war with Russia in the Crimea; Seymour also draws on publications by other travellers to the region. Mary Ford had the book bound up with three letters sent to her by the author, and another letter from the author to the diplomat and traveller John Crawfurd. (Mary Ford’s prestigious collection of autographs was auctioned by Sotheby’s in December, 1999.)
Author Seymour, H. D.
Date 1855
Binding Hardback.
Publisher London: John Murray.
Condition Very good. 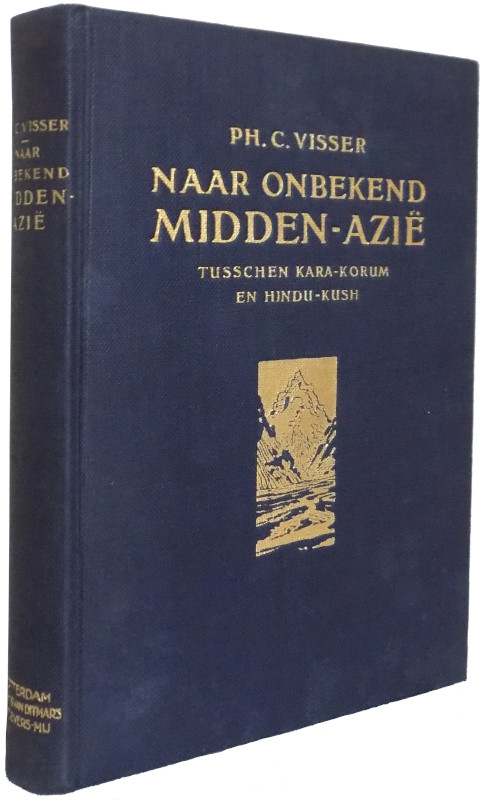 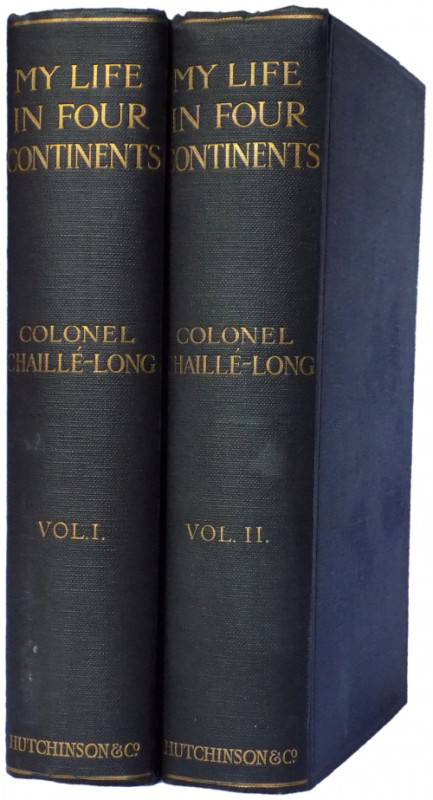 My Life in Four Continents.

Antarctica. A Treatise on the Southern Continent.

Narrative of a Voyage to Hudson’s Bay, in His Maje... 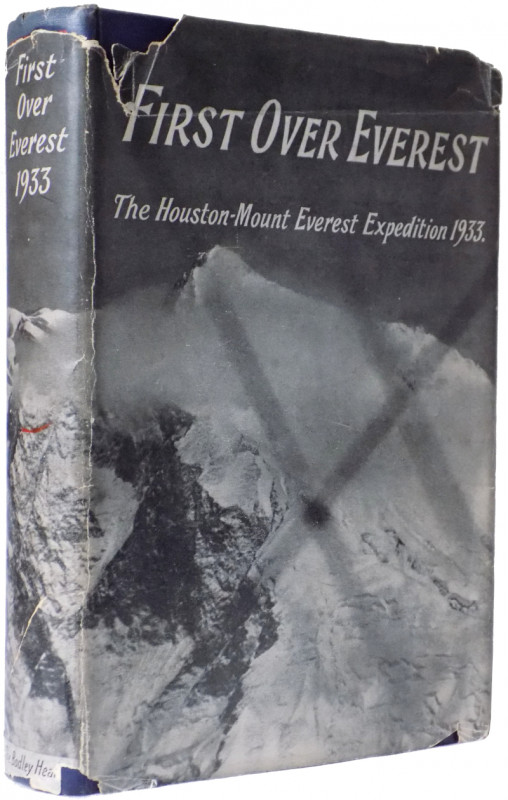 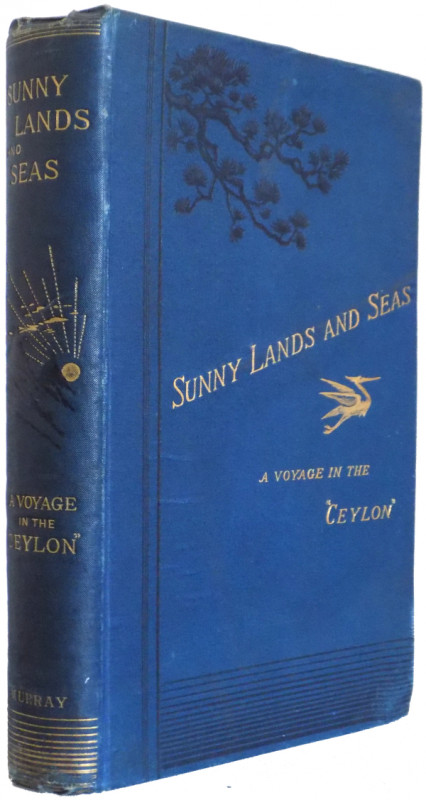 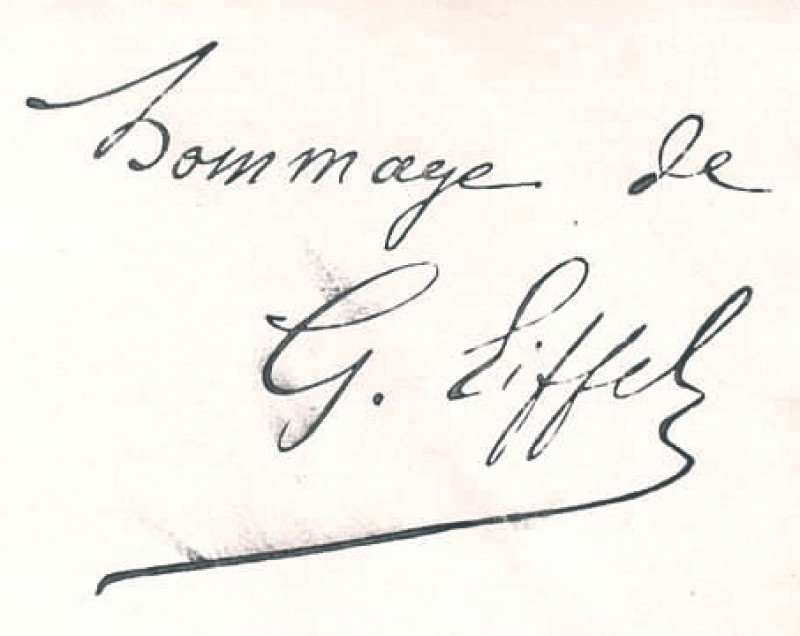 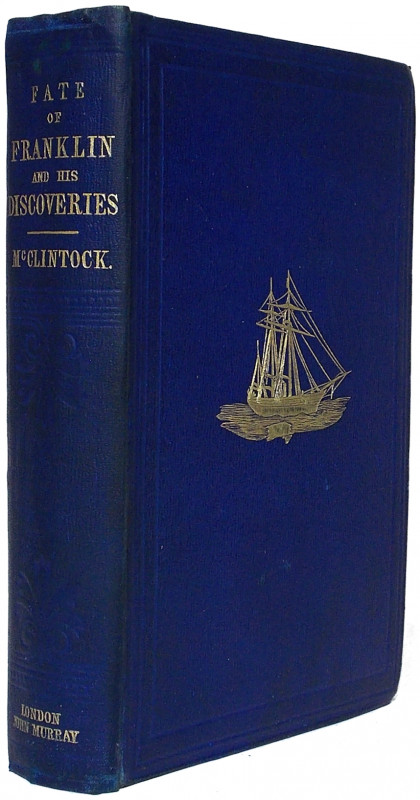 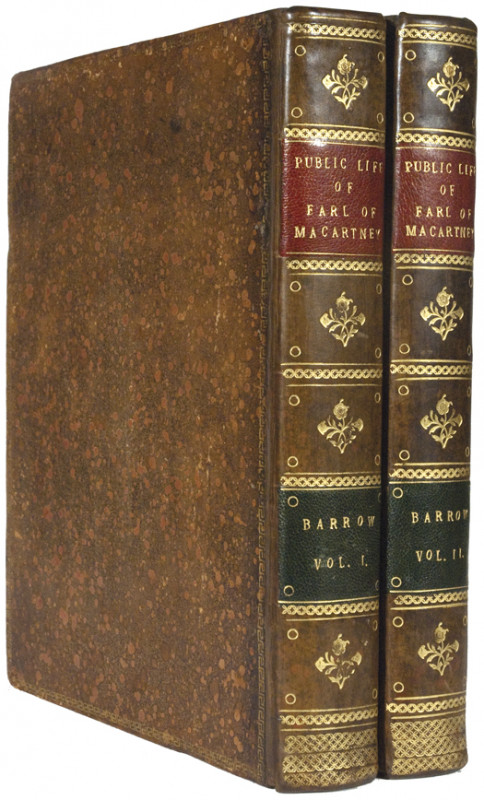 Some Account of the Public Life, and a Selection f... 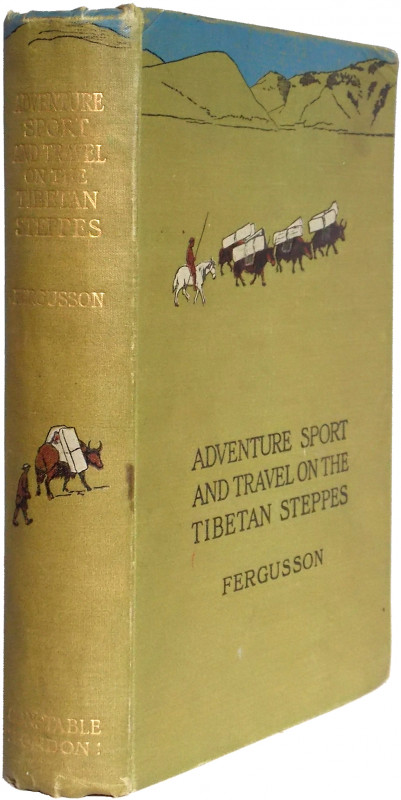 Adventure, Sport and Travel on the Tibetan Steppes...