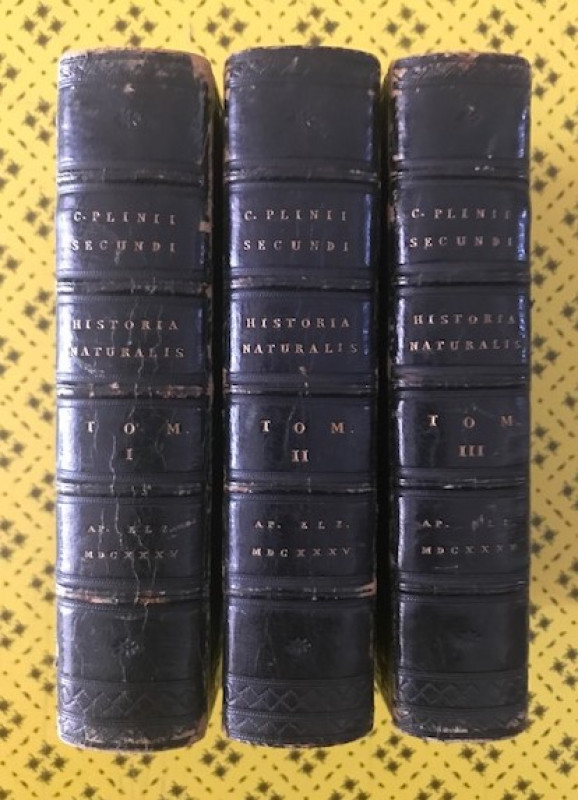 The first Elzevier edition of Pliny’s ‘Natural History’, which became extremely popular with later collectors. De Laet was a Leiden historian and editor who wrote or produced a number of texts for the Elzevir press. In the dedication, to the lawyer and French royal counsellor Jerome Bignon (1589-1656), he states that he drew on the edition of Claude Saumaise.
Author [Pliny the Elder:] Plinius Secundus, Gaius: (De Laet, J., ed.:)
Date 1635
Publisher Lugduni Batavorum [Leiden]: ex officina Elzeviriana, 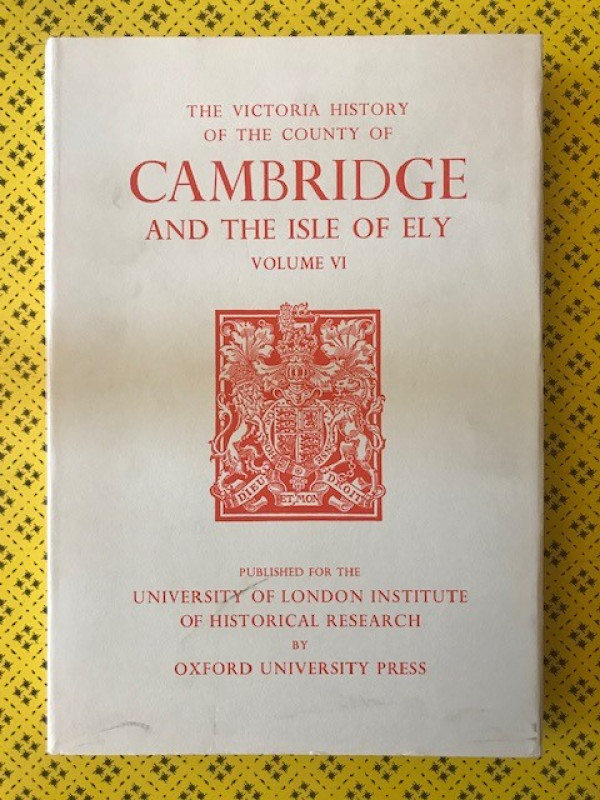 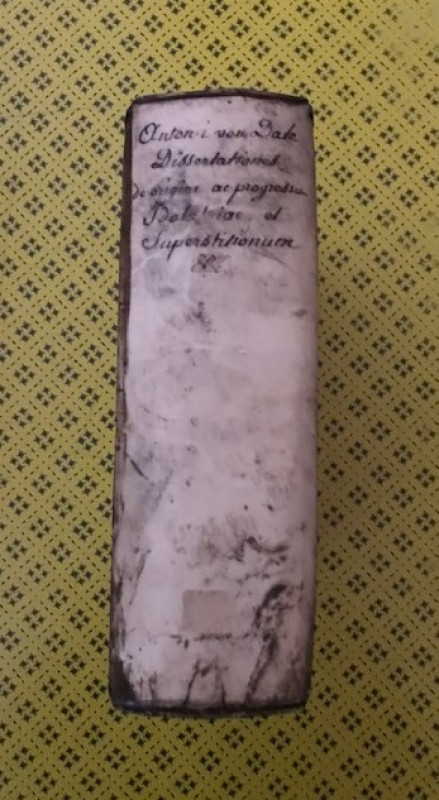 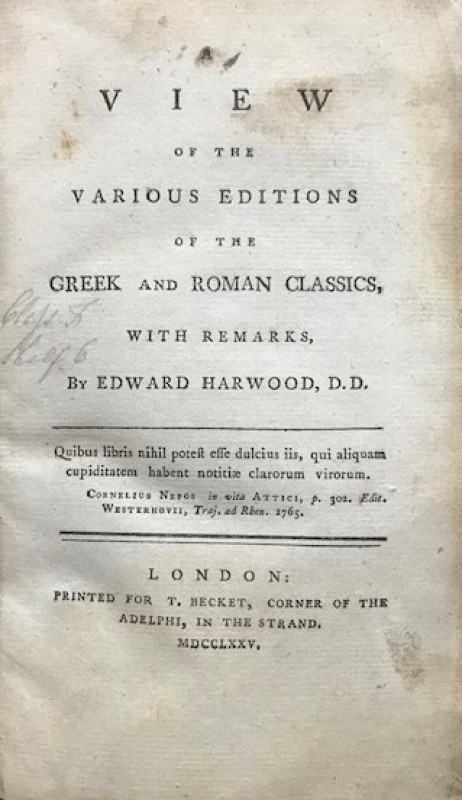 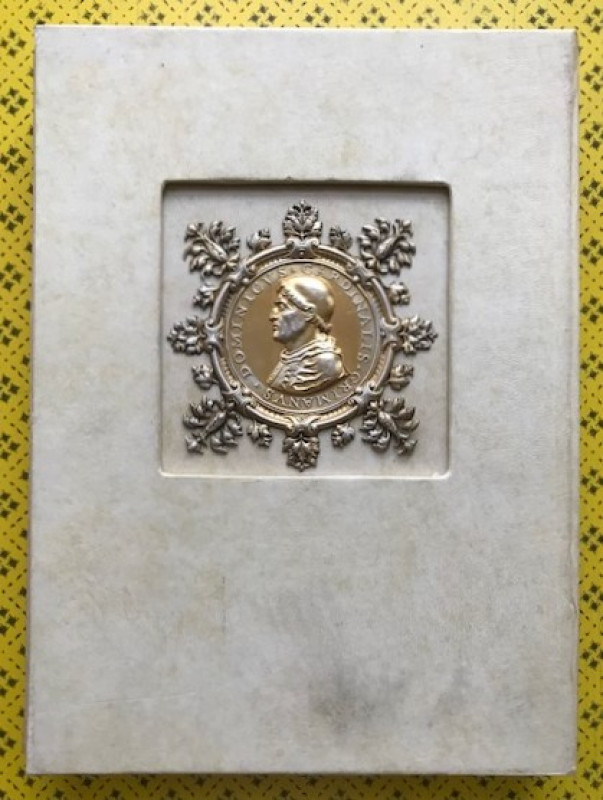 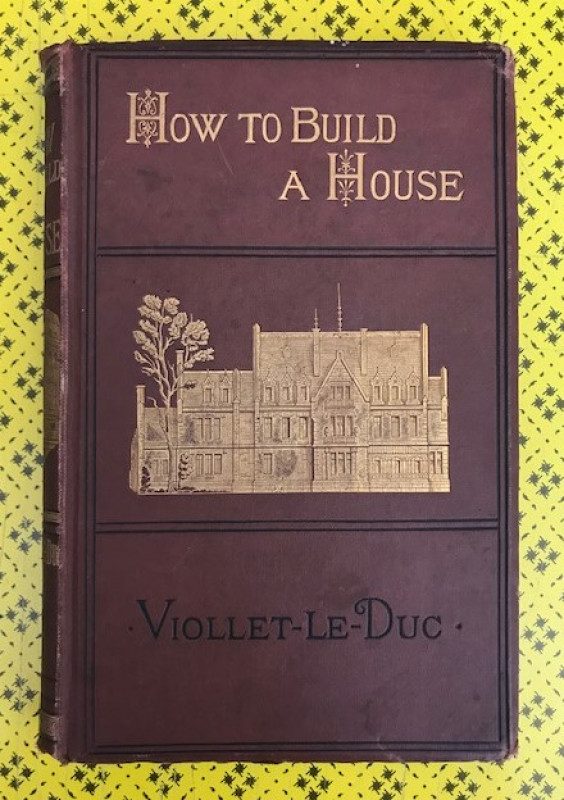 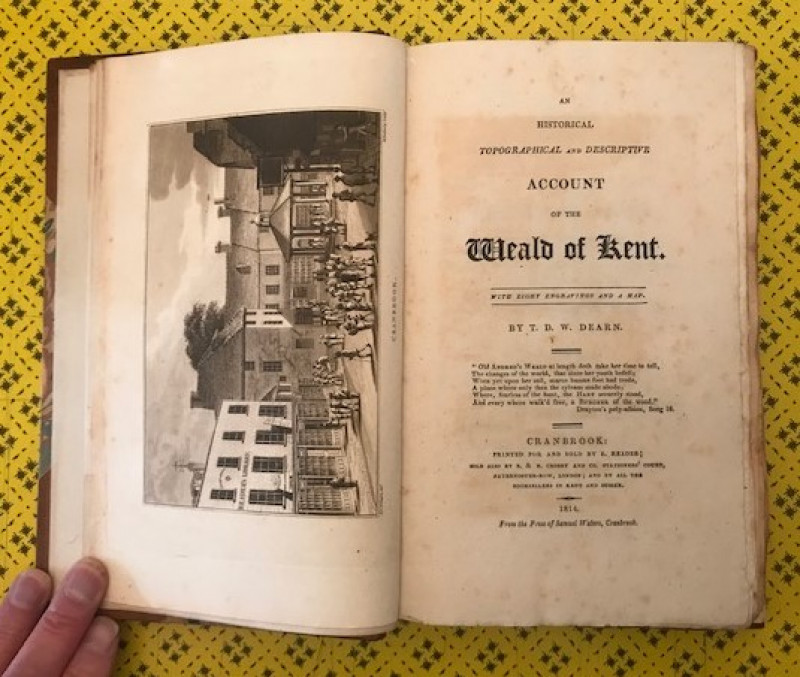 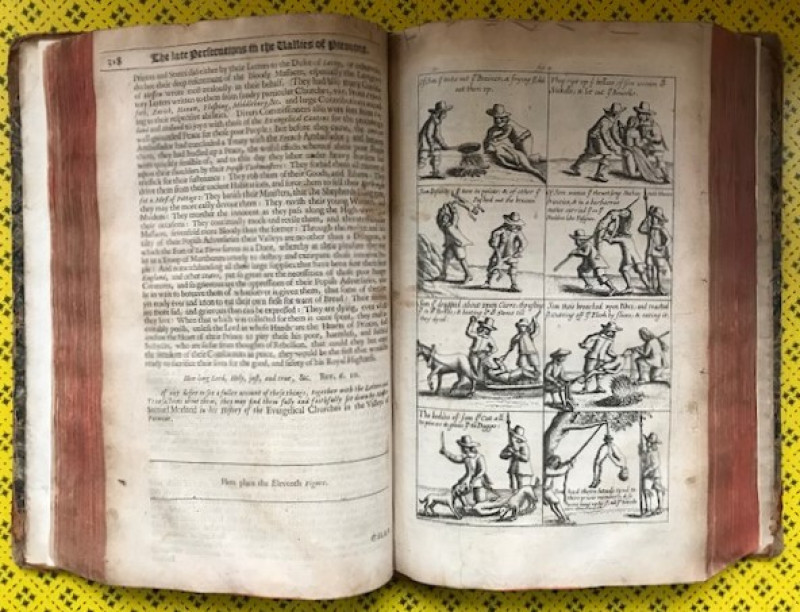 A General Martyrologie containing a Collection of... 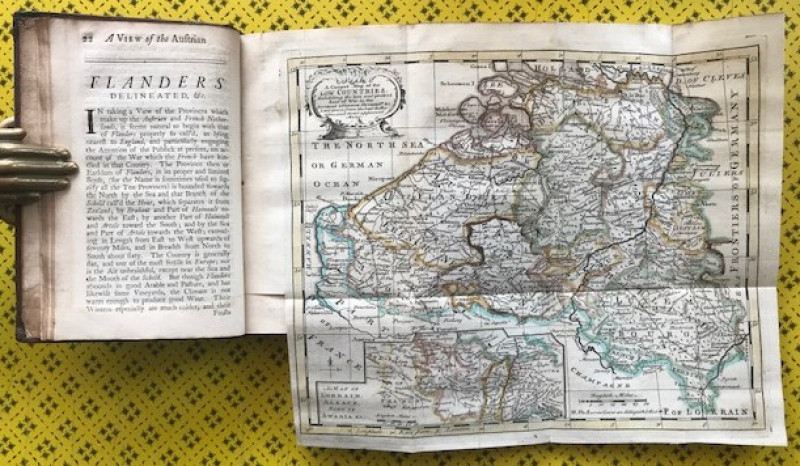 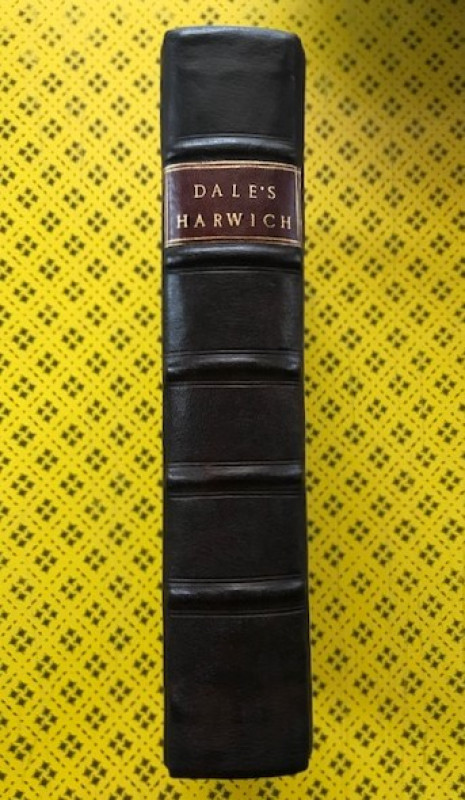