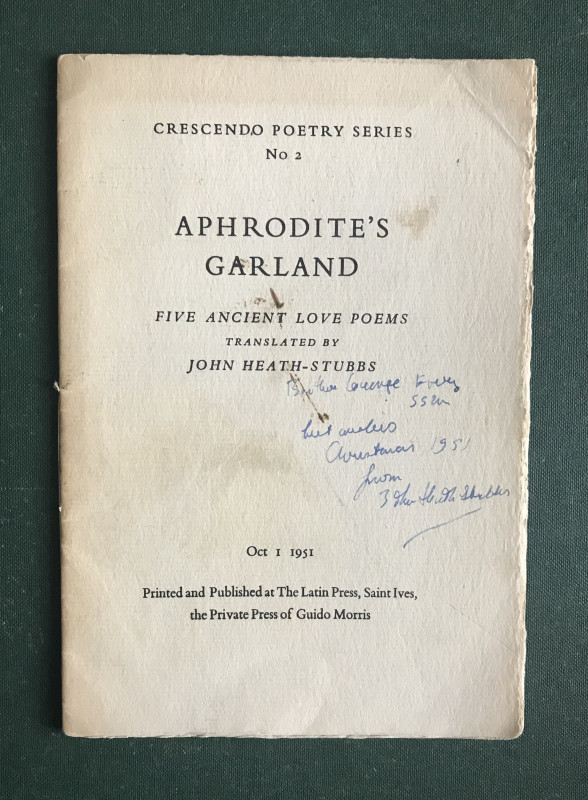 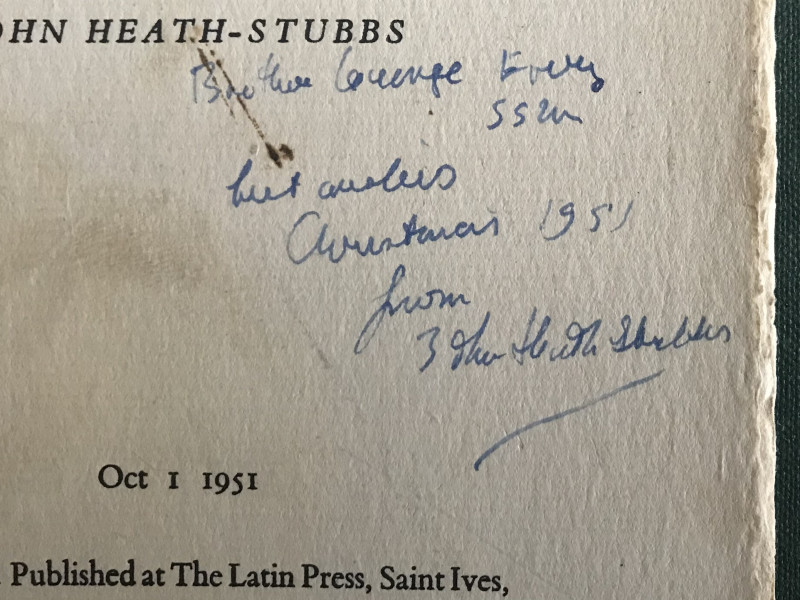 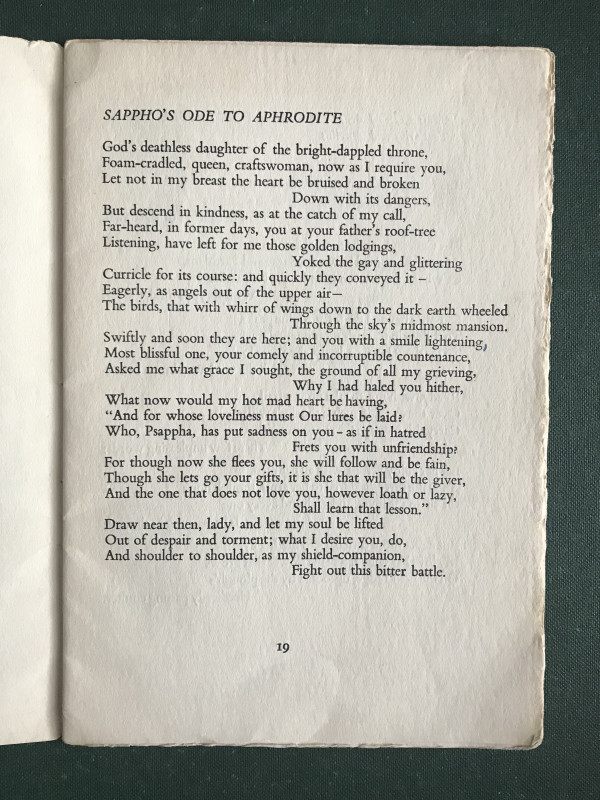 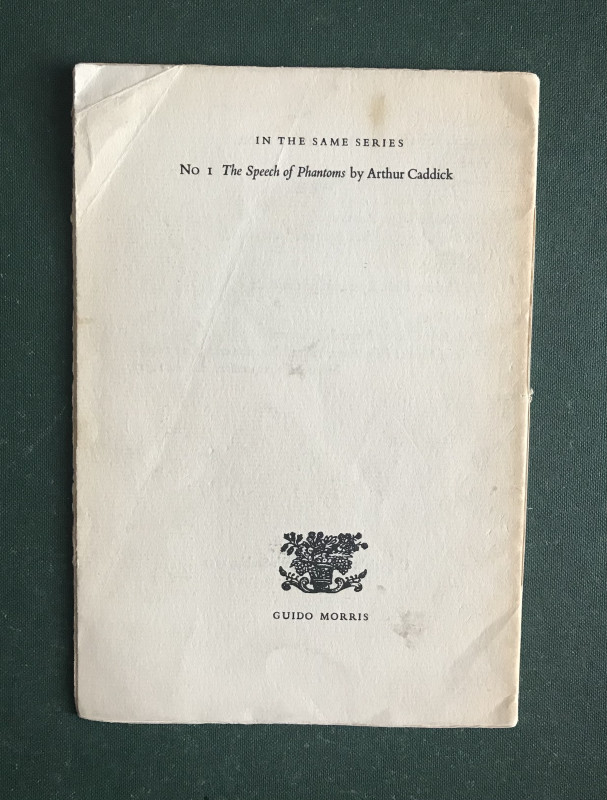 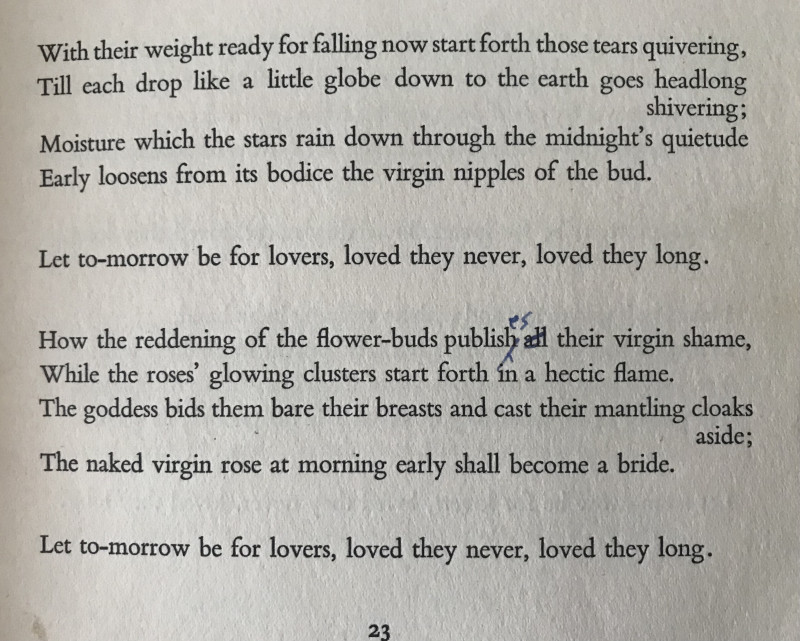 Presentation Copy from Heath-Stubbs to Brother George Every, Society of the Sacred Mission, Christmas 1951. 8vo, 19 x 13cm Light wear to wraps, some brown marking. Text with a correction by the author (see photo). No 2 of the Crescendo Poetry Series. Printed at the Private Press of Guido Morris.

George Every (1909-2003) British Historian, Theologian, Writer on Christian Mythology, and Poet. Member of the Society of the Sacred Mission at Kelham from 1929 where he met and became a friend of T.S Eliot and introduced him to the History of Little Gidding, later to be the title for one of Eliot’s Four Quartets.

John Heath-Stubbs (1918-2006) Poet.
He suffered with problems with his eyesight from the age of 3 and became completely blind before his 60th birthday.
John could be found in many of Soho’s notorious drinking-holes in the 1950’s and 1960’s, his own basement flat in west London was a model of bohemian squalor. 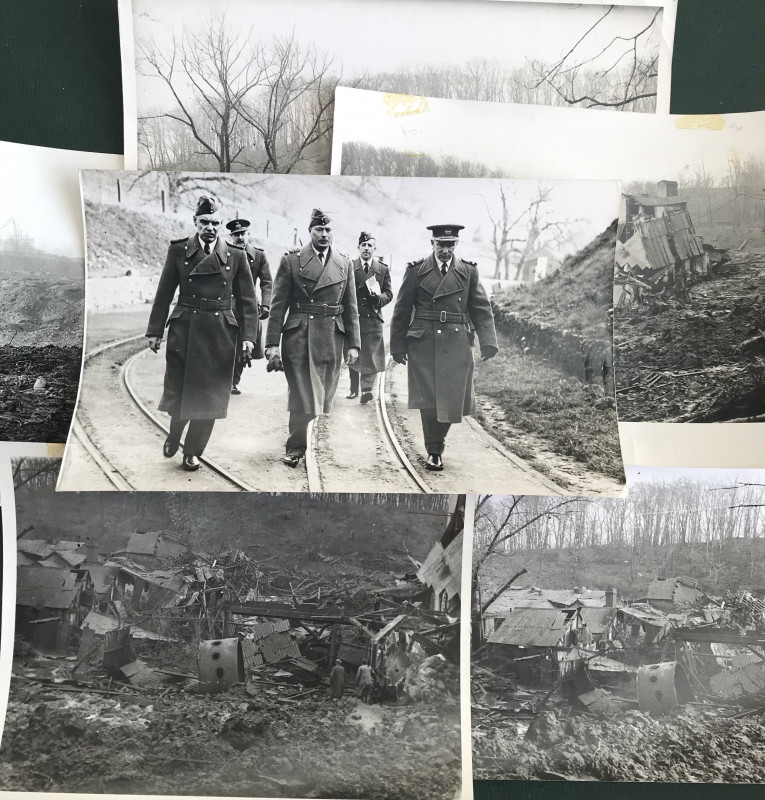 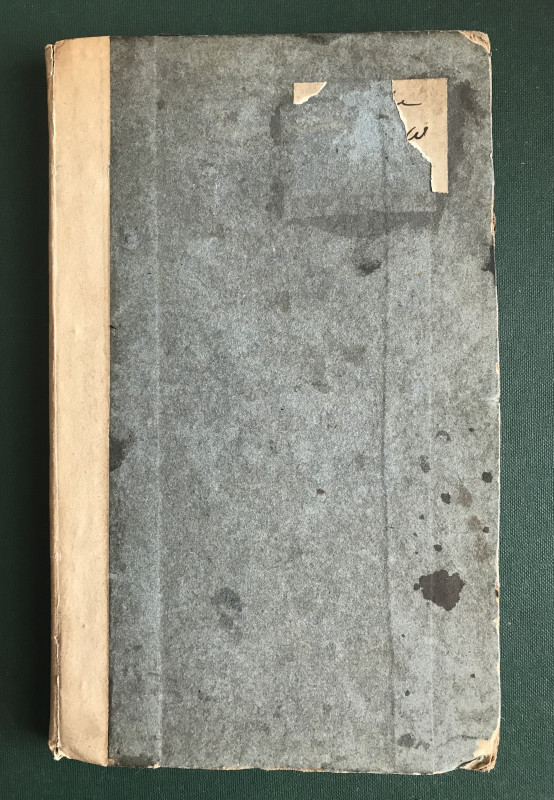 Observations On The Bark Of A Particular Species O... 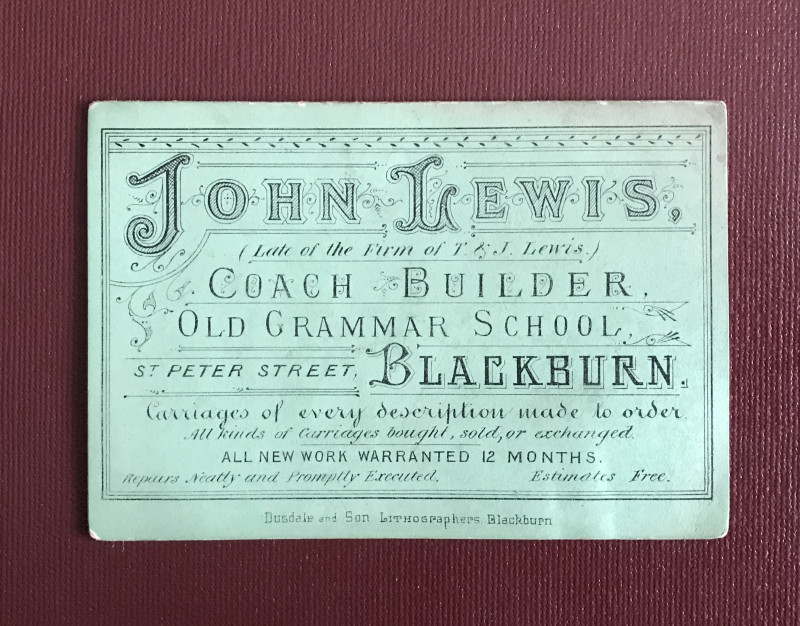 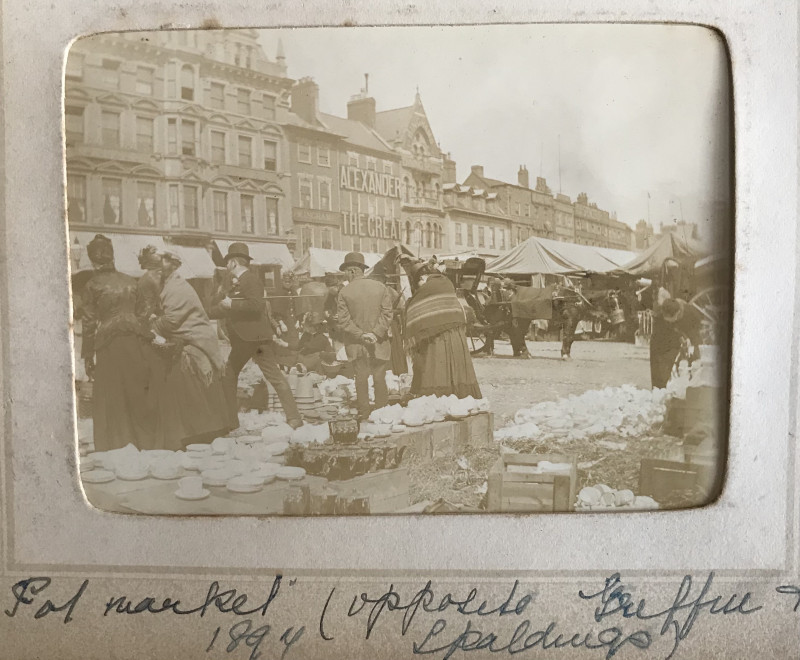 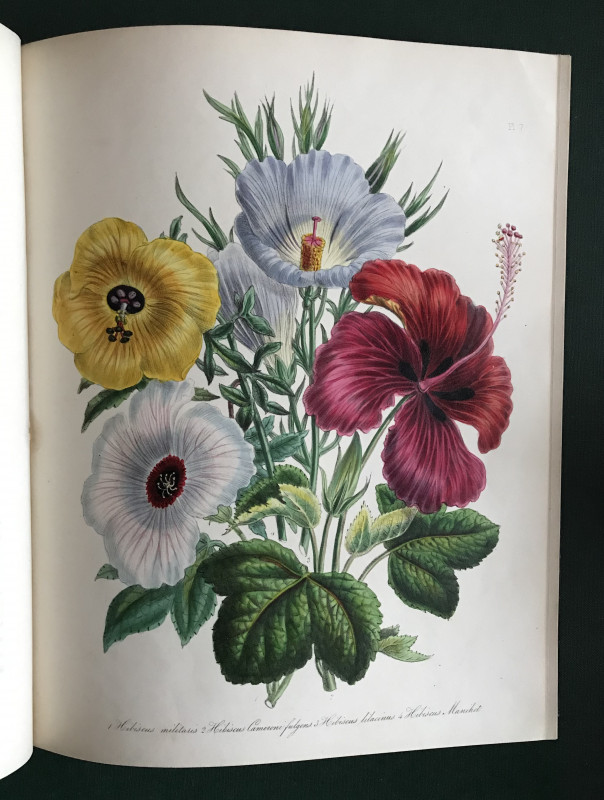 THE LADIES’ FLOWER-GARDEN OF ORNAMENTAL GREENHOUSE... 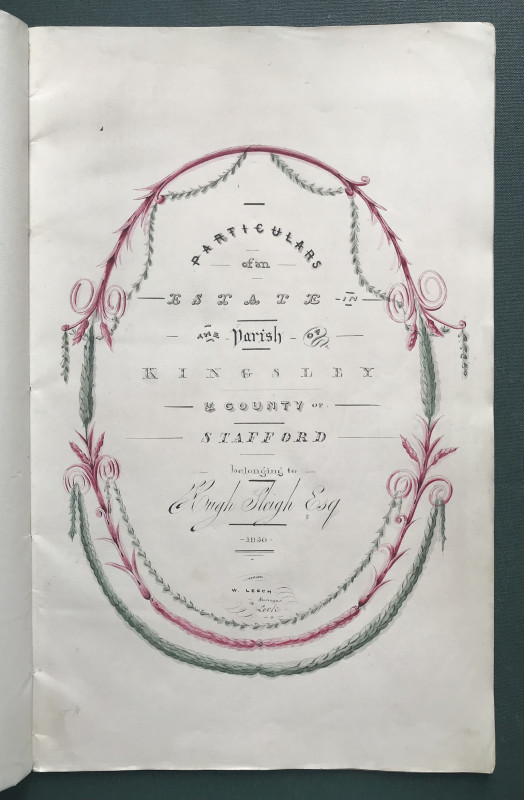 STAFFORD MANUSCRIPT 1850 - PARTICULARS OF AN ESTAT... 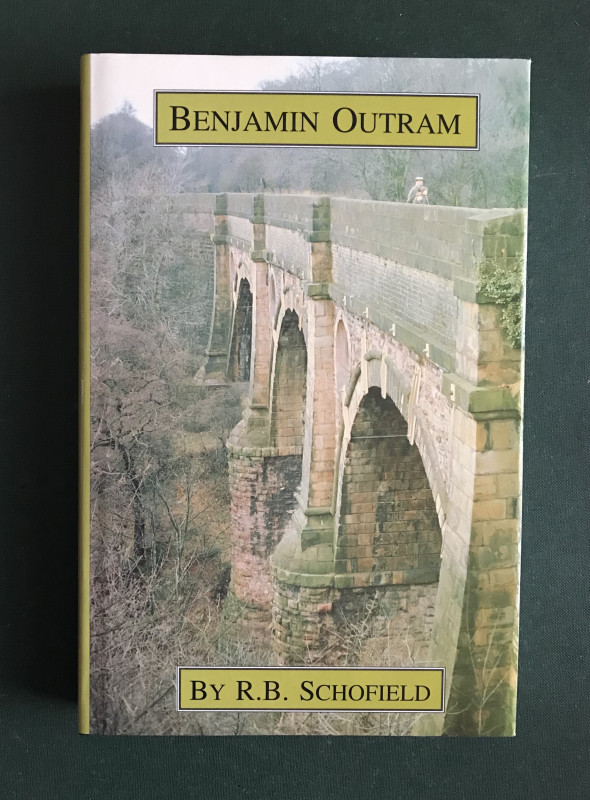