An Archive Of 18 Unpublished Letters From Terence Rattigan To His Close Friend, The Stage Designer And Director, William Chappell. 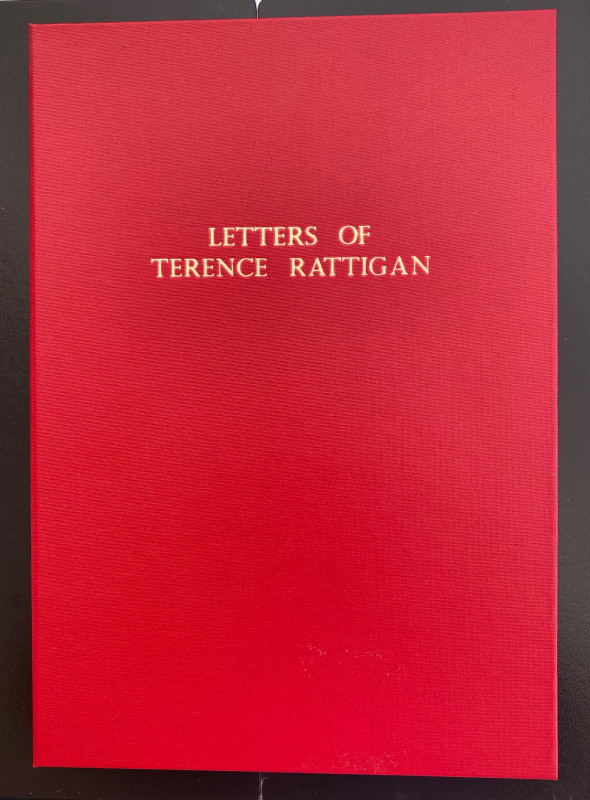 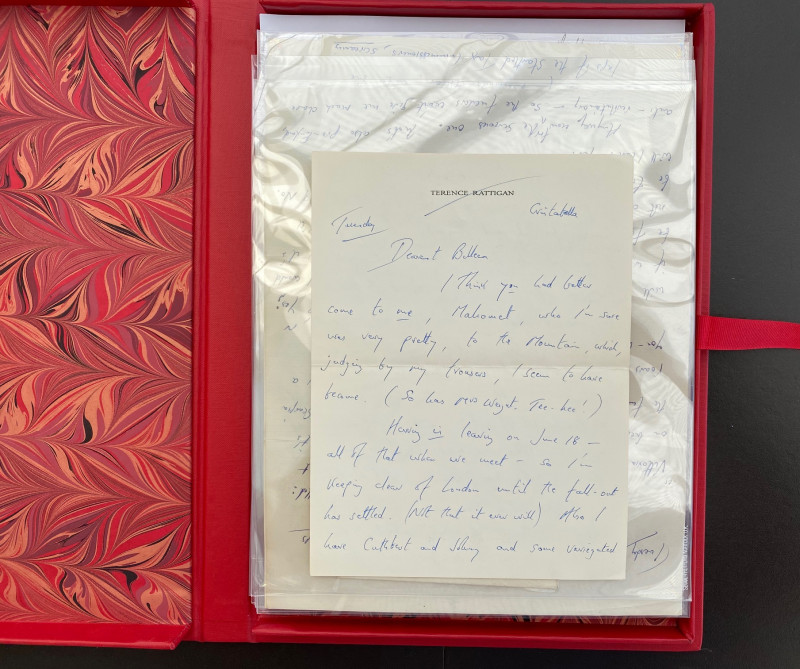 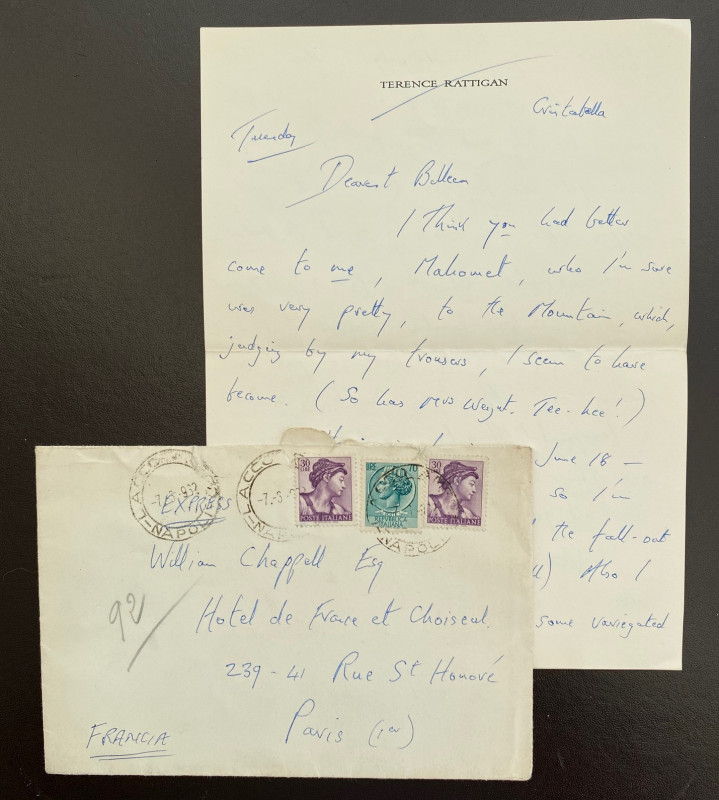 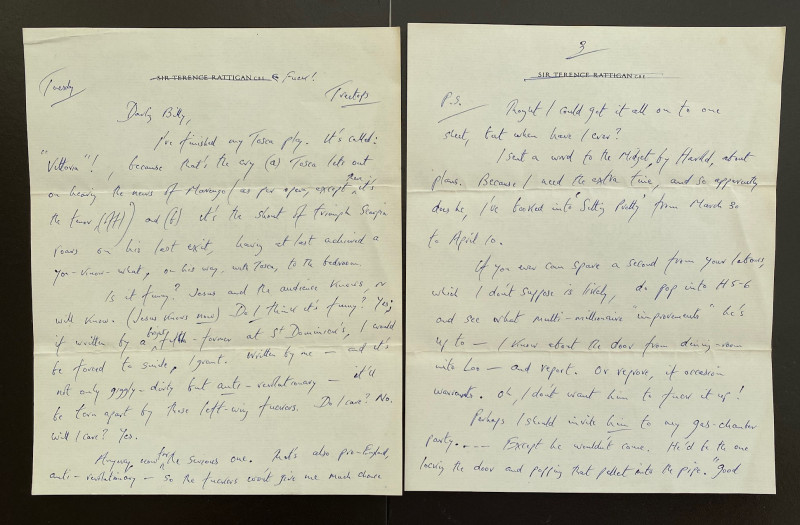 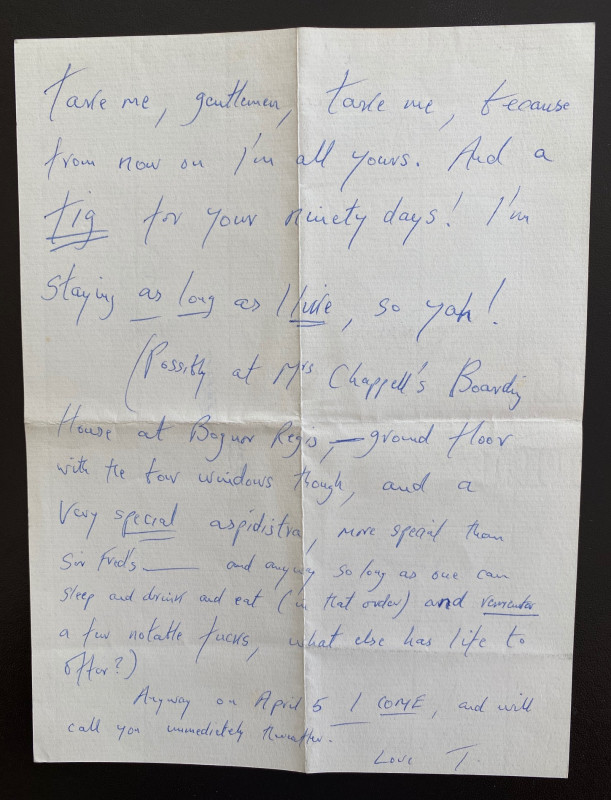 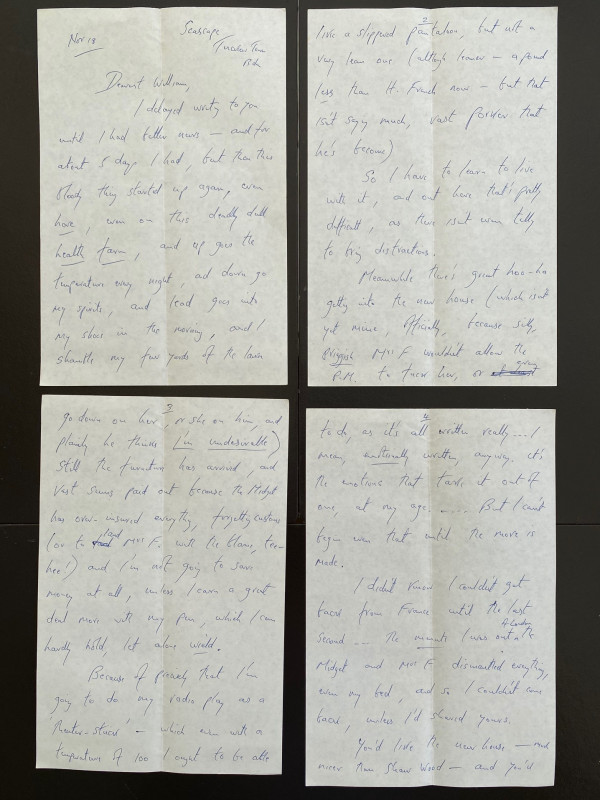 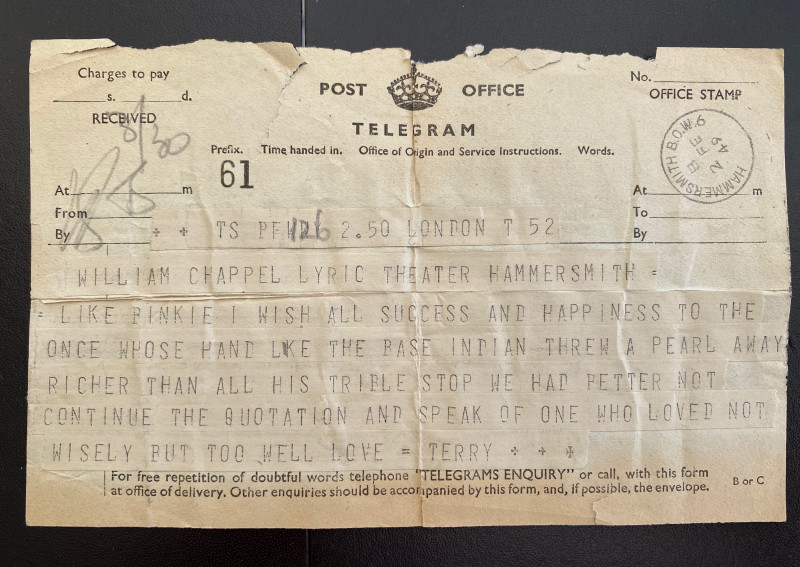 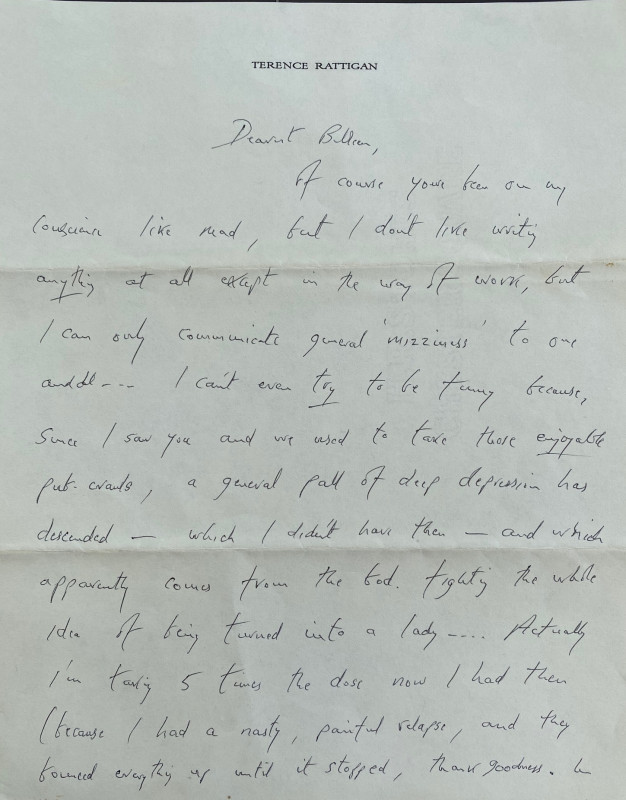 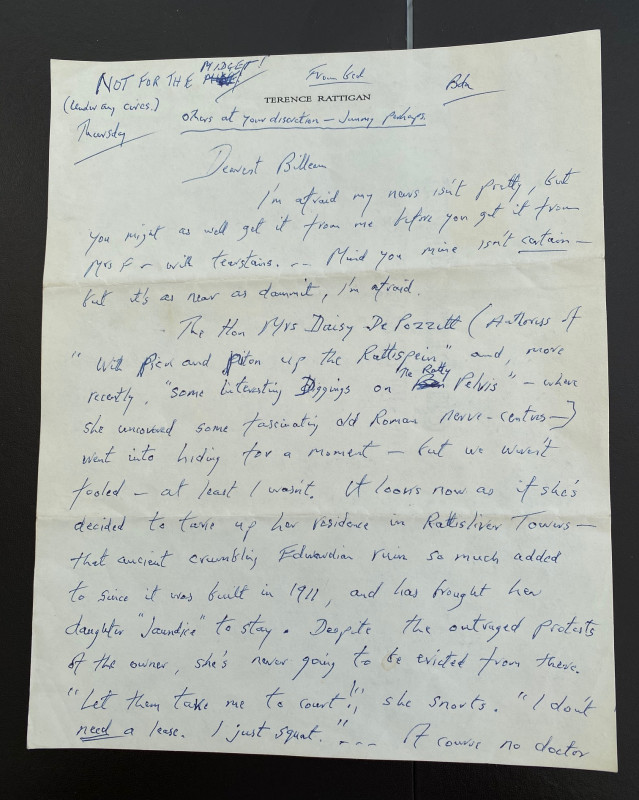 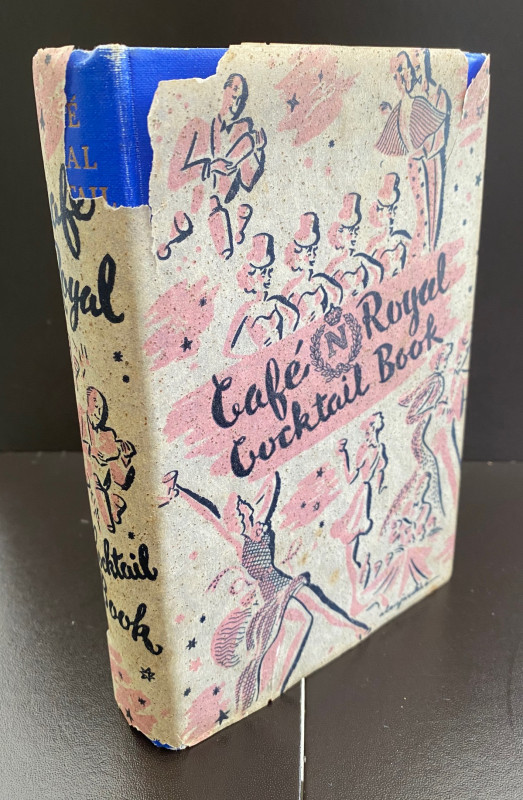 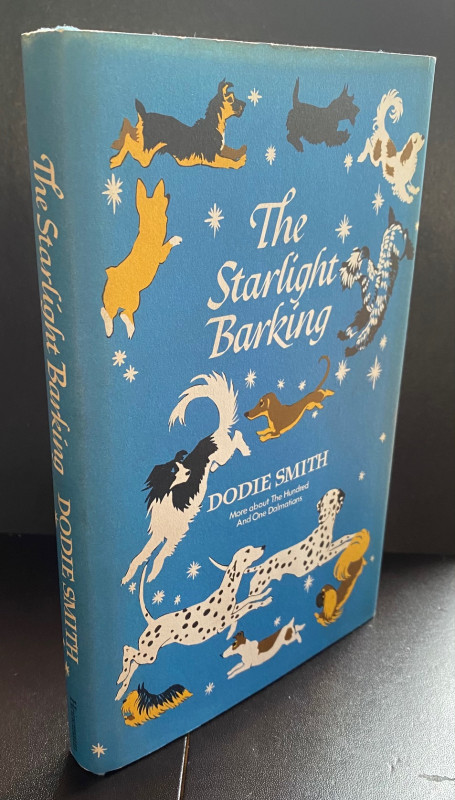 The Starlight Barking : Signed By The Author In Th... 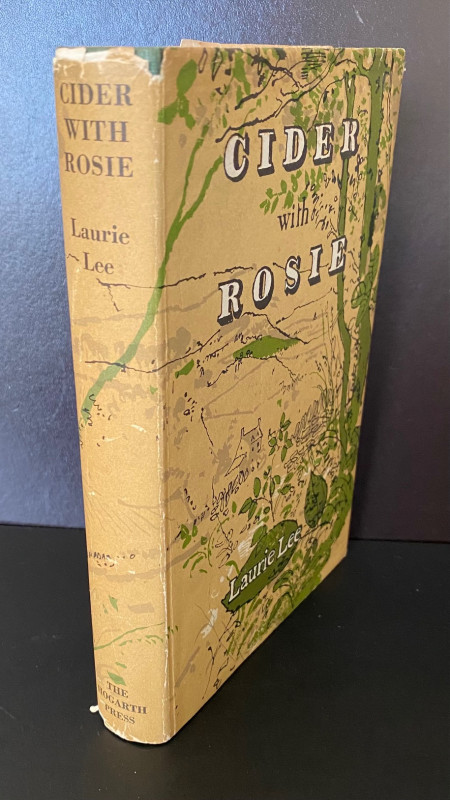 Cider With Rosie : Signed By The Author 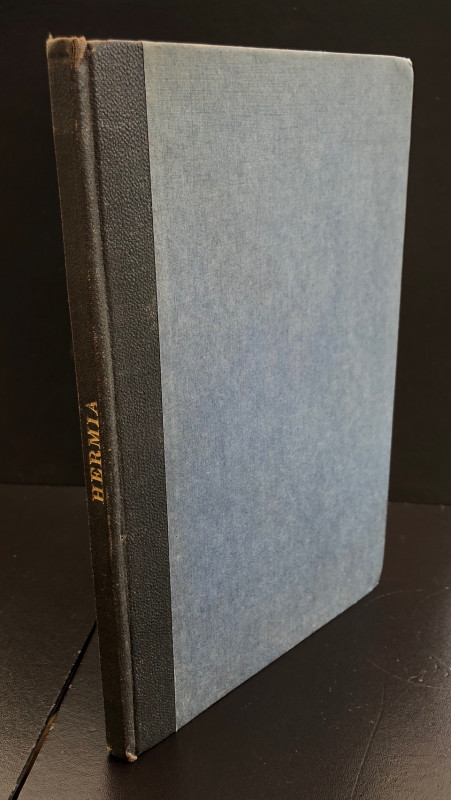 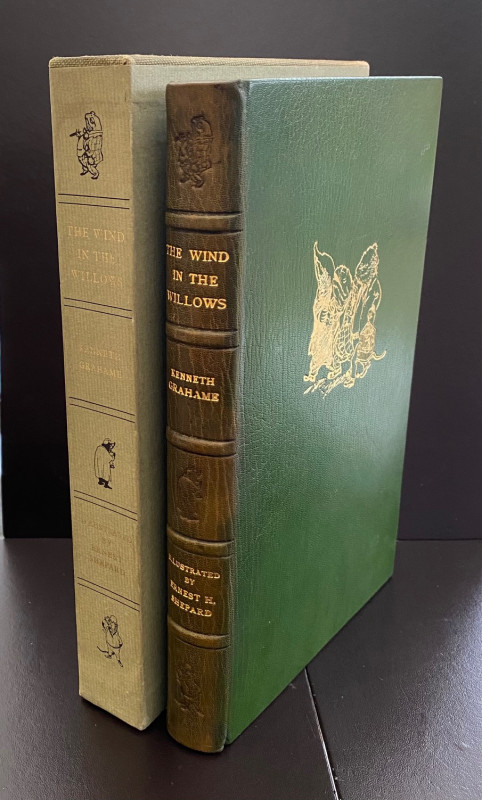 Wind In The Willows : The Deluxe Limited Edition S... 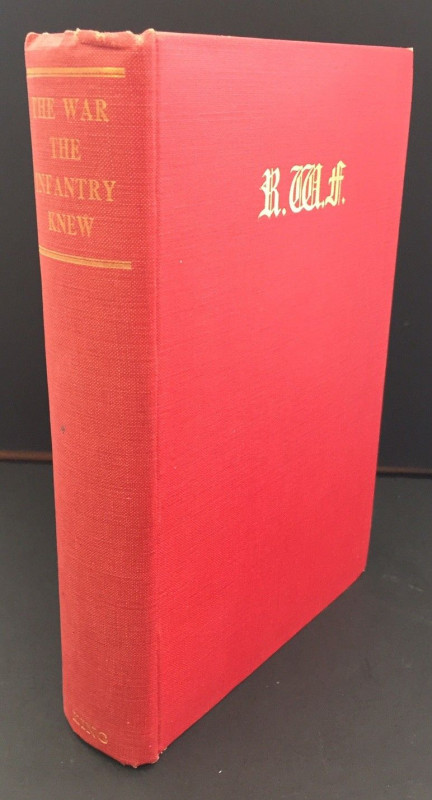 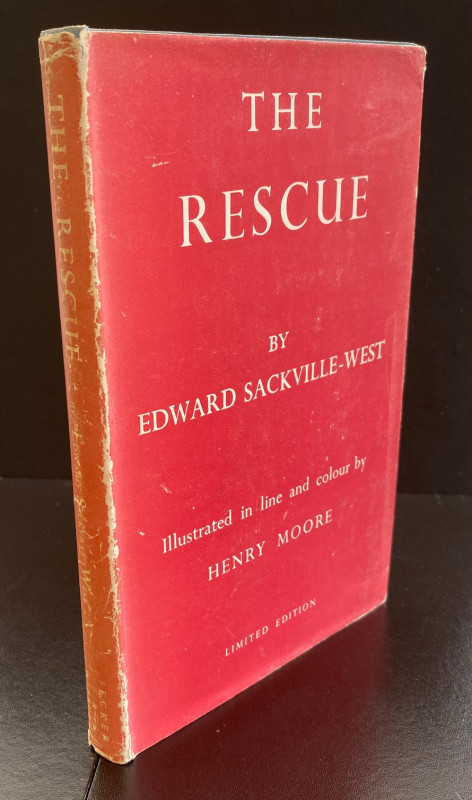 The Rescue : Signed By Henry Moore

Nights At The Circus : Signed By The Author 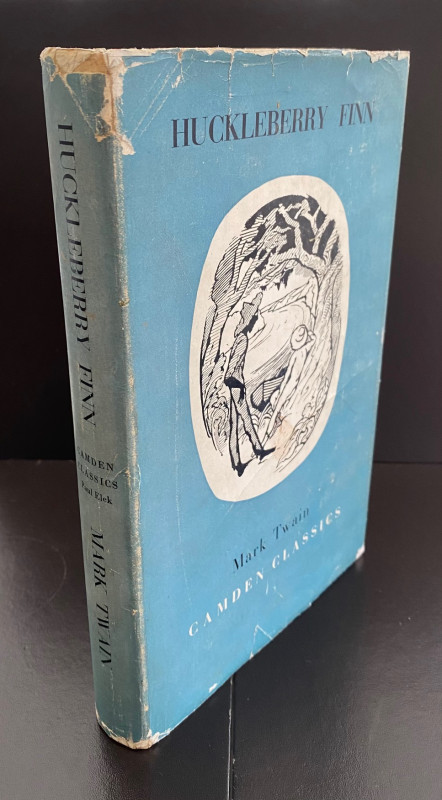 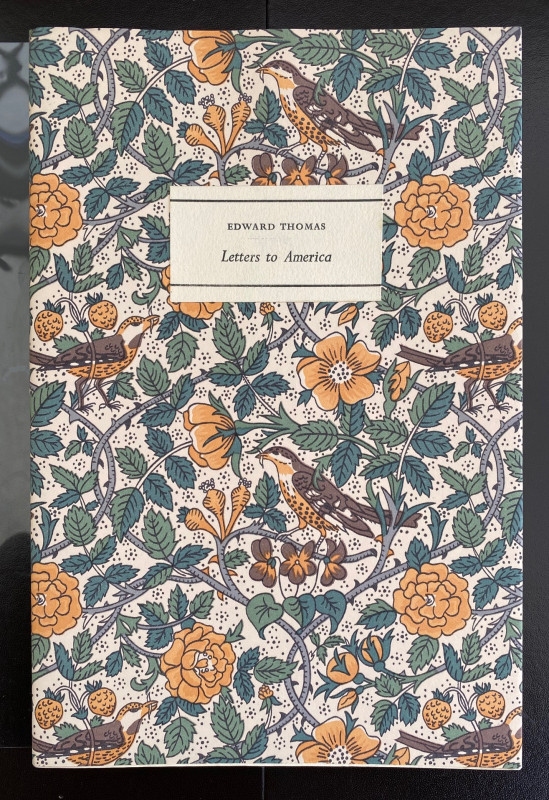