A Fire In The Kitchen : The Autobiography Of A Cook 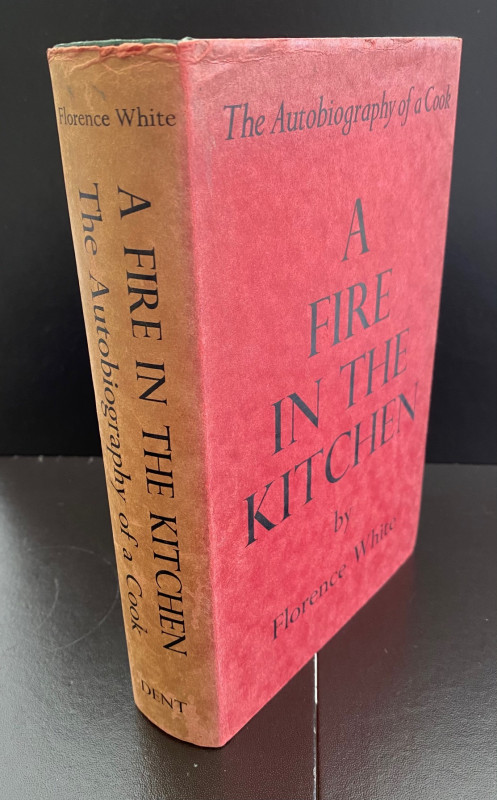 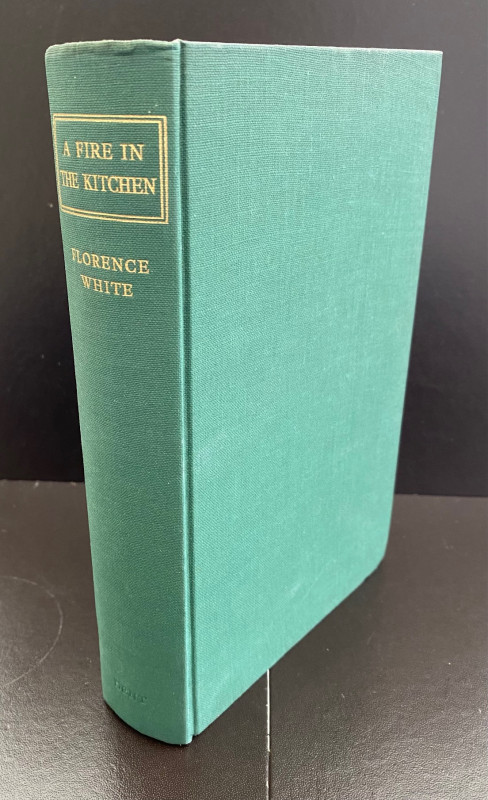 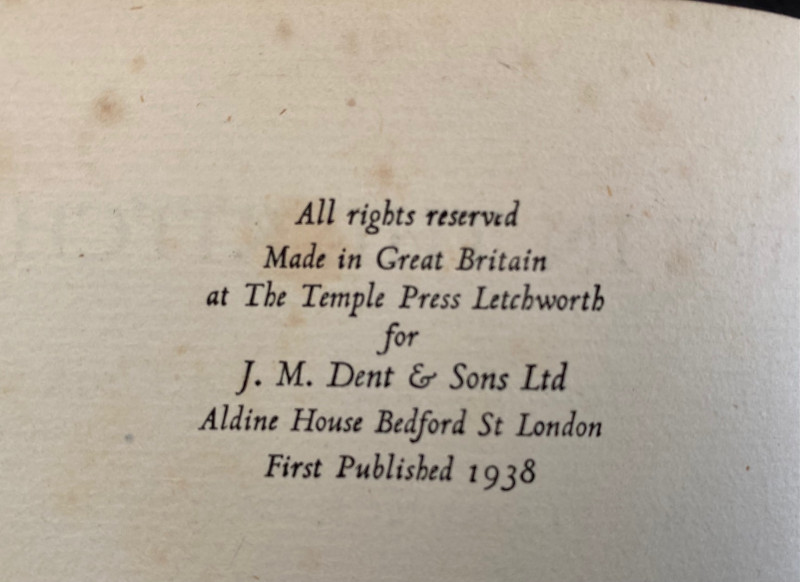 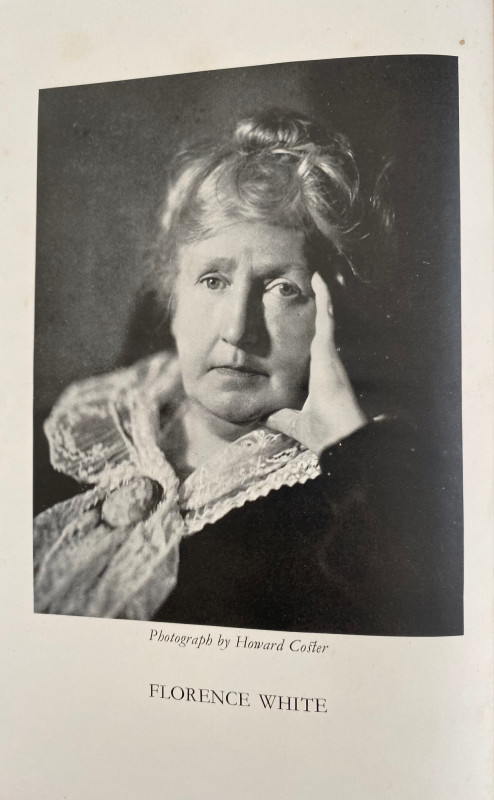 The First UK printing published by Dent, London in 1938. The BOOK is in Very Good++ or better condition. Very light pushing at the extreme spine ends. Gilt titling to the spine with the publisher's blind stamped details to the lower spine as issued. Some toning to the text-block and outer page edges due to the quality of the paper stock used. Some spotting to the prelims and light offsetting to the blank end-papers. Free from inscriptions. The scarce WRAPPER is neatly price-clipped and is in Very Good+ condition. A little nibbling to the upper spine tip. Some fading of the red colouring to the spine. The wrapper remains very striking in the removable Brodart archival cover. Florence White was the founder of the English Folk Cookery Association. Born in 1863, White's somewhat unhappy childhood, shopping 'economically for food (since the family was by then poor), waiting on her uncongenial stepmother, and teaching the three small children of her father's third marriage' (ODNB), was relieved when she was sent to Fareham 'to nurse her father's two elderly sisters, formerly proprietors of the Lion Hotel and Assembly Rooms. From them, as she later described in her autobiography, she learned that 'good epicurean country-house cookery which had been handed down the family from mother to daughter since the days of Queen Elizabeth'. Her return to Fareham towards the end of her life, when she opened a cookery school there, was directly inspired by her memories of learning traditional English cooking techniques, an accomplishment of which she never ceased to be proud'. Only when in her sixties 'living in frugal semi-retirement in a Chelsea basement room' supported by freelance journalism, did Florence formally begin to research her lifelong passion, good, traditional English food. In 1928 she founded the English Folk Cookery Association, and in 1932 published 'Good Things in England', her manifesto, as well as editing the first of the association's Good Food Registers, which contained information passed on by contributors about towns, villages, hotels, restaurants, or even humble guest houses in which good English cooking or foodstuffs could be found. This the author's autobiography, is a very scarce copy more-so with the wrapper present. Collectible.
Author White, Florence
Date 1938
Binding Hardcover
Publisher Dent, London
Condition Very Good++ 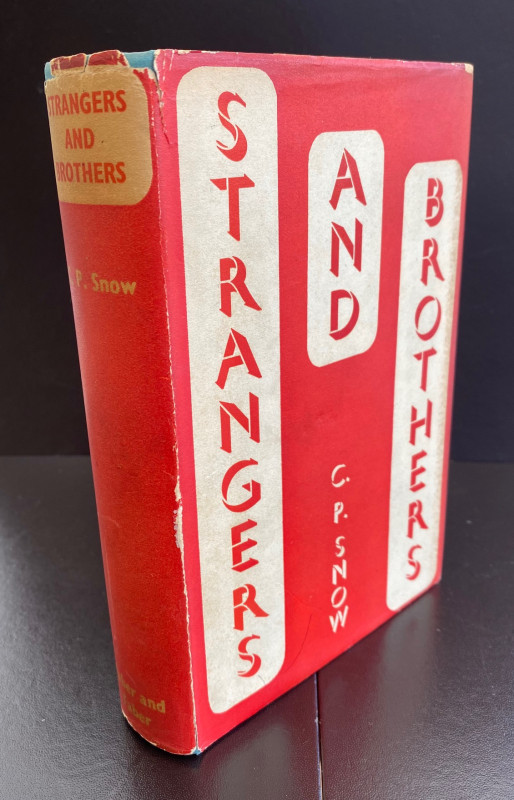 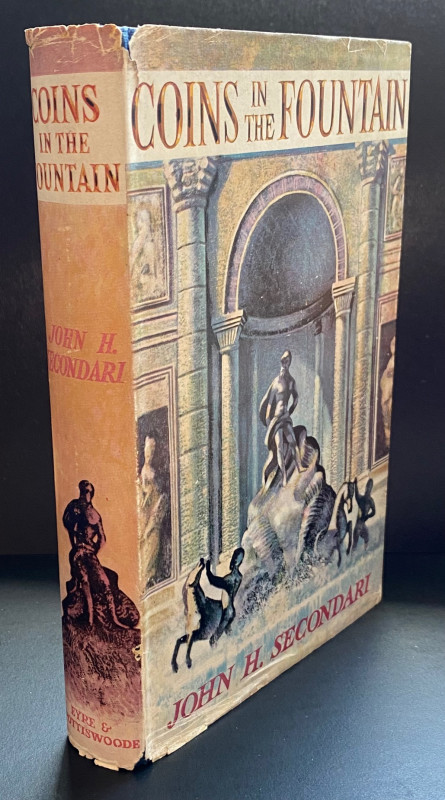 Coins In The Fountain 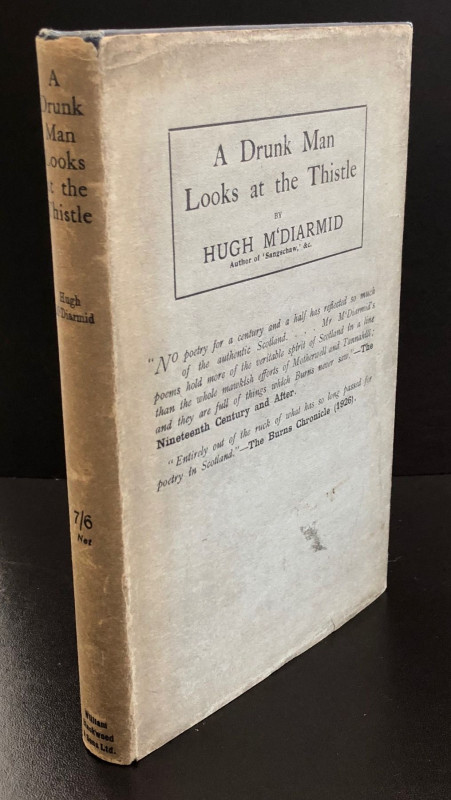 A Drunk Man Looks At The Thistle 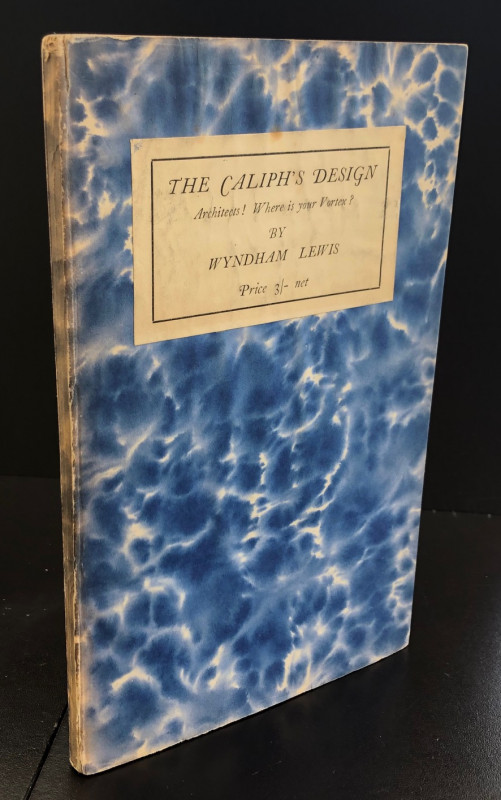 The Caliph’s Design : Signed By The Author 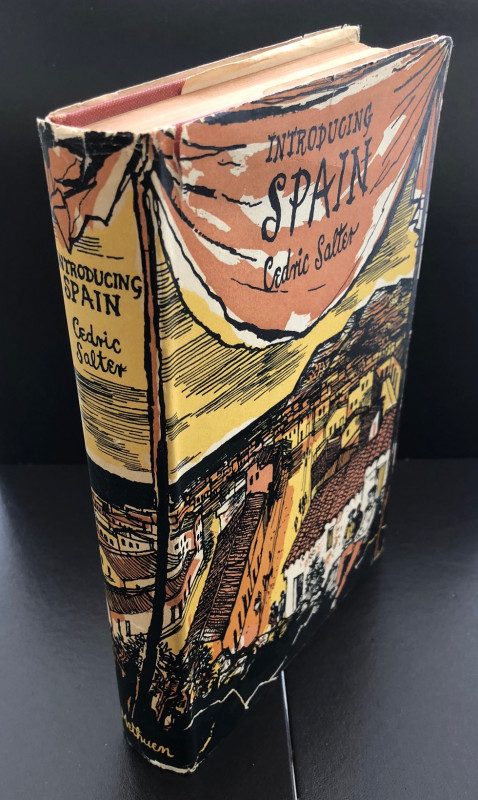 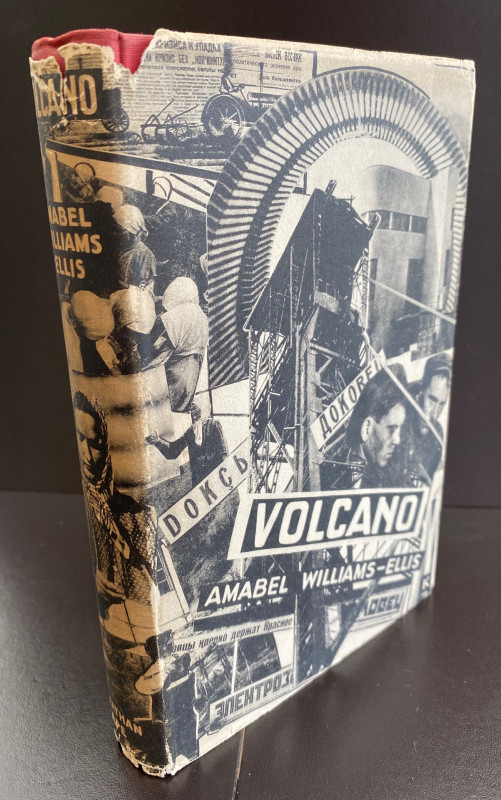 Volcano : Inscribed And Signed By The Author 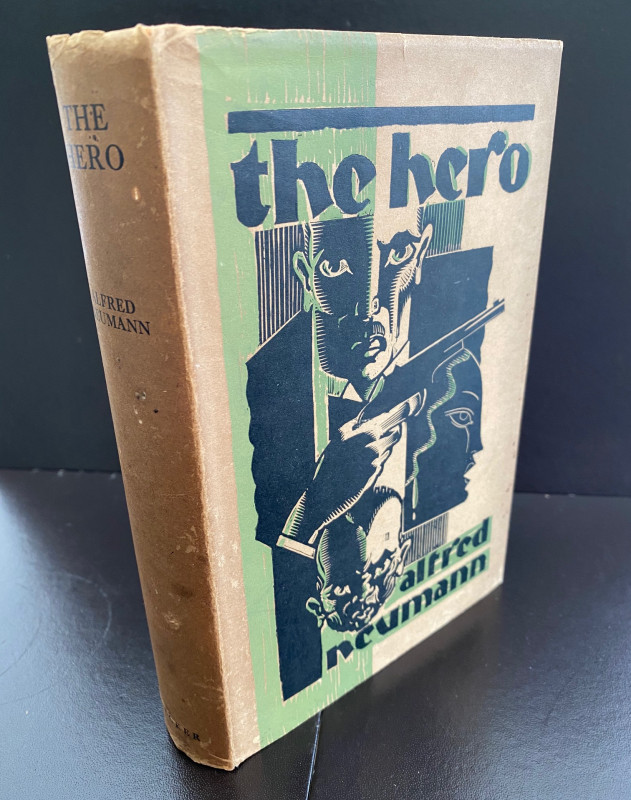 The Hero : With The Striking Period Wrapper Design... 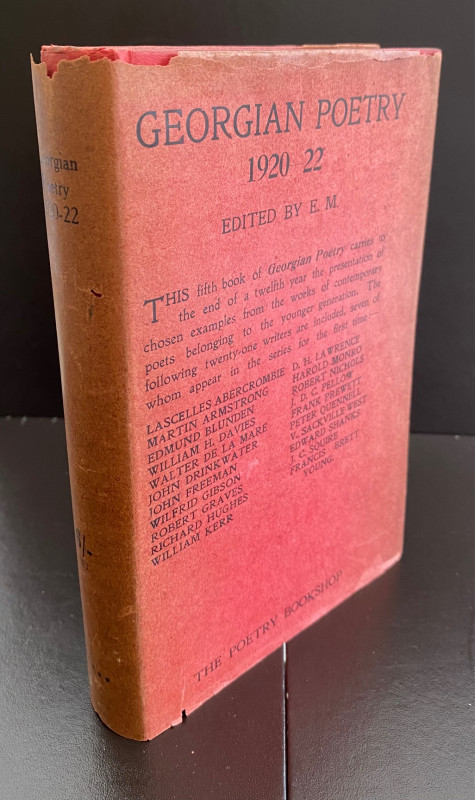 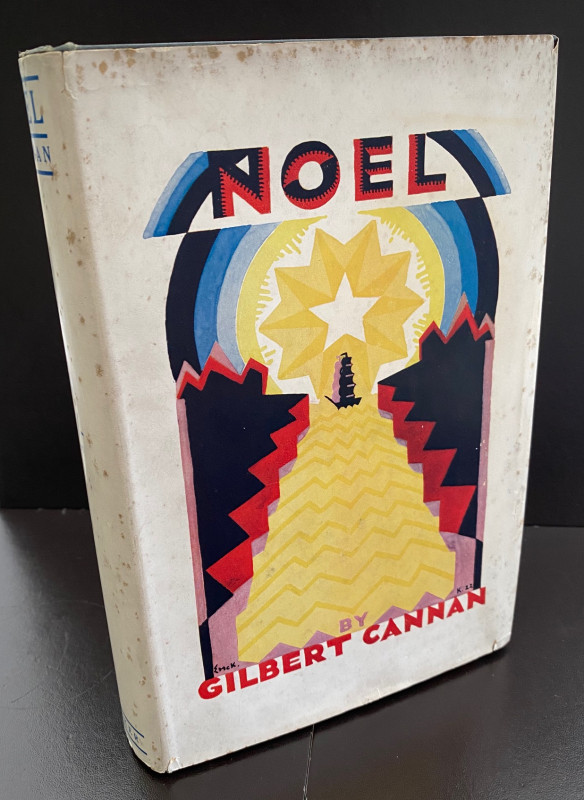 Noel – An Epic In Seven Cantos : With The Striking... Peonies And Ponies : Signed By The Author