The Making of Things - SIGNED COPY 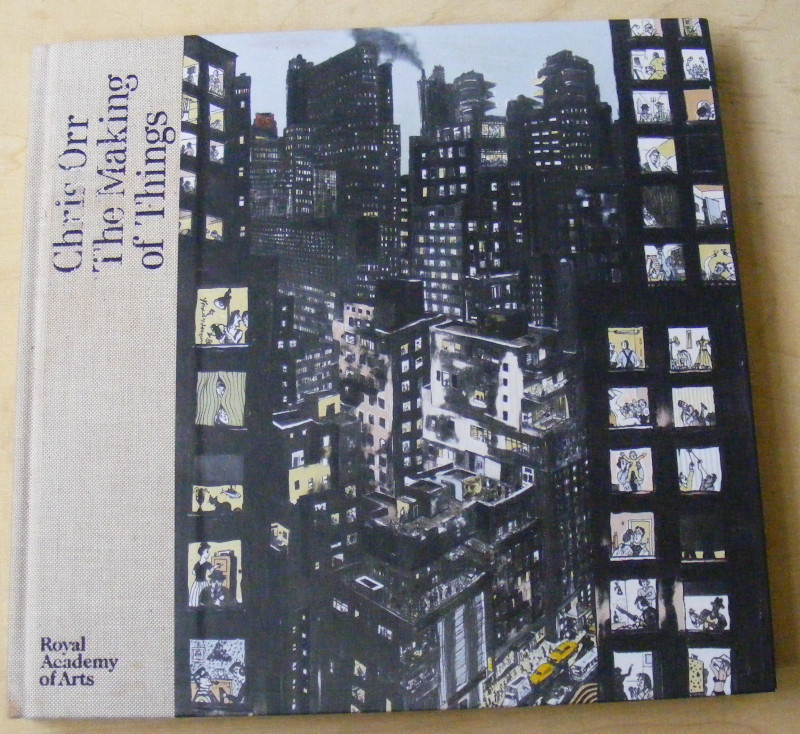 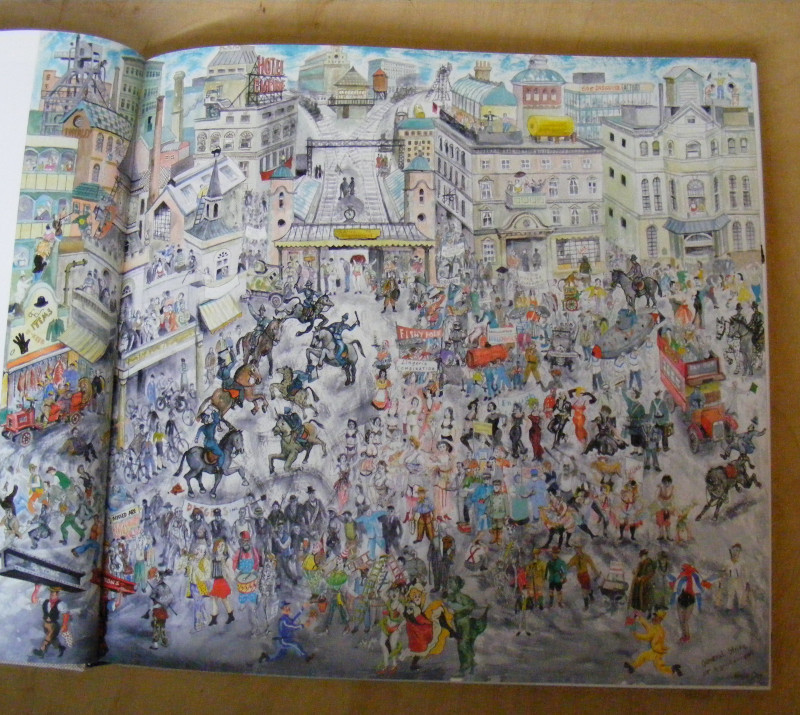 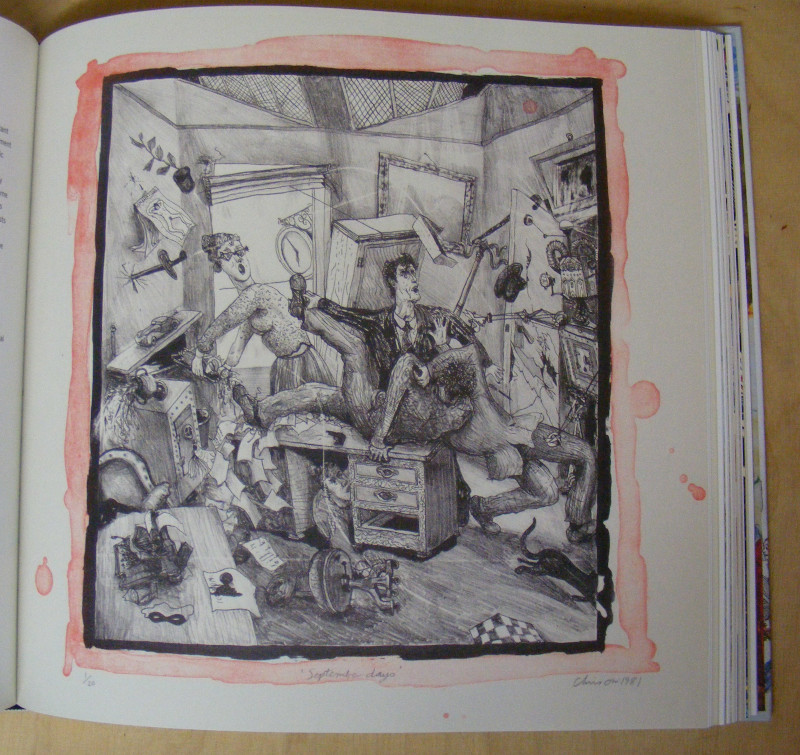 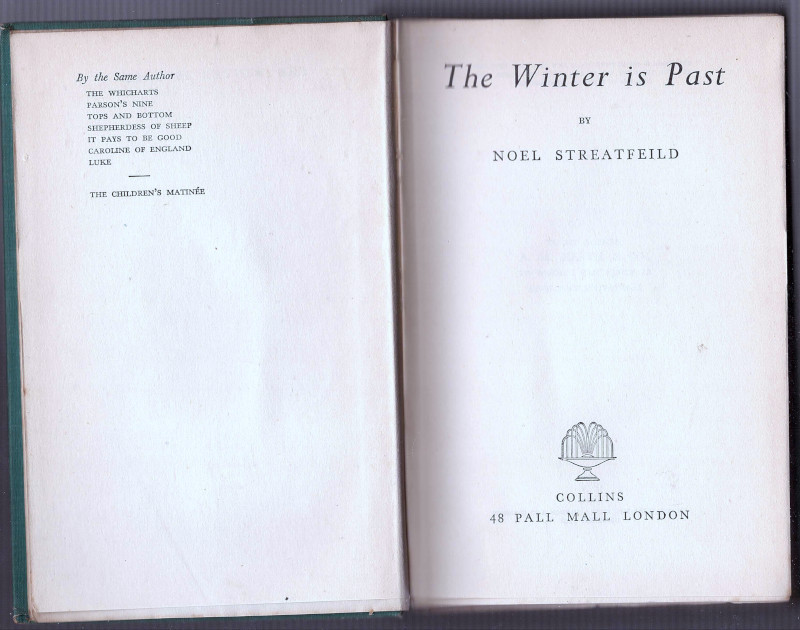 The Winter is Past 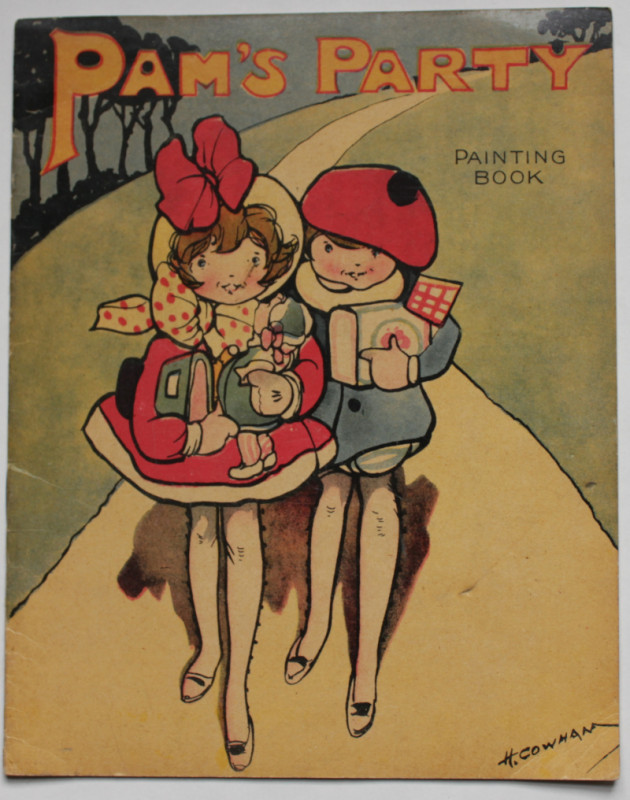 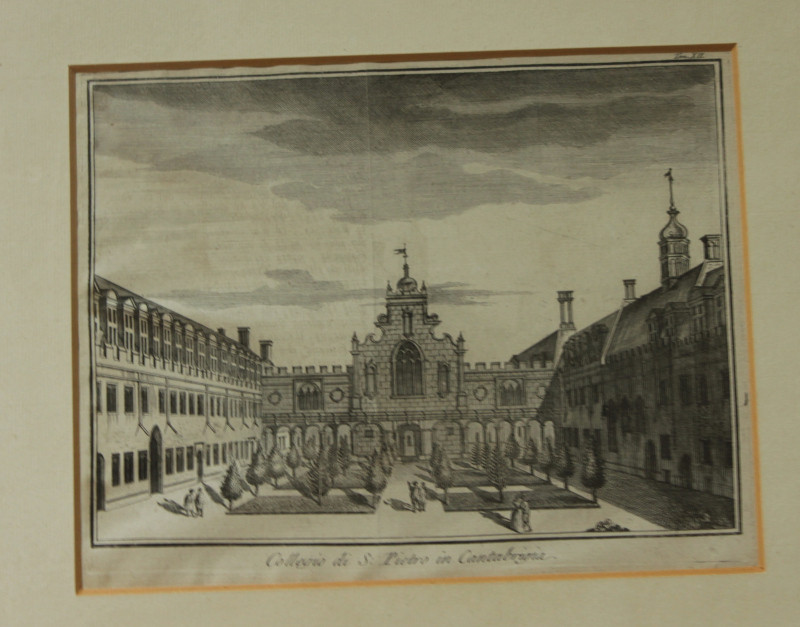 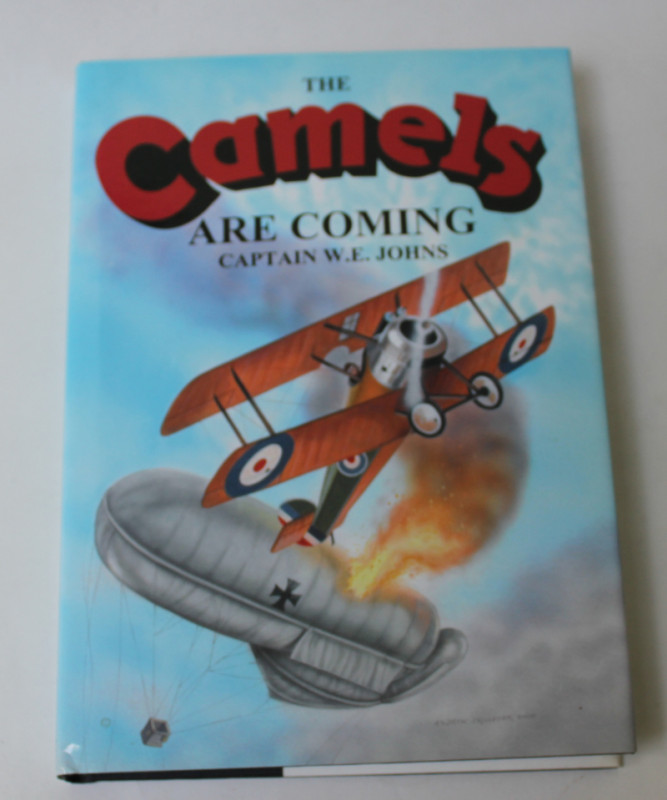 The Camels are Coming 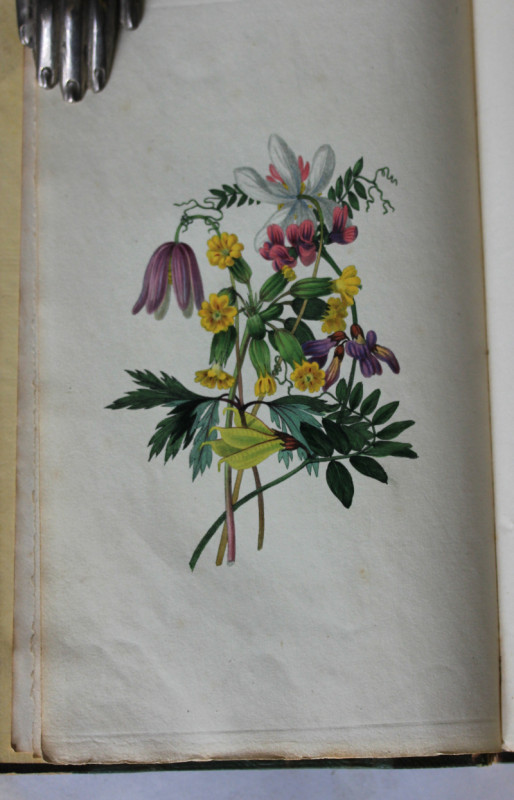 The Moral of Flowers, illustrated by coloured engr... 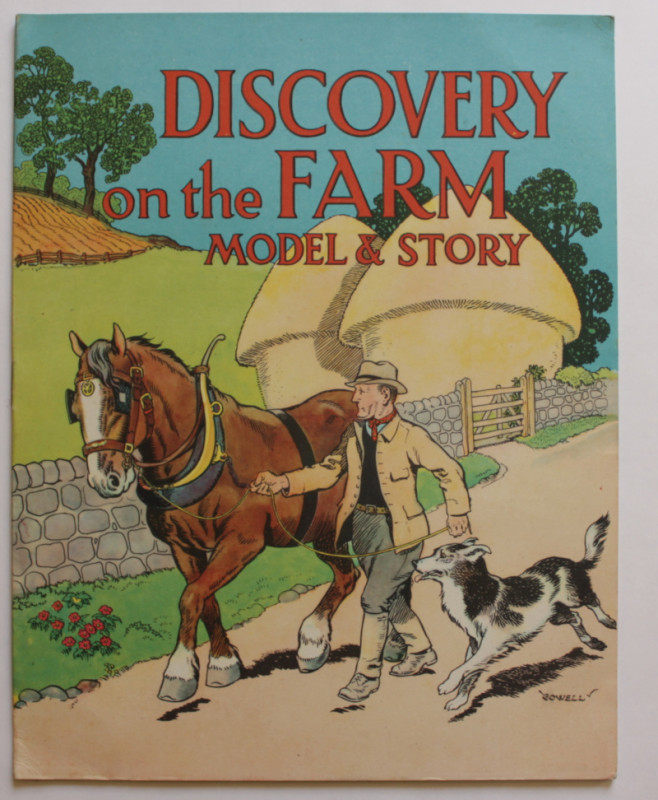 Discovery on the Farm: Model & Story