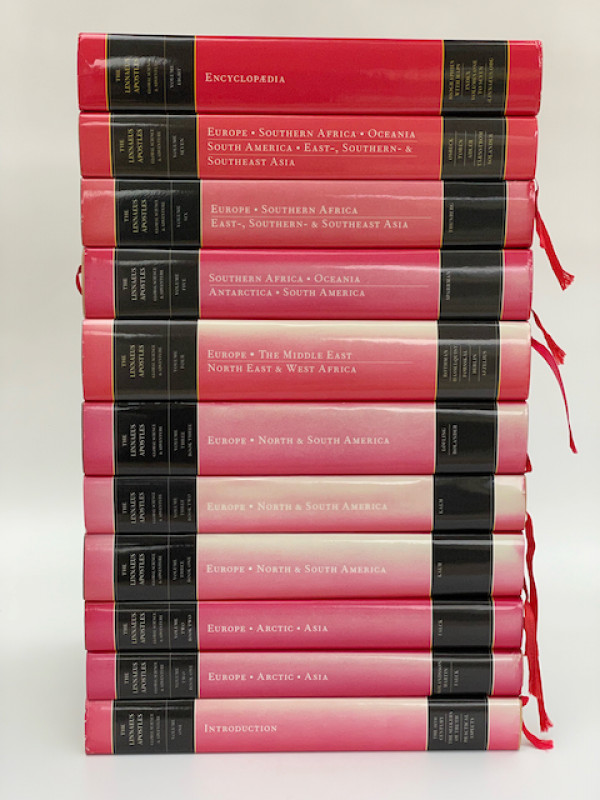 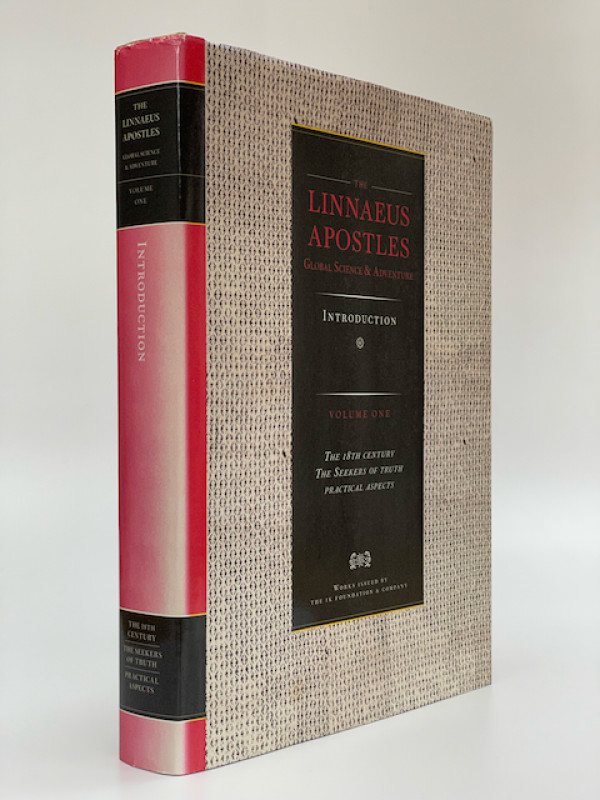 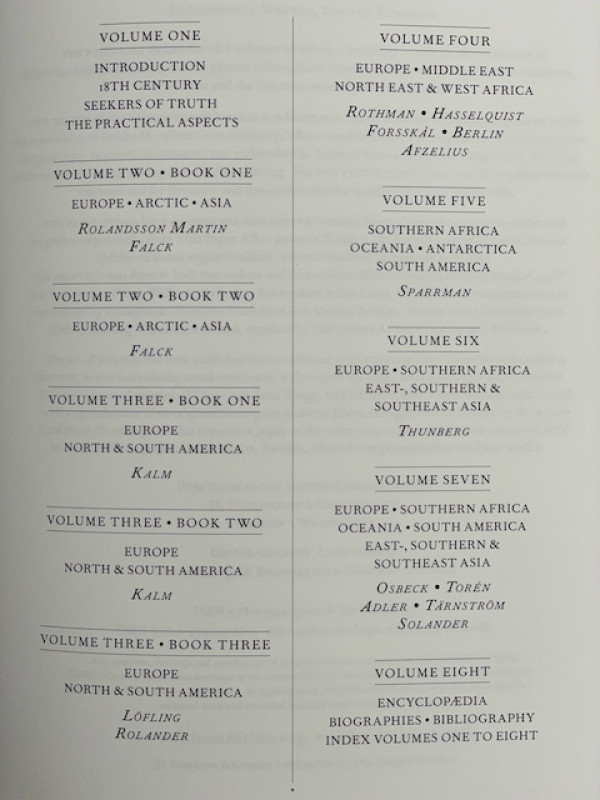 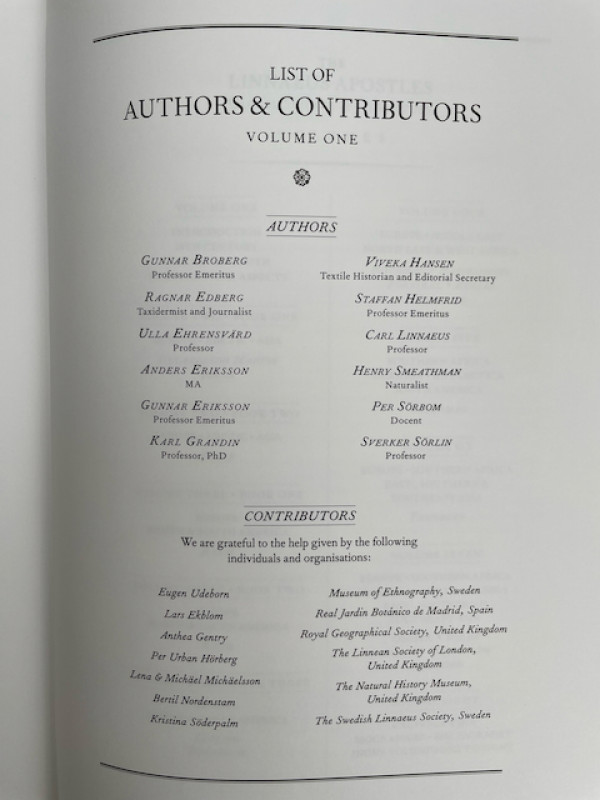 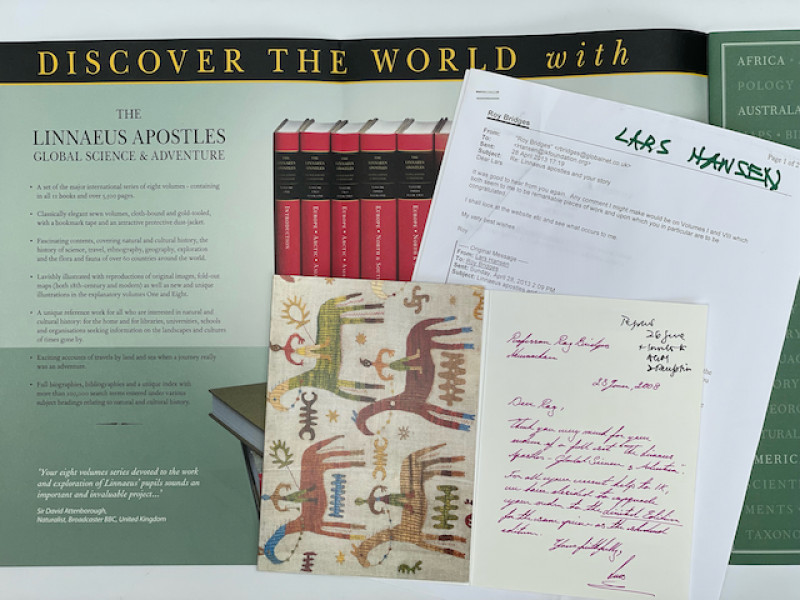 Folio. 8 volumes, in 11 books, set. Limited edition. #261 of 300 sets. (There were also 700 sets of the standard edition.) Original greige cloth, printed in red and gold. Top edges gilt. Red marker ribbons. Together with two copies of the promotional catalogue and various bits of correspondence between Lars Hansen and Roy Bridges. Lavishly illustrated. Most d/w spines are partially faded and there is some rumpling to the top edges. Fine in near fine d/ws.

A monumental work of over 5,500 pages dedicated to the seventeen apostles of the Swedish naturalist Carl Linnaeus (1707-1778) who ‘travelled across land and sea on their own or as members of expeditions, covering every continent between the years 1745 and 1799.’ They included Daniel Solander who was on Cook’s first expedition with Sir Joseph Banks and became his secretary and close associate.
1. Introduction; 2. Europe, Arctic & Asia (2 books); 3. Europe, North & South America (3 books); 4. Europe, Middle East, North East & West Africa; 5. Southern Africa, Oceania, Antarctica & South America; 6. Europe, Southern Africa, East-, Southern- & Southeast Asia; 7. Europe, Southern Africa, Oceania, South America, East-, Southern & Southeast Asia; 8. Encyclopaedia.
Professor Roy Bridges (President of The Hakluyt Society 2002-8) was a subscriber to the set (another was Sir David Attenborough). One of the cards to him from Lars Hansen explains, ‘For all your recent help to IK, we have decided to upgrade your order to the Limited Edition for the same price as the standard edition.’

The Complete Tales of Henry James. Edited with an... The Literary Correspondences of the Tonsons. 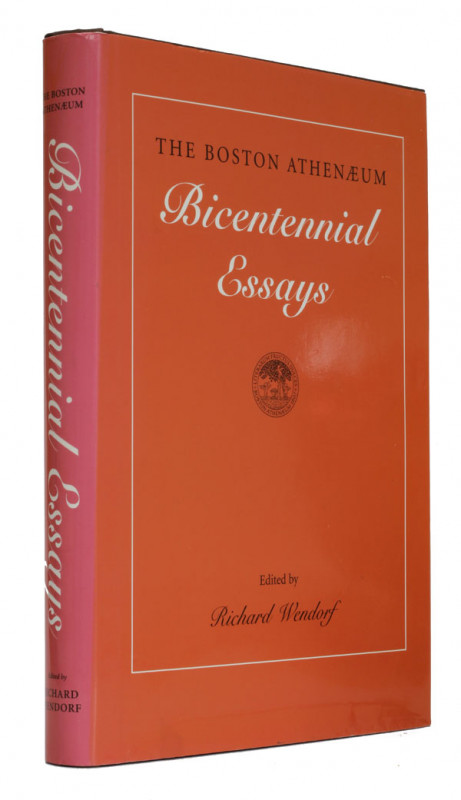 Hanover and London, The Boston Athenaeum (distributed by University Press of New England)

The Collected Works of 'Saki'. 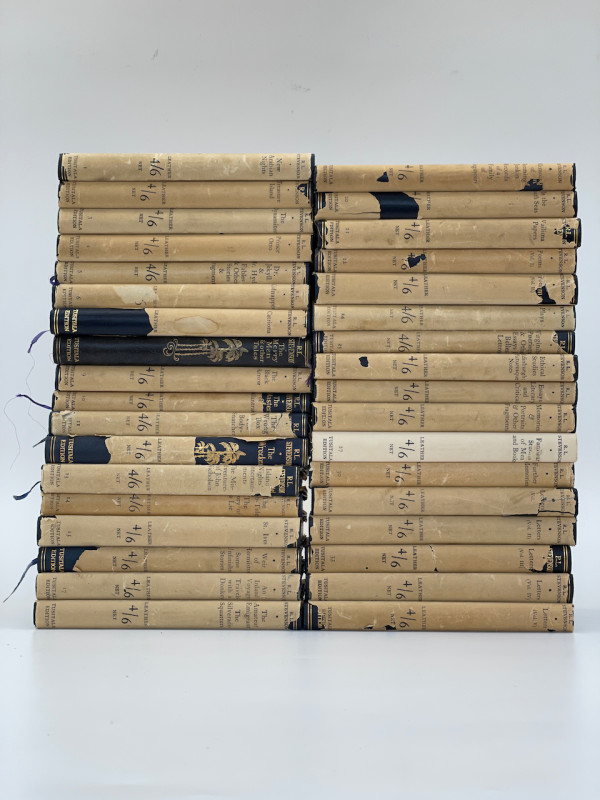 The Collected Letters of Katherine Mansfield (1903... 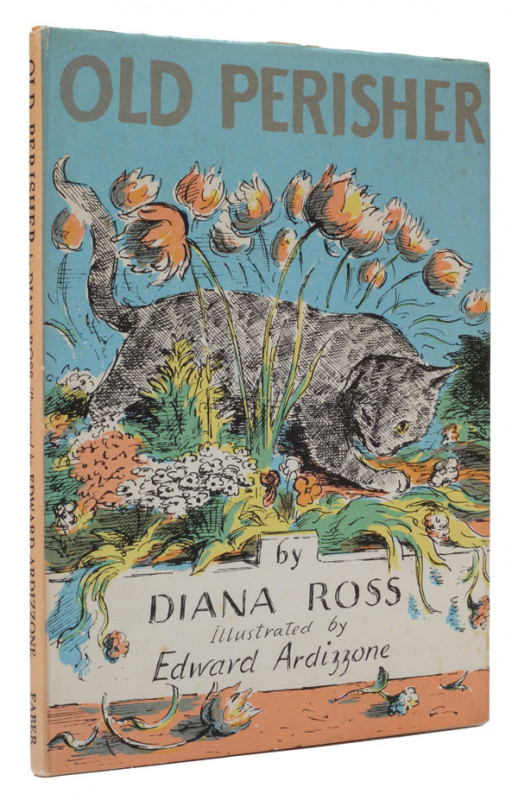 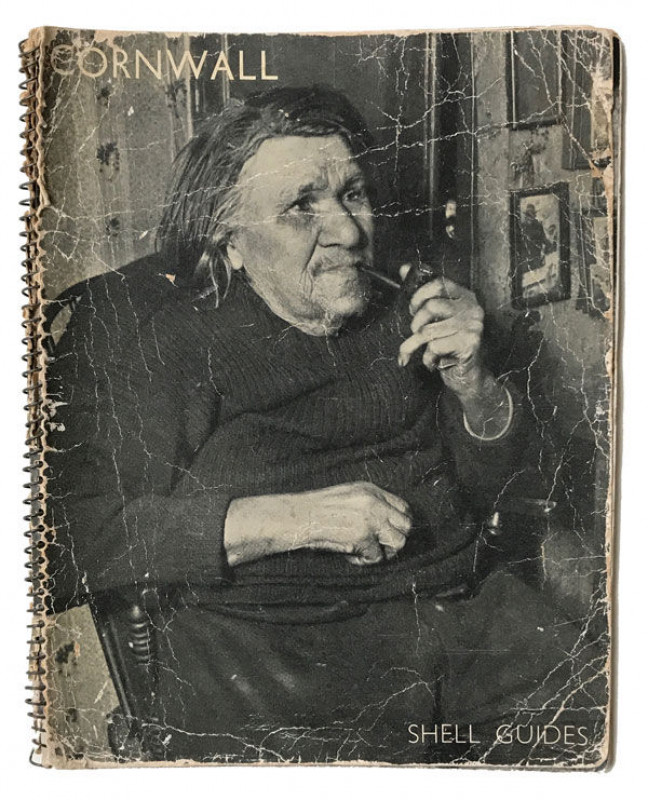 Cornwall Illustrated. In a Series of Views, of Cas... 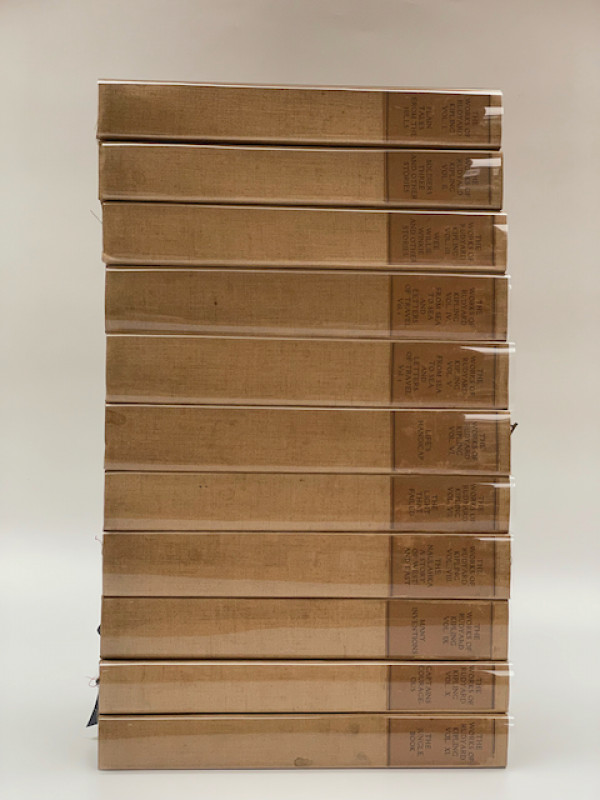 The Bombay Edition of the Works of Rudyard Kipling...