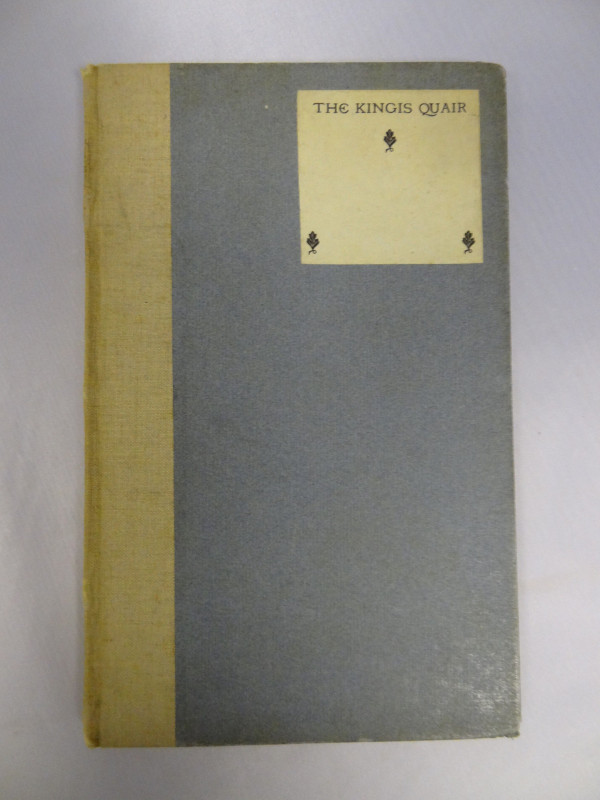 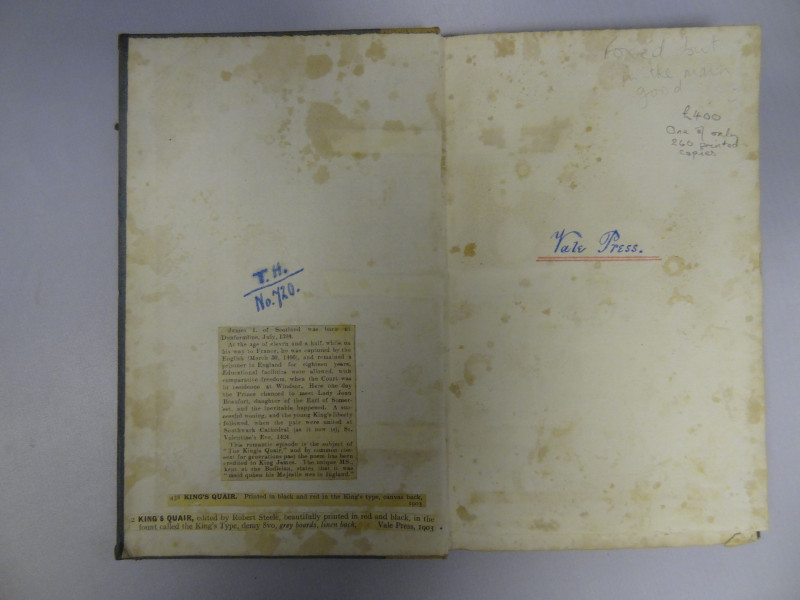 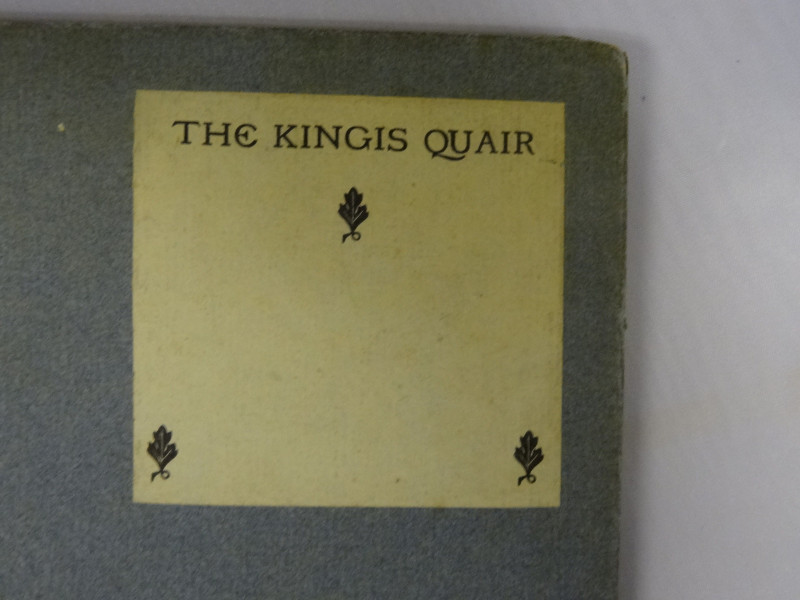 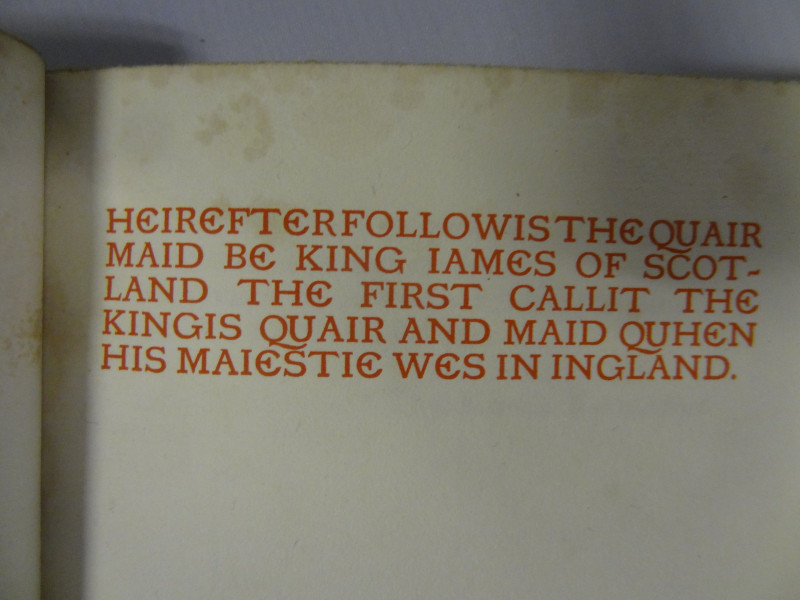 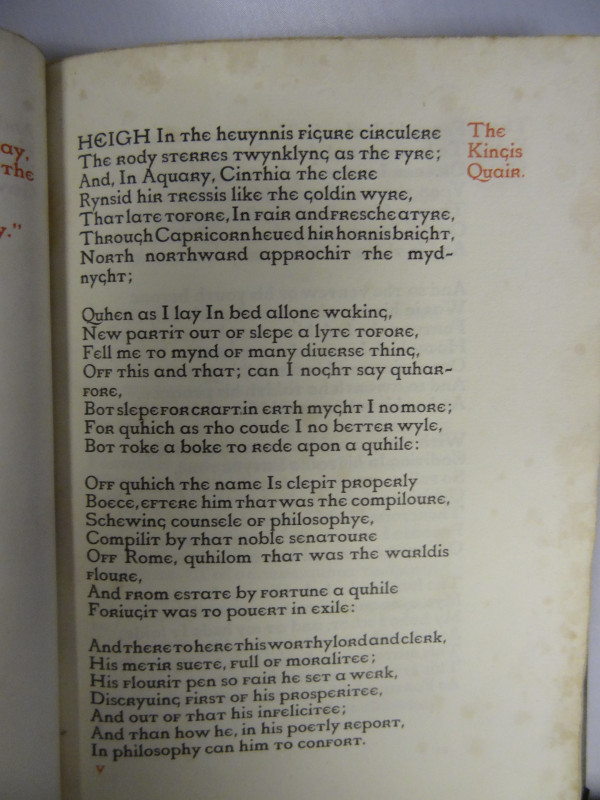 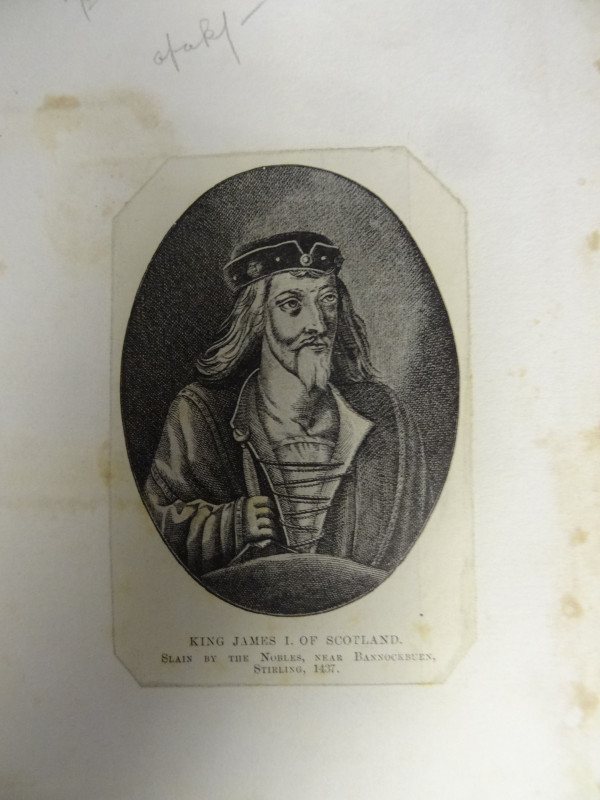 1st ed. Sold by Hacon and Ricketts, London and by John Lane, New York. Printed in black and red in the 'King's Fount', designed by Charles Rickett (1863 – 1931), book designer and typographer from 1896 to 1904 with the Vale Press. The King’s Quair is a 15th century semi-autobiographical poem attributed to James I of Scotland, describing how he was captured and imprisoned in 1406 by Henry IV of England and how his imprisonment continued during the reigns of Henry V and Henry VI. A handwritten note is pasted onto the front endpaper, together with a typed strip, stating the publisher to be Vale Press, 1903. A previous owner has also pasted newspaper and catalogue information connected with this book. Grey boards, linen spine. Paper title label in black on white on the upper board. Rare volume, one of only 260 of this title printed.

The Vale Press was dedicated to publishing books of exceptional intrinsic quality and artistic taste. 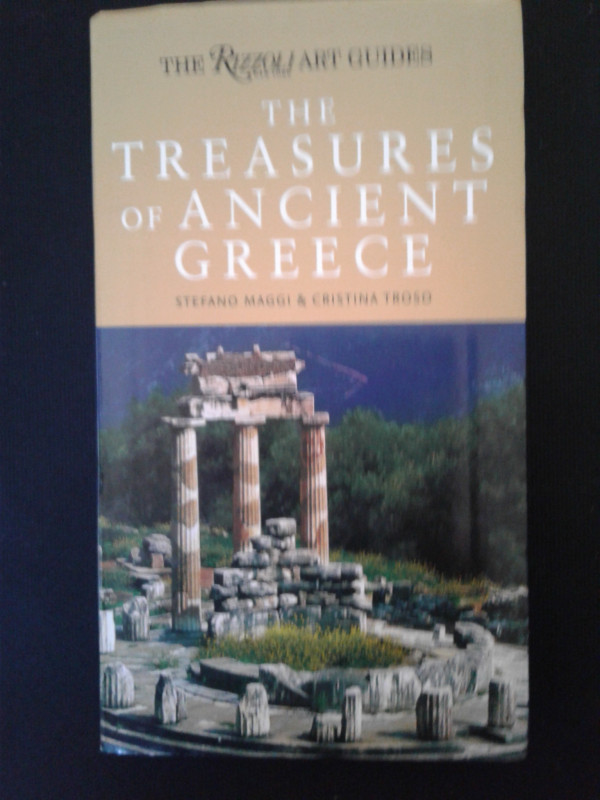 The Treasures of Ancient Greece 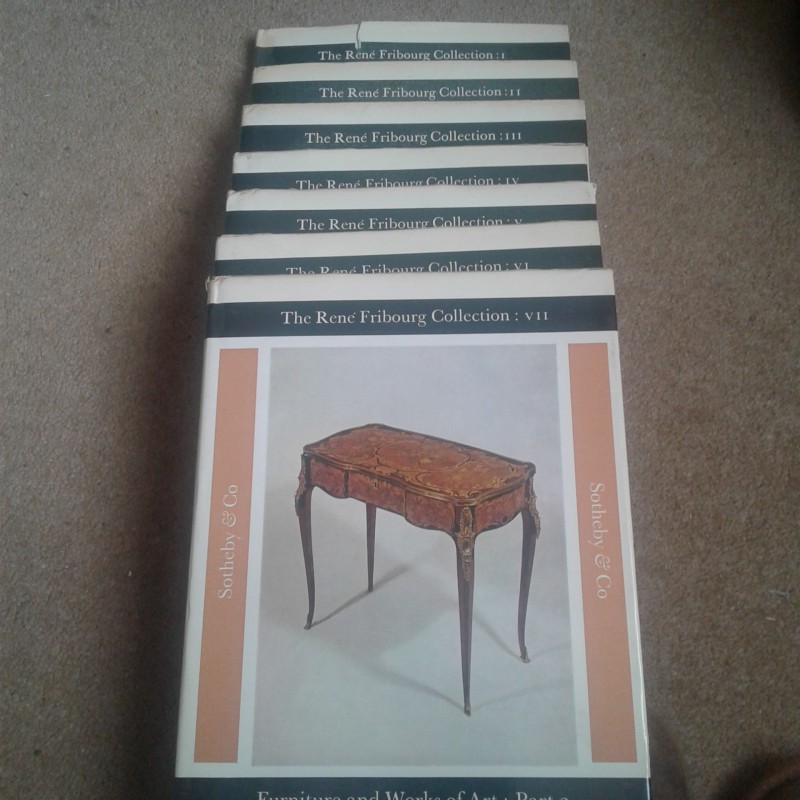 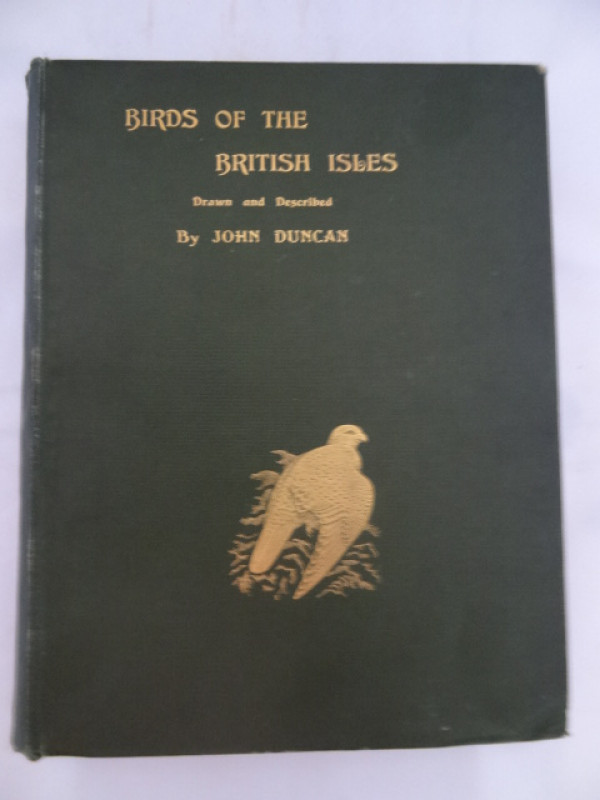 Birds of the British Isles, drawn and described by... 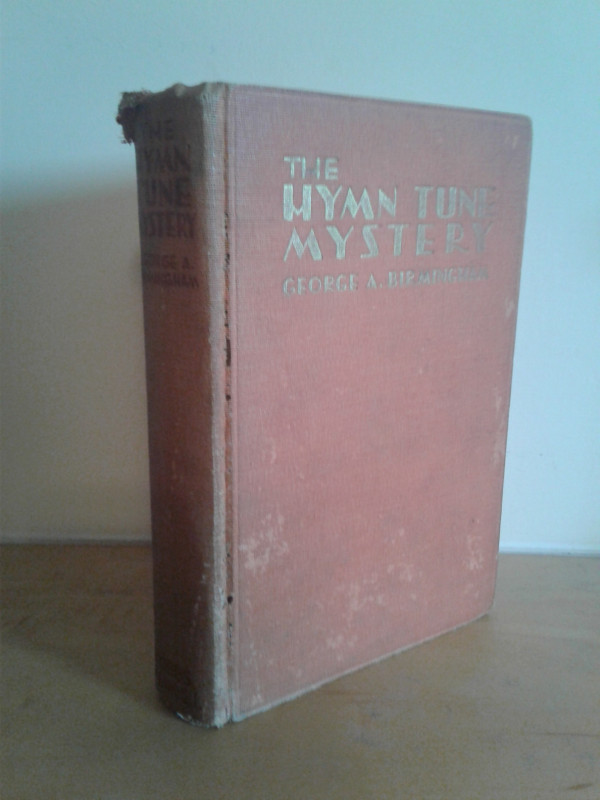 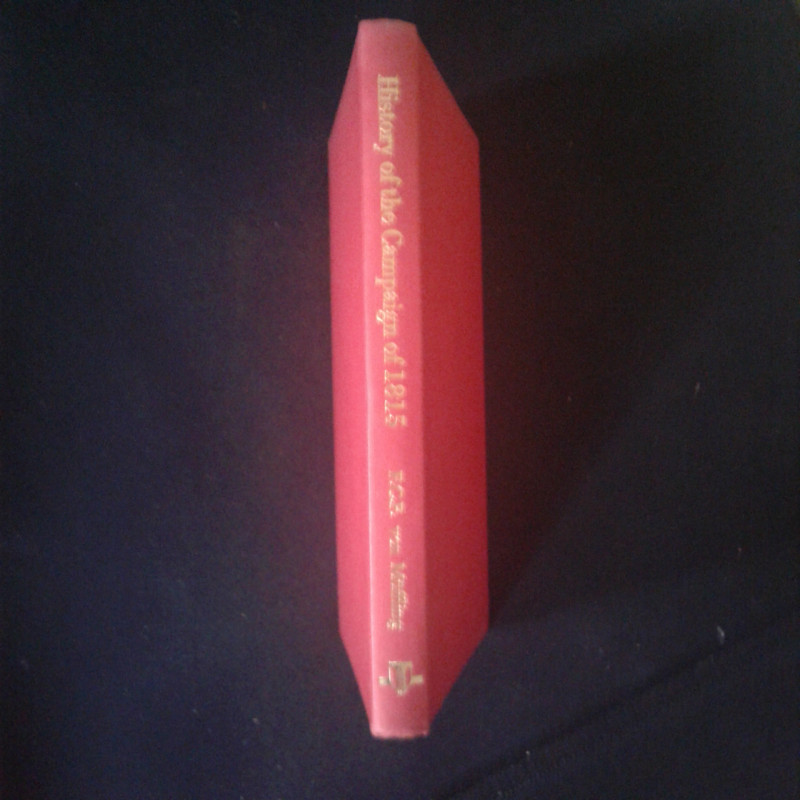 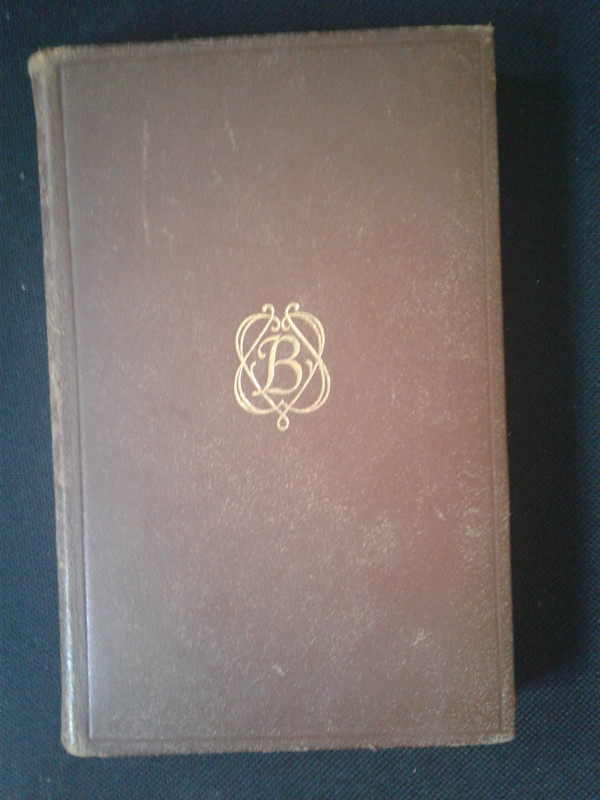 The Professor (by Charlotte Bronte), Poems by Cur... 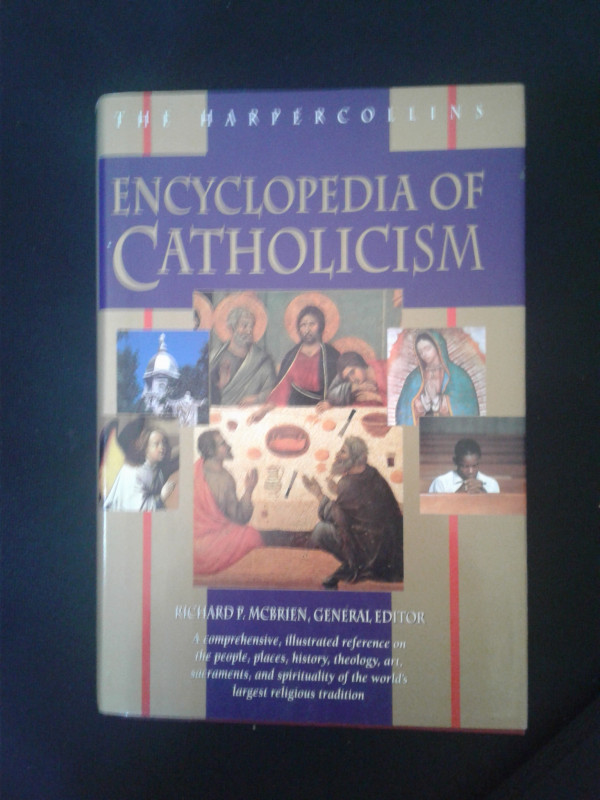 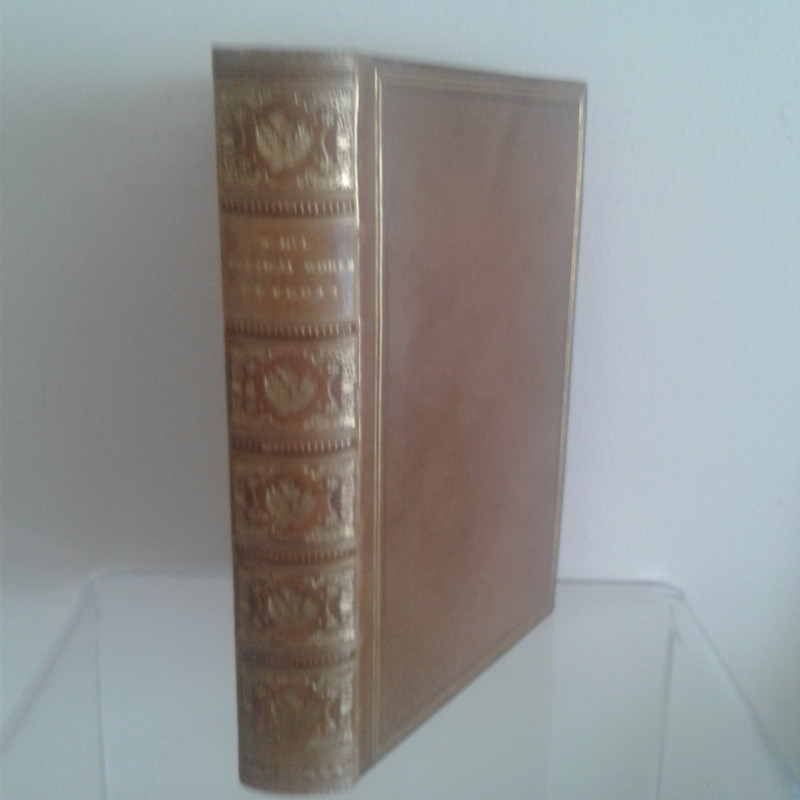 The Poetical Works by Walter Scott 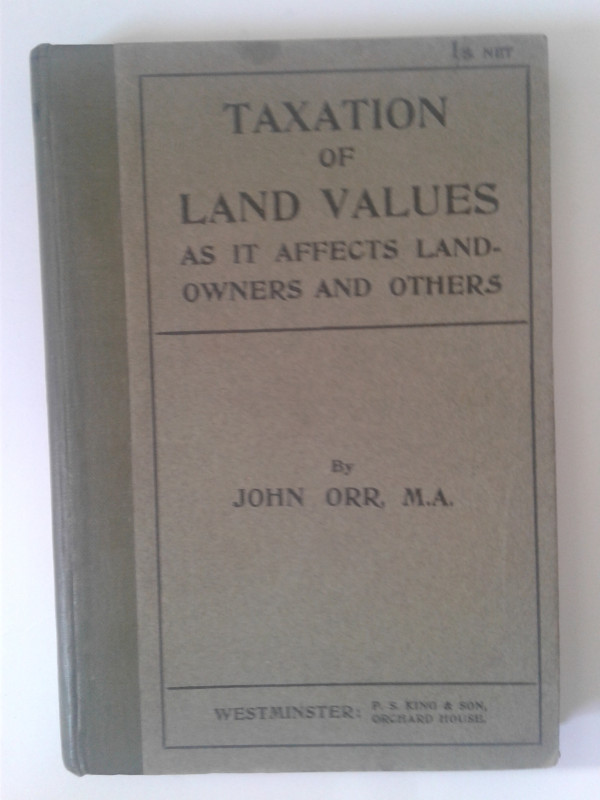 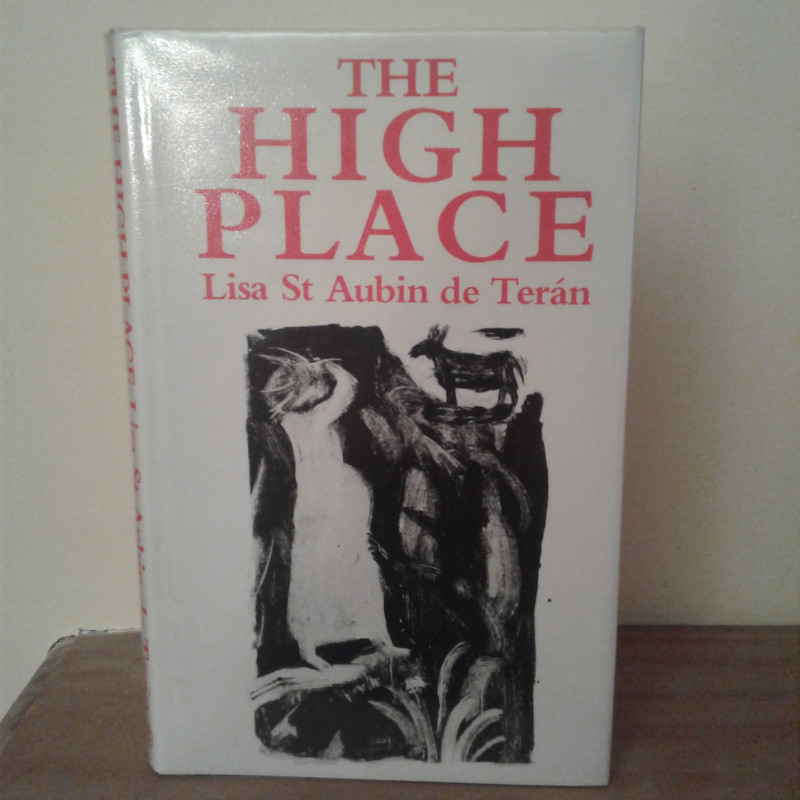