Stephen versus Gladstone. Extracts published by Headington Quarry and printed at the Rampant Lion Press, Cambridge. 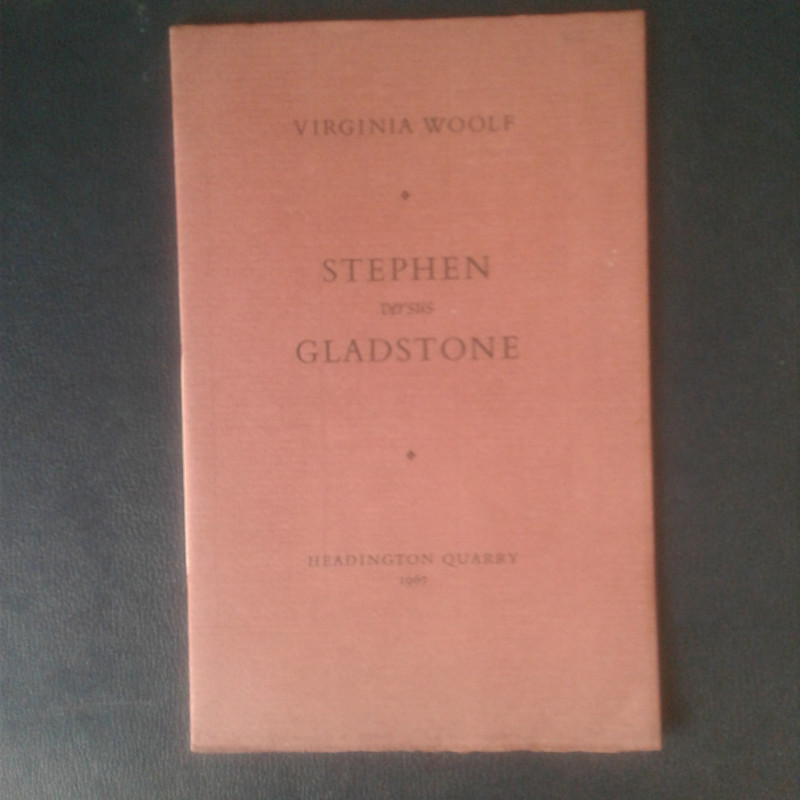 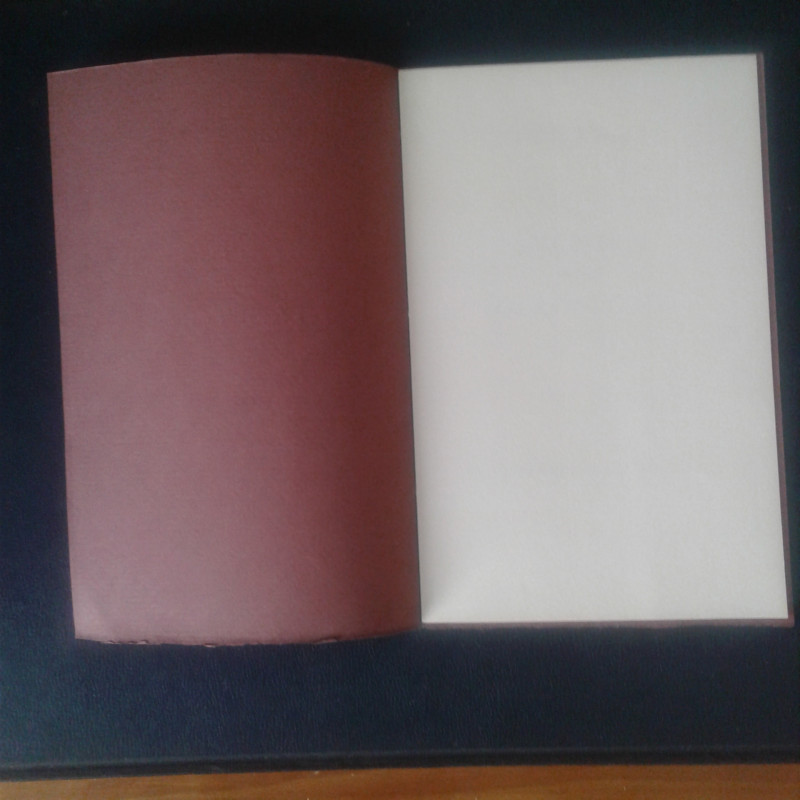 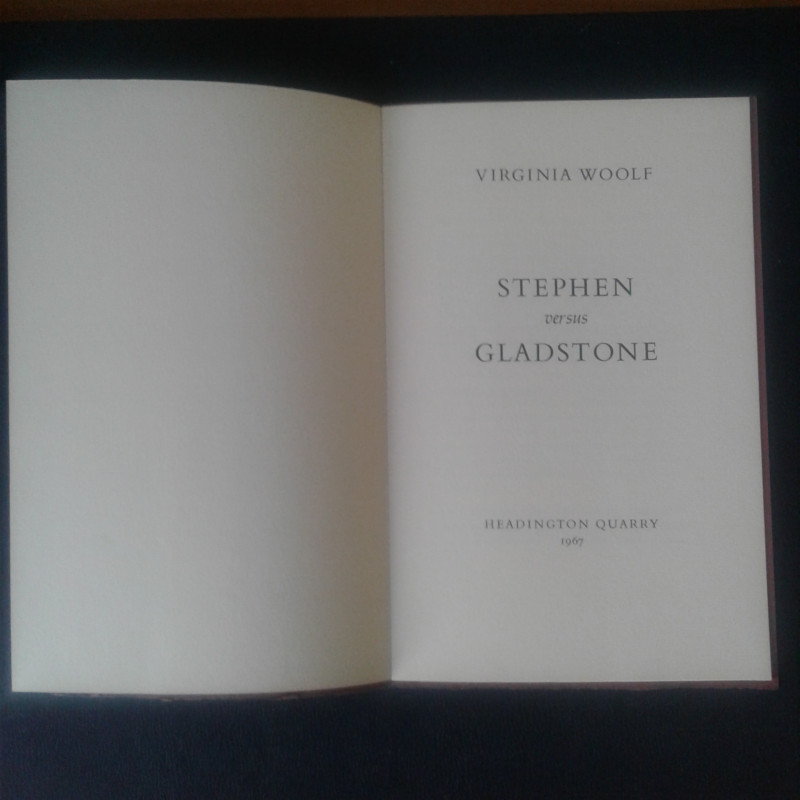 Very scarce. No. 7 of 50 only, first edition sole printing, none of the copies was offered for sale, title to the front wrapper, oval watermark to the rear wrapper of the Capitol Wolf, pamphlet contains a news article by 'Virginia Stephen (aged 10)', written in 1892 for the Stephen children's occasional newspaper 'The Hyde Park Gate News', together with a letter from L Stephen to C E Norton dated 7 Dec. 1906 and re-printed from 'The Life and Letters of Leslie Stephen, 1906', large octavo, single quire sewn into mulberry wrappers, the colophon states 'Fifty copies printed by William and Sebastian Carter at the Rampant Lion Press, Cambridge, no.7 and in script 'for B J Kirkpatrick from Simon Nowell-Smith 10, viij, 67', he being the Headington Quarry manager.
Author Woolf
Date 1967
Binding Paper covers
Publisher Headington Quarry
Condition Near fine, A40 pencilled faintly to front wrapper
Pages 8 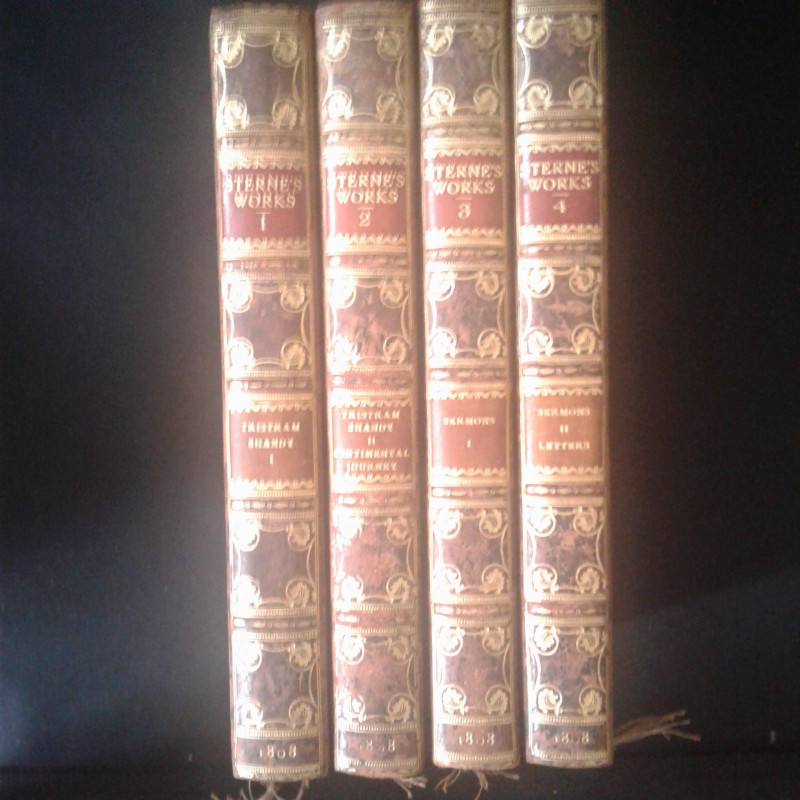 The Works of Laurence Sterne in Four Volumes. Bayn... 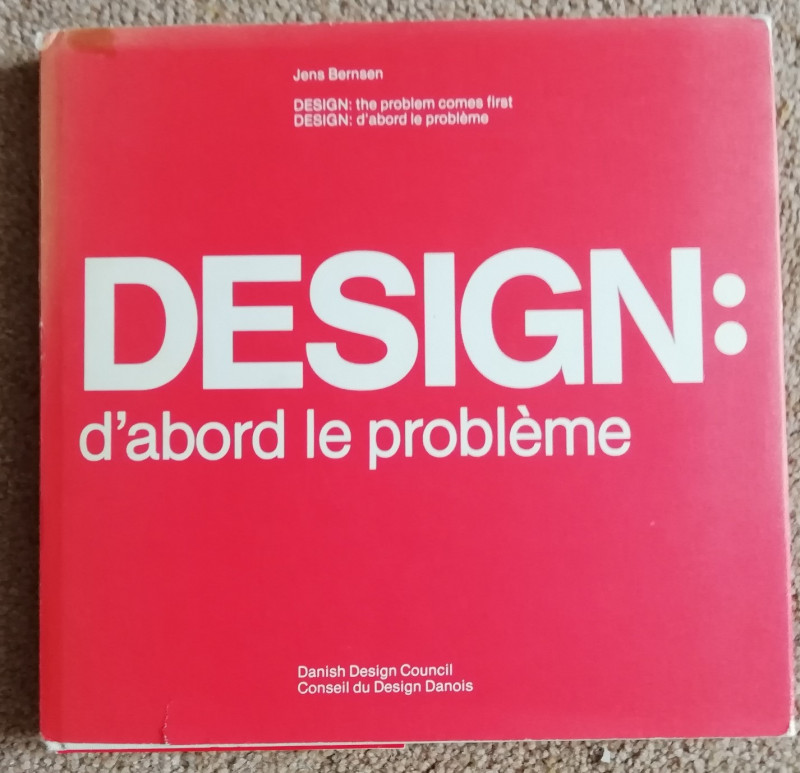 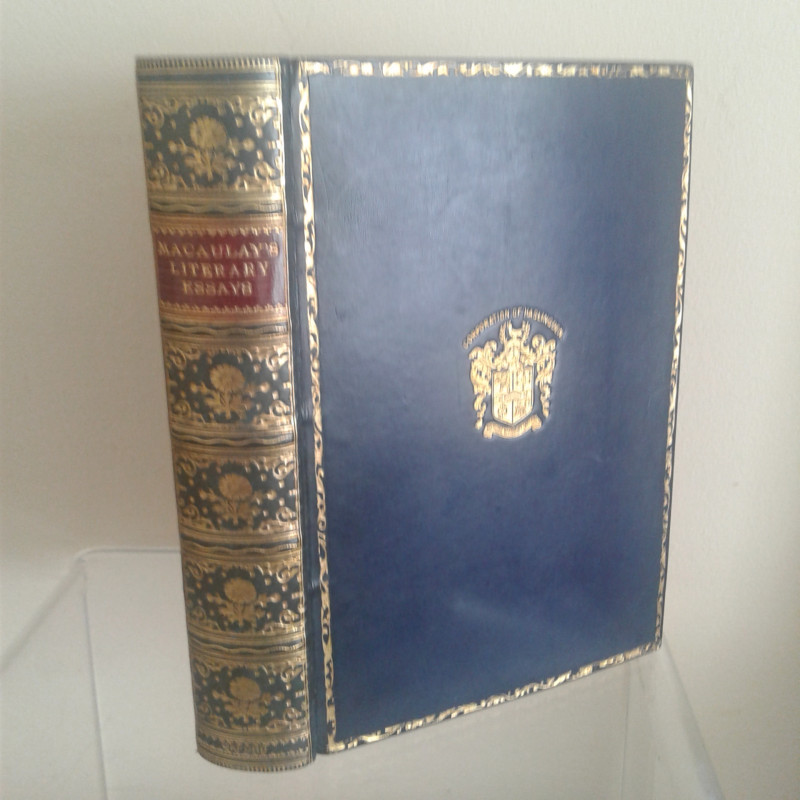 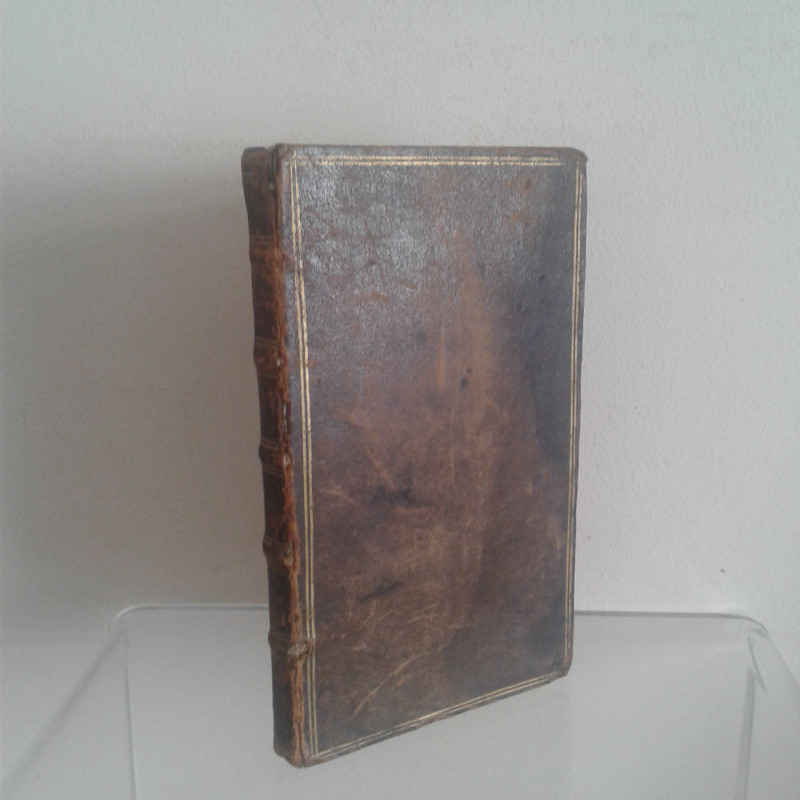 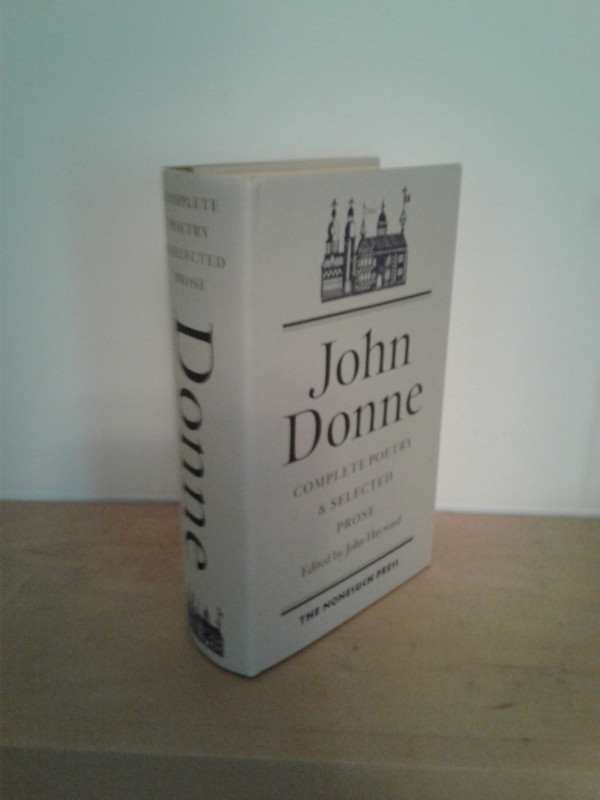 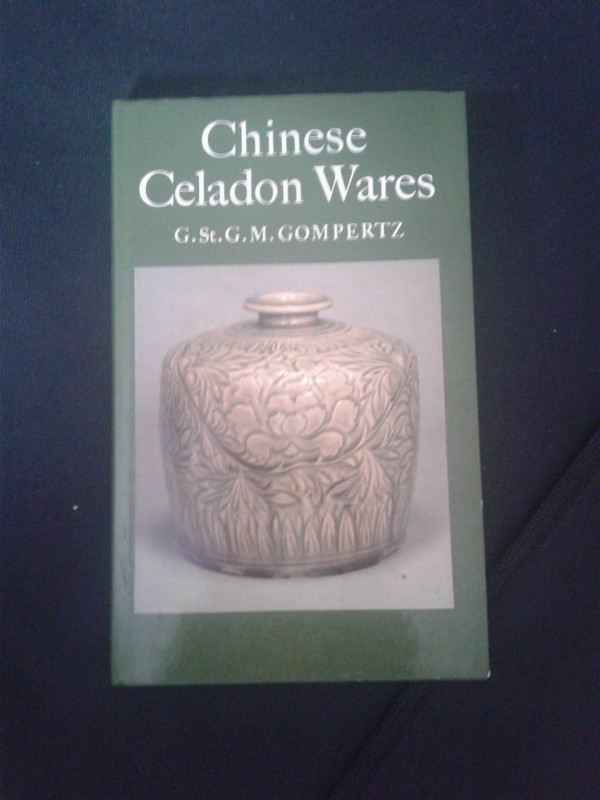 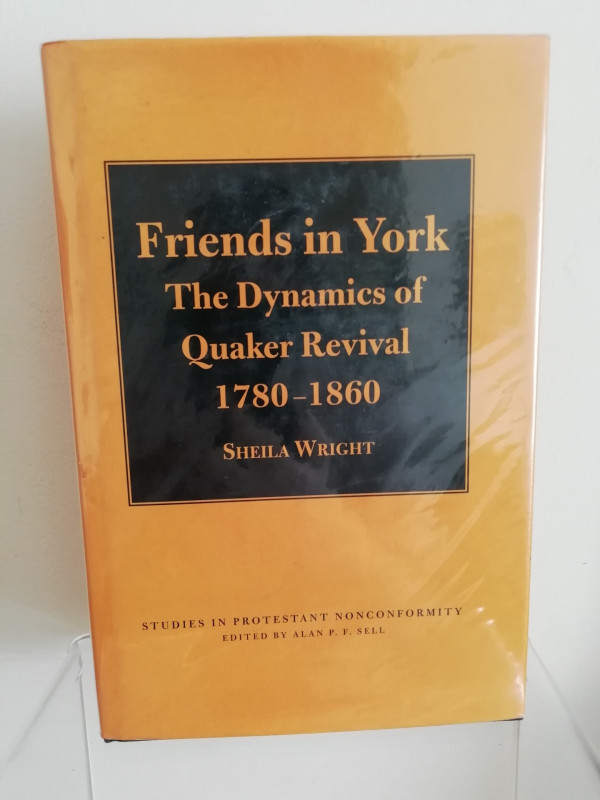 Friends in York the Dynamics of Quaker Revival 178... 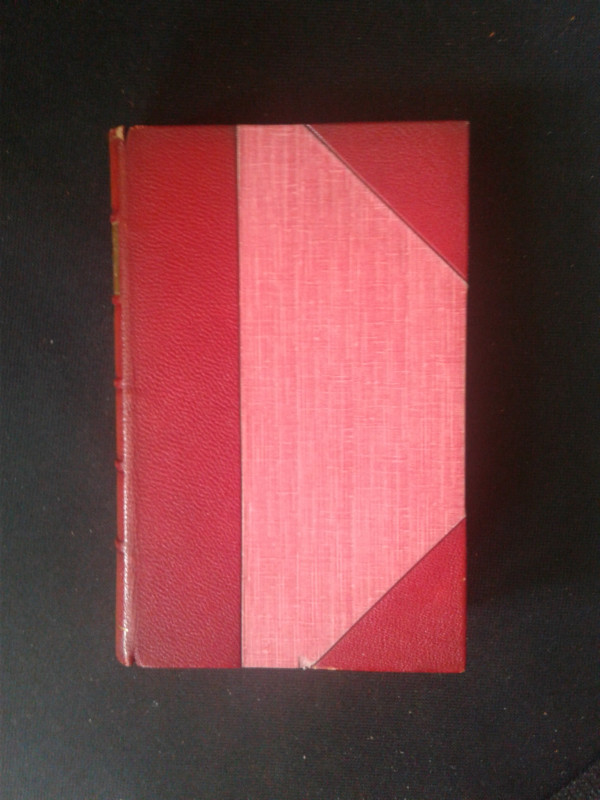 The Decameron by Boccaccio 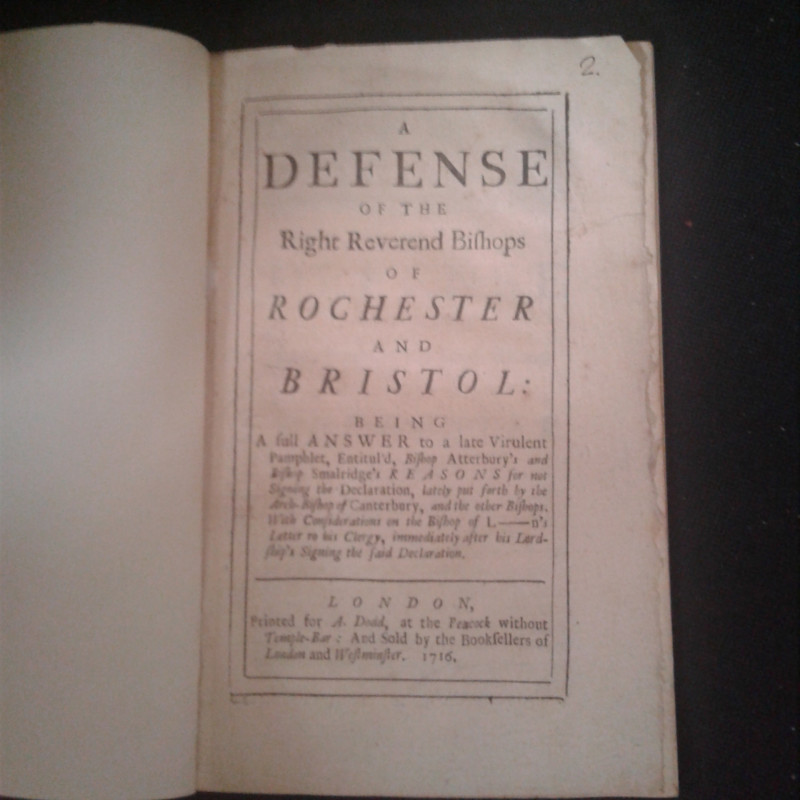 A Defense of the Right Reverend Bishops of Rochest...