Regretfully, due to Covid-19, we have decided to cancel our fairs up until the end of December.  However, at this stage, we cannot confirm if our London Christmas Fair will take place but we will keep you updated.
OUR NEXT ONLINE FAIR OPENS ON 29TH OCTOBER AT 12 NOON.
Back

Royalties of the World. Being a series of portraits in colour of reigning families of the civilized world, with monographs by Rudolf de Cordova. 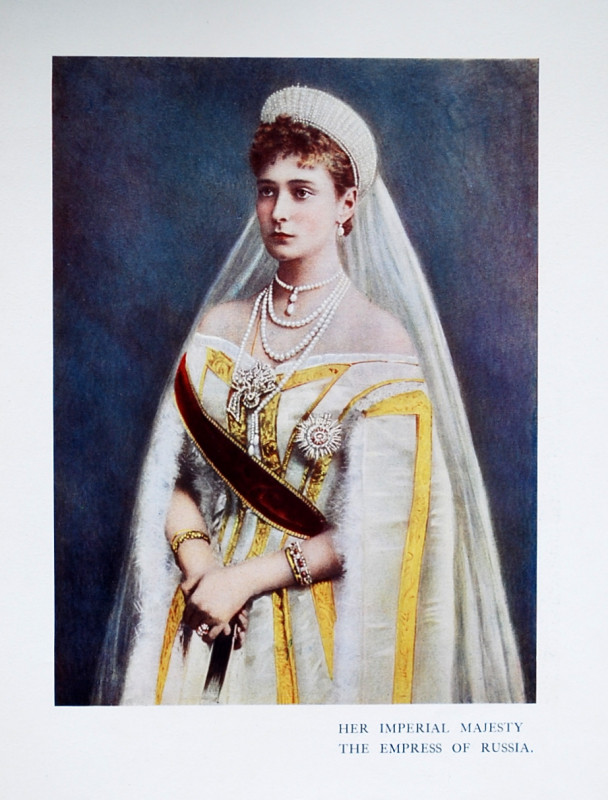 Rare first edition, and unusually found in the original parts, of this work by Rudolf de Cordova on world royalty at the beginning of the twentieth century, particularly noteworthy for the inclusion of all the Queens, Princesses, Duchesses & Empresses. De Cordova provides 49 heliochrome portraits of world royalty, each accompanied by a short biographical sketch of the subject, beginning, as one might expect, with Queen Victoria. However, it is interesting to note that the publishers were forced to print a note on the verso of the title page (found in part XII) as the Queen had died after the first issue was printed, noting that ‘Their Majesties King Edward and Queen Alexandra are referred to in many copies of this work by their former titles of Prince and Princess of Wales’, as is evident with the present copy. Also of note, due to the date of publication, is that Grand Duke Michael is portrayed as the Russian Czarewitch. In 1901 the Czar had three daughters but no male heir and thus Michael Alexandrovitch was the Czarewitch (heir apparant). Other Royal families covered include those from Greece, Austria, Sweden, Spain, The Netherlands, Romania, Denmark, Portugal, Russia, Belgium, Japan and Italy. The work, published as a series over 12 parts, was priced sixpence each. It is noted at the head of the upper wrapper of Part XII ‘A handsome cloth binding case for this work is now ready, price 2s. 6d.’, the few copies we have examined have all been bound up, therefore it is rare to find the present set in the original parts, and also in such a fine state.

OCLC records just one copy in North America, at Iowa, with two copies in the UK, at the National Library of Wales and the London Library.
Author DE CORDOVA, Rudolf.
Date [1902]
Binding stapled as issued in the original green printed wraps, final six parts in slightly different green wraps (with minor sunning to spines), nevertheless, a handsome set, rarely found in the original parts; housed in a custom made cloth box.
Publisher London: George Newnes Limited, 7-12 Southampton Street, W.C.
Condition In the original 12 parts, 4to, [372mm x 273mm]; with 49 heliochrome portraits, printed in colour; clean and fresh throughout; 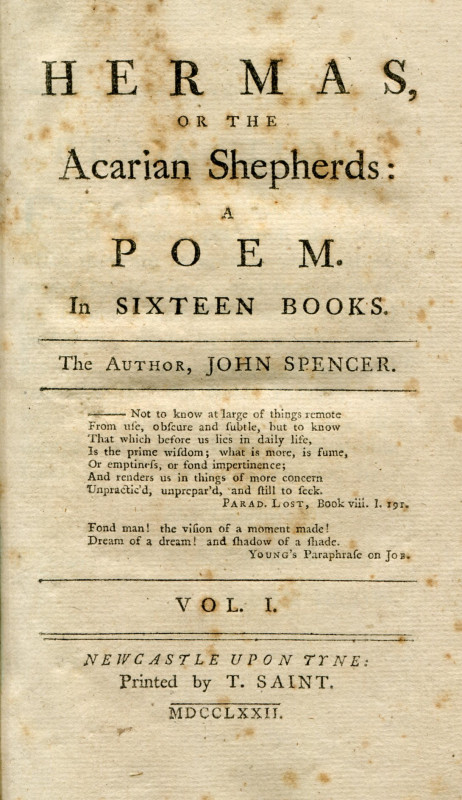 Hermas, or the Acarian Shepherds: A Poem. In Sixte... 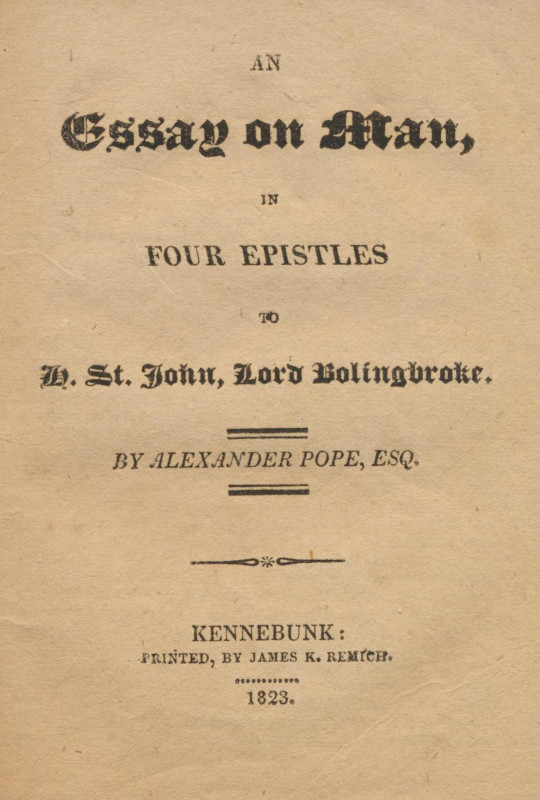 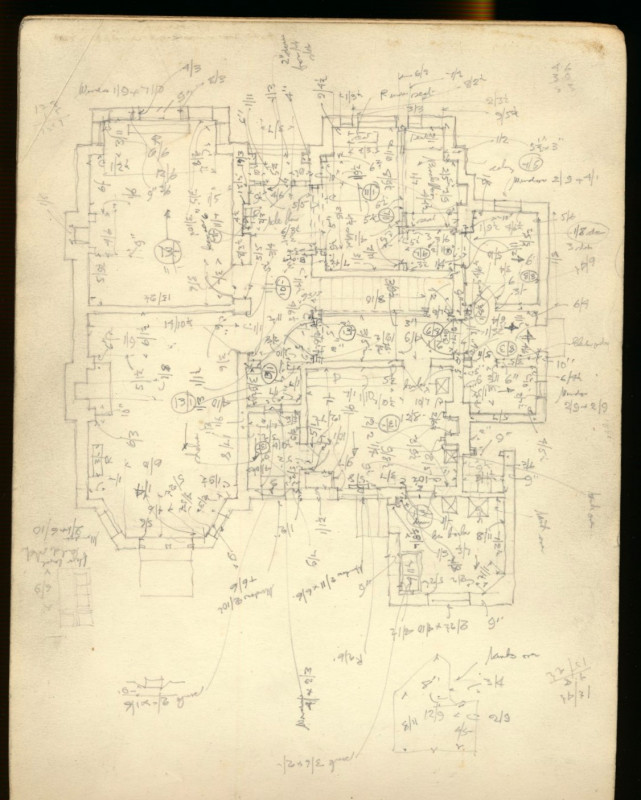 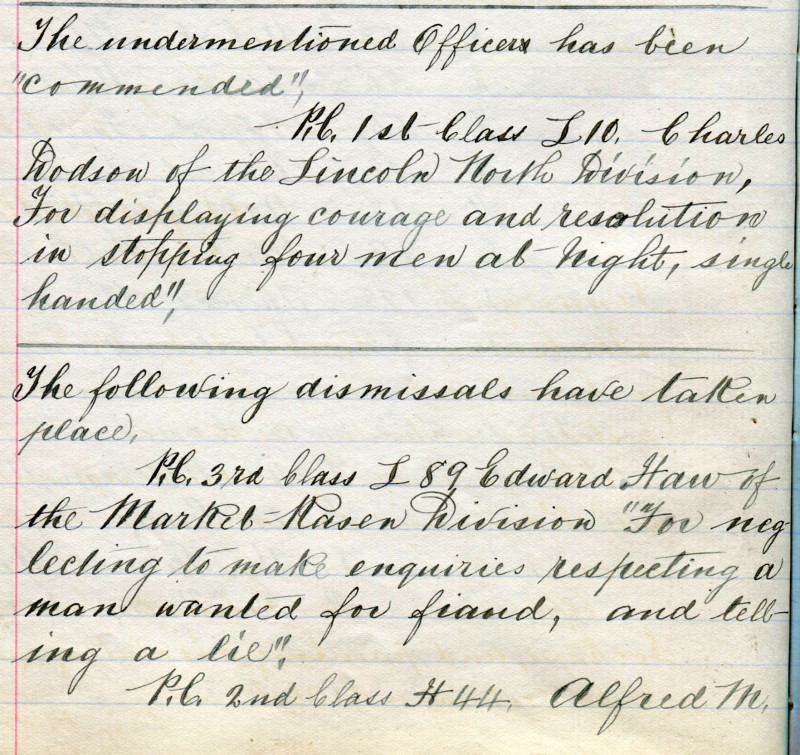 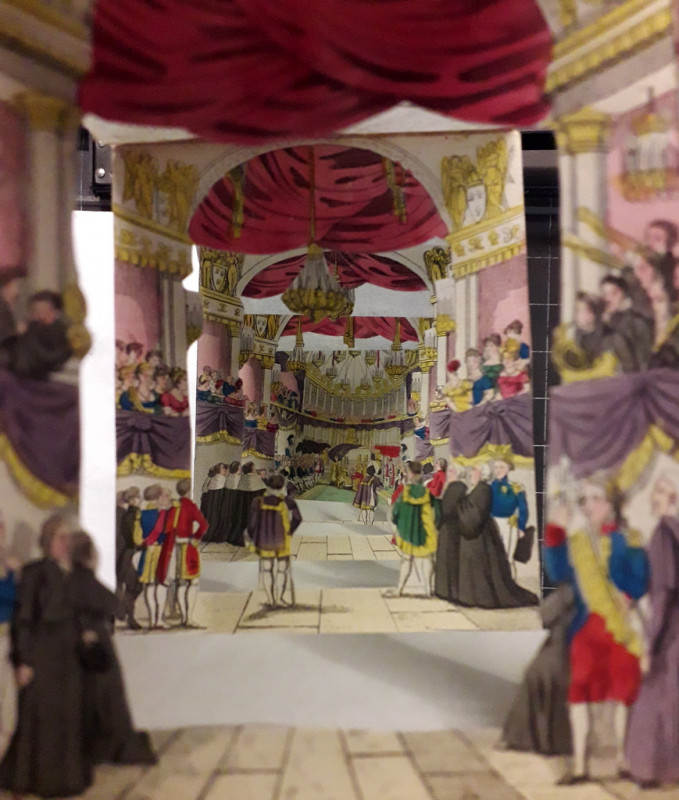 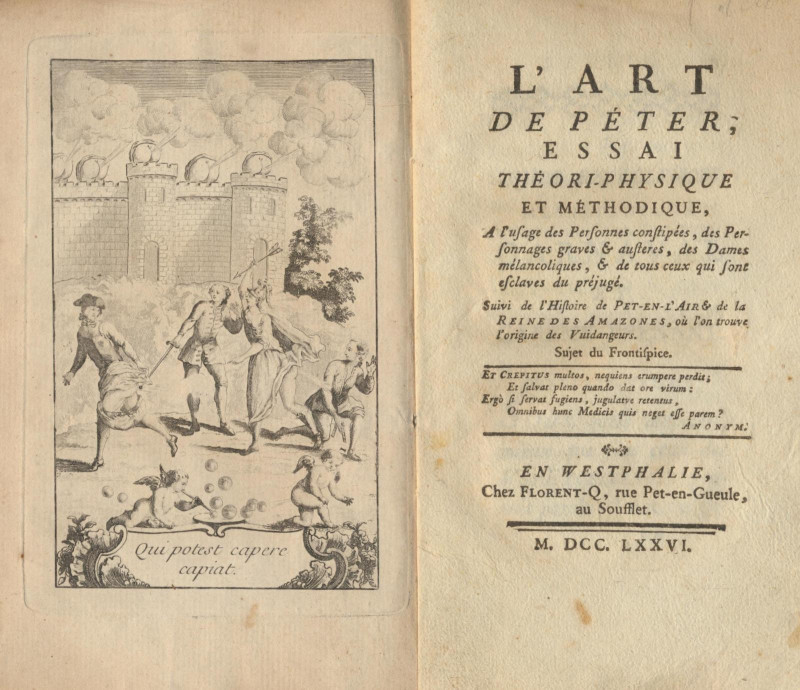