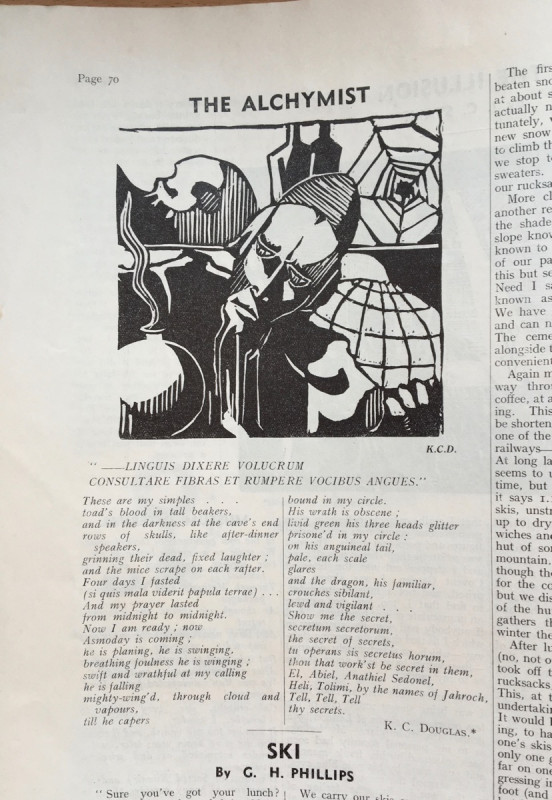 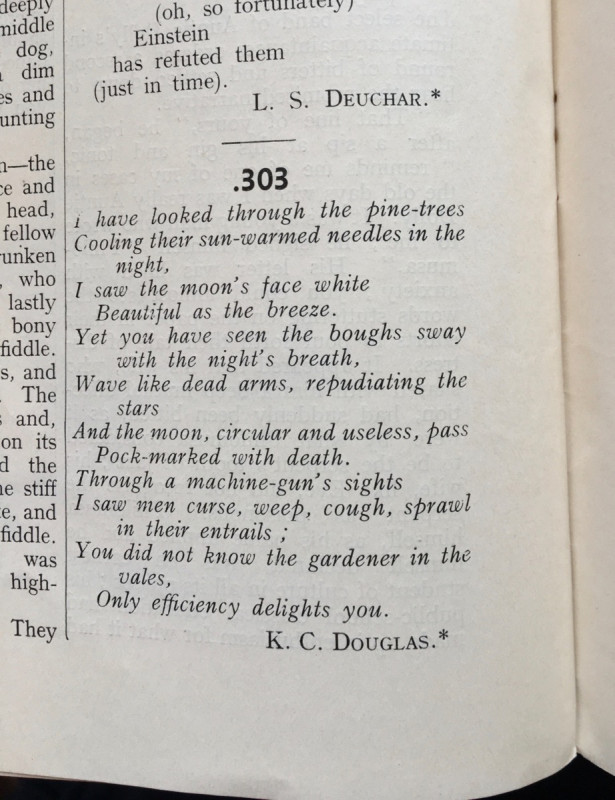 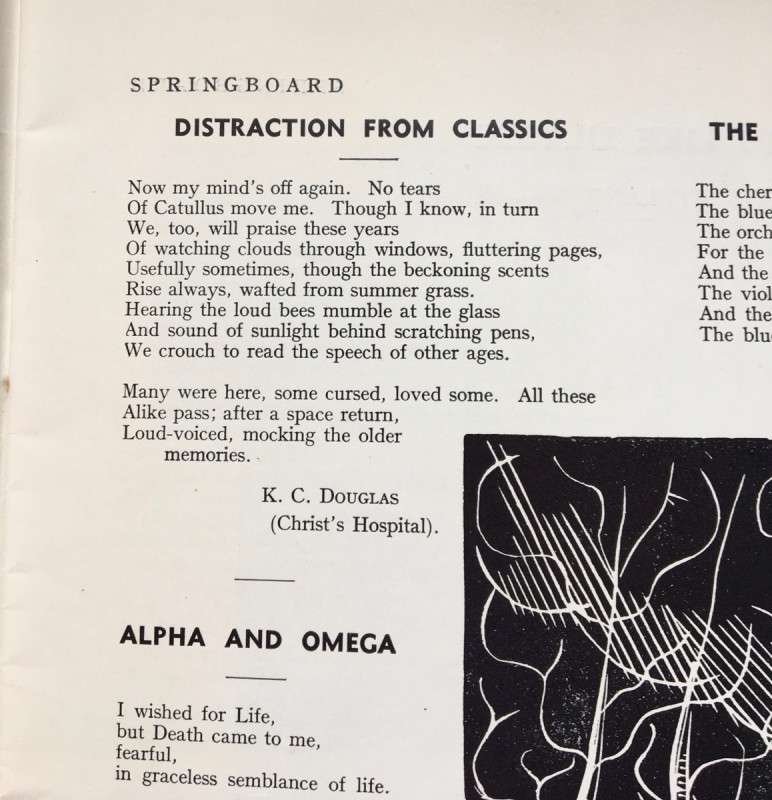 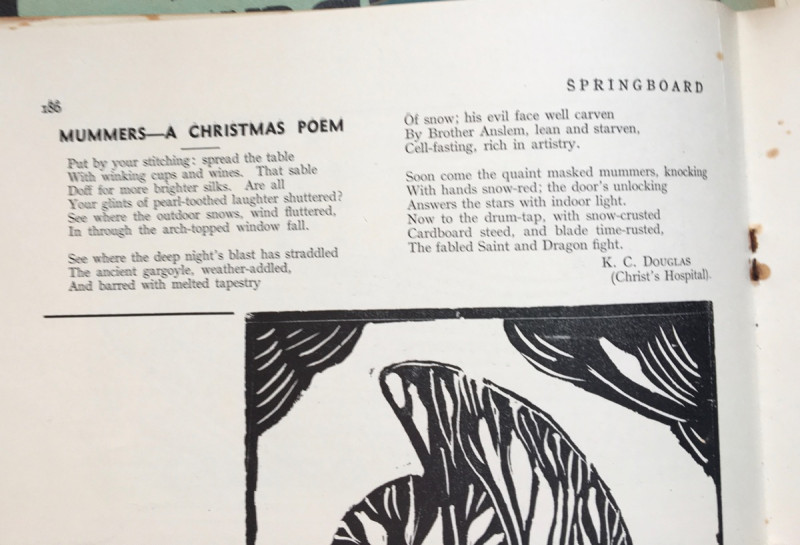 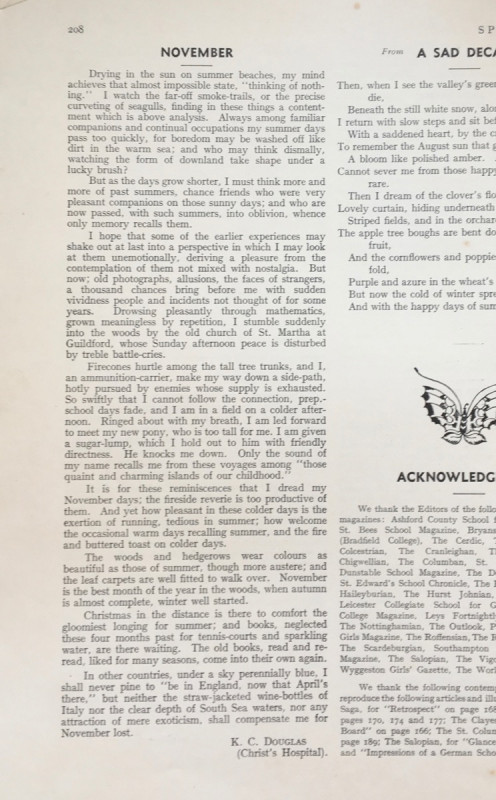 DOUGLAS, Keith DAVIES, W.H. BLUNDEN, Edmund and others Springboard, the Barnardo Magazine for Schools, edited by Christopher Fry. Volume 1, numbers 1 - 6. 1935 - 1937. 6 issues, 4to. pp. 208. Wrappers. 1st issue defective, lacking the wrappers and with a couple of excisions within the text. A rare periodical edited by the dramatist Christopher Fry who sourced the contributions from a number of schools, but also included new [and apparently previously unpublished] poems by W.H. Davies [Street Criers, in issue 1], Edmund Blunden [A Town I Knew, in issue 2], Frank Kendon [Blackberries, in issue 3]; plus poems by Robert Gittings. Keith Douglas [1920 - 1944] was one of the leading war poets of the second world war, killed in action during the Normandy invasion. He was educated at Christ’s Hospital where his poetic talents were first recognised, several poems being published in ‘Outlook’, the school’s magazine. The poems and illustrations by Douglas here included all seem to have first appeared in Outlook and some show marked differences to the final versions included in the definitive Complete Poems of Keith Douglas, edited by Desmond Graham. 3rd Edition, 1998.

They include:
The Alchymist [with woodcut] in issue 3, which is not included in Complete Poems.
.303, in issue 4.
Distraction from Classics [with 4 extra lines] in issue 6.
Mummers - a Christmas Poem [variant] in issue 6.
November [a prose piece] in issue 6.
I also have an incomplete set comprising issues 2, 3, 5 & 6 only at £150 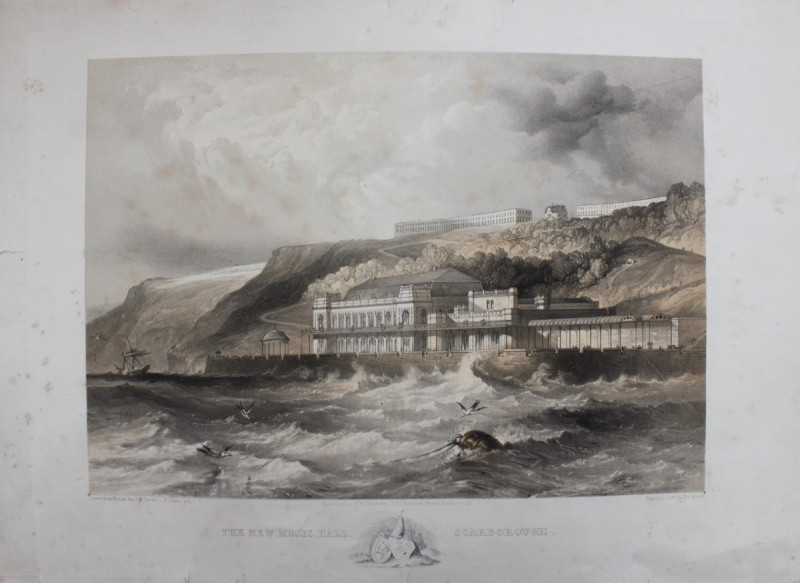 The History of Little Fanny, exemplified in a seri... 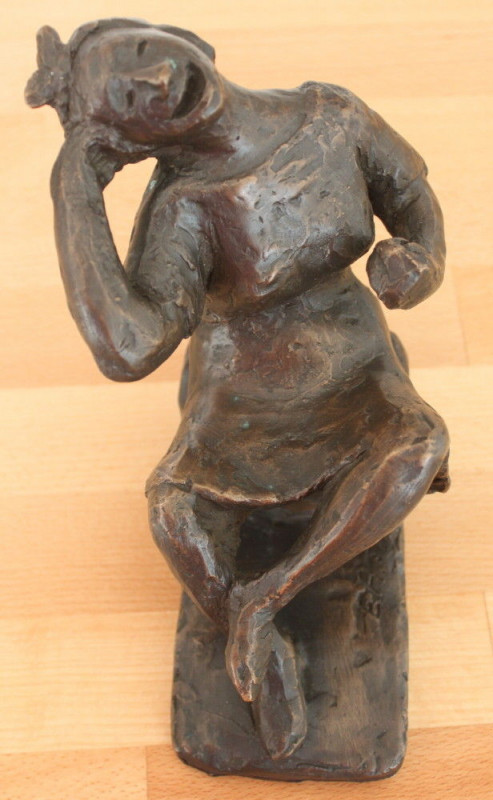 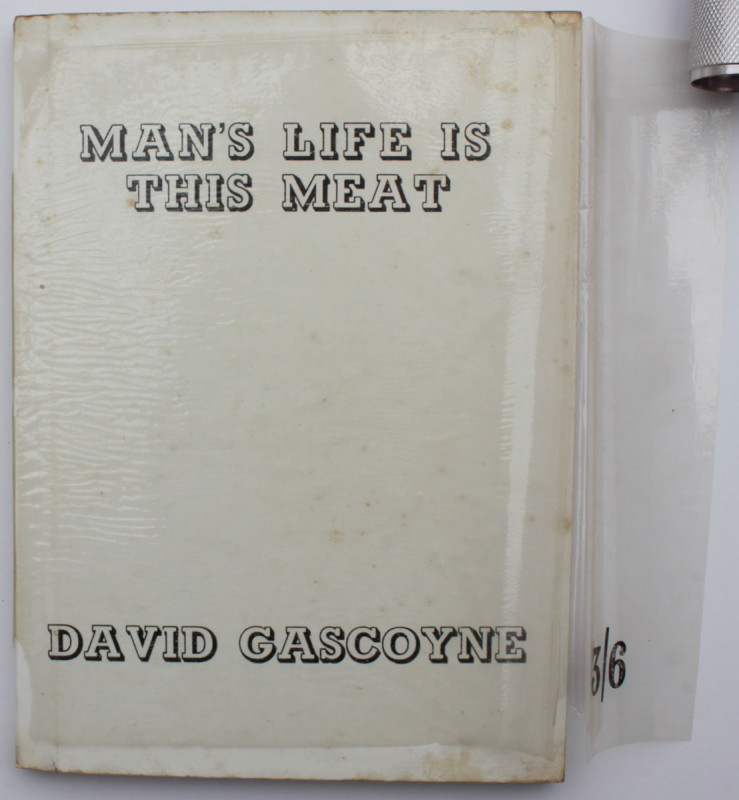 Man's Life is This Meet. In rare dust wrapper. 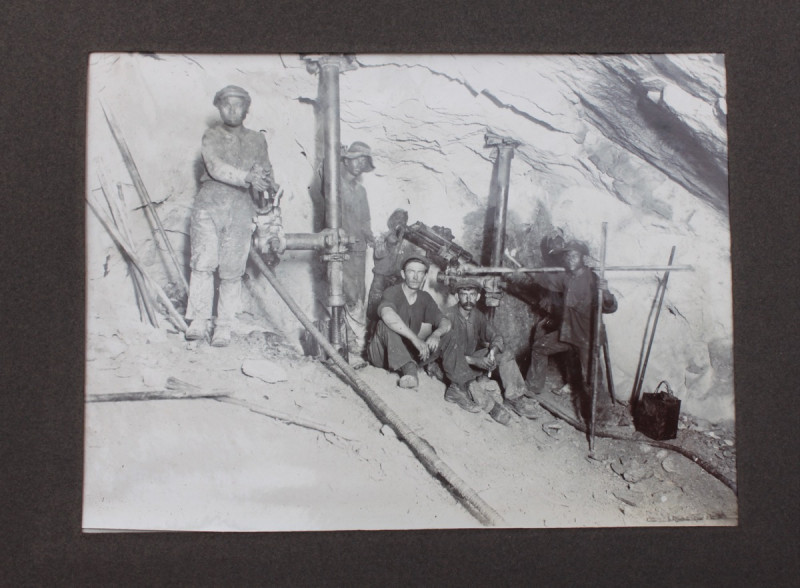 AN ALBUM OF PHOTOGRAPHS OF THE DRIEFONTEIN GOLD MI... 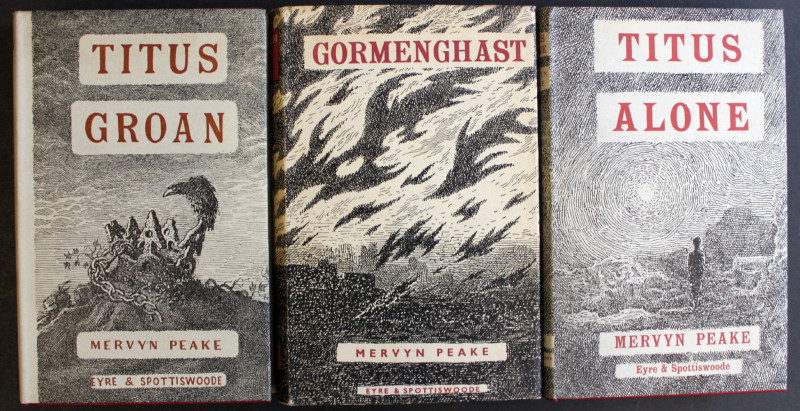