Medico-Legal Aspects of the Ruxton Case 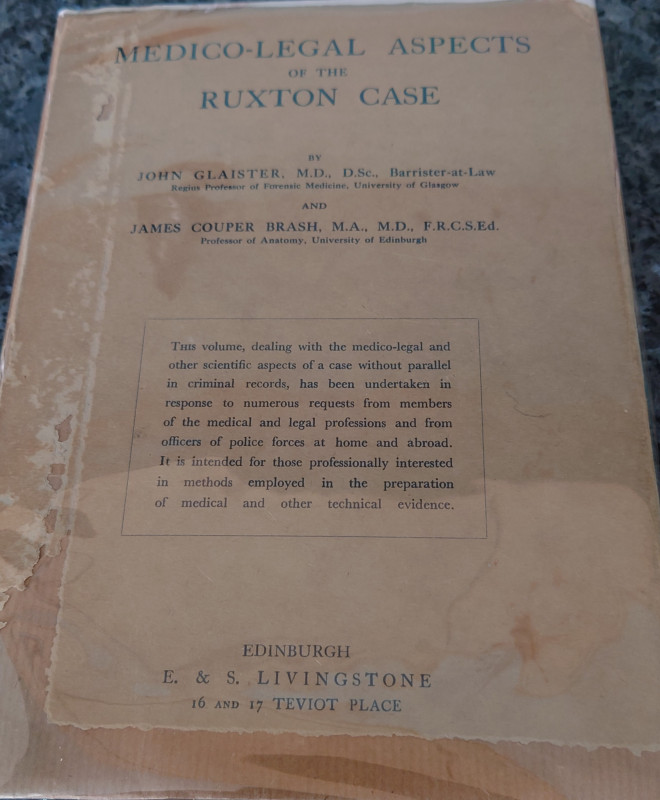 On September 14, 1935, Buck Ruxton, an Indian-born physician who lived in Lancashire, near the English-Scottish border, murdered his wife Isabella and her maid Mary Rogerson, and then mutilated their bodies and scattered the parts, in an effort to make them unidentifiable.

After a passerby discovered some remains under a bridge in Scotland, a team of forensic experts was assembled. Using an array of scientific methods, the experts identified the victims and unmasked the perpetrator. The painstaking reconstruction of the bodies of Isabella Ruxton and Mary Rogerson by forensic pathologist John Glaister Jr. and anatomist James Couper Brash—and pioneering use of photographic superimpositions—was the key evidence that led to Dr. Ruxton's conviction and execution. The success of the methods used in the Ruxton case, which was widely reported in the press, led to increased public and professional trust in the capabilities of forensic science. Dr. Ruxton's trial, which took place in March 1936, lasted 11 days. He was found guilty and sentenced to be hanged to death. Before his execution, he admitted his guilt. 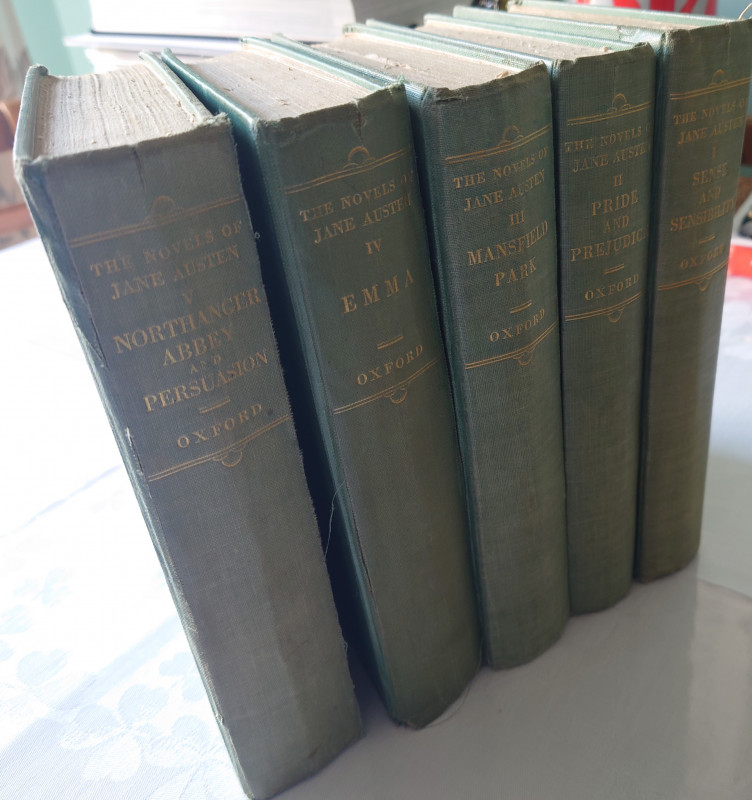 Hiroshima and Nagasaki: The Physical, Medical, and...

The Century Atlas and Gazetteer of the World 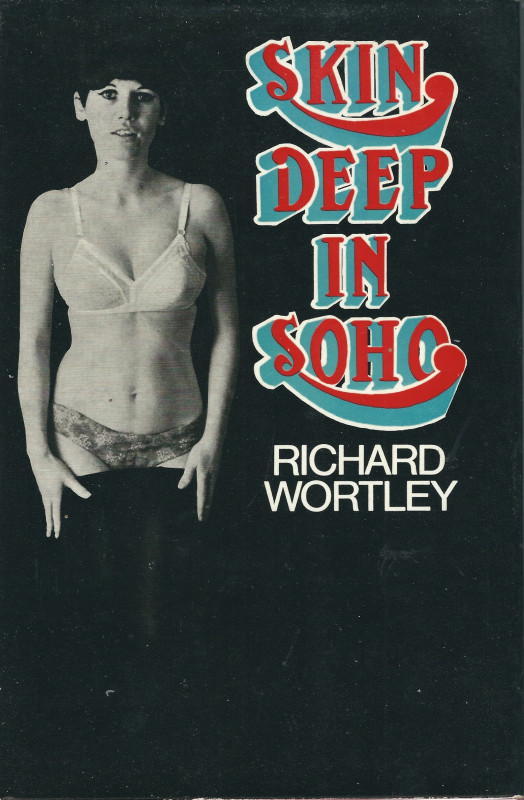 Folk Devils & Moral Panics. The Creation of the Mo... The Assassination of Margaret Thatcher and other s...