A Tutor to Astronomie and Geographie. Or an easie and speedy way to know the use of both the globes, coelestial and terrestrial... 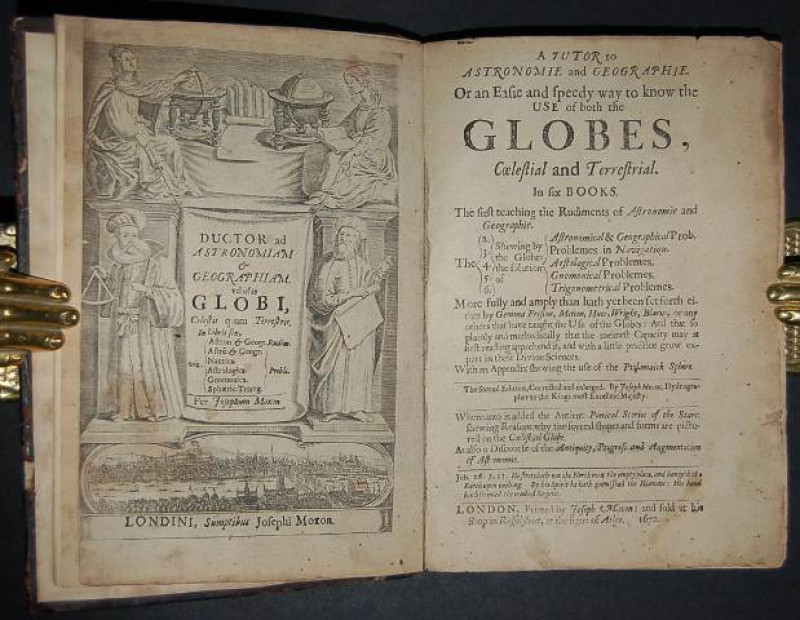 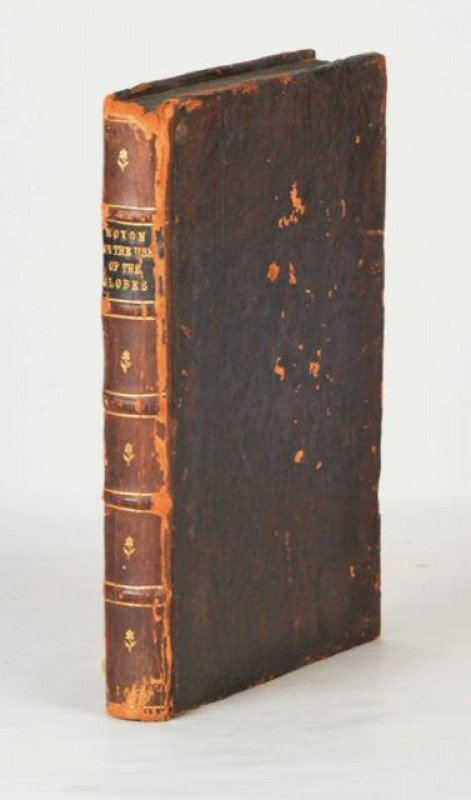 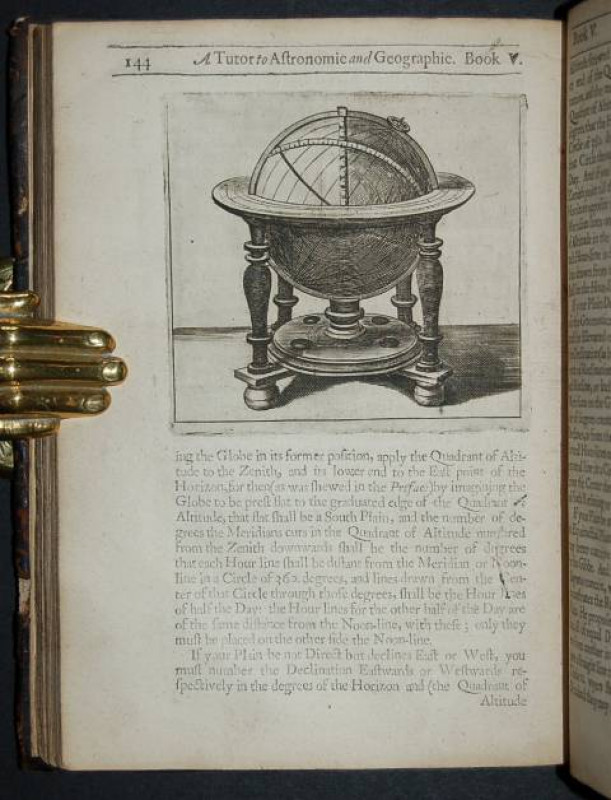 Joseph Moxon (1627–1691) established himself as a printer and globe and instrument maker in London. After visiting Amsterdam to study printing, Moxon brought back W. J. Blaeu’s handbook of globes, then just published, and translated it into English as “A tutor to astronomy and geography” in 1659. The work was superseded when Moxon published a totally new handbook in 1659, “A tutor to astronomie and geographie”. This work was specially designed for an English market rather than Dutch, and became Moxon’s most popular work relating to globes. This second edition is corrected and greatly enlarged.

A variant second edition which is not listed in Wing, it varies from Wing M3023 in having a separate pagination for the 40-page “Antiquity, Progress, and Augmentation of Astronomie.”; ESTC finds 3 copies located at Cambridge, Wellcome and Staatsbibliothek zu Berlin. 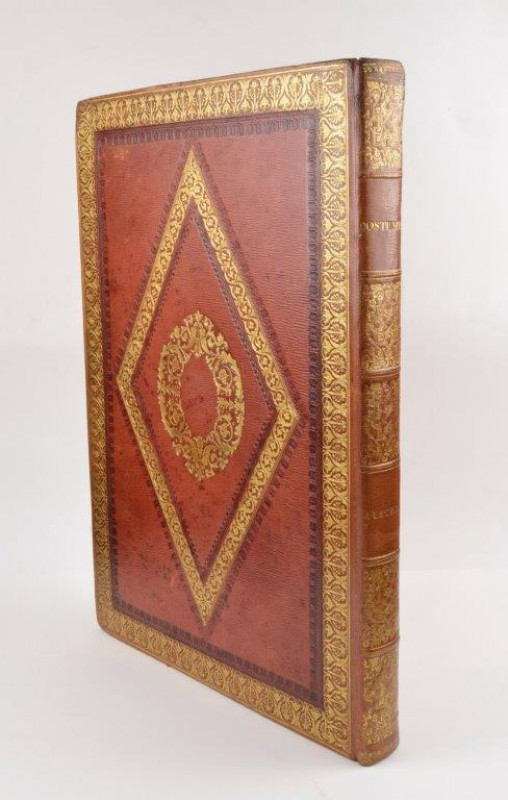 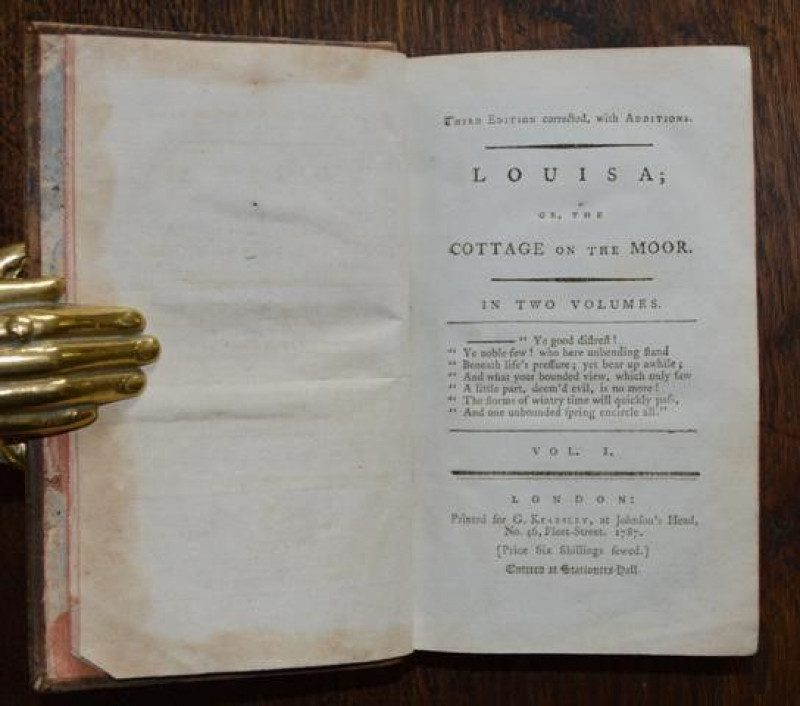 Louisa; or, the Cottage on the Moor. In Two Volume... 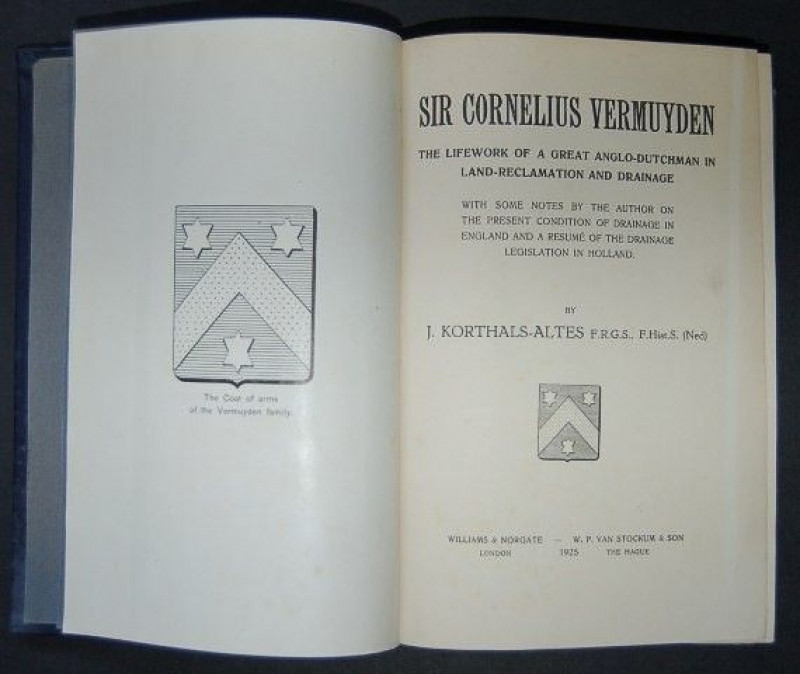 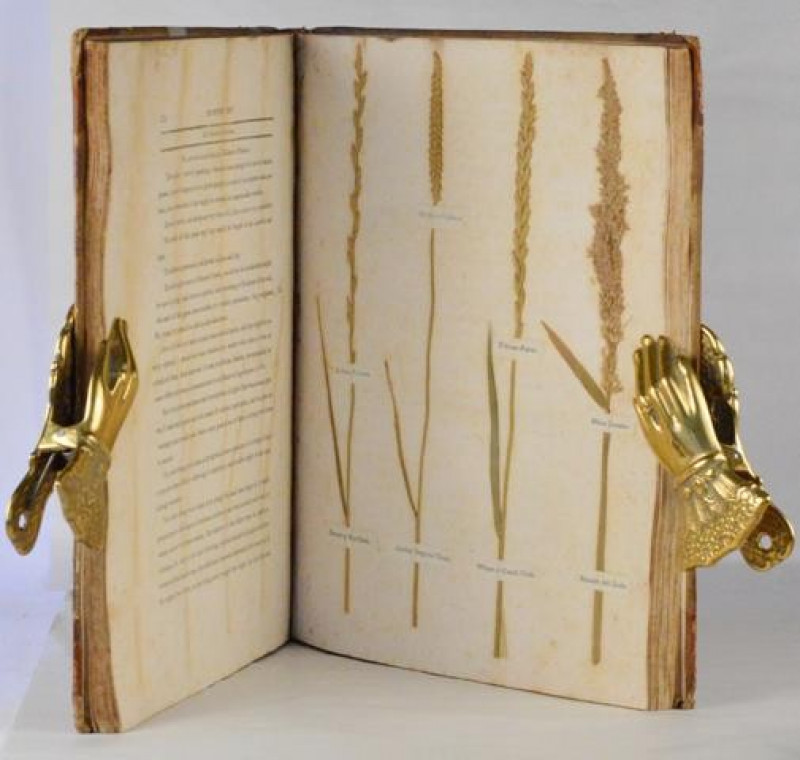 Minutes in Agriculture and Planting. On the struct... 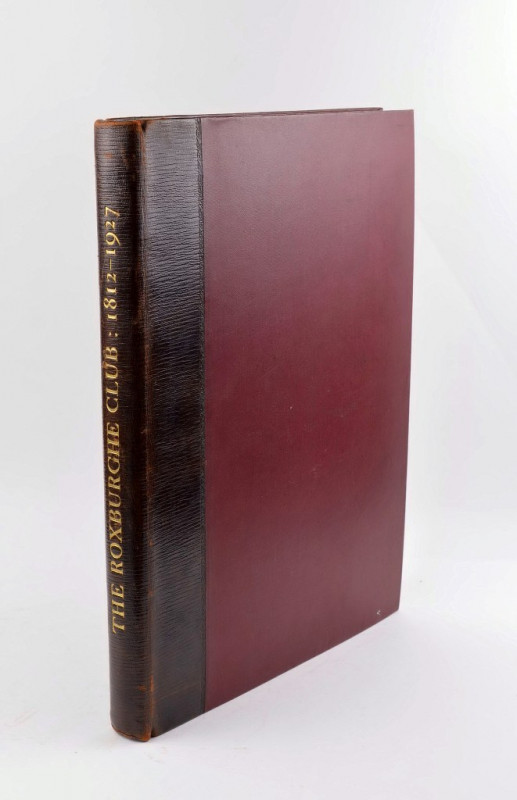 The Roxburghe Club: its History and its Members 18...

Oxford: Printed for The Roxburghe Club, 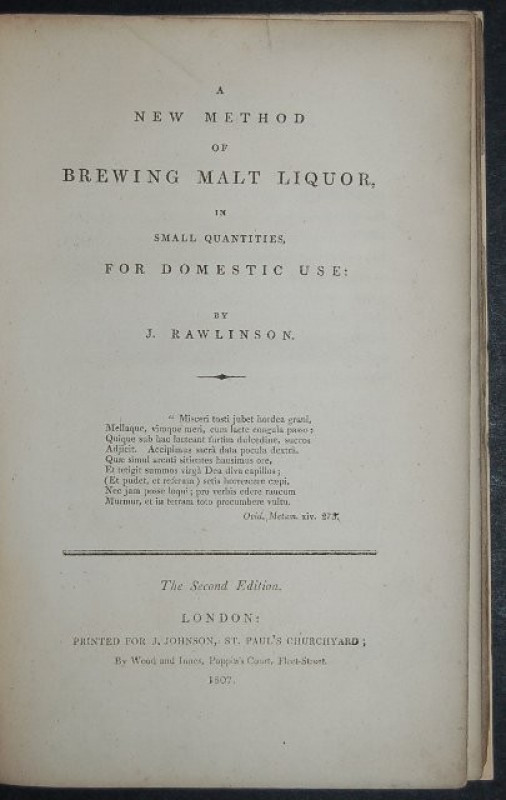 A New Method of Brewing Malt Liquor, in Small Quan... 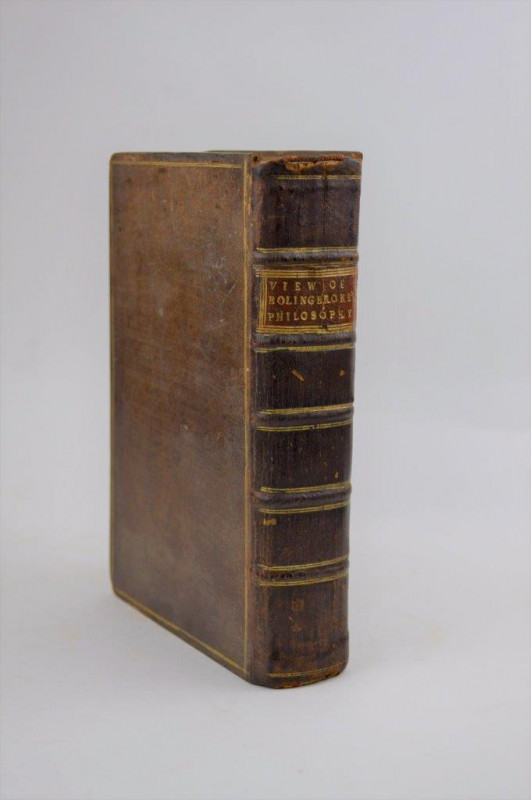 A View of Lord Bolingbroke’s Philosophy; In Four L... 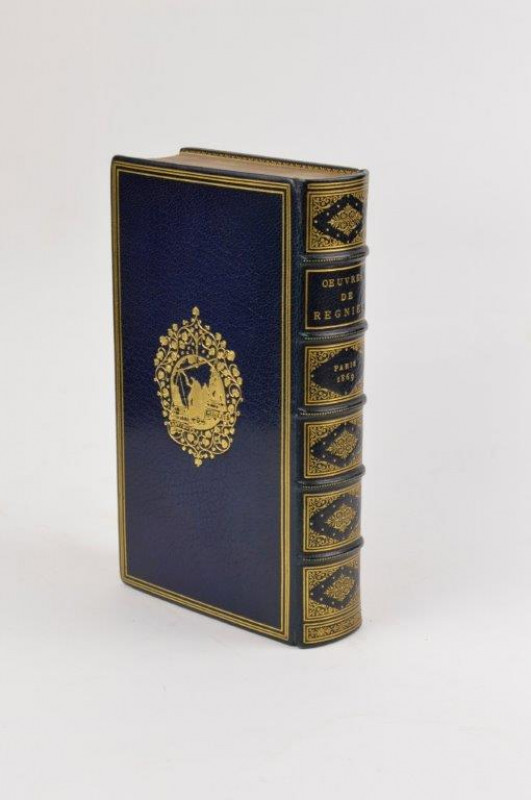 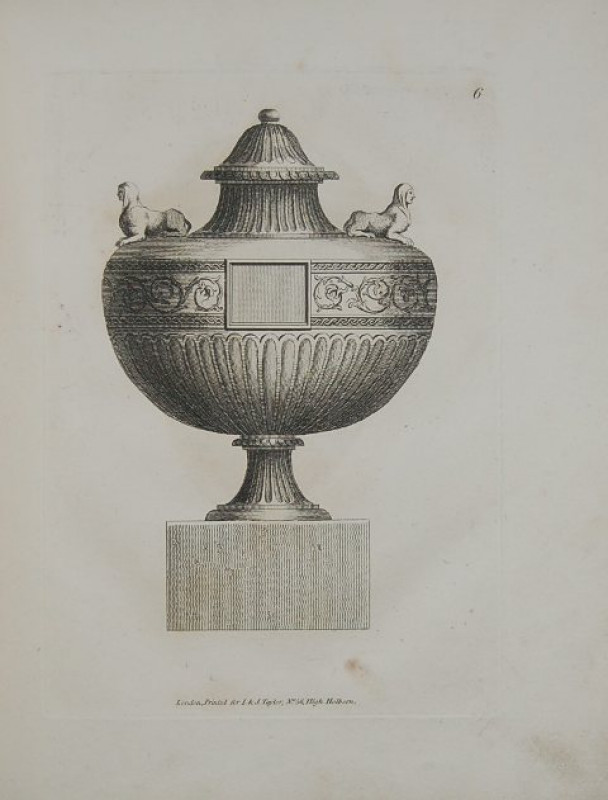 London: Printed for J. Taylor, at the Architectural Library. 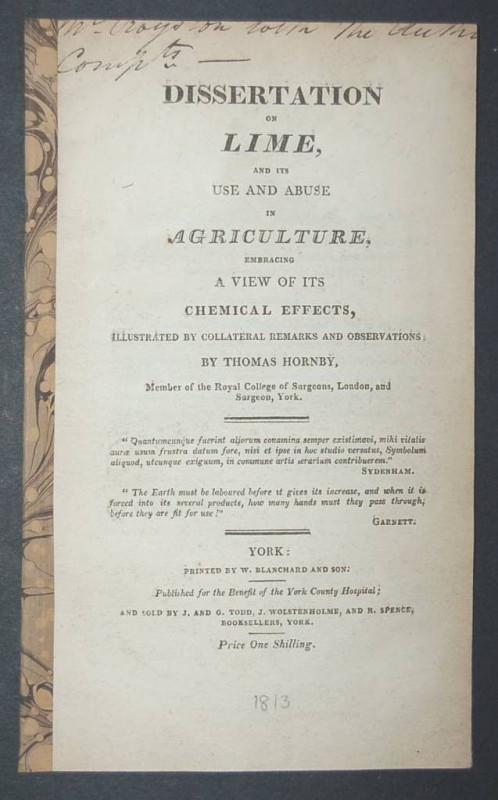