A New Voyage to the East-Indies 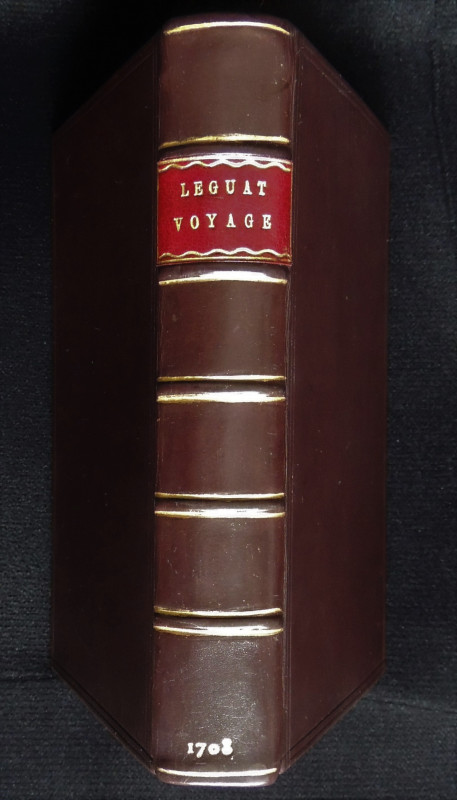 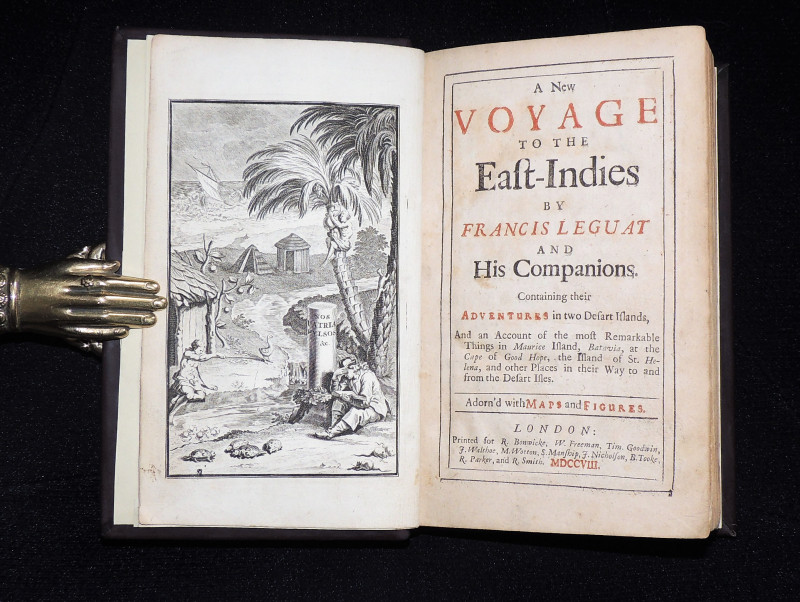 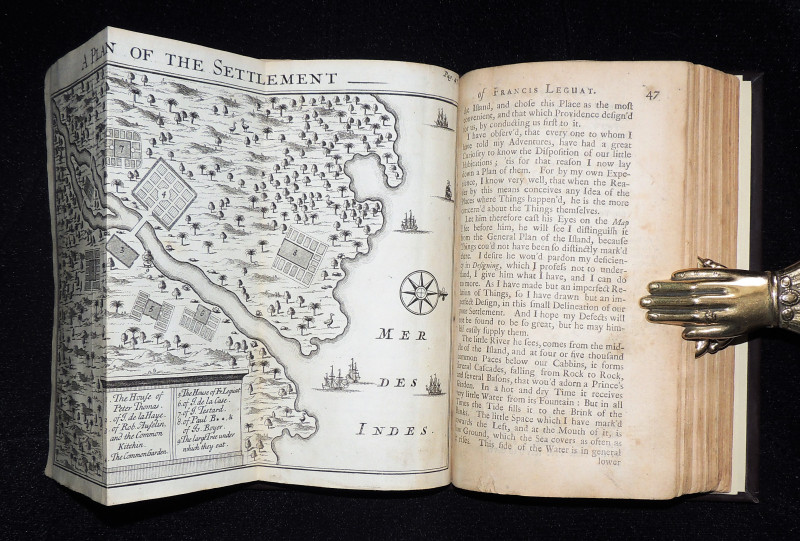 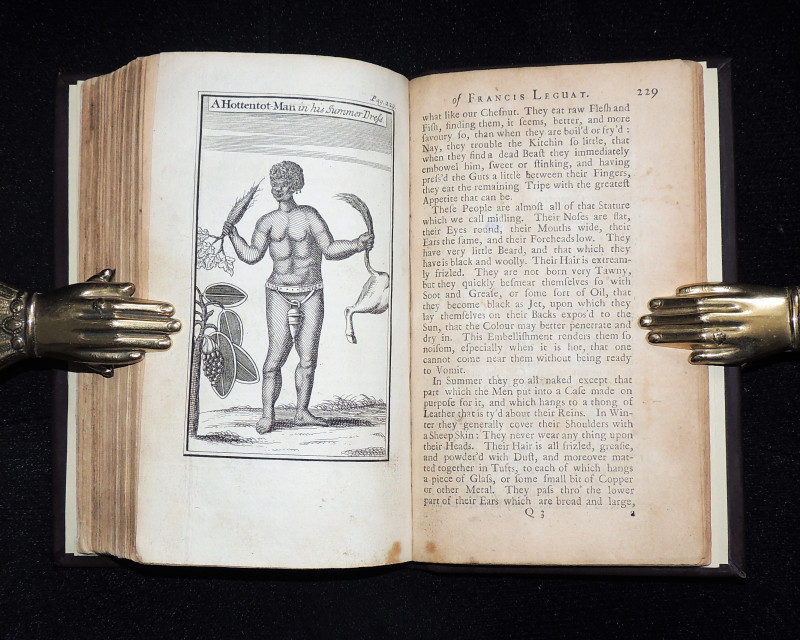 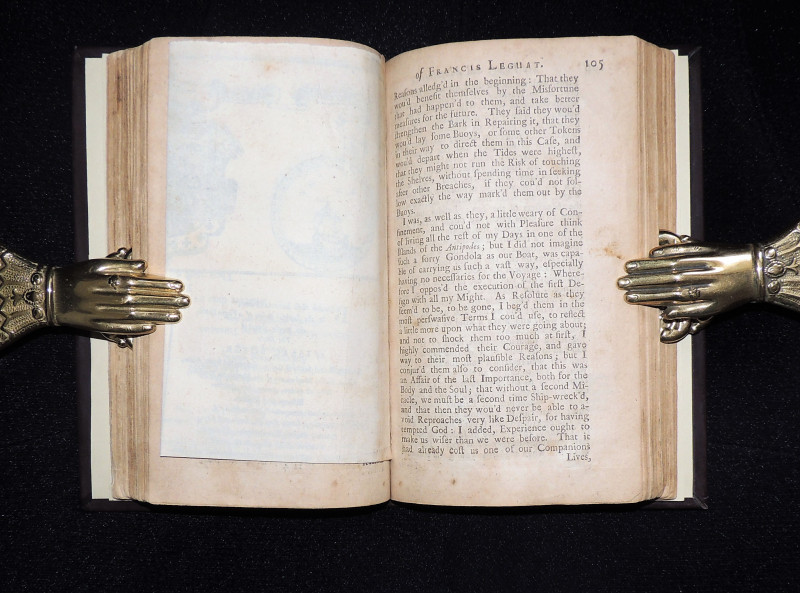 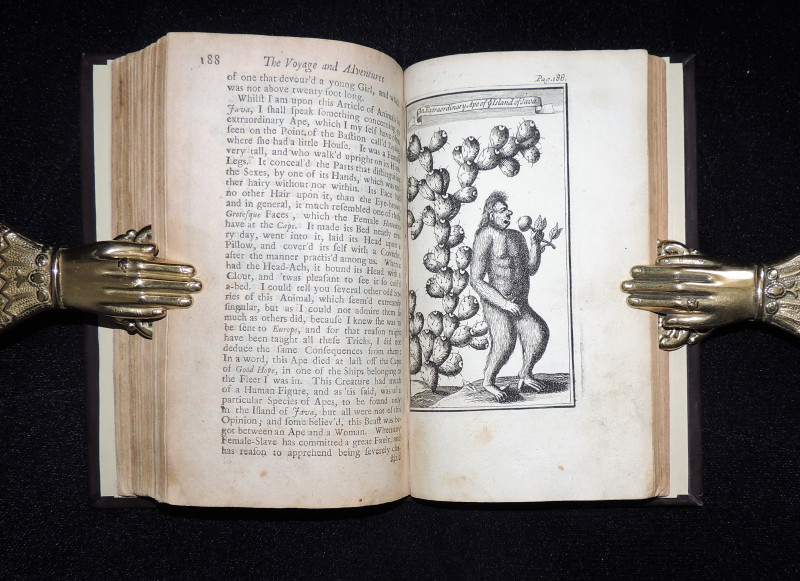 The History of Dundee 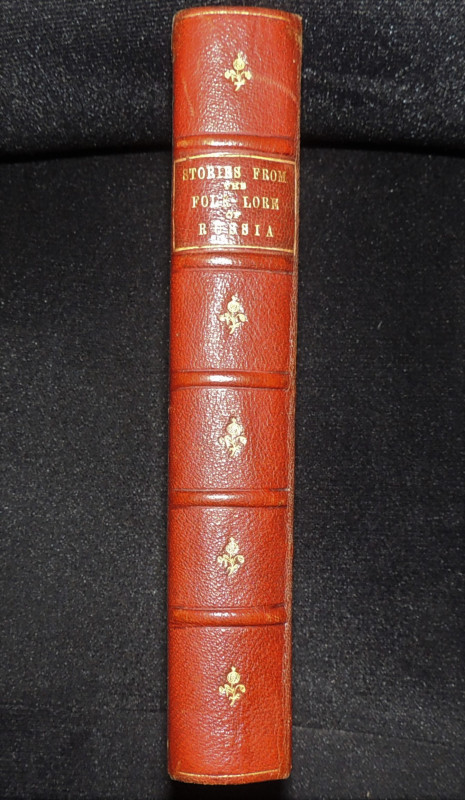 Sketches of Whitby, Drawn from Nature 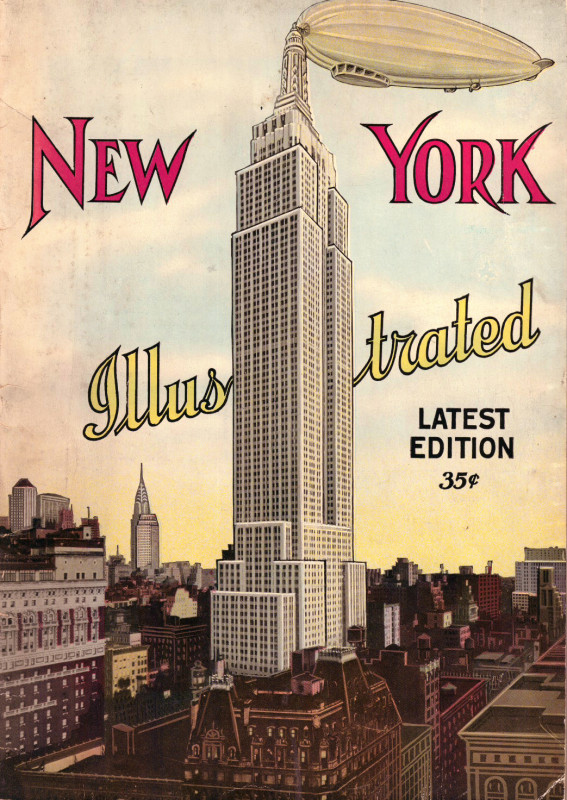 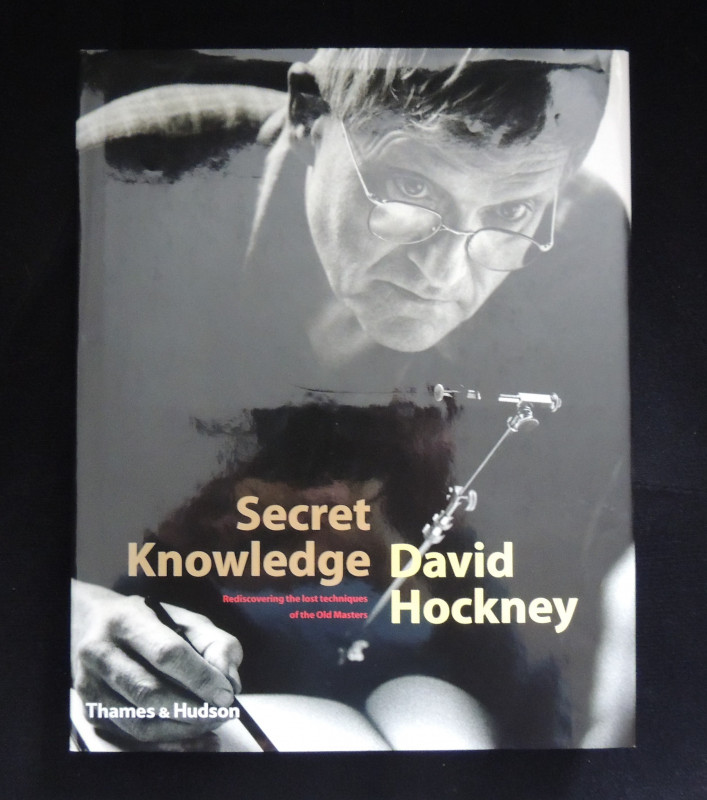 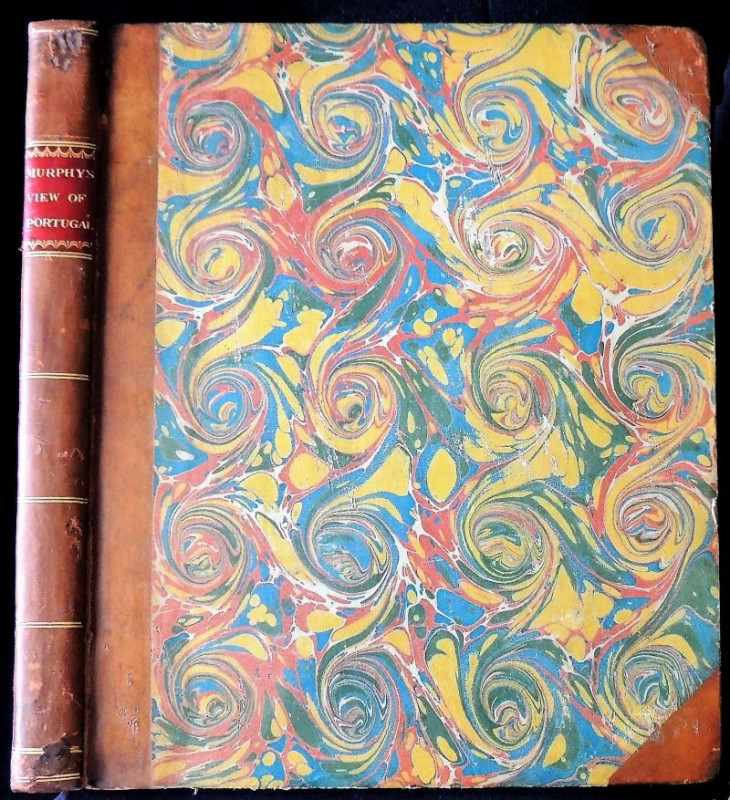 A general view of the state of Portugal

Printed for T. Cadell jun. and W. Davies, In The Strand. London. 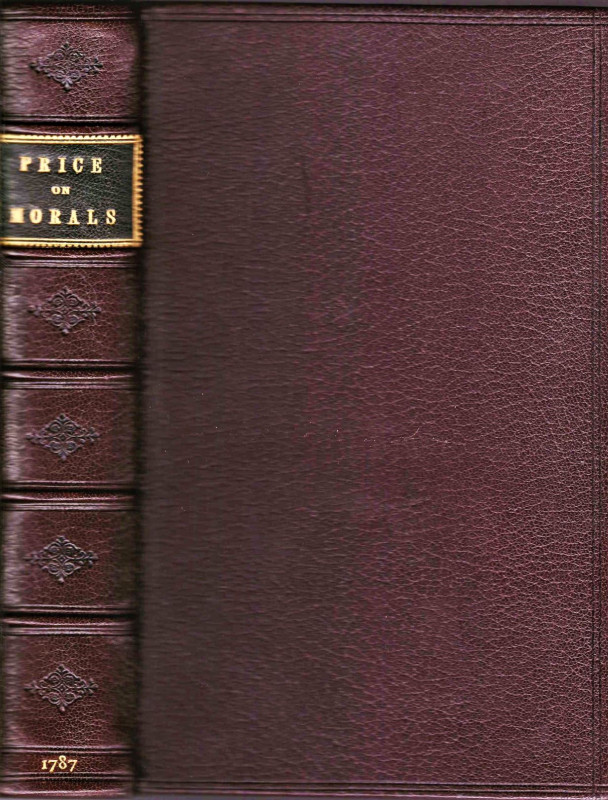 A review of the principal questions in morals.. Pa... 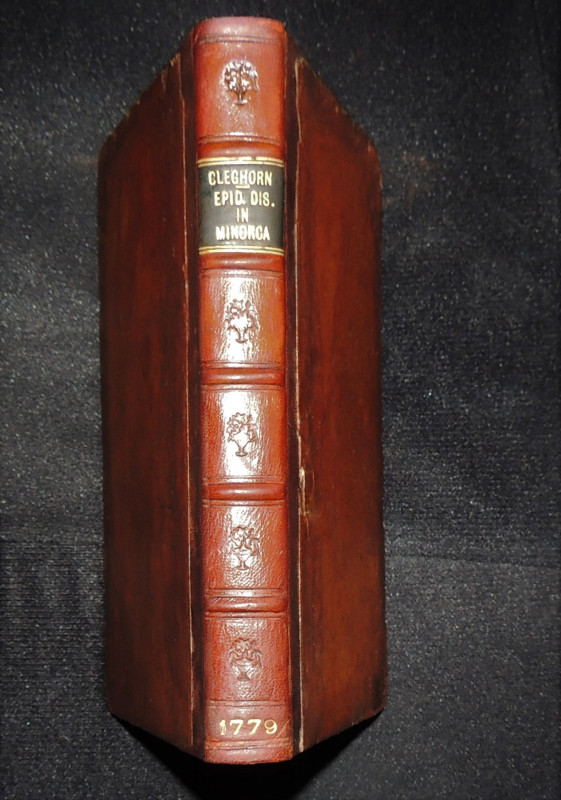 Observations on the epidemical diseases in Minorca... 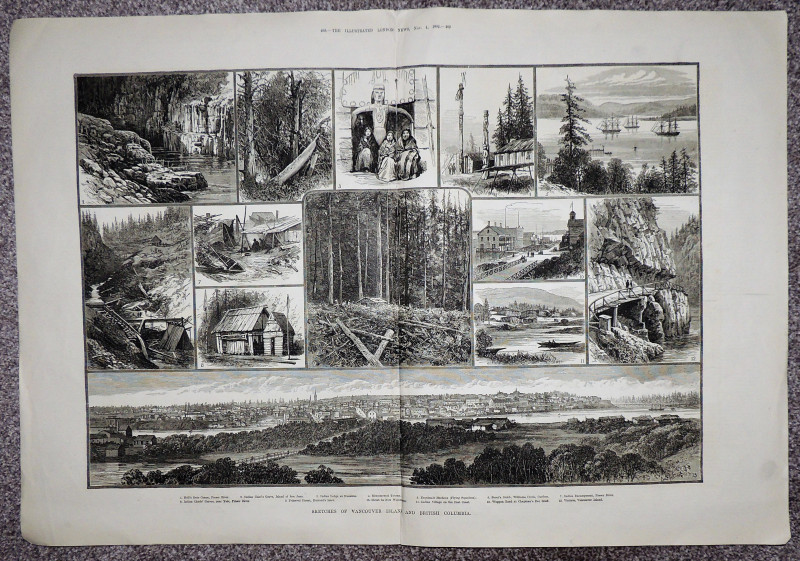