Towards Sex Freedom: A history of the women’s movement

With a Preface by the British-Indian scientist J. B. S. Haldane. Here, and in her earlier books, Our Mothers, 1870-1900 (1932) and Ourselves, 1900-1930 (1933) Clephane joined a chorus of voices (including Winifred Holtby, Ray Strachey and Mabel Ulrich) writing in the interwar period to address the dearth of literature written by women about women. Clephane’s book focuses specifically on the effects of women’s changing social roles on their sex lives and intimate relationships, and anticipates that with greater economic and sexual freedom, women – and humankind – would choose not to tether themselves in monogynous partnerships. Indeed: ‘many, perhaps most, lives would be serener if desire towards particular individuals could be eliminated, and a general satisfaction in sexual intercourse with any reasonably likeable and attractive person could be substituted.’ (Introduction). Haldane wasn’t so sure about this prediction, fearing it would lead to ‘sexual anarchy rather than sexual freedom’ (Preface).
Author CLEPHANE, Irene
Date 1938
Publisher London: John Lane The Bodley Head
Condition Good+/ good+ 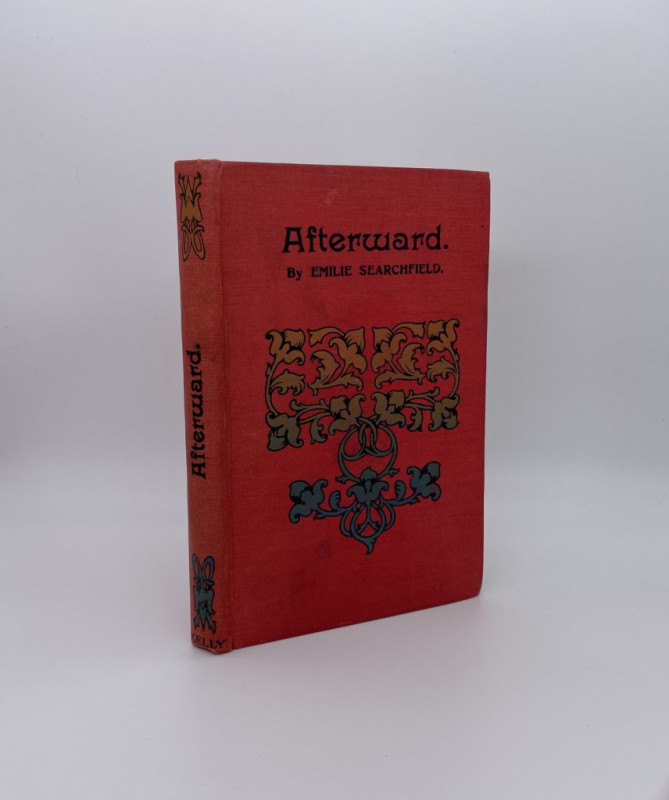 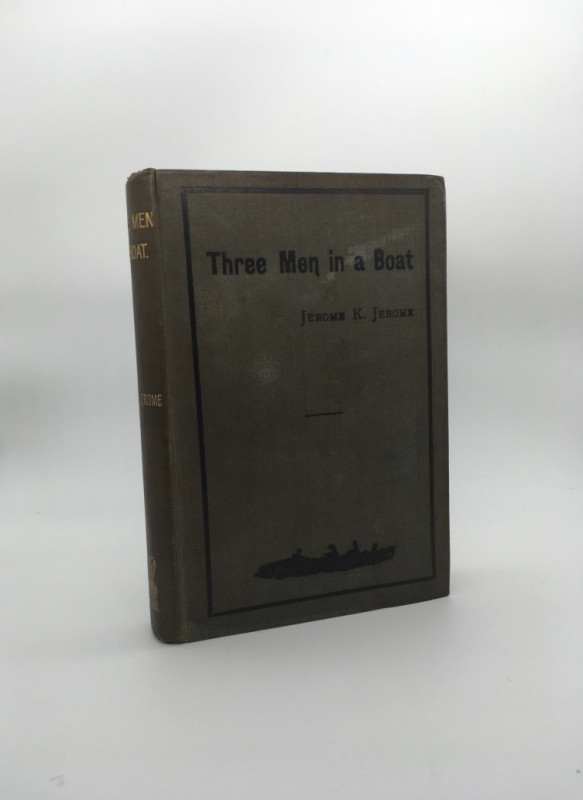 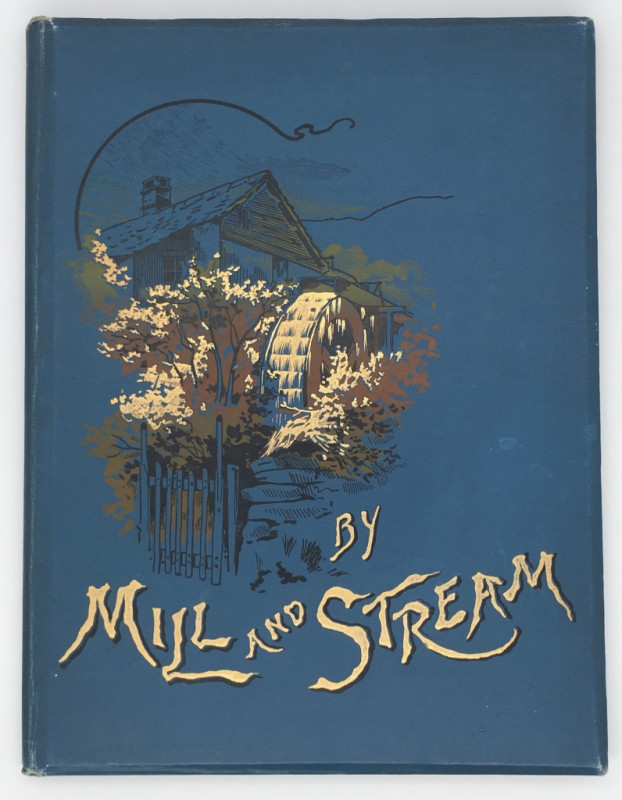 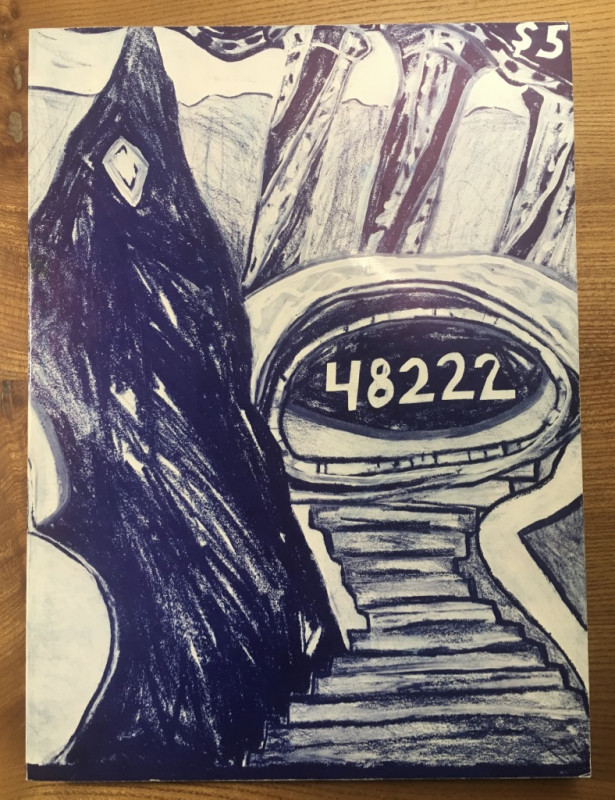 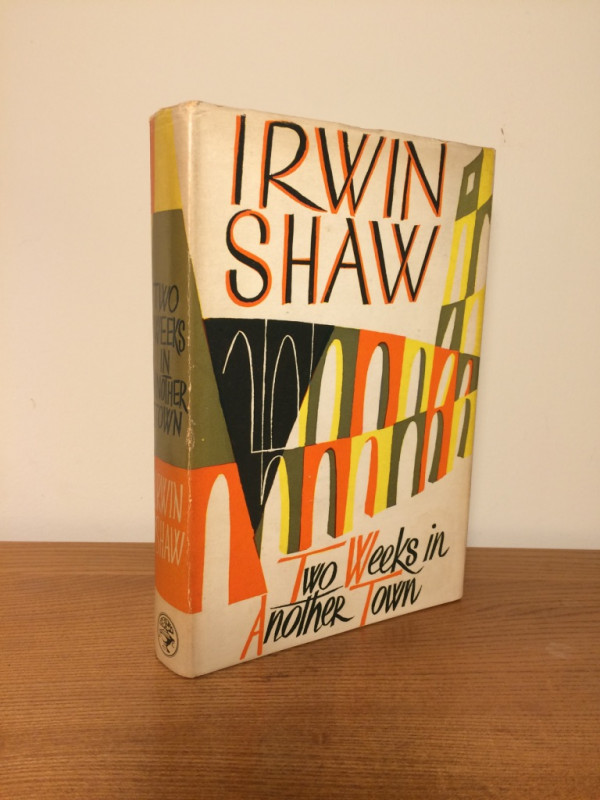 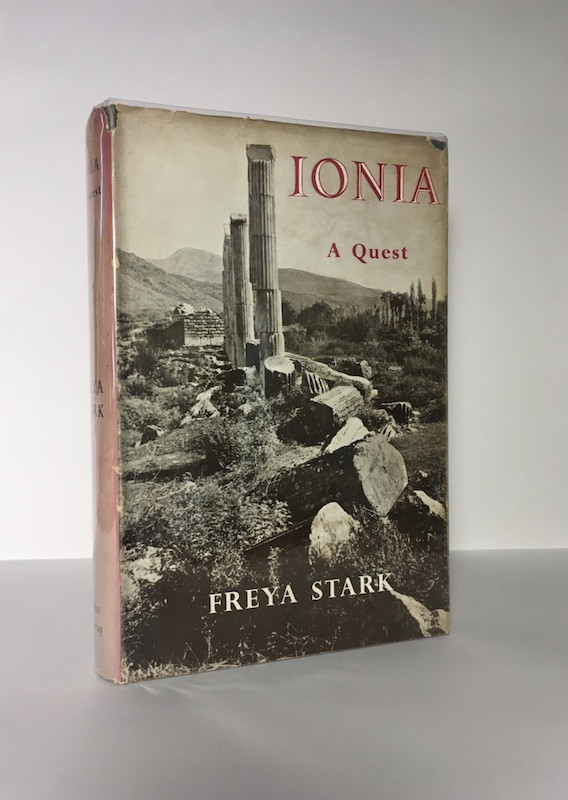