The Poor Man's Preservative against Popery: Addressed to the Lower Classes of Great Britain and Ireland

2nd edition. Rare. Joseph Blanco White [formerly José María Blanco y Crespo] (1775-1841) was a Spanish émigré to England and Ireland. White was ordained as priest in Seville in 1798, but subsequently underwent a profound crisis of faith and, a few years later, abandoned the practice of the priesthood. During the Peninsular War (1808-1814), after joining the resistance against the French in Seville, he fled Spain and settled in England. Here he established himself as an influential political journalist, novelist, translator, and poet. In London, White enjoyed the patronage of Lord Holland, whom he had already met in Seville. Under the influence of evangelical friends, notably the auctioneer James Christie the younger, he joined the Anglican communion in 1812. In 1825 White was persuaded by Southey that it was his 'duty' to warn the British public of the dangers of granting toleration to Roman Catholics, and to this end he wrote 'Practical and Internal Evidence Against Catholicism' (1825), a portrait of the writer as victim, in which he exposed his own life as a cautionary lesson. The present book is a simplified version of the above title, written at the suggestion of J. D. Coleridge. 'The Poor Man's Preservative Against Popery', first published in 1825, is written in the form of ‘conversations’ with a representative of the working class. Today, he is considered a ‘precursor of modern Spanish dissidence’ (Vicente Llorens and Juan Goytisolo). (ODNB) The Readjustment of the Indian Triangulation Collection of 30 watercolour drawings of 200 exoti...

Treatise on Light In which are explained the cause...

Egyptian Birds for the most part seen in the Nile... 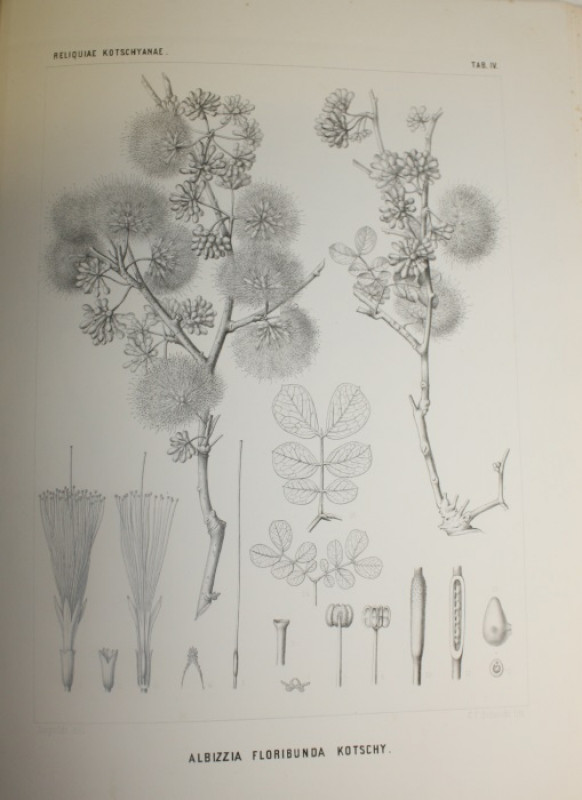 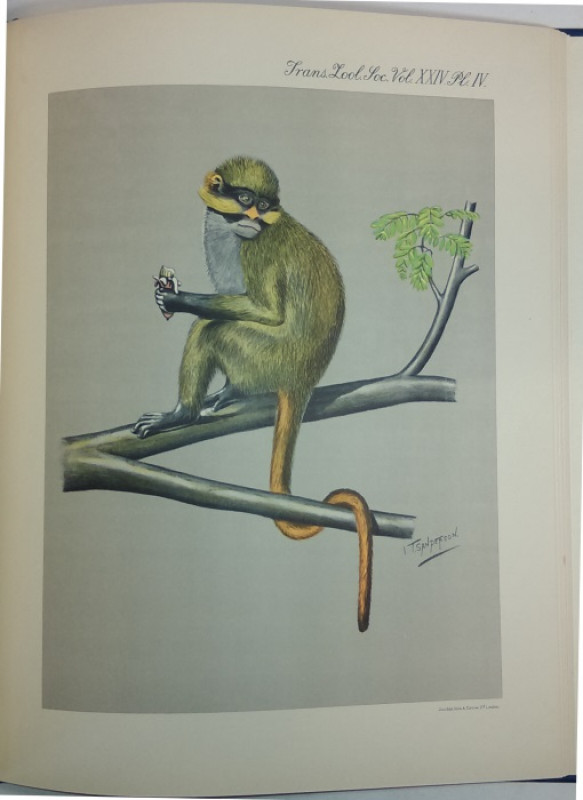 The Mammals of the North Cameroons Forest Area: Be... 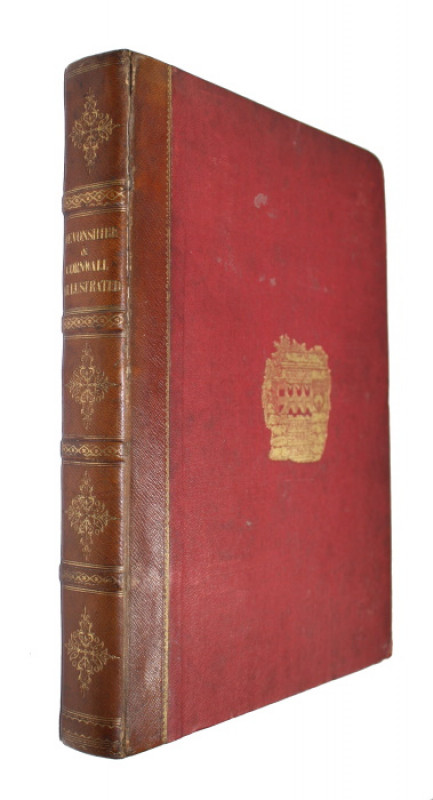 Devonshire and Cornwall Illustrated, from original...