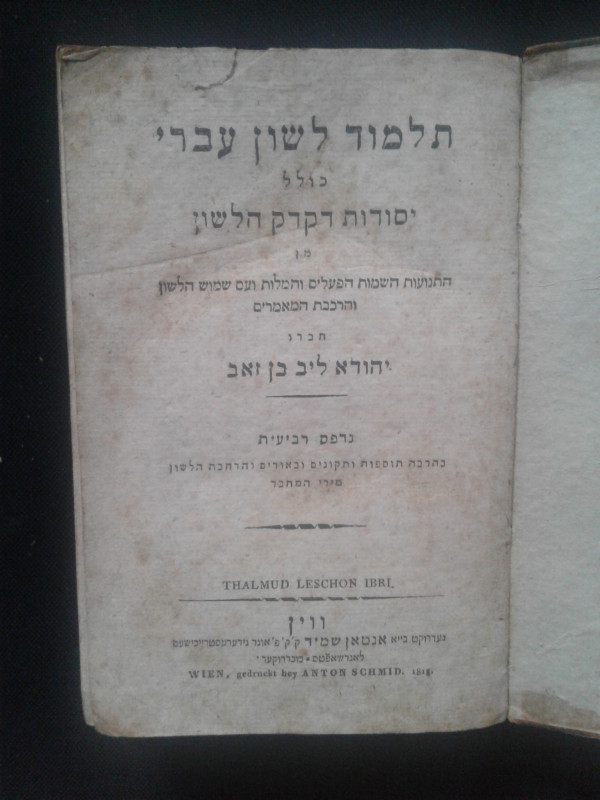 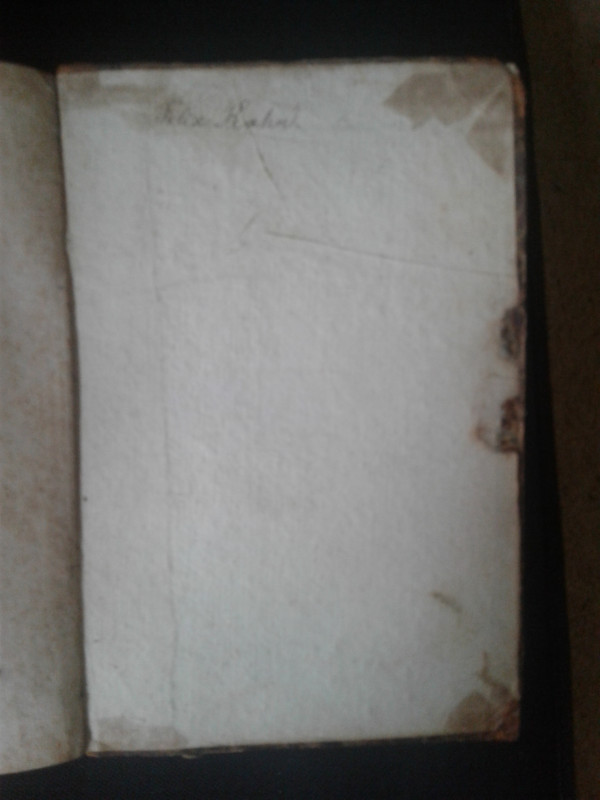 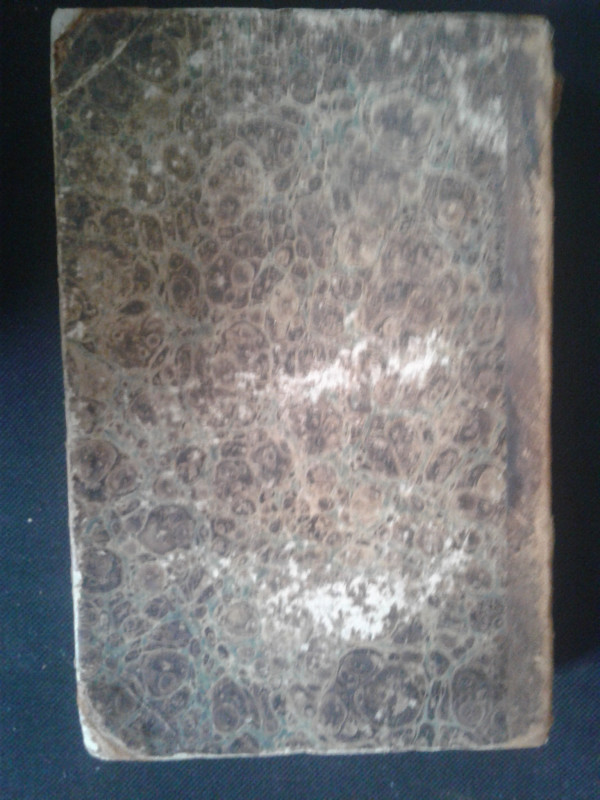 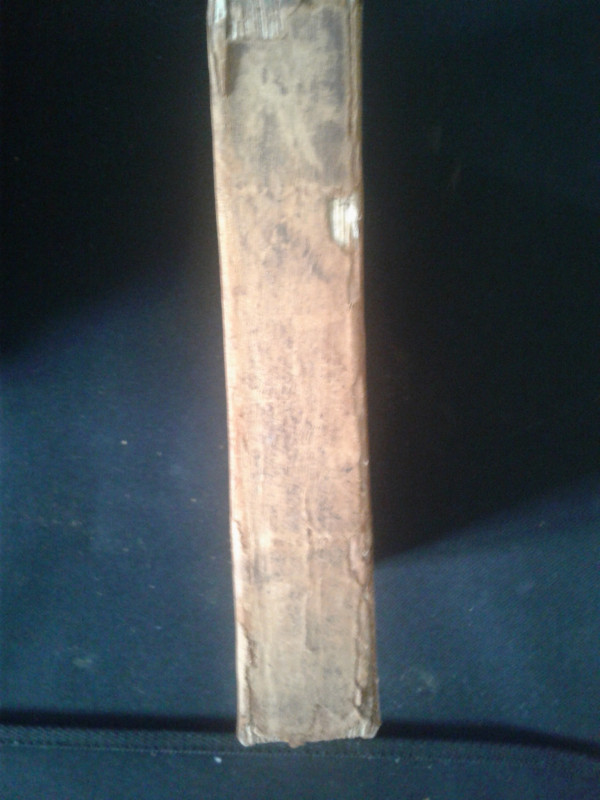 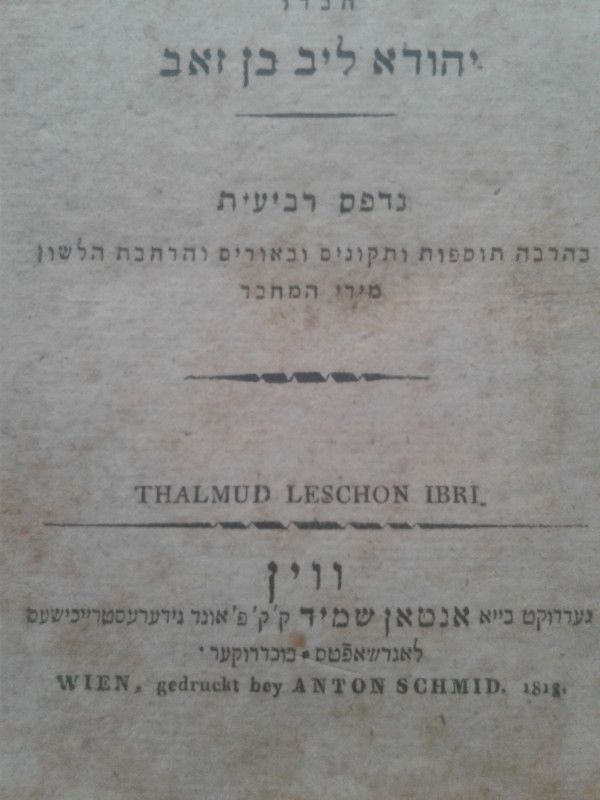 The Talmud, the Jewish volume of instruction, was printed by Antonio Schmid (1765 - 1855) in Vienna and who was educated in the monastery at Zettl (lower Austria) and seminary. Declining to be ordained ,Schmid left the seminary. He became apprenticed to a printer, von Kurzboeck, printing Illryian, Wallachian and Russian texts. Kurzboeck was encouraged by the Emperor Joseph II to print Hebrew and Oriental books, the Emperor allowing printers to attend the Academy of Oriental languages. Schmid was assigned to printing in Hebrew. As a consequence he associated with the Jewish community. He eventually obtained a privilege from the Emperor Francis II and published domestically and widely abroad.

Text block is firm, hinges are firm, boards are very marked and slightly curved and the corners bruised though the marbling is visible, the back is missing though the hinges are well supported, ffep not present, name Felix Khan inscribed to pastedown, title page is grubby and with an closed tear which does not affect the the script, pages generally browned and with some marking text is very clear,
Dimensions 202 mm x 138 mm x 34 mm
Author .
Date 1818
Binding Half leather
Publisher gedruckt bey Anton Schmid, Wien
Condition See notes
Pages Unpaginated

The Ceramic Arts of Great Britain The Life of Napoleon Bonaparte 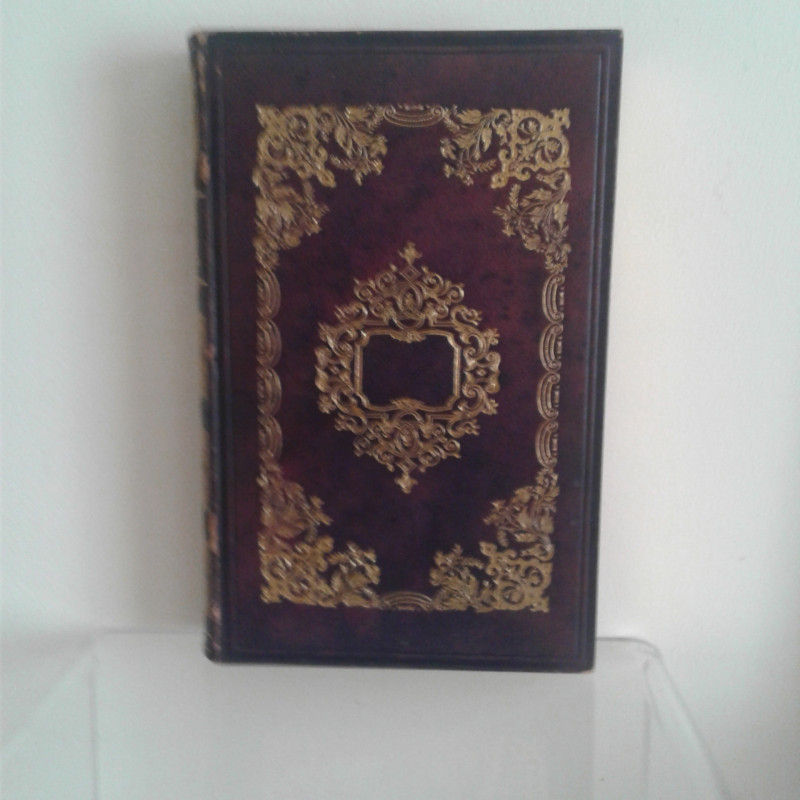 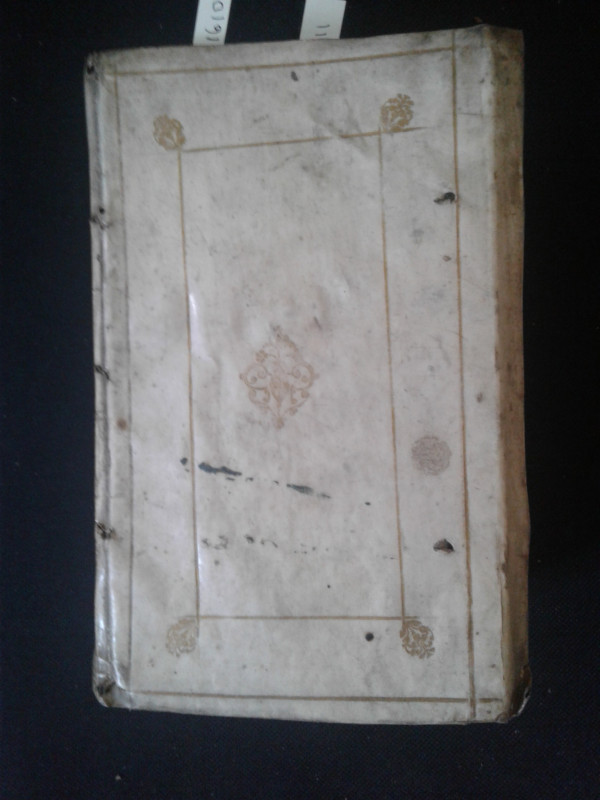 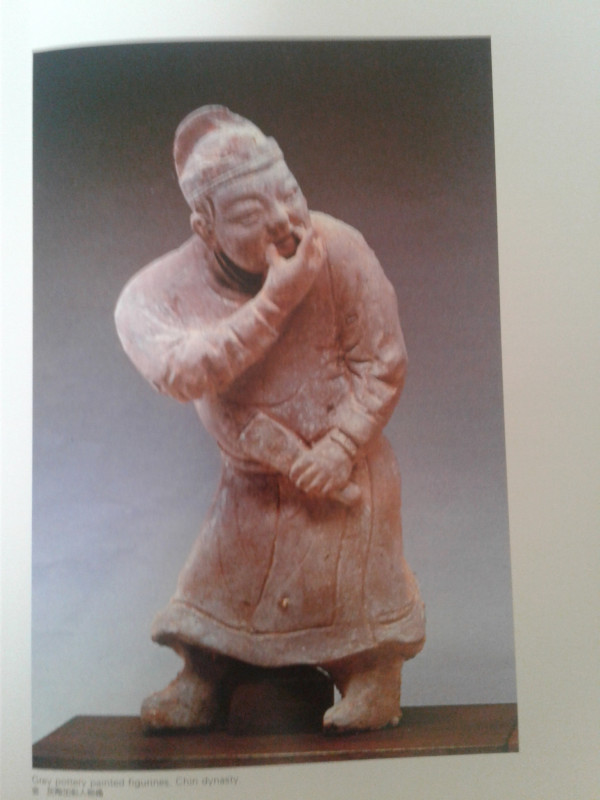 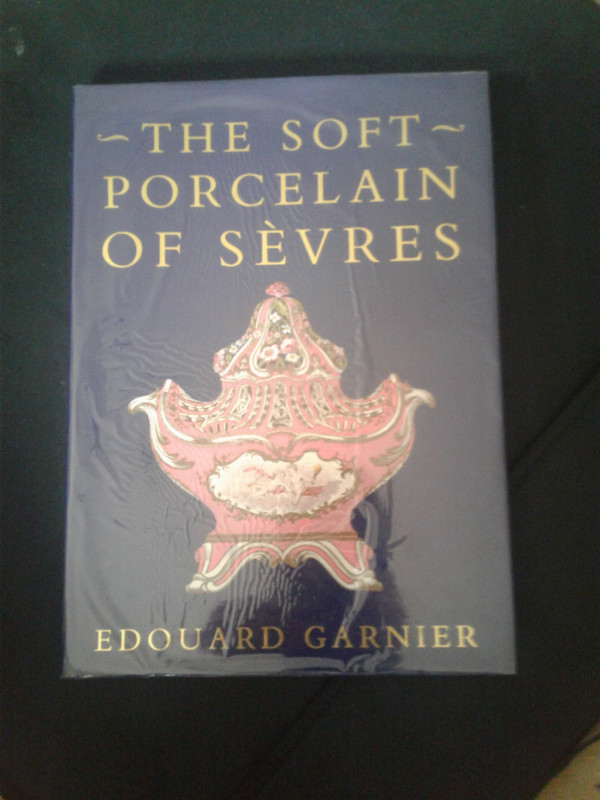 The Soft Porcelain of Sevres 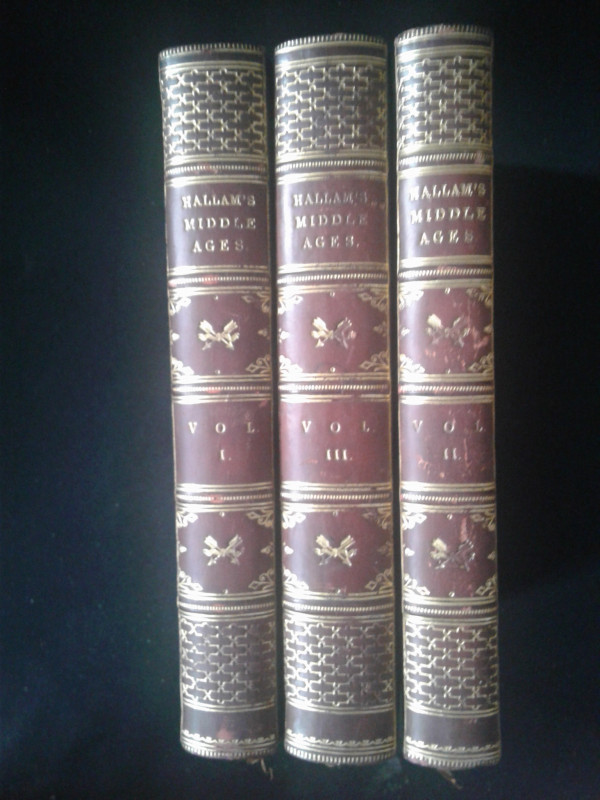 View of the State of Europe during the Middle Ages... 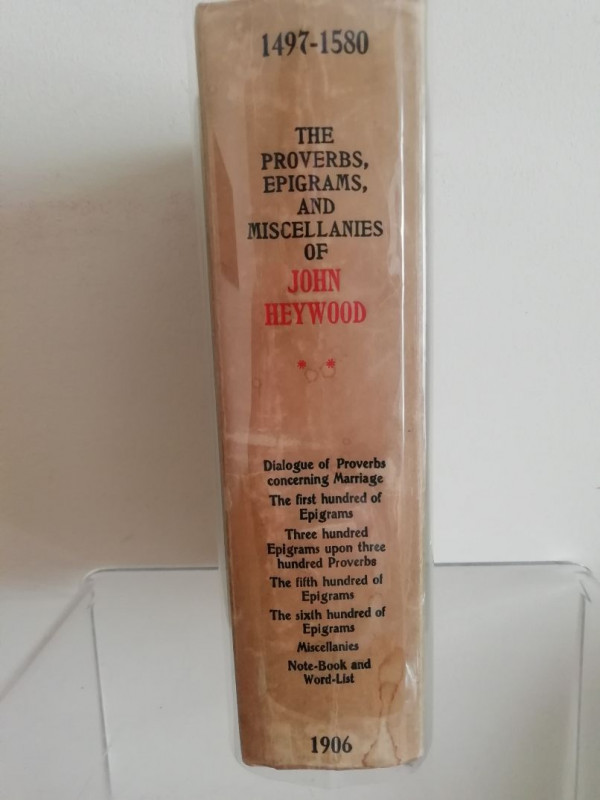 The Proverbs, Epigrams, and Miscellanies

Privately printed for Subscribers by the Early English Drama Society 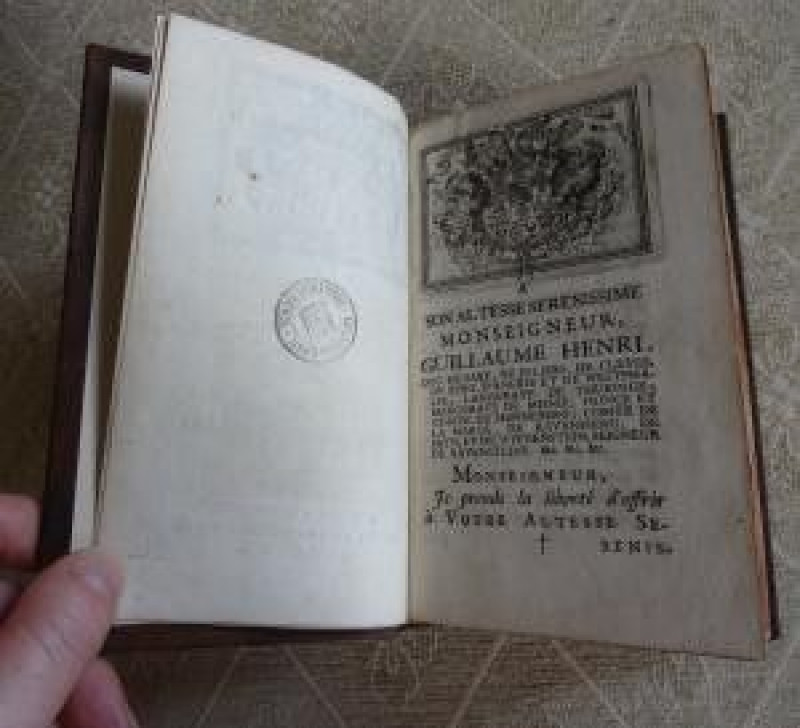 The Illustrated Guide to Ridgway Porcelains