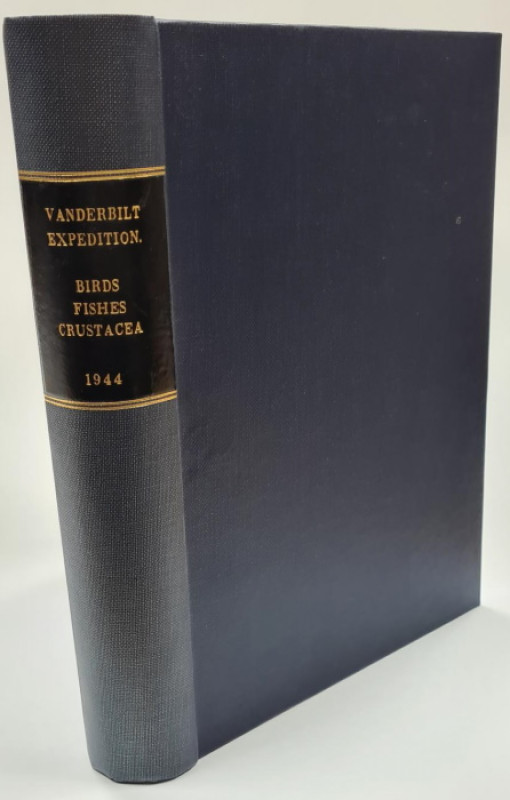 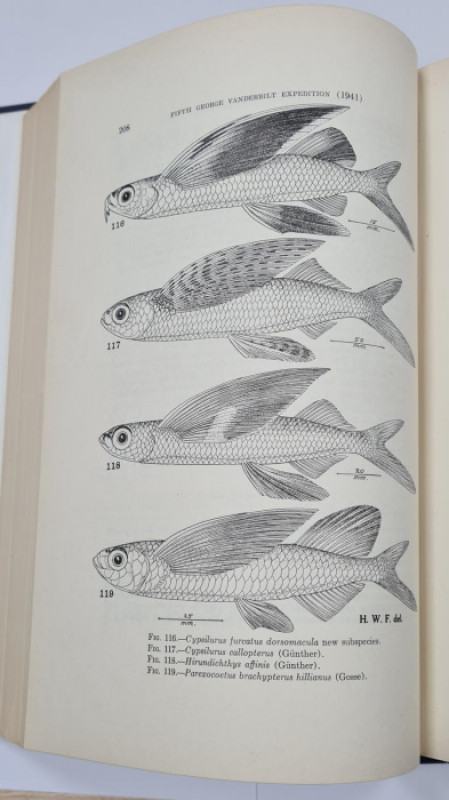 viii, 583 pp., 20 b/w plates, 268 text figs, Roy. 8vo, finely bound in recent buckram, leather titlepiece to spine. From the library of Prof. J. Green (1928-2016). This report includes descriptions of the specimens collected during the expedition: the Birds, by James Bond and Rodolphe Meyer de Schauensee (pp. 7-56), the Fishes, by Henry W. Fowler (pp. 57-529), and the Crustacea, by G. Ayers Coventry (pp. 531-544). Academy of Natural Sciences of Philadelphia, Monographs No. 6. George Washington Vanderbilt III (1914-1961) was an American yachtsman and scientific explorer, and a member of the wealthy Vanderbilt family. He led a number of scientific explorations around the world. His fifth major expedition, in 1941, was on his schooner Pioneer to the Bahamas, the western Carribean, and the eastern Pacific. The introduction states ‘The personnel of the expedition included myself as leader, Mrs. Vanderbilt as staff photographer, Mr and Mrs Samuel B. Jones, III, as guests, William B. Gray, in charge of fish collections, and Dawson Feathers, ornithologist.’ Vanderbilt used his wealth to fund the expedition, kit out the boat and cover the publication costs of the scientific report. The Pioneer was fitted out with ‘many special aids for collecting, including iron stages which could be lowered over the side for night work with undersea lights, and an oversized refrigerator to freeze bird specimens until they could be skinned’. [40441]
Author VANDERBILT, G.
Date 1944
Publisher Acadamy of Natural Sciences: Philadelphia
Condition Very good 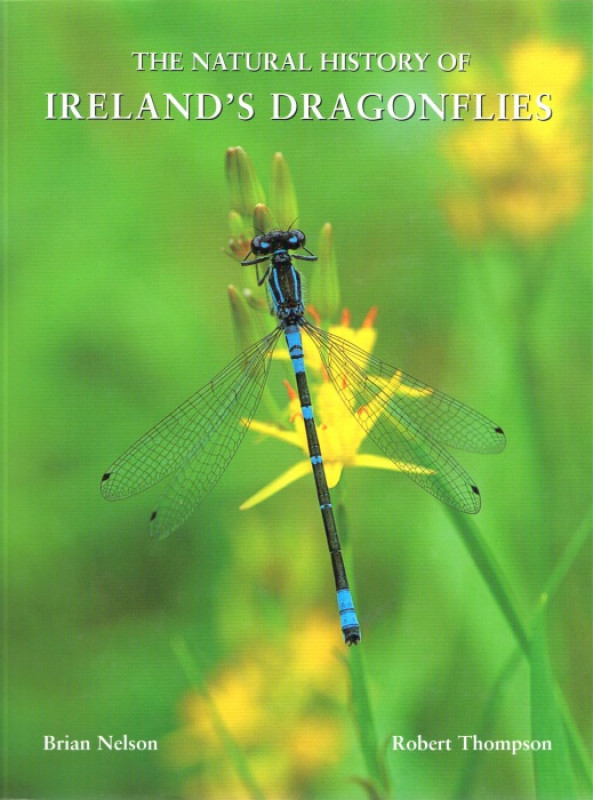 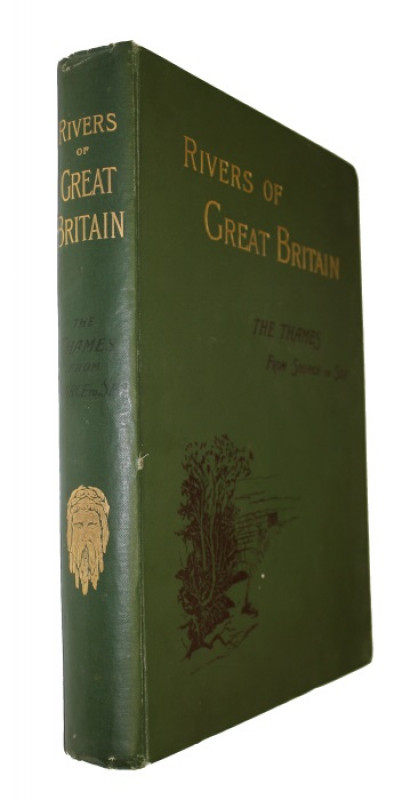 Rivers of Great Britain: The Thames, from Source t... 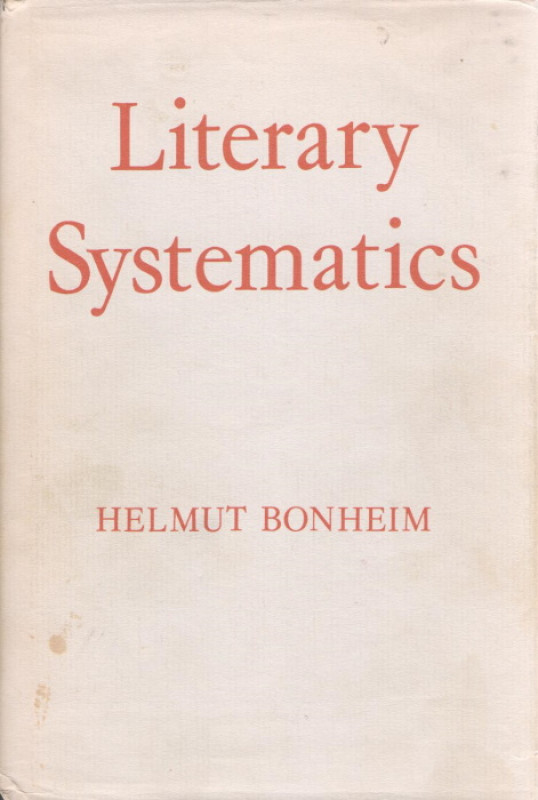 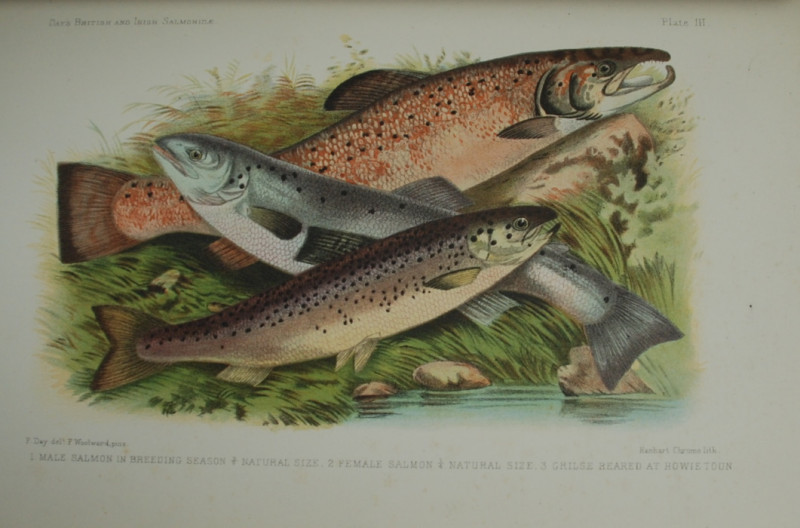 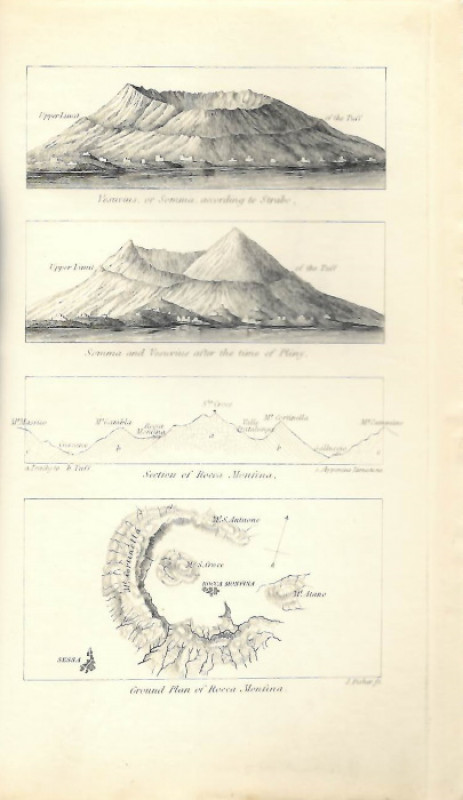 On the Site of the Ancient City of the Aurunci: The Art of the First Fleet & other early Australia... 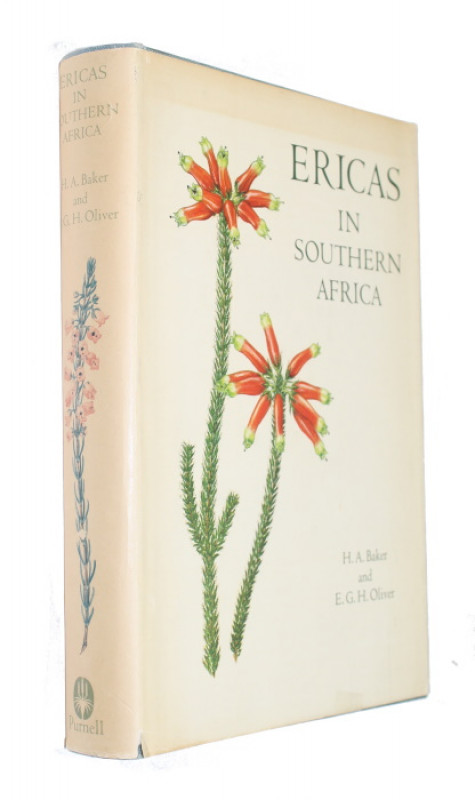 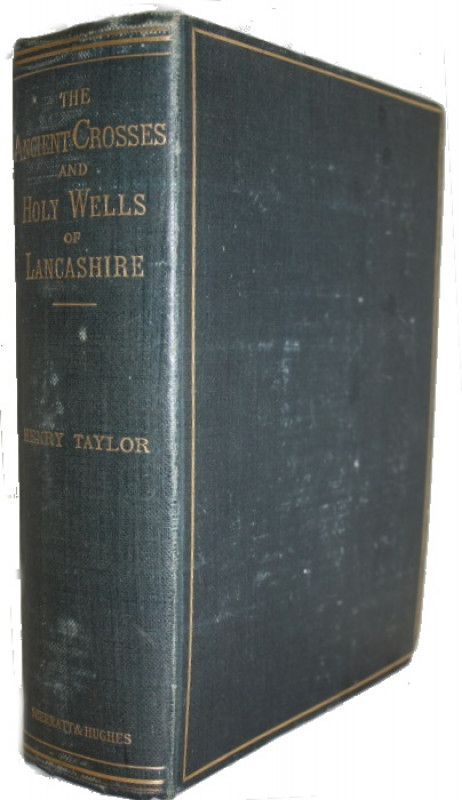 The Ancient Crosses and Holy Wells of Lancashire 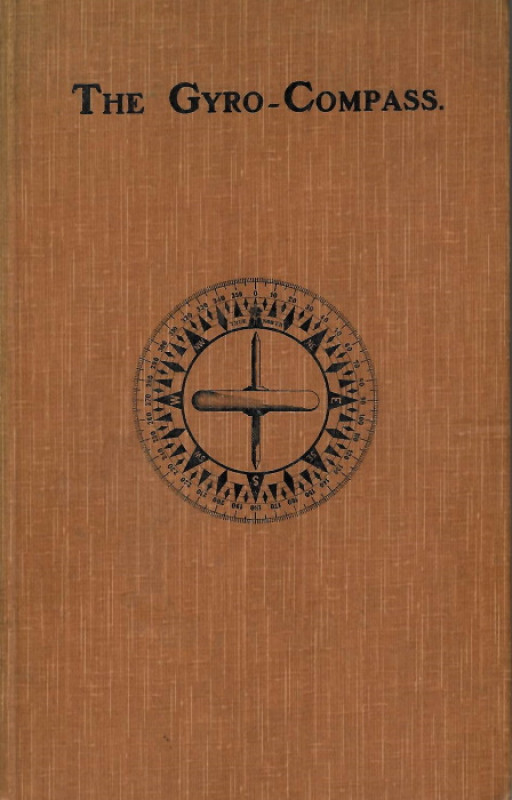