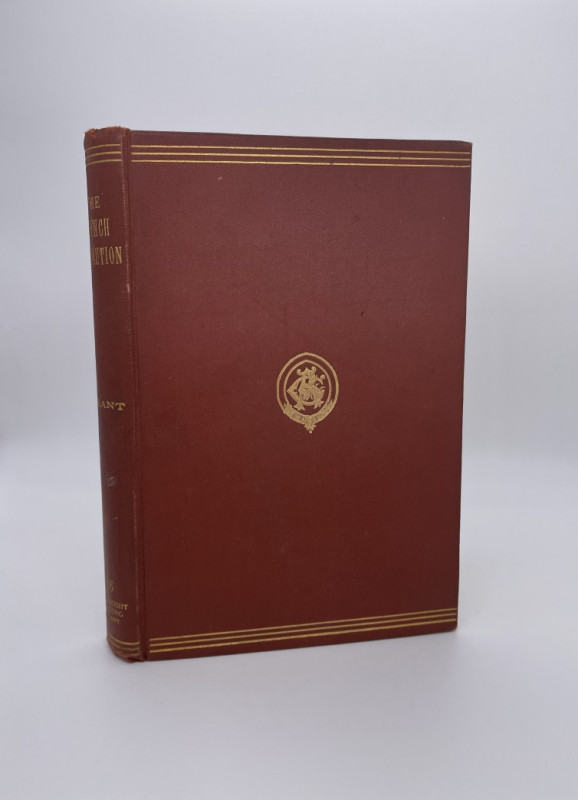 Annie Besant (1847-1933) was a prominent British socialist, theosophist and campaigner for women’s rights and Irish and Indian self-rule. A brilliant orator – with “the voice of a beautiful soul,” according to Beatrice Webb – and prolific author, Besant’s fire and focus shifted across her lifetime as she took on different struggles and met significant figures, such as George Bernard Shaw and Madame Blavatsky. An important early collaborator and friend was Charles Bradlaugh, with whom Besant founded the Freethought Publishing Company in early 1877, claiming: “All that we publish we shall defend” (ODNB). In its first year, they published, and were forced to defend, Charles Knowlton’s treatise on birth control Fruits of Philosophy against the charge of obscenity. Besant conducted her own defence and although both were found guilty, the case was eventually thrown out on a technicality, but with devastating personal consequence to Besant, who lost custody of her daughter, Mabel.
Author BESANT, Annie
Date 1883-6
Publisher London: Printed by Annie Besant and Charles Bradlaugh for the Freethought Publishing Company
Condition Very good

Towards Sex Freedom: A history of the women’s move... 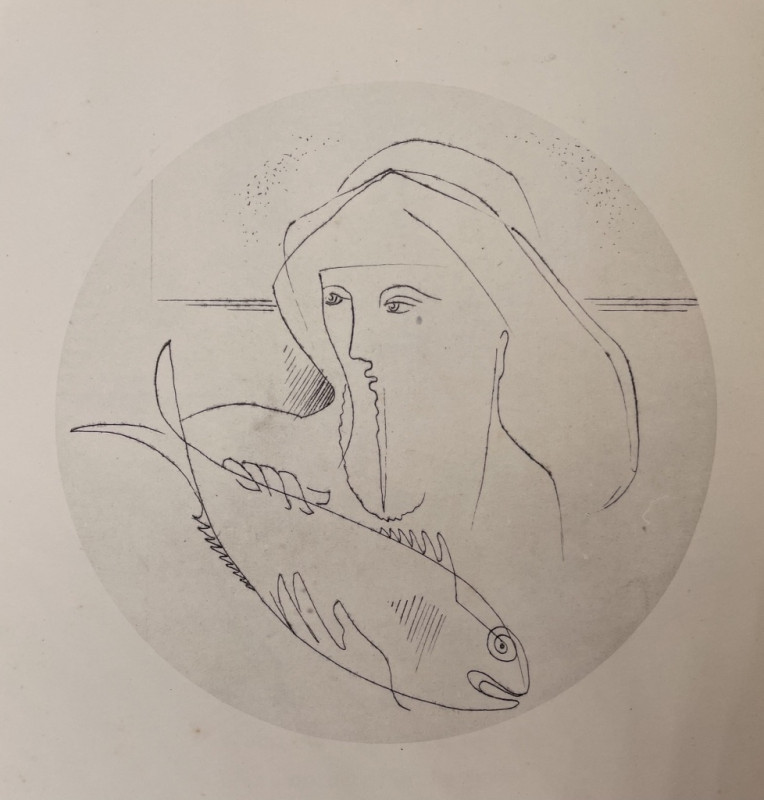 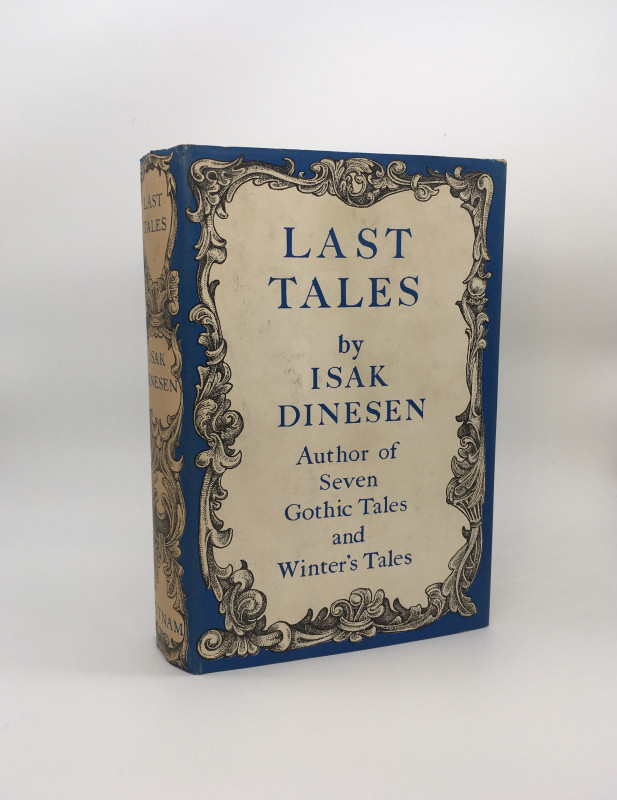 A collection of books & pamphlets inscribed to her...