Grasshoppers and Crickets (New Naturalist No. 120) 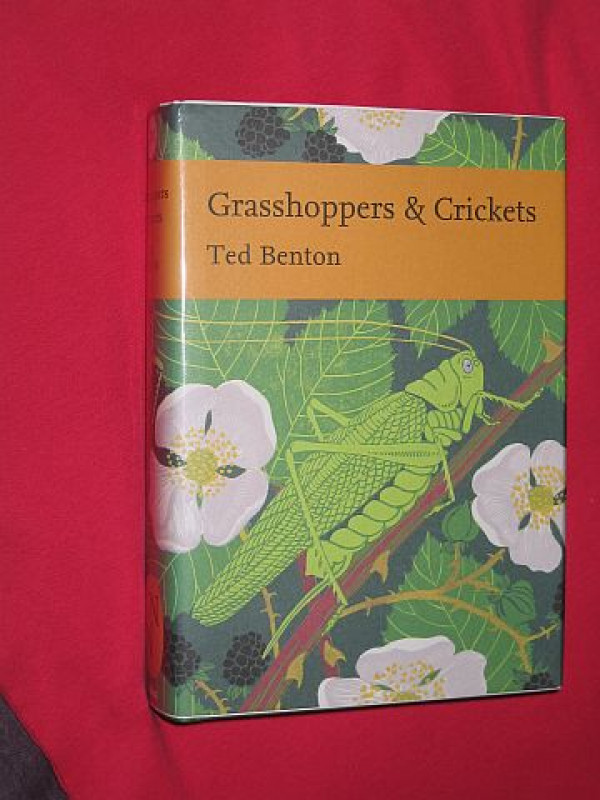 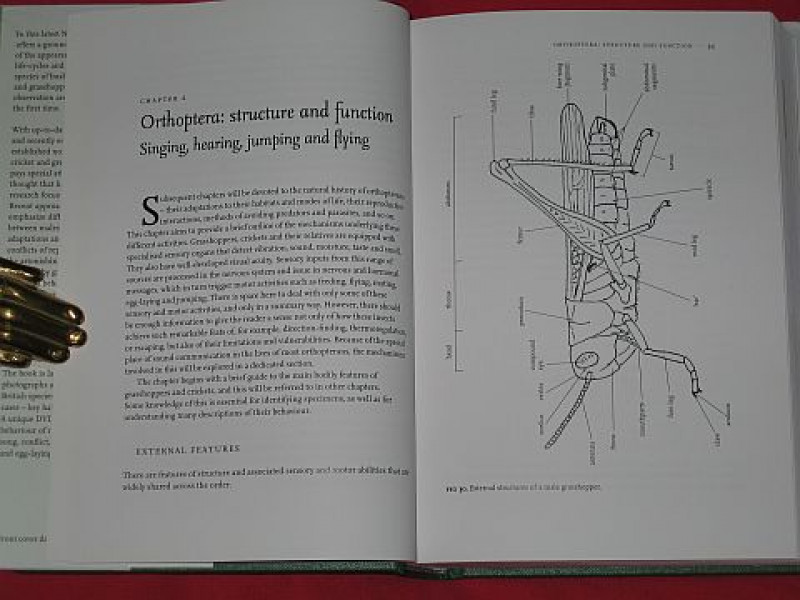 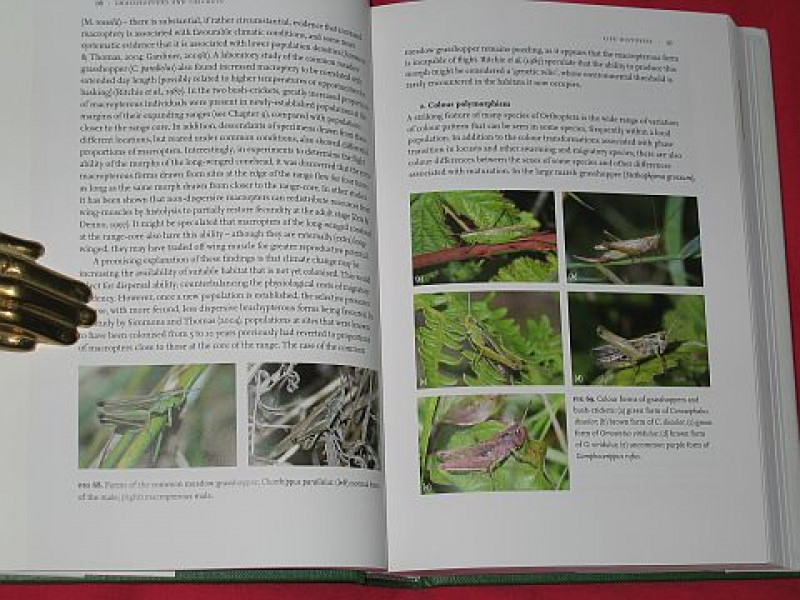 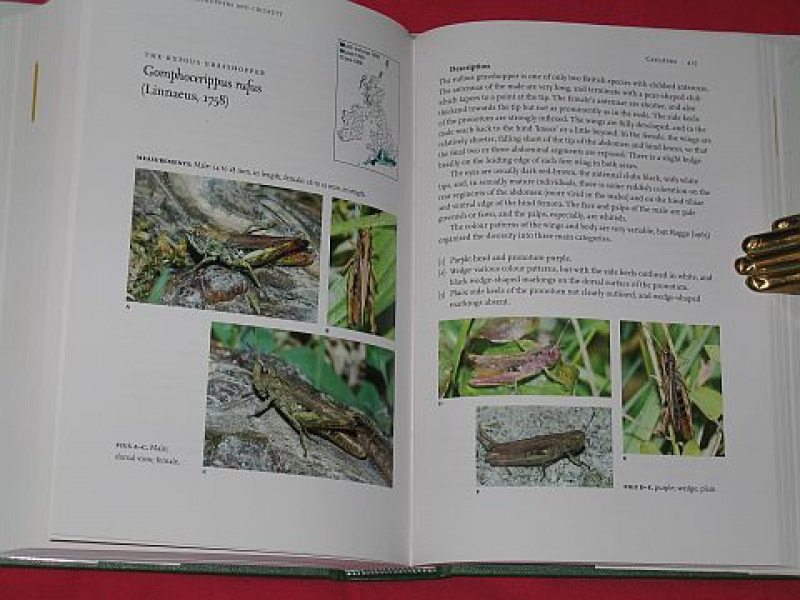 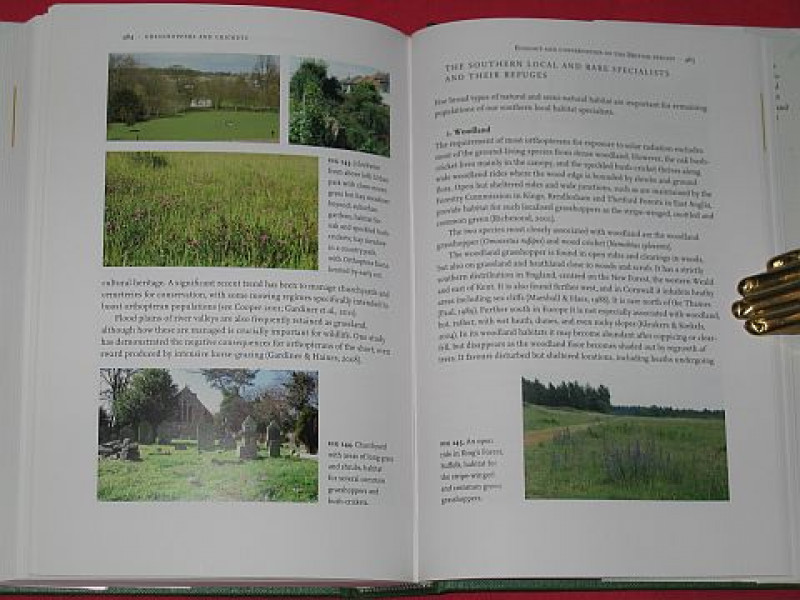 A detailed and up-to-date account of the behavior and ecology of grasshoppers and crickets. In this latest New Naturalist volume, Ted Benton offers a comprehensive account of the appearance, variations, behavior, habitat, life-cycles, and distribution of all the native British species of bush-crickets, crickets, groundhoppers, and grasshoppers. Many details from direct field observation are included, which are published here for the first time. With up-to-date information on newly arrived and recently established species, as well as long-established non-native species-such as the house cricket and greenhouse camel cricket-Benton pays special attention to a key area of evolutionary thought that has stimulated an international research focus on grasshoppers and crickets. Recent approaches to mating and reproduction emphasise differences and even conflicts of interest between males and females. The sexually selected adaptations and counter-adaptations to such conflicts of reproductive interest are used to explain the astonishing diversity of reproductive behavior exhibited by grasshoppers and crickets: male territorial behavior, coercive mating, complex songs, elaborate courtship performances, the donation of edible "nuptial gifts," the reversal of sex-roles, mate-guarding, keeping of "harems" and, in a few species, parental care of the offspring. These chapters provide an introduction to the theoretical issues and an overview of many case studies drawn from research on orthopterans from across the world (but including British species where relevant). A unique DVD features many aspects of the behavior of nearly all British species, including song, conflict, courtship behavior, sex-role reversal, and egg laying. The book is lavishly illustrated with color photographs and line drawings, covering all the British species (including immature stages in most cases), key habitats, and many aspects of behavior. 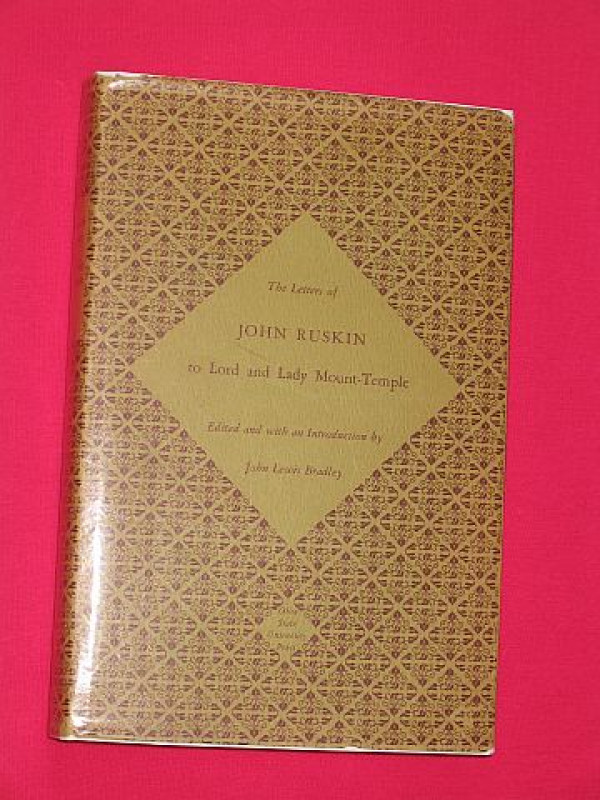 The Letters of John Ruskin to Lord and Lady Mount-... 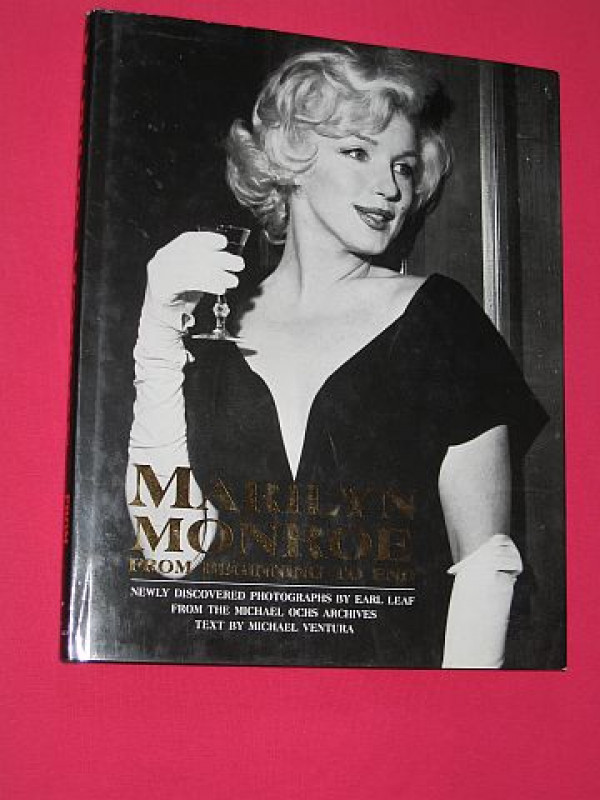 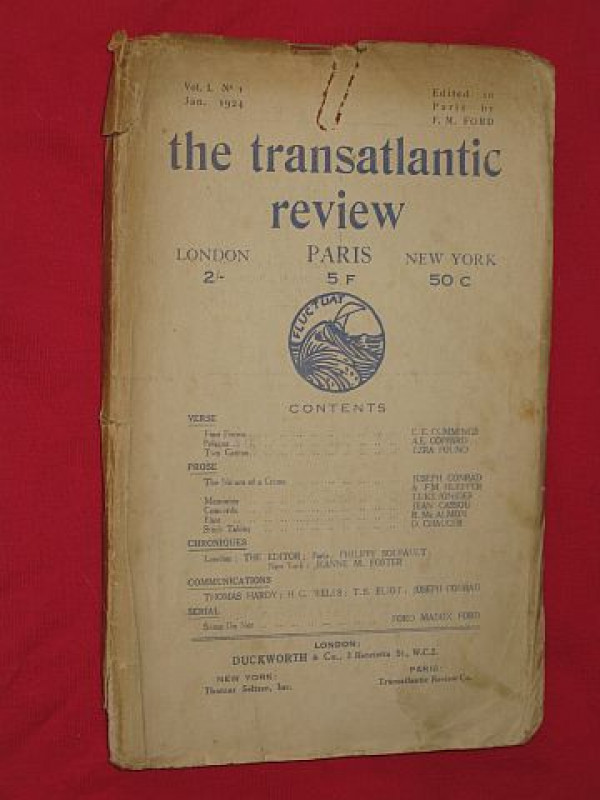 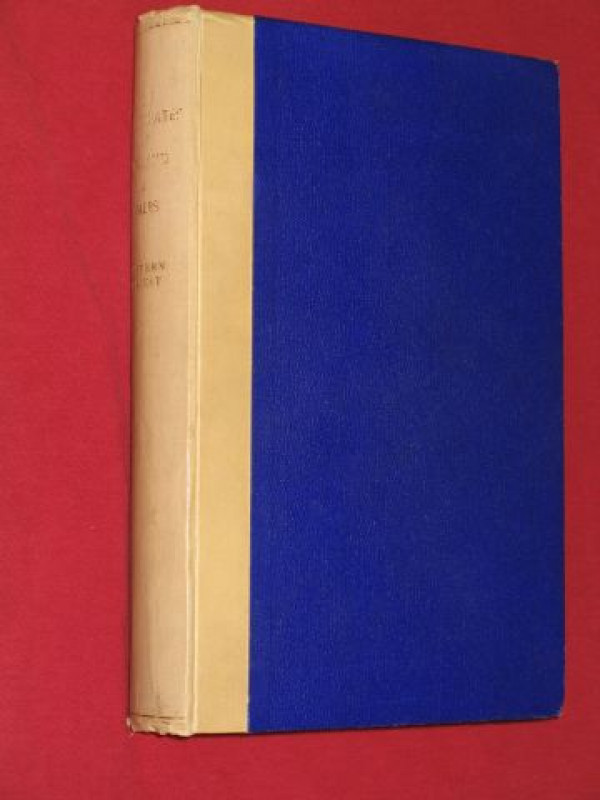 Magistrates of England and Wales, The: Western Cir...

The Magic of Obelisks 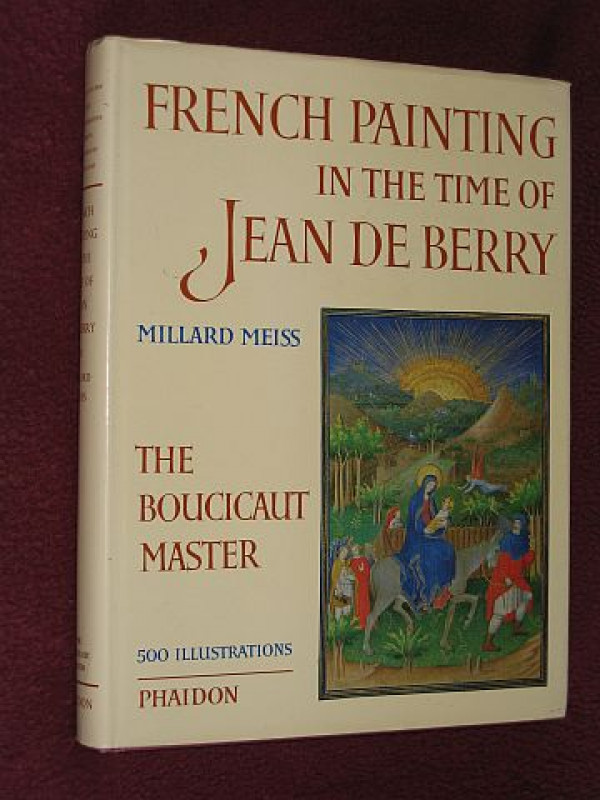 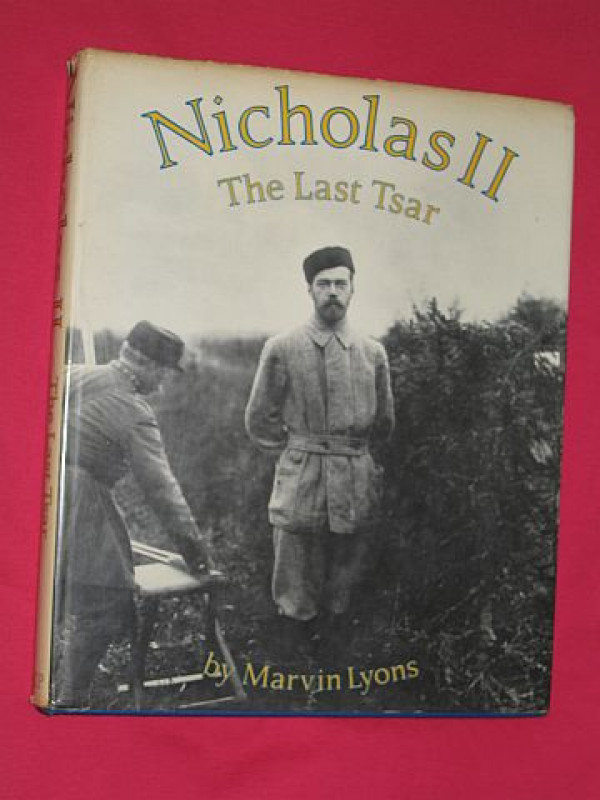 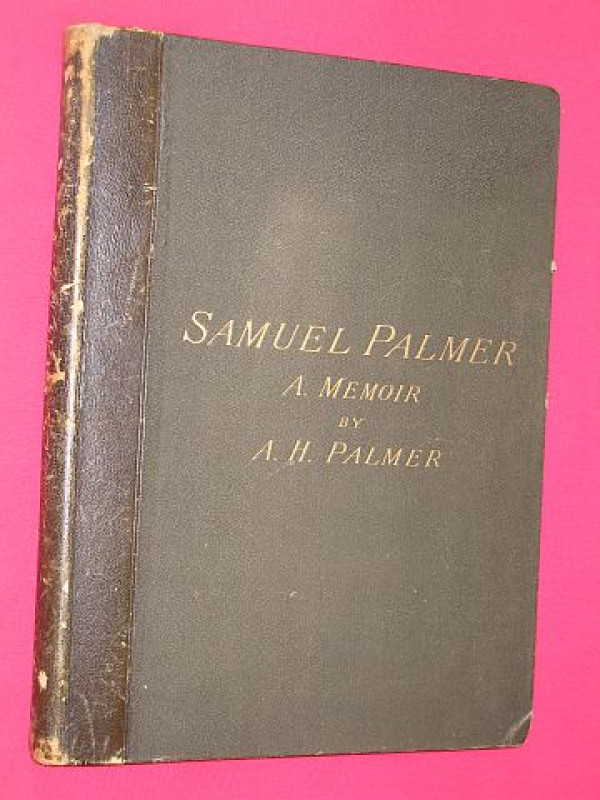