Cemeteries of Armant I 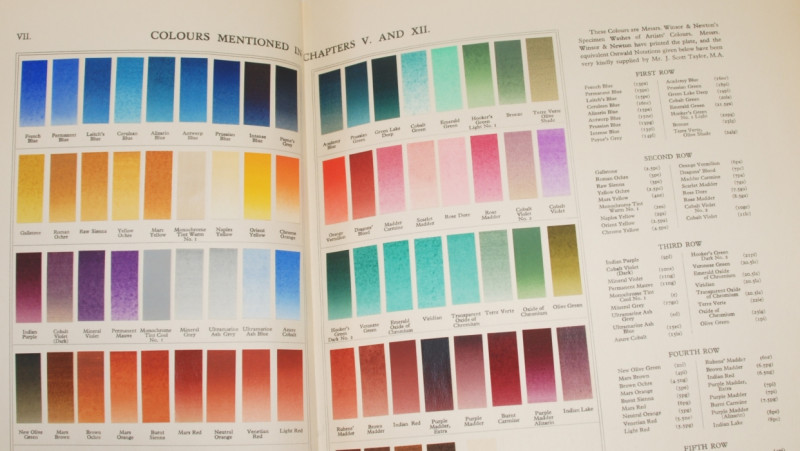 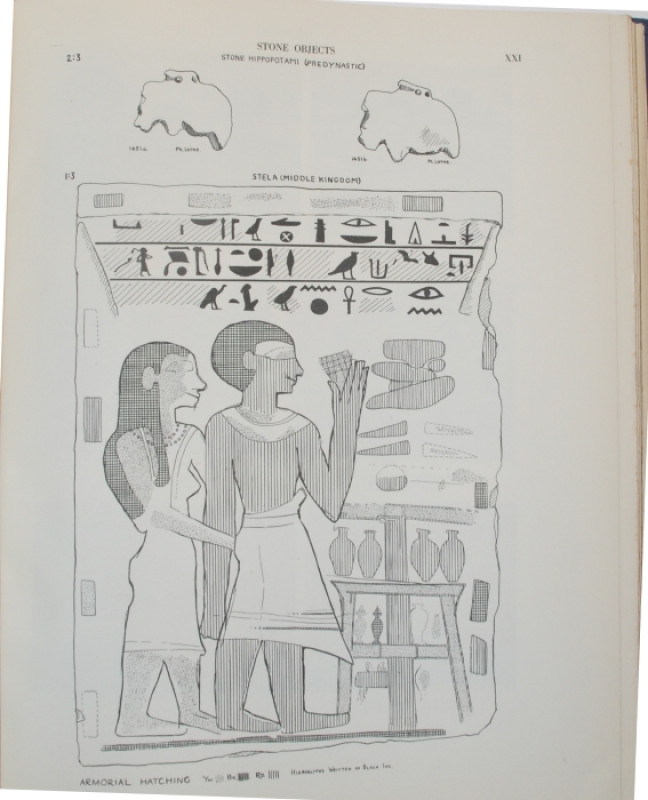 xiii, 300; xi pp., 78 plates (some folding), 4to, 2 vols, orig. buckram. Fine set. From the library of Prof. A.J.E. Cave, who contributed to the chapter on Pathology. Compliments slip from Sir Robert Mond, president of the Egypt Exploration Society enclosed. First edition. Sir Robert Ludwig Mond (1867 –1938) was a British chemist and keen archaeologist. He was a generous financial supporter of many archaeological expeditions and served as president of the Egypt Exploration Society. He bequeathed to the British Museum and other museums, his considerable collection of artefacts. Armant is located on the west bank of the river Nile, 9km south-west of Luxor. The site includes some Predynastic and early cemeteries, the catacombs for the burials of the sacred bulls were discovered on the desert edge of the area. The excavations at Armant commenced under the financial backing and direction of Sir Robert Ludwig Mond in 1926. Work was directed first by Walter Bryan Emery (1903-1971), followed by Henry Frankfort (1897-1954), Frederick William Green (1869-1949) and finally in 1930 the directorship finally passed to Oliver Humphrys Myers (1903-1966), the co-author of this work. The introduction states that in spite of the fact that most of the cemeteries have been complete destroyed by robbers, enough material is left to record facts of distinct ethnographic and historical value….Our work has given us some new results- really more than could have been anticipated’. [18501]
Author MOND, R.; MYERS, O.H.
Date 1937
Publisher The Egypt Exploration Society: London 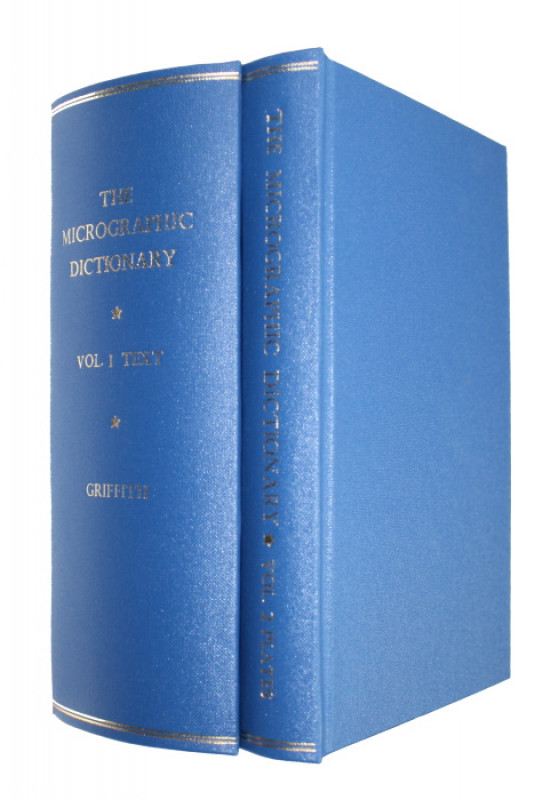 The Micrographic Dictionary A Guide to the Examina... 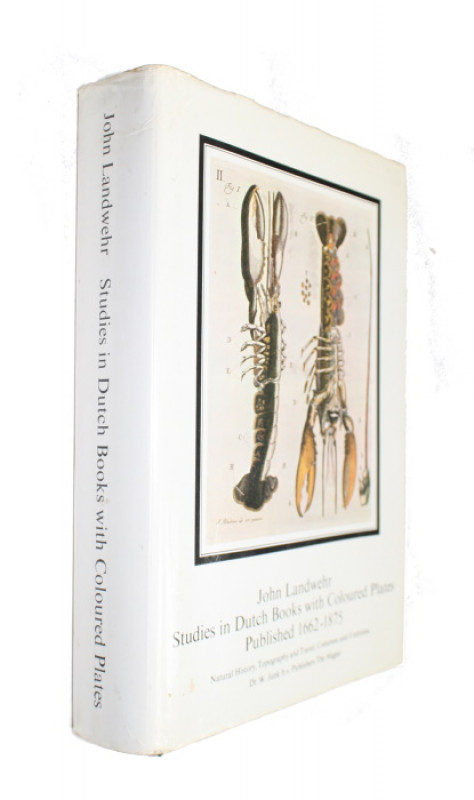 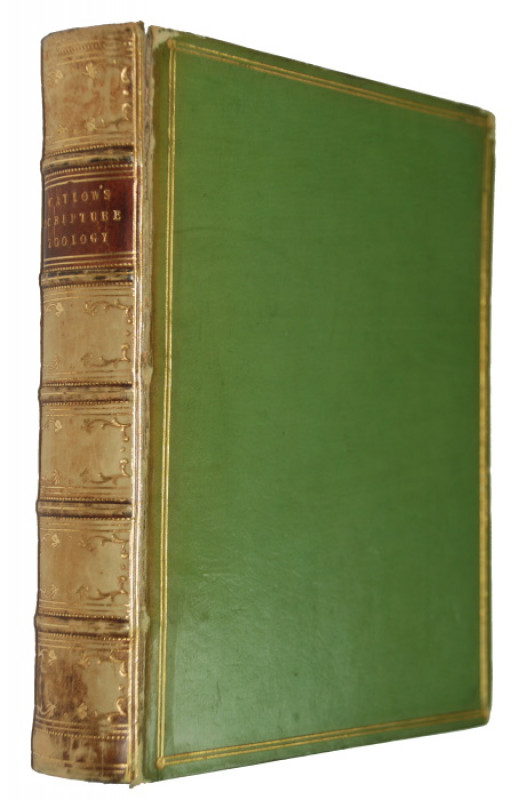 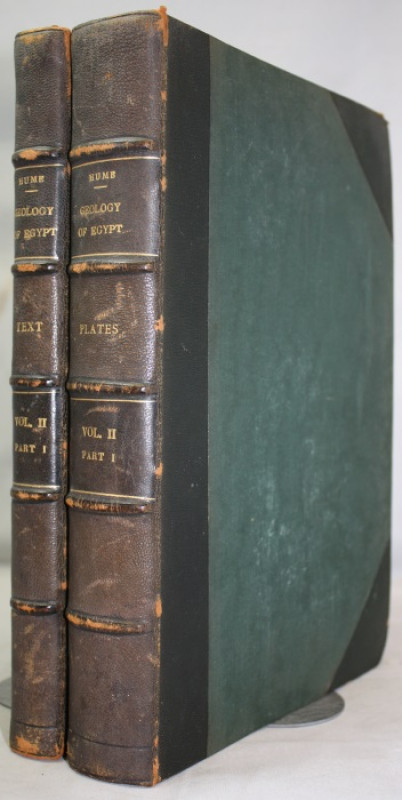 In Search of Sheba: Across the Sahara to Ethiopia The Birds of Scotland: Their History, Distribution... 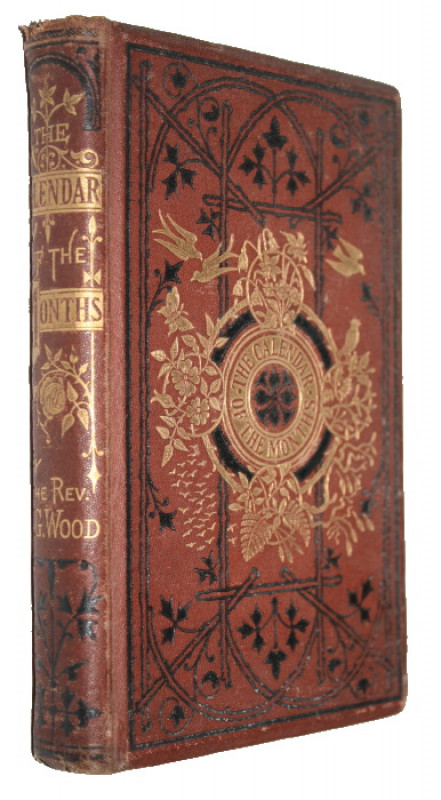 The Calendar of the Months; or, the Young Naturali...