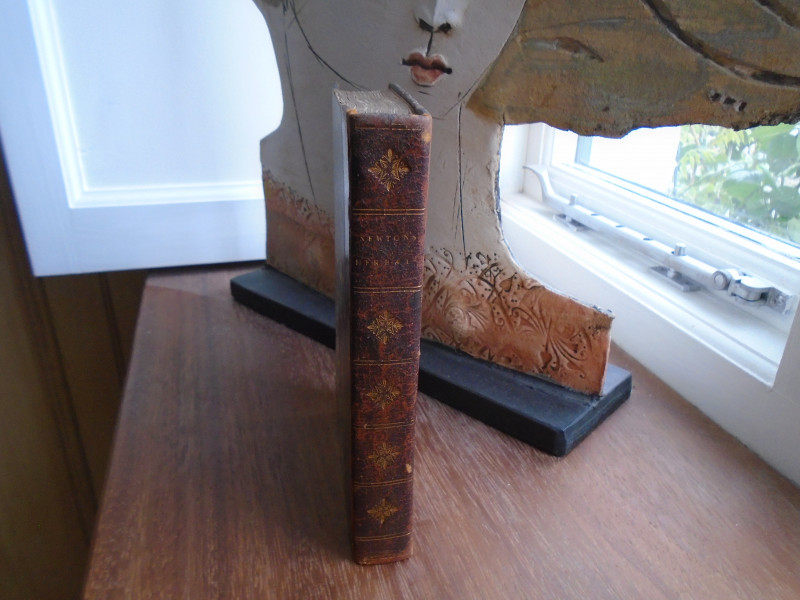 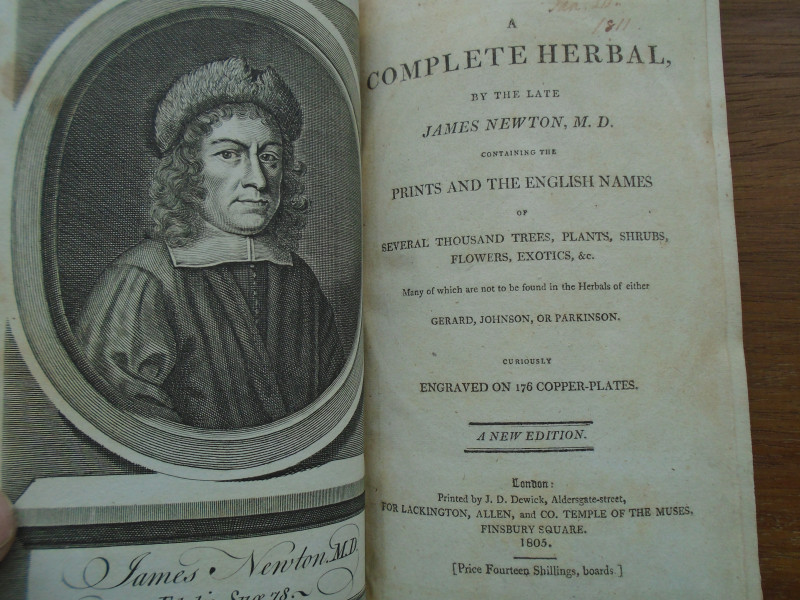 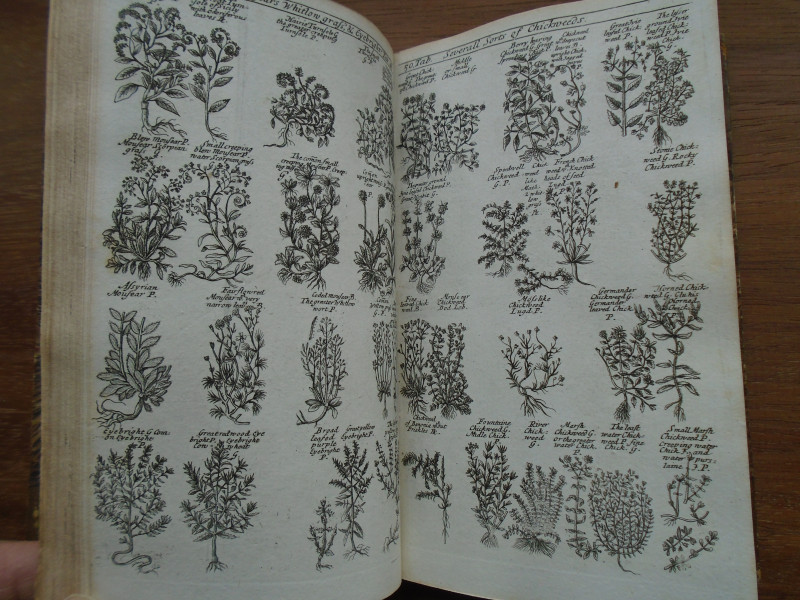 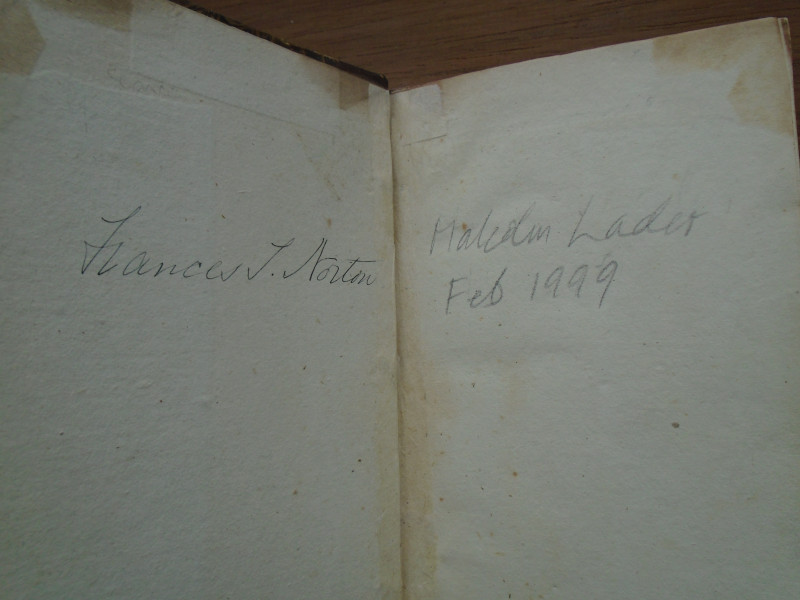 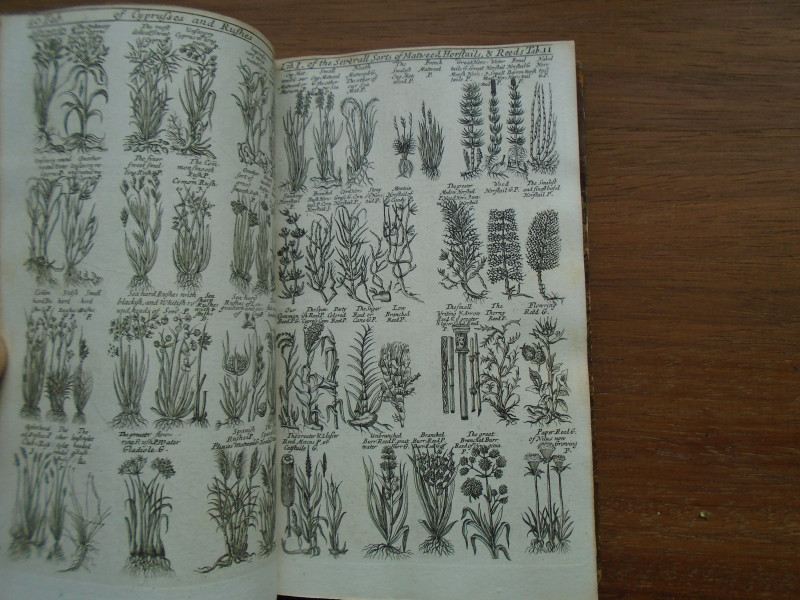 Provenance: from the LIbrary of Professor Malcolm Lader OBE FMedSci, Emeritus Professor of Clinical Psychopharmacology at King’s College London, With his name in pencil on front paste down. Newton, J : A Complete Herbal . J.D. Dewick 1805. Portrait frontis. Plates 2-176. No plate 1 . (Plate 1 never issued). Half leather with marble, gilt decorations and tirles. Three plates torn and professionally repaired, one with minor loss to corner. Lovely tight and attractive copy from the library of an eminent psychopharmacologist. By the late James Newton, M.D. Containing the prints and the English names of several thousand trees, plants, shrubs, flowers, exotics, &c. Many of which are not to be found in the Herbals of either Gerard, Johnson, of Parkinson. curiously engraved on 176 copper-plates. A New Edition. London, 1805 by Lackington, Allen, and Co. Printed by J.D.Dewick. 8vo.a portrait of James Newton and 176 plates. with copper engravings As always with this edition, the plA new edition of a work first published in 1752. It was based on work by the botanist, James Newton, M.D. (1638-1718) and was edited by the Rev. James Newton (Rector of Newnham in Oxfordshire it is stated in the first edition), who was probably his son. See Blanche Henrey for further discussion of the two Newtons. The only letterpress text is an alphabetical list of the authors used by Newton and an index to the plates by the English names of the plants. Pates are numbered 2-176; no plate number 1 is present. No plate numbered 1 appears to ever to have been issued.' (II, 1163, p. 96). NATURAL HISTORY/SCIENCE HERBALS BOTANY HERBALS 19TH CENTURY ILLUSTRATED NATURAL HISTORY/SCIENCE Blanche Henrey, II, 10-14; III, 1163-1166 Little is known of the author, but the work, which is purely illustrative, has a simple charm and is useful for the shear number of plants figured.].
Author James Newton
Date 1805
Binding Hard
Publisher Lackington, Allen and Co.
Condition Very Good + 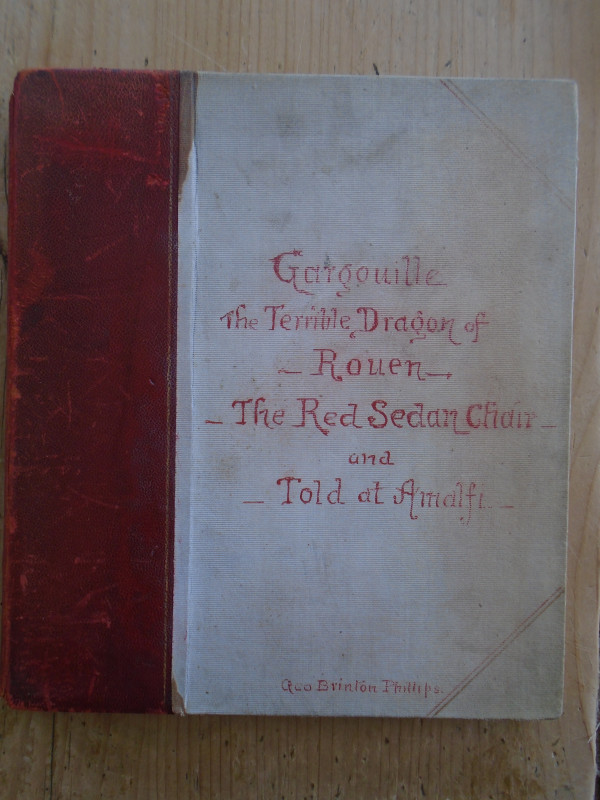 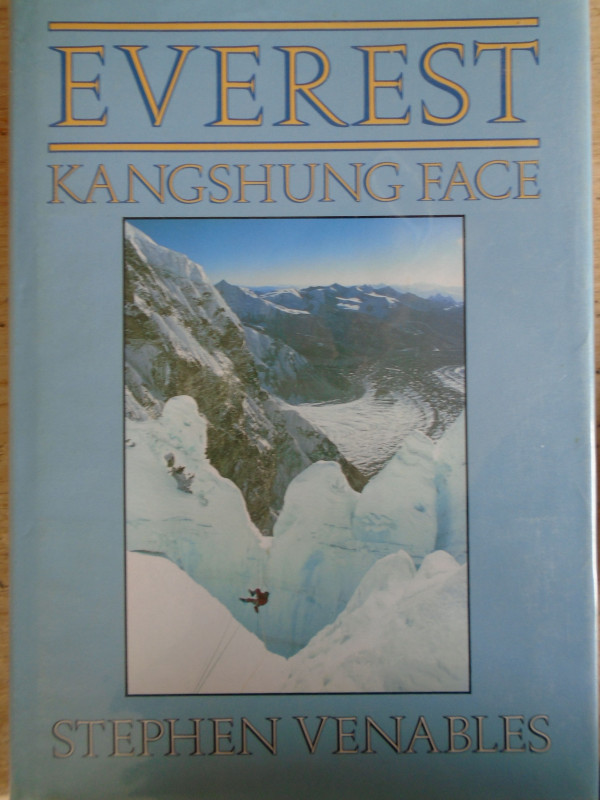 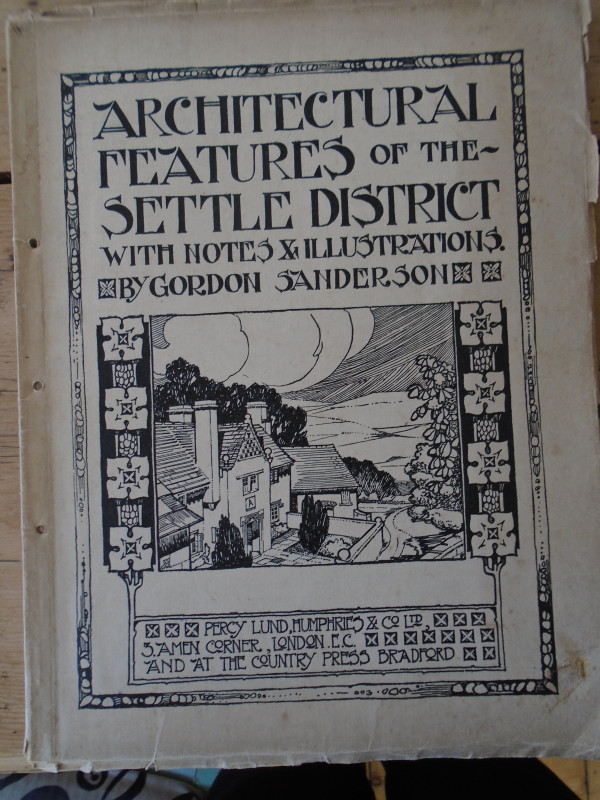 Architectural Features Of The Settle District 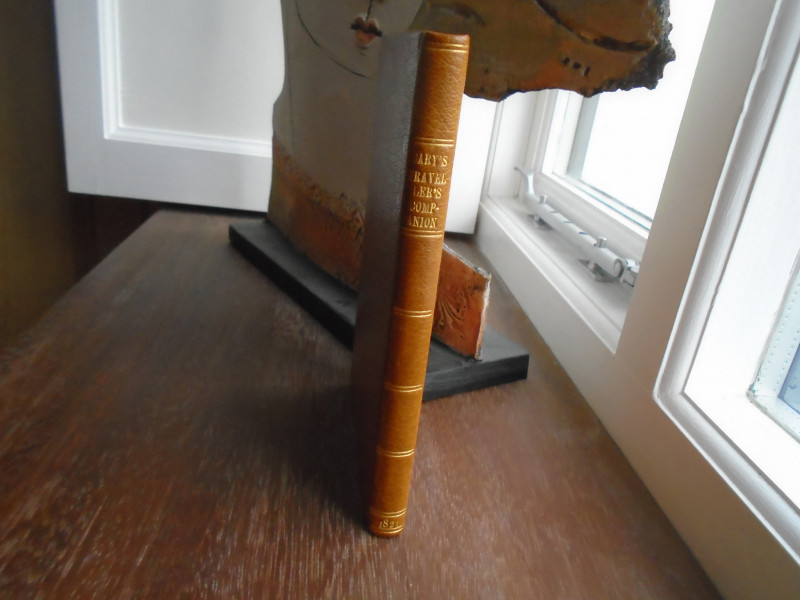 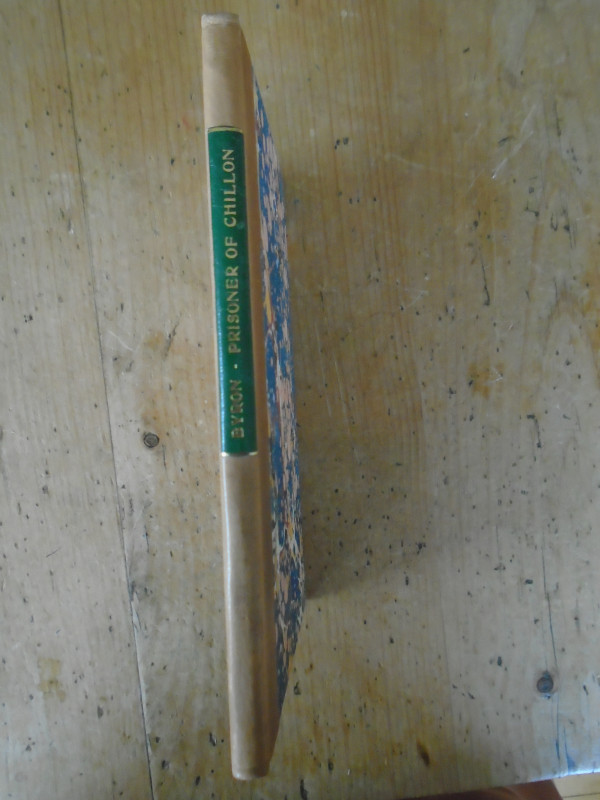 The Prisoner of Chillon 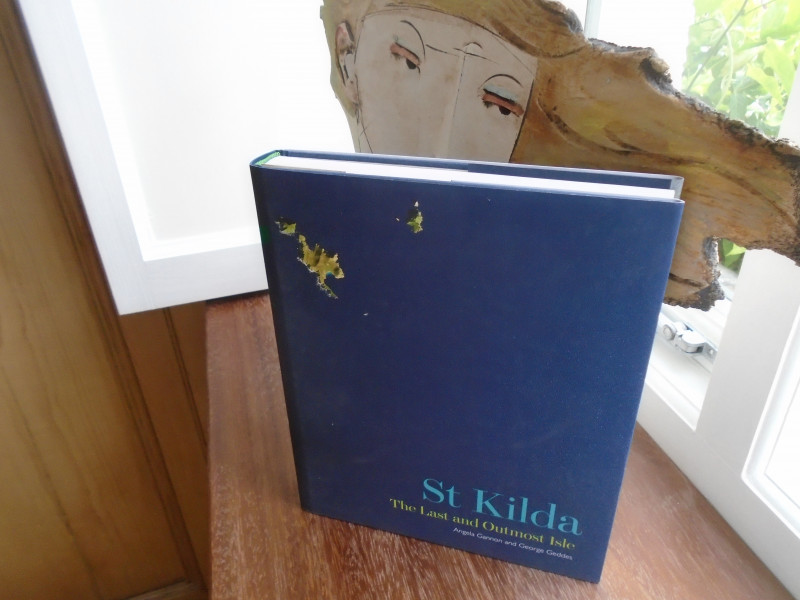 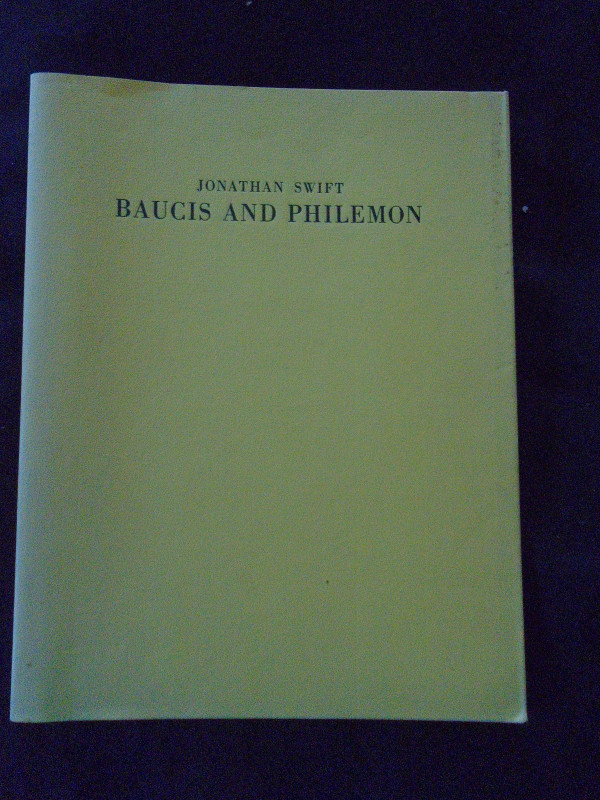 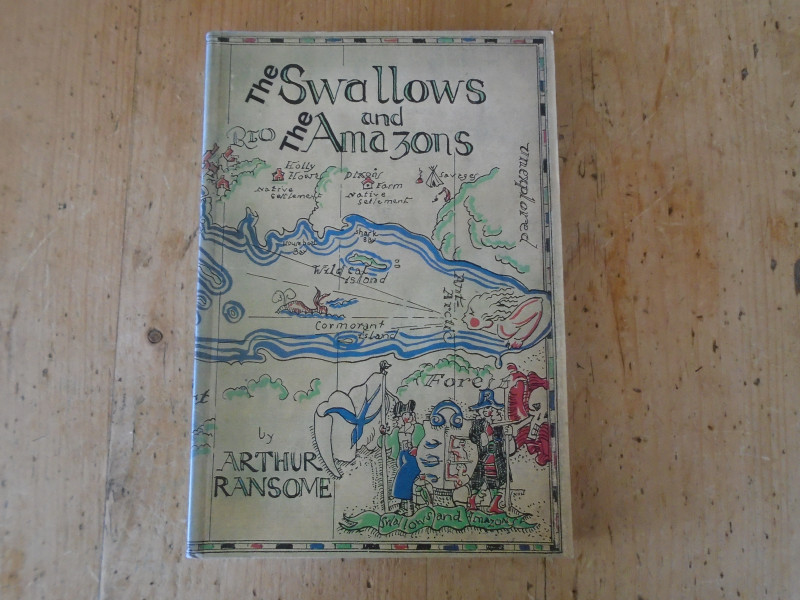 The Swallows and the Amazons 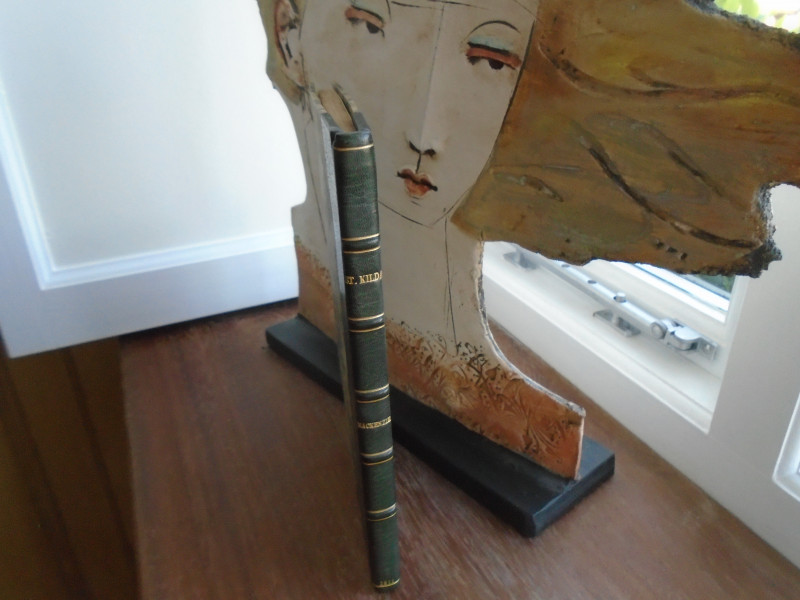 Episodes in the Life of the Rev. Neil Mackenzie at... 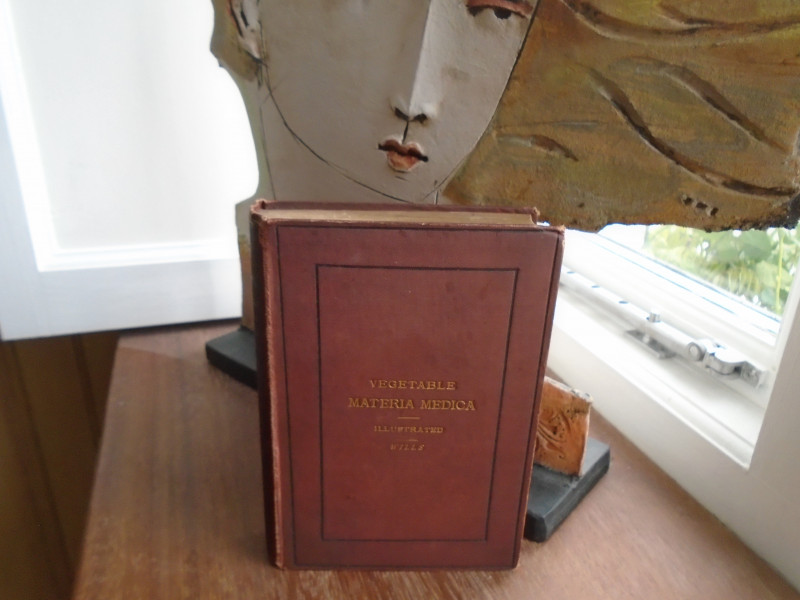 A Manual of Vegetable Materia Medica