ALLEN, John Fisk Victoria Regia; the Great Water Lily of America. With a brief account of its discovery and intriduction into cultivation. With illustrations by William Sharp, from specimens grown at Salem Massachusetts U.S.A. Boston: Dutton and Wentworth for the Author, 1854. Large folio. 610 x 525 mm. pp. 16 [1]; 6 plates. Original printed cloth backed thin printed boards. The boards are worn and creased with some old damp staining. The plates are generally clean with the guards lightly browned. Old worm holes to the earliest pages including the first three plates, with a tiny hole in the fourth plate, these now professionally repaired, but not touched up. An extraordinary book, worthy of this giant Amazonian water-lily. The plates are the work of William Sharp who pioneered chromolithography when it first appeared in England around 1835, before emigrating to America in 1839. The Victoria Regia is claimed as the first book produced in America using colour-printed lithographs, and by the use of four separate stones it is certainly one of the most remarkable achievements of the process. References: B.A. Norton, William Sharp: An Accomplished Lithographer, Art and Commerce: American Prints of the Nineteenth Century, 1975, pp.50-75; Nissen BB1 16; Great Flower Books, p.69; Stafleu & Cowan 85.

FIRST EDITION OF THIS LARGE SCALE CELEBRATION OF THE FLOWERING OF THE AMAZONIAN WATER LILY, a masterpiece of American chromolithography by William Sharp: "In the large water lily plates of Victoria Regia, Sharp printed colours with a delicacy of execution and technical brilliance never before achieved in the United States" (Reese). This rare work, with plates by the first great American chromolithographer, was produced as a celebration of the flowering of the great water-lily in America.
When chromolithography was first introduced to England and France around 1835, William Sharp was one of the first to experiment with the process. The first experiments in colour lithography used two stones in the creation of an image, and as the process was refined, an increasing number of colour impressions were utilised. In 1839 Sharp emigrated to America and began work on improving the chromolithographic process. In 1854, the publication of the plates to the present work were completed: to achieve the proper coloration, four separately inked stones were used for each image: the results are amongst the finest chromolithographs ever produced in America. Great Flower Books (1990) p.69; Hofer Bequest 72; Hunt Printmaking in the Service of Botany 56; Nissen BBI 16; Stafleu & Cowan 85; Oak Spring Flora 106; Bennett, p.2; Princeton, American Graphic Arts p.147; McGrath, pp.119-20; Bettina A. Norton, "William Sharp: Accomplished Lithographer" in Art & Commerce: American Prints of the Nineteenth Century (Charlottesville, 1978); Reese Stamped with a National Character 19.
Author JOHN ALLEN FISK
Date 1854 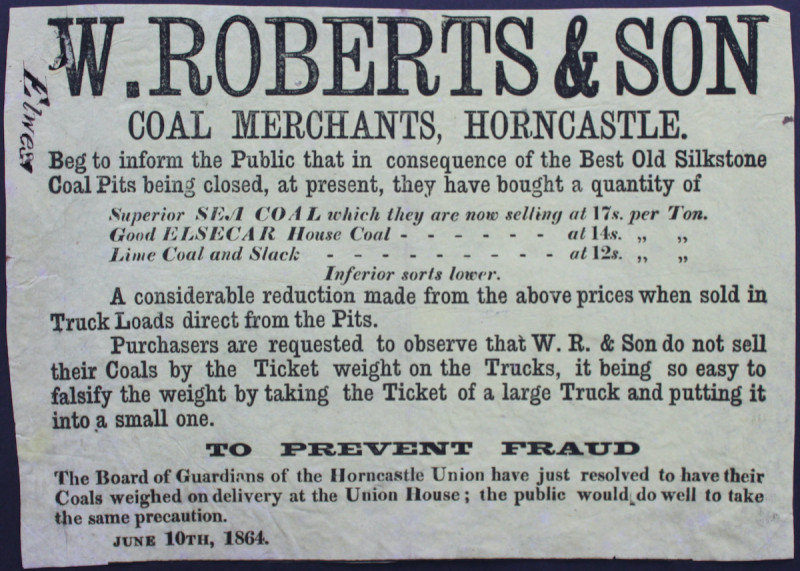 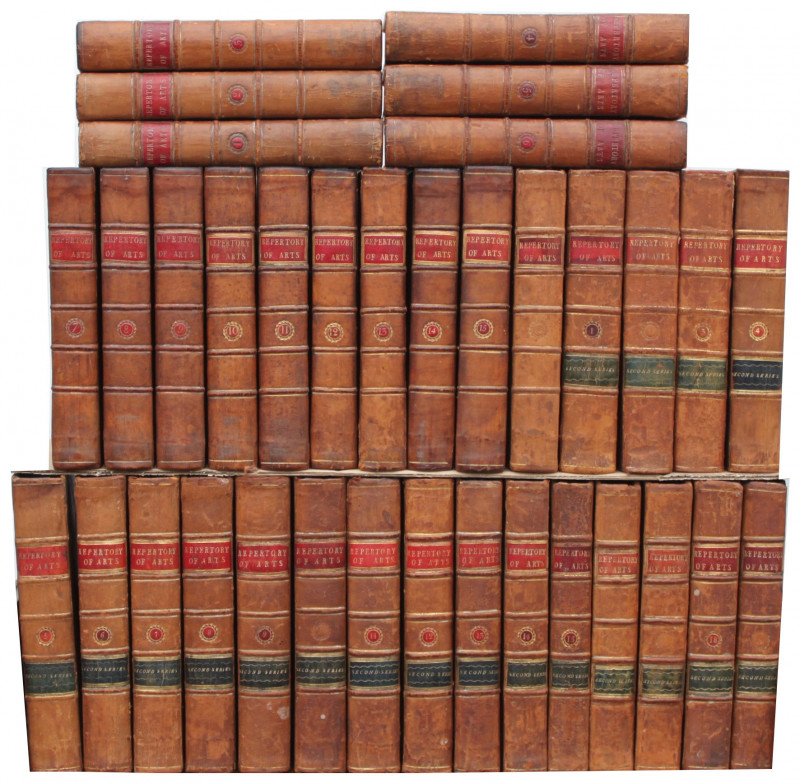 MAP OF WESTERN PALESTINE [WITH] THE MAP OF THE DRA... 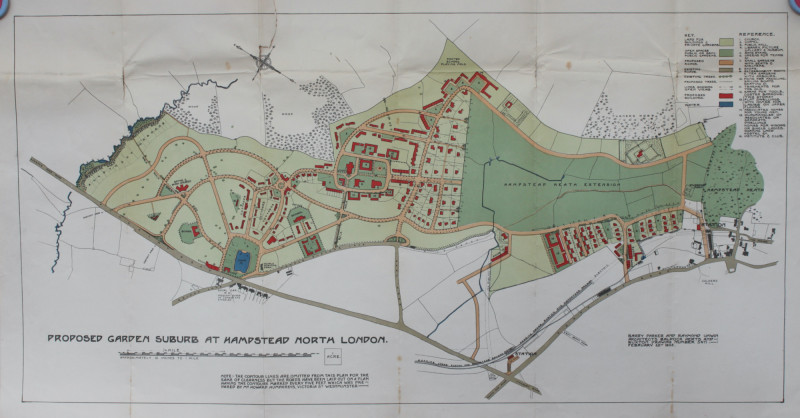 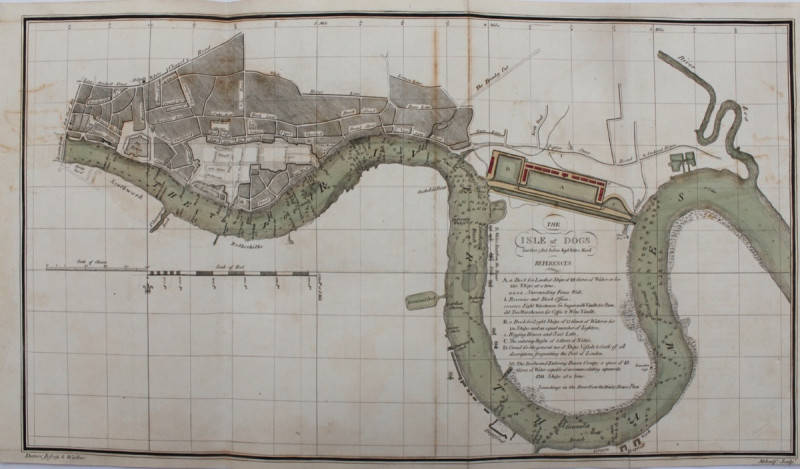 MAP OF THE ISLE OF DOGS 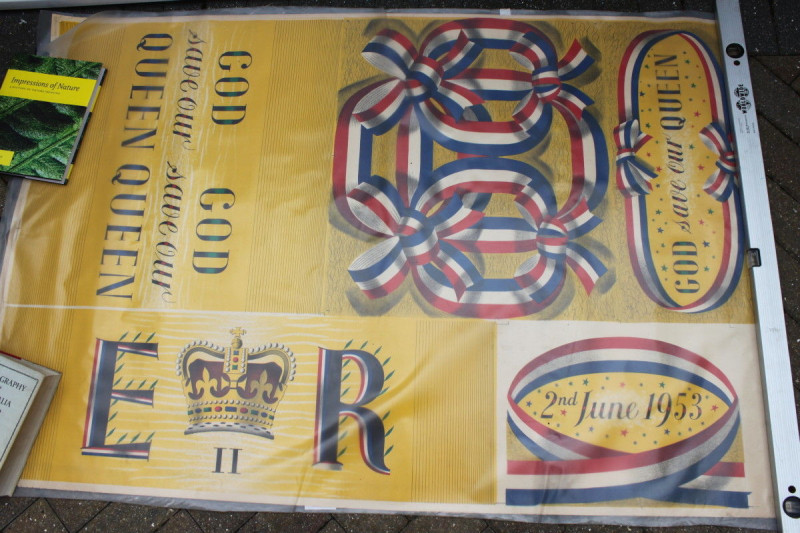 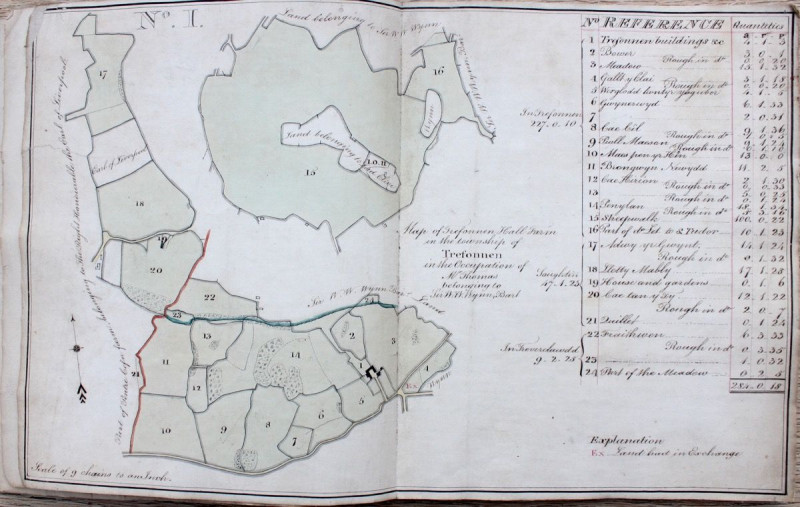 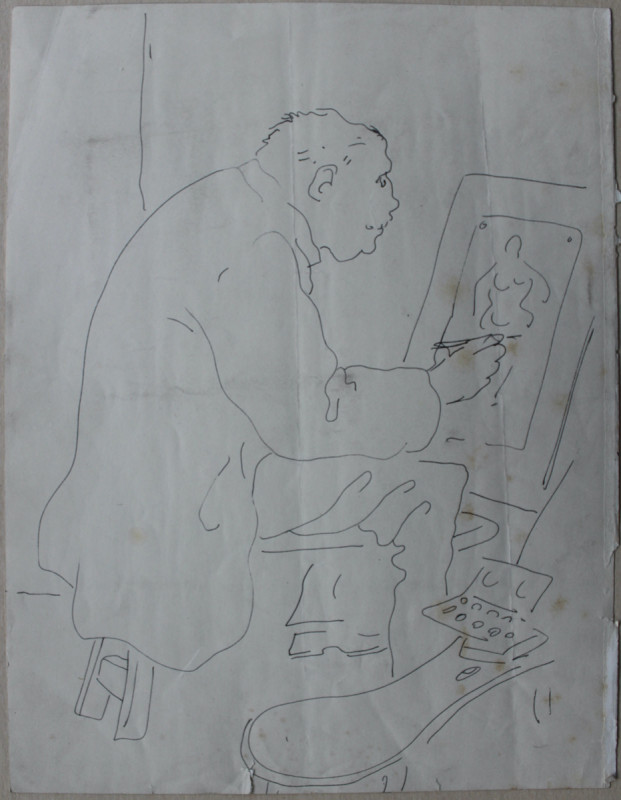 ORIGINAL DRAWING "Artist at His Easel" 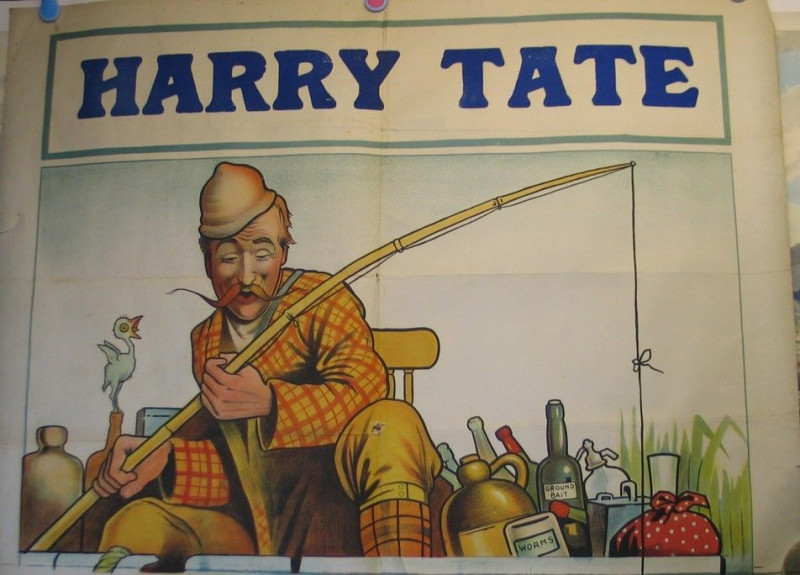