Tropic of Capricorn, 1939, First Edition, First Issue with 60 FRS printed on the spine, 60 francs printed on the front flap and yellow errata slip tipped in. Publisher's original wrappers printed in red and white and black titles to front panel and spine, 367pp. Inscribed and SIGNED by the author, to the front free endpaper, prior to publication: 'To Audrey Beecham from her well-wisher, Henry Miller 5/5/39.' Although the verso of the half title page states "First Published February 1939", the book was not published until 10th May 1939. The Imprimerie Georges Frère had printed 1,00 copies but Miller, who was solely responsible for proofreading and correcting proofs, had not given his approval to begin printing, hence there was a delay while the errata slip was created and applied to the books. During this period Obelisk received more than 800 pre-orders and so another batch of 3,000 copies was printed with adjustments made to the price. Eventually, all variants were officially released on 10th May 1939. Tropic of Cancer, 1938 First Edition, Third Printing as stated on the title page and the spine, with 60 francs print on the front flap. Publisher's original pale green wrappers printed in dark green, 318pp. Inscribed by the author to the title page: 'To Audrey [Beecham] from Henry who is now the other side of the Equator, preparing to write "Draco and the Ecliptic". Paris 4/11/39.' Tropic of Capricorn: has creases at both top and bottom edges due to the yapped edge design, that at the top having an associated closed tear of 5mm down from the edge and then across towards the spine of a further 5mm. There is a small 5 x 3mm chip at the top corner of the front panel at the spine joint. The rear panel has two closed tears at the top edge of 5mm & 3mm and one at the bottom edge of 4mm. The spine ends are chipped, each with a closed tear and splits of less than 1cm at the joints. There are two creases from the upper joint extending onto the front panel of 1.5 & 2cm – possibly repaired tears? There is a repaired closed tear running across the spine through the price. The front panel has a few small marks and is generally age soiled, most noticeably to the white borders at the sides. The spine and rear panel are similarly age soiled and the rear flap has a 1.5 x 0.8cm chip at the top left corner. The binding is firm and square, the uncut fore edge has some light spotting and slight dust marking, the top edge is a little dust stained. Internally, other than the author's inscription, there is no other name or writing and the pages are very clean, though the rear free endpaper has a couple of creases and associated small closed tears. This scarce item presents very well in its removable rigid plastic cover (not shown in the images). Tropic of Cancer: the bottom edges of the wrappers are a little rubbed and creased as they overlap slightly beyond the text block. The front panel is generally age soiled. It has a finger mark near the centre of the front panel, a few ink dots and 1cm biro line just above the "C" of "CANCER". Most notably, there is an area of loss extending 2cm up from the bottom edge which appears to be some kind of insect damage – it also affects the front flap underneath which has a 2 x 0.5cm area of loss. The rear panel appears to have retained its colour a little better than the front but has soiling around its edges and a few small stain marks. The spine panel is a little toned and the spine itself is a little concave in shape across its upper half. Internally, other than the author's inscription, there is no other name or writing and the pages are very clean and the final two leaves remain unopened at the bottom. In his inscription, Miller states that he is preparing to write "Draco and the Ecliptic"; as biographer Arthur Hoyle wrote, 'Miller envisioned Draco and the Ecliptic - its theme drawn from astrology – as the compression of his search for self-realisation in one slim volume. Though he referred to the book frequently in his correspondence, he never wrote it.' A presentable copy in its rigid plastic cover with an interesting inscription.

Provenance: Audrey Beecham (21 July 1915 – 31 January 1989) was a poet and teacher, great granddaughter of Thomas Beecham the creator of Beecham's Pills, and niece of composer Sir Thomas Beecham. Her poetry appeared in many periodicals and anthologies and two of her books of poems were published: The Coast of Barbary (1957) & Different Weather (1980). Subsequent to completing her degree at Oxford she went to live in Paris and was part of the wider circle of Henry Miller and became a close friend to Lawrence Durrell. At this time, Miller was a literary editor (together with Lawrence Durrell and William Saroyan) of "Delta" magazine, the short-lived successor to "Booster", the in-house magazine of the golf club The American Country Club of Paris. Audrey contributed her Three Poems to the Easter 1939 edition of Delta (iii, pp20-21). The books have come through descent from the family.
Author MILLER, Henry
Date 1938 & 1939
Publisher The Obelisk Press
Condition VG-

Massacre In The Sun 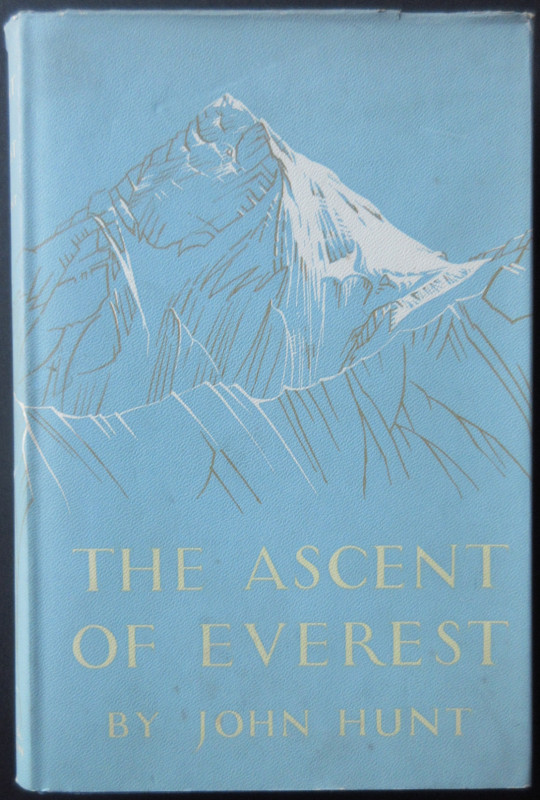 The Ascent of Everest

Marianne Thornton - Signed by the Author 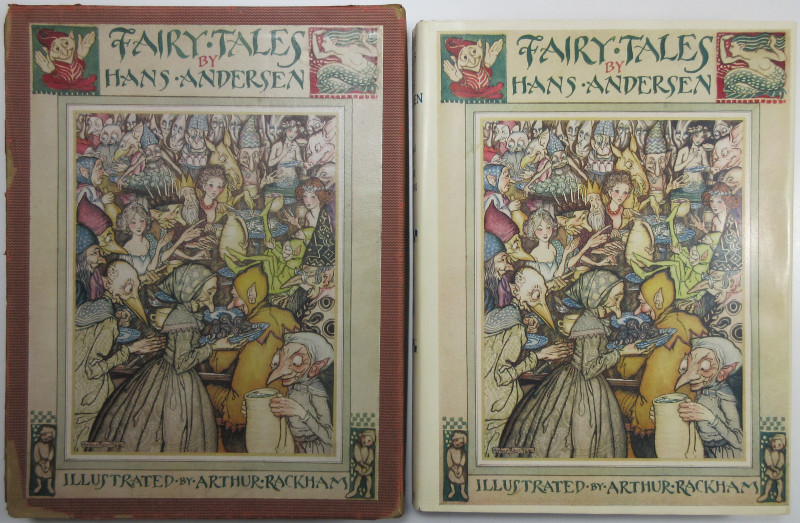 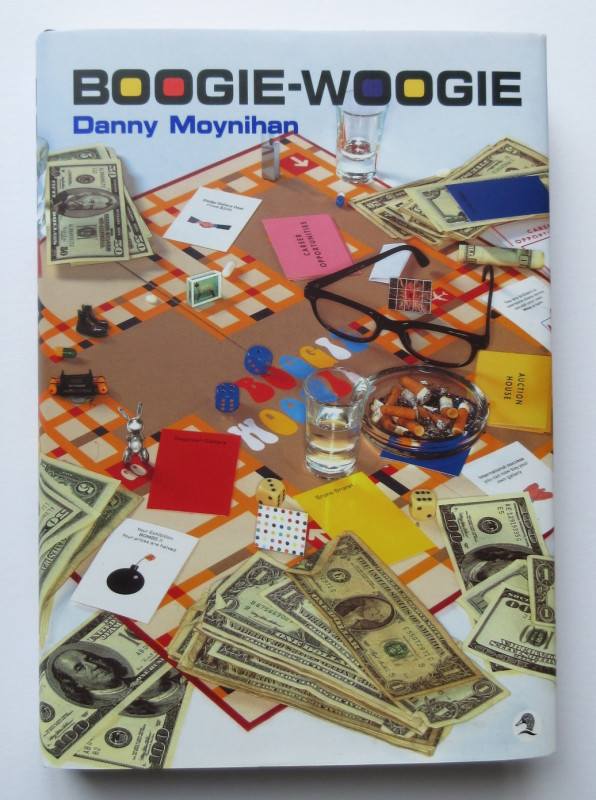 THE BIBLE IN MINIATURE 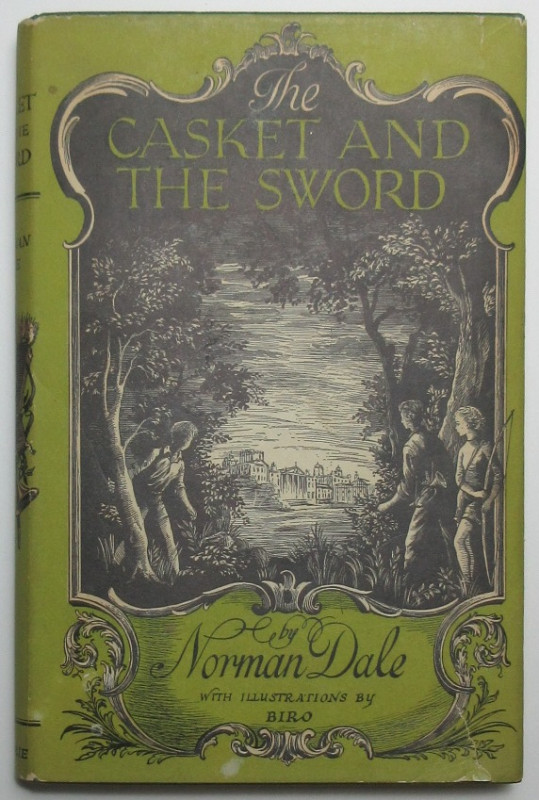 The Casket And The Sword