A good set of the 2 volumes, volume 1 with tipped-in slip annotated 'Inscribed by Apsley Cherry-Garrard, by request, October 14 1938', in the author's hand with a clear signature. In the first state binding, recent blue paper Holland boards retaining original linen spines, with spare spine paper title labels, half-titles, binder's blank to rear of volume 2, all plates and maps as called for (including the 10 folding panoramas). Both volumes with fraying to spine-ends, end-papers renewed, spotting to half-titles, volume 1 spine-label rubbed but with two spares (the duplicate spine-labels are tipped in, the spare could be used to enhance Volume 1); folding panorama at p.184 partly split along central fold, folding map at p. 194 spotted along fold, folding map at p. 294 with minor staining to gutter of a few plates, small closed tear to stub of folding map facing p. 542. Here we have the elusive first edition of this Antarctic classic, just 1500 copies of this first edition were issued. Includes the 10 colour plates that do not appear in later editions. It is Cherry-Garrard's first-person account of Scott's last Antarctic Expedition from 1910-13. Hearing of Scott's proposed 2nd expedition, Cherry-Garrard volunteered his services to Dr. Wilson, whom he had met previously. "In an expedition every member of which was a specialist, he was accepted by Scott on Wilson's recommendation alone & duly enlisted as 'assistant zoologist'". Yet from the outset, despite his youth and inexperience, he won the affectionate regard of his more seasoned comrades, and before the close of the expedition had more sledge-journeys to his credit than any other surviving member. Cherry-Garrard was warmly commended by Scott for his efficiency and unselfishness as a sledger and tent-mate. In the comparative comfort of life at base, he edited the South Polar Times. Wilson chose Bowers and Cherry-Garrard -- 'the pick of the sledging element' (Scott) -- as his companions for a Winter Journey in 1911 to the rookery of the Emperor Penguin at Cape Crozier, an exploit which is still without parallel in the annals of polar exploration. On their return 5 weeks later, Scott described their journey as 'the hardest that has ever been made' - a phrase which later suggested to Cherry-Garrard the title of his narrative. Widely regarded as the most readable of all the Antarctic literature - it has been suggested that the manuscript was edited by George Bernard Shaw, who was a close family friend of the Cherry-Garrards. A rather nice edition of this elusive first edition. It will be recalled that Cherry-Garrard wrote an essay in "T.E. Lawrence by His Friends" and that they knew each other.
Author Cherry-Garrard, Apsley [with signed presentation slip by the author]
Date 1922
Binding Hardcover
Publisher Constable & Company Ltd
Condition Very Good The Lays of the Scottish Cavaliers The Fabric Rolls of York Minster with an Appendix... When I was a little boy The Botanist's Vade-Mecum Being A Synopsis of the... 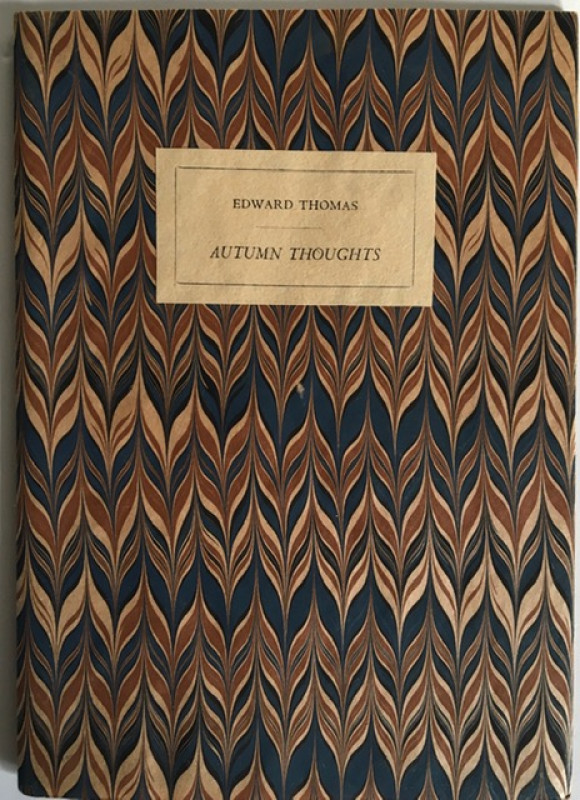