NEXT LIVE BOOK FAIR - LONDON CHRISTMAS ON SAT 4th DECEMBER (click here).  THE TOPSHAM FAIR ON SUN 28th NOVEMBER HAS BEEN CANCELLED.
CLICK HERE TO SEE DETAILS OF ALL OUR FAIRS.  N.B. COVID PRECAUTIONS WILL BE IN PLACE.

THE OCTOBER ONLINE BOOK FAIR IS OPEN.  CLICK HERE TO FIND OUT MORE.
Back

The Rape of the Lock, an Heroi-Comical Poem

Rare edition published by Elston Press, New Rochelle, (1900-1904), one of the most important of the New York private presses from the turn of the 20th century. This title was the 12th published by Elston Press, with only 160 copies issued. Printed in black and red on fine handmade paper. 'The Elston Press began in Manhattan in 1900, but its owner, Clark Conwell, moved it to New Rochelle in 1901. Conwell, with the aid of his designer and wife, Helen Marguerite O'Kane, was one of the most brilliant of the Kelmscott disciples. His books exemplify the best in the private press spirit: with traditional models as a point of departure, they achieve freshness of their own. They were printed by handpress in limited editions on handmade paper and Japan vellum, bound in boards or cloth or vellum with ties.' (American Book Design and William Morris by Susan Otis (1996)) The Rape of the Lock is a mock-heroic poem satirising a small incident, comparing it to an epic from ancient mythology. Pope's poem is based on an actual incident involving Arabella Fermor and her suitor, Lord Petre, who cut a lock of her hair without her consent, leading to a serious dispute between their families. First published anonymously in 1712 in two cantos, it was later enlarged and published in five cantos in 1714. The present edition is based on the 1714 version. 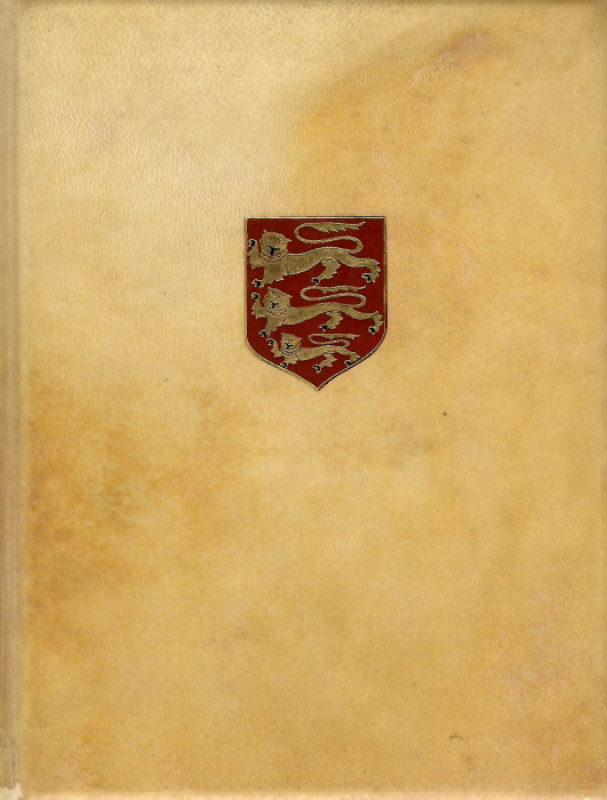 The Rape of the Lock, an Heroi-Comical Poem 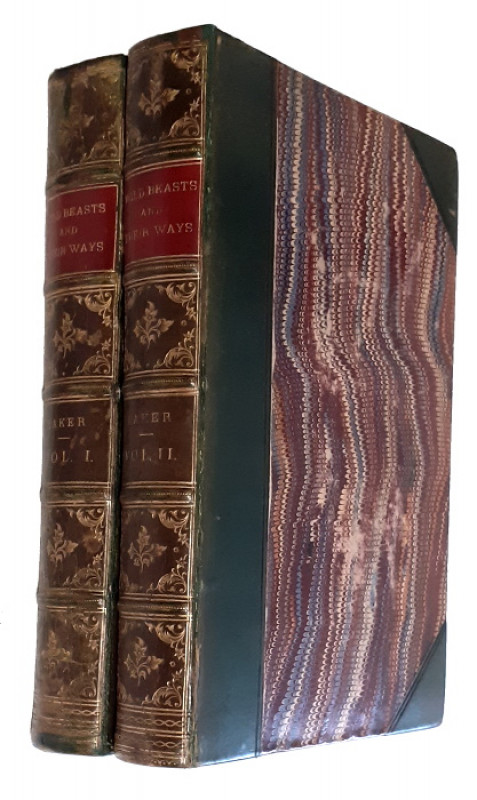 Wild Beasts and Their Ways: Reminiscences of Europ...

The Botany of The Malvern Hills in The Counties of... 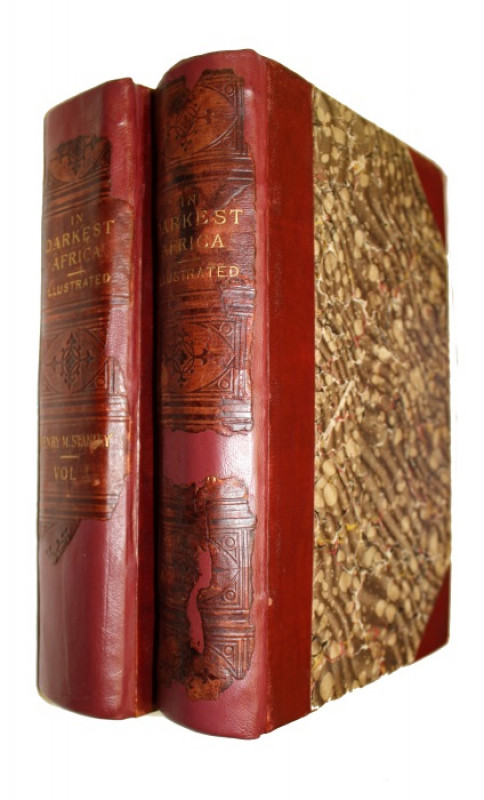