The Prophet Richard Brothers “Prince Of The Hebrews”

SHARP, William. Engraving Of Richard Brothers. Published at No. 8 Charles Street, Middx Hospital London ,April 10th 1795. Approx 26.5 cm x 33.5 cm paper size, 21 cm x 18 cm plate size. Sturdy hand made paper, a little toned ,dusty, and spotted. In 1791, Brothers found himself with little income as a result of questioning the validity of his military oath. He spent time in the workhouse, where he conceived of the idea that he had been given a divine vision. Brothers claimed to hear the voice of an angel which told him of the destruction the Great Babylon of London. According to Brothers, his plea for mercy to God, stayed his hand, and disaster was averted. Brothers apparently seemed to live in the expectation of the arrival of a heavenly lady descending from the clouds and showering him with money, love and happiness. In February 1792 Brothers declared himself to be a healer and claimed that he could restore sight to the blind. Huge crowds gathered but probably because he gave small gifts of money to those he prayed for rather than for his healing abilities. In 1794 he wrote his best known work “A Revealed Knowledge of the Prophesies and Times” having earlier declared himself to be an apostle of a new religion which intended to bring Jews back into Palestine, especially those Jews “hidden” amongst the general population and who had no knowledge of their lineage. Brothers proclaimed himself to be “Prince of the Hebrews”, a descendant of the House of David, and the Nephew of the Almighty, who would rule over Israel until the return of Jesus Christ. He declared that he would perform miracles with the use of a rod he had fashioned from a wild rosebush. Unfortunately for him, Brothers made the mistake of forecasting the death of the King and the end of earthly Monarchy, which saw him arrested for treason in 1795 and imprisoned as criminally insane. Following appeals, he was allowed to be removed to a private asylum in Islington, London, where he continued to publish prophetic pamphlets. He prophecies that on 19th November 1795 he would be revealed as the Ruler Of the World and Prince Of the Hebrews, but following this non-event, his embarrassed followers drifted away, many to follow the prophetess Joanna Southcott. The engraver of this portrait, William Sharp, was a major supporter. Brothers spent the last 30 years of his life writing pamphlets, and designing the palaces of his New Jerusalem. He was finally released from the asylum in 1806, dying in his London home in 1824.
Author “Prince Of The Hebrews”
Date 1795
Illustrator Engraved by William Sharp 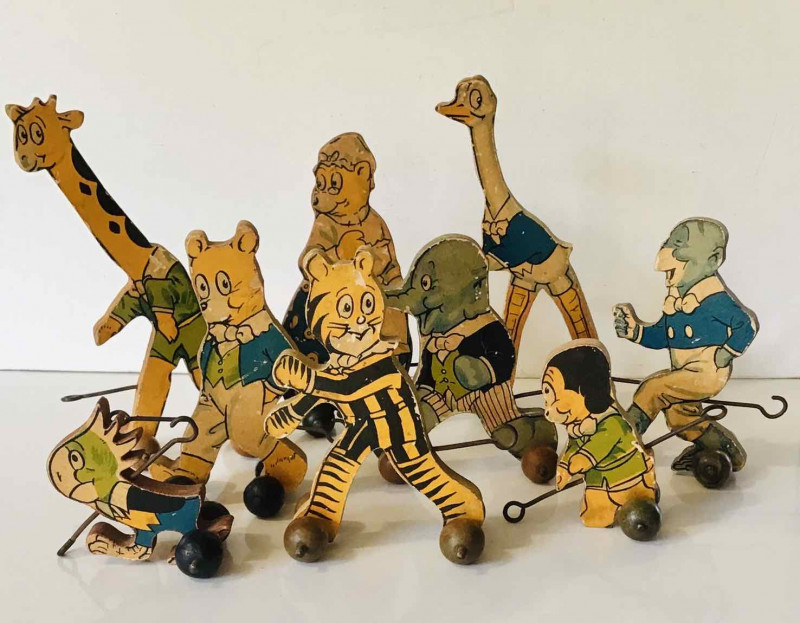 Tiger Tim and the Bruin Boys 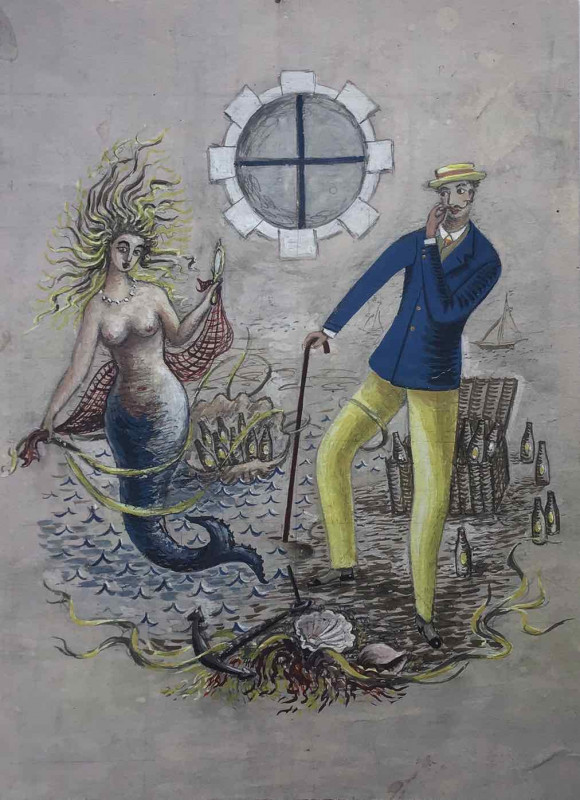 Hanging a cat on a Monday for Killing a Mouse on a... 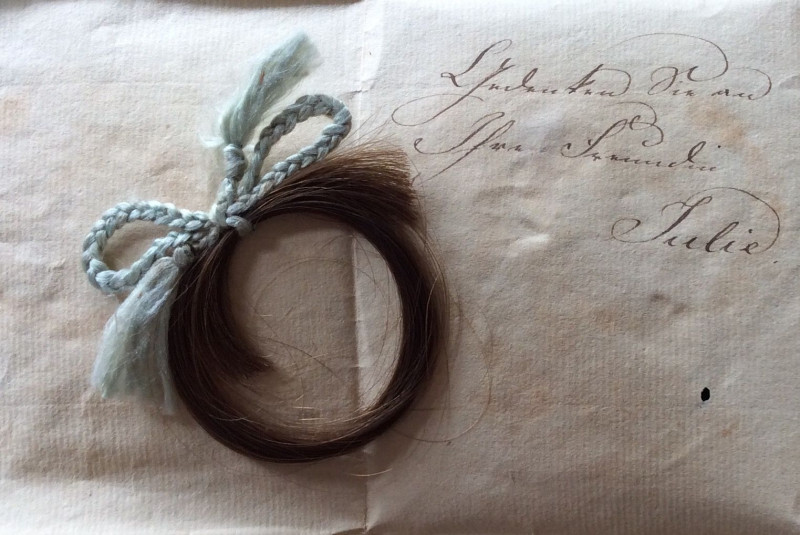 Stammbuch or Friendship Book of Julius Richter. Me... 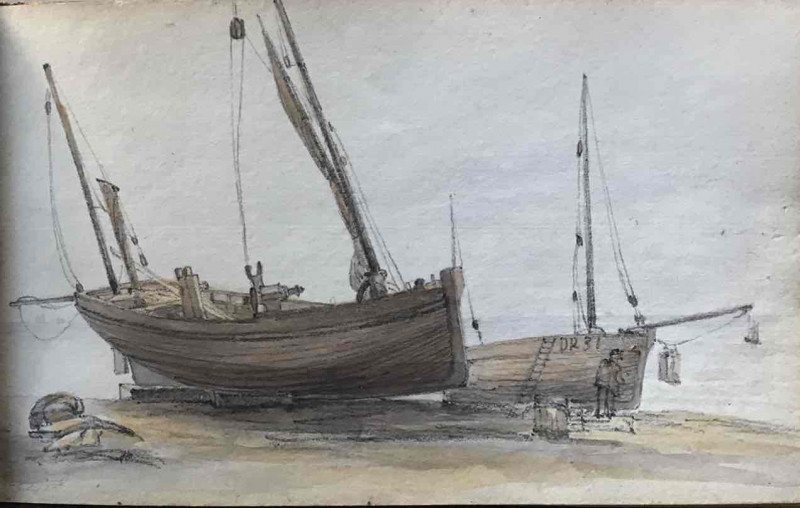 Watercolours and sketches from Kent, the Medway to... 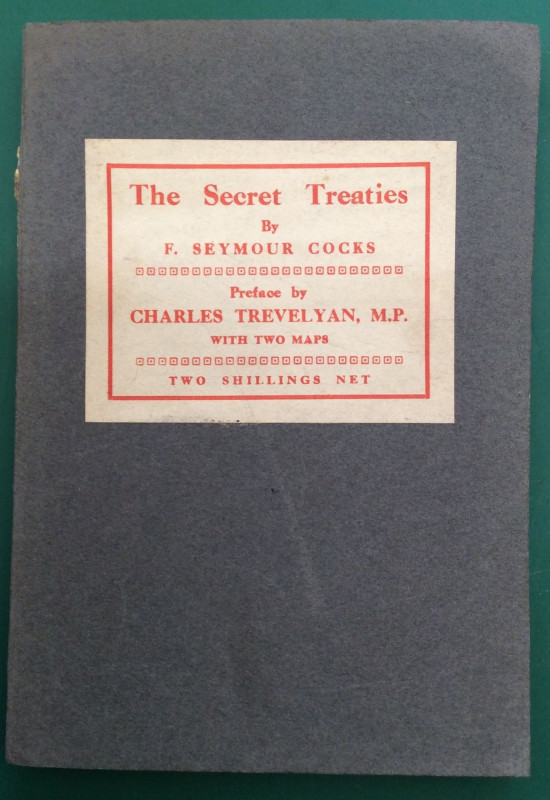 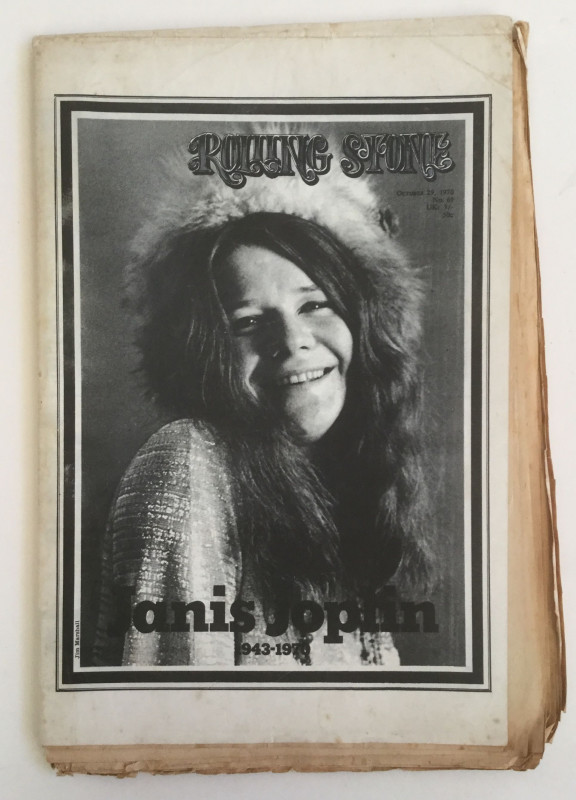