First edition. The Marsh Arabs was Thesiger’s second book, published some five years after Arabian Sands, and is based upon his experiences in the 1950s, when he lived amongst the Marsh Arabs of Iraq for seven years: ‘[w]hereas journeys were the theme of Arabian Sands, The Marsh Arabs described a settled communal life. “Although I was almost continuously on the move,” Thesiger wrote, “[The Marsh Arabs] is not properly a travel book, for the area over which I travelled was restricted.” His photographic, leisurely voyages from village to village by canoe linked the serial episodes in Thesiger’s narrative of the years 1950-1957, during most of which he spent February to August in the marshes. Its “domesticated” drama, in which he played a dominant role, involved a large supporting cast. He listed no fewer than thirty-five “Chief Characters”, of whom thirty-three were men or boys’ (A. Maitland, Wilfred Thesiger. The Life of the Great Explorer (London: 2006), p. 313).

Aside from the Marsh Arabs who were his companions throughout these journeys, Thesiger sometimes travelled with British friends; these included Gavin Maxwell, who would publish an account of the Marsh Arabs as A Reed Shaken by the Wind (London: 1957), the travel writer Gavin Young (who would publish Return to the Marshes in 1977 and Iraq: Land of Two Rivers in 1980), and Frank Steele, the British Vice-Consul at Basra. As Maitland comments, it is the scope and timespan of Thesiger’s journeys that set his book apart from others on the area: ‘Thesiger’s seven years among the Marsh Arabs embraced a wide spectrum of human experience. He had not been the first European to visit the marshes of southern Iraq: H. St John Philby and Gertrude Bell in 1916, R.S.M. Sturges in 1920, Mr and Mrs Hedgcock [...] in 1927, and Freya Stark, who photographed the Marsh Arabs, their canoes and mudhifs in 1937 and 1943, were among those who travelled there before him. However, Thesiger’s extensive sojourns in the marshes between 1951 and 1958, his contributions to the life of the Ma’dan, and the rich variety of information he gathered in the course of his journeys, viewed as a whole, raise him far above contemporaries and predecessors alike’ (op. cit., p. 333).

Thesiger began writing The Marsh Arabs in Copenhagen in November 1961 and finished the book in Florence in the spring of 1963. It was published in late May 1964, and met with widespread praise – and also positive comparisons with Arabian Sands. Aged ninety, Thesiger would state, ‘without a moment’s hesitation[,] “The books that have really mattered to me have been Arabian Sands, The Marsh Arabs and The Life of My Choice’ (op. cit. p. 400), and he thought that his first book was his best, but ‘[s]everal of his friends, including Frank Steele, John Verney and Gavin Young, considered [The Marsh Arabs] in many ways to be a better book than Arabian Sands [...] In the Observer, Gavin Maxwell described The Marsh Arabs as a magnificent success and “a more richly rewarding book than his first”’ (loc. cit.). 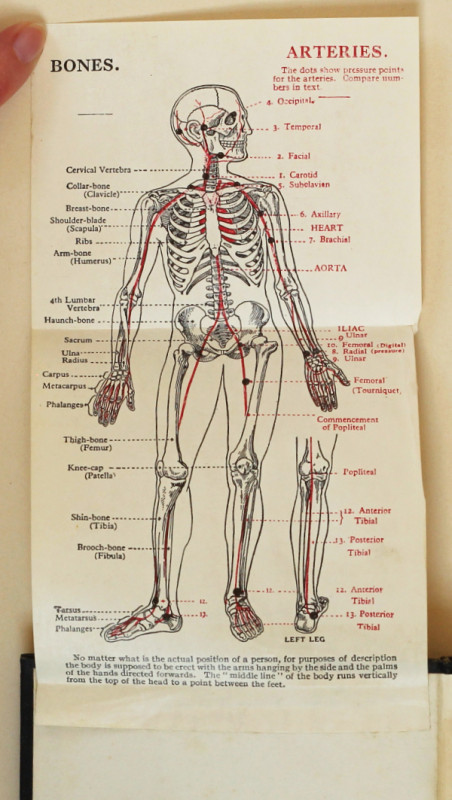