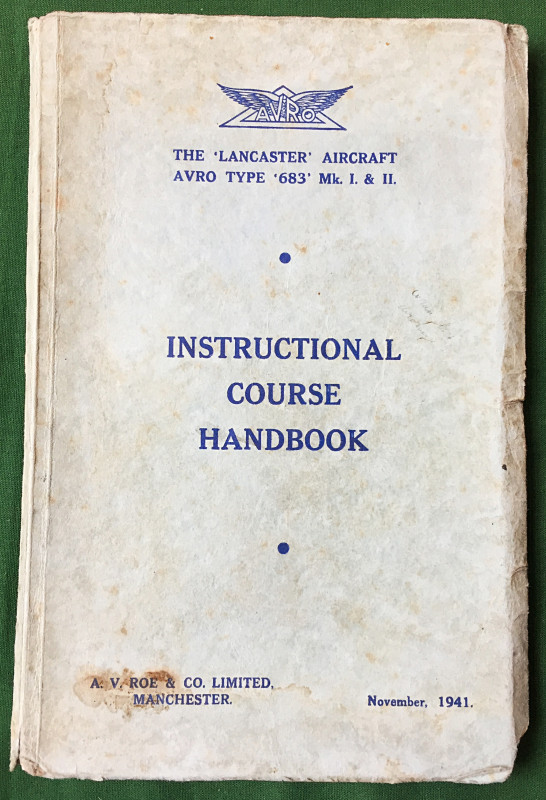 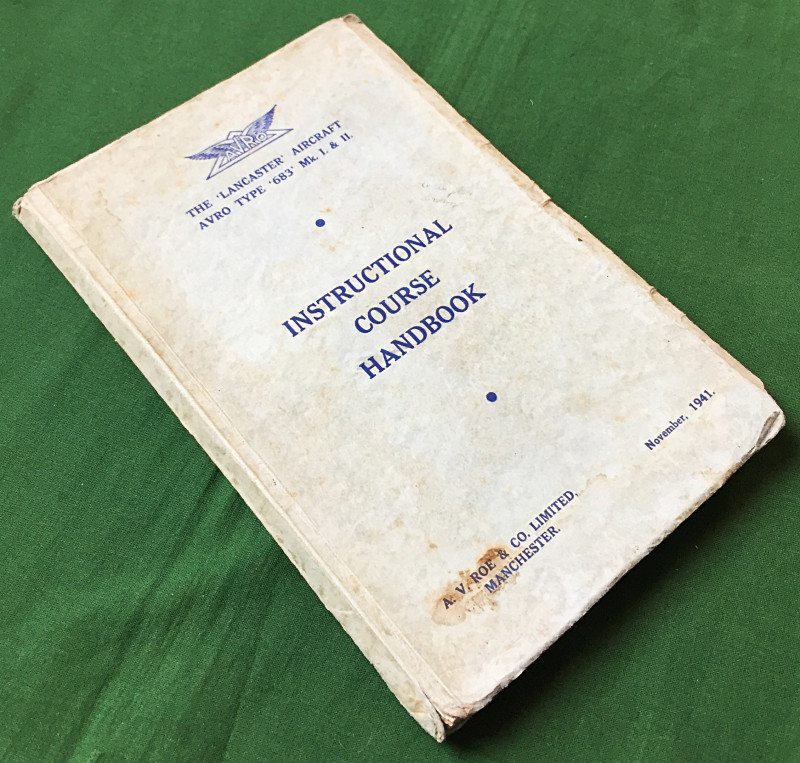 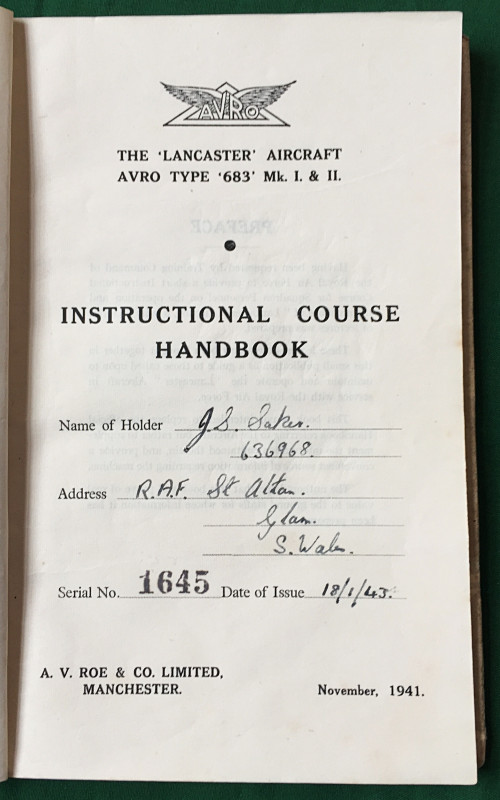 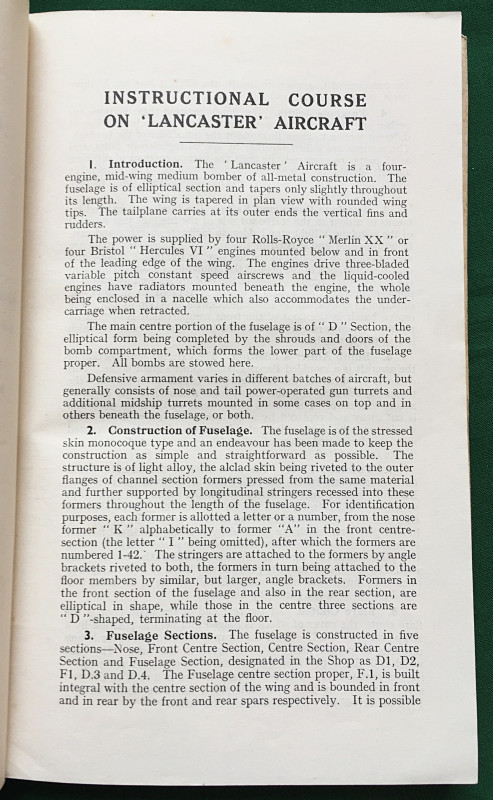 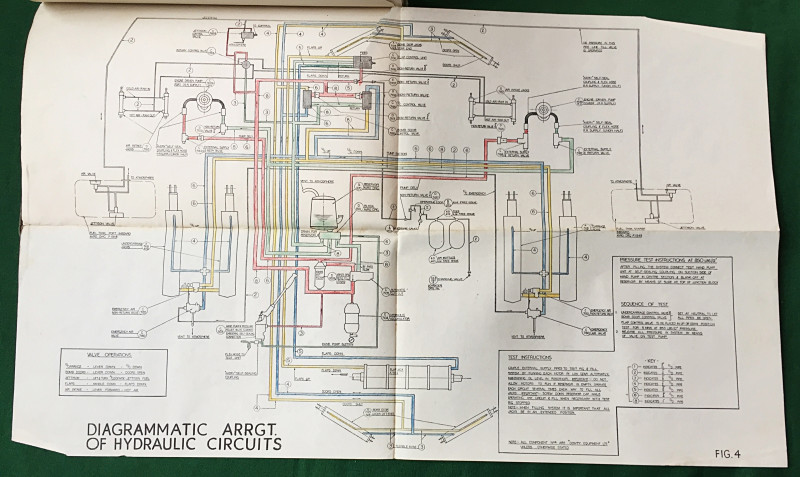 Unpaginated, fold out diagrams, blue card covers. The contents are in good condition, with the cover detached slightly to the first page, pencil annotations, foxing to the first few pages and a closed tear to the fold out diagram of Equipment Arrangement. The covers are in fair condition, they are somewhat grubby and worn with a small closed tear to the bottom of the spine.

The Avro Lancaster was the most famous British heavy bomber of the Second World War which flew its first missions in March 1942. This handbook was issued to RAF ground crew, and was intended to provide a short instructional course for squadron personnel on the operation and maintenance of the Lancaster and covers such topics as the fuselage, hydraulics, engine controls, gun turret hydraulics, electrical systems, wireless equipment, vacuum system, cabin heating, bomb gear, engine instruments, handling on the ground etc. As this one is dated November 1941 we believe it to be a first edition and, as such, a rare item. Each handbook was allocated a serial number, this one is 1645, and it was issued to a J S Saker who was stationed at St Athan in South Wales. Later editions published in (at least) March 1943, January 1944, June 1944, July 1945 and July 1946.
Author Anon for A V Roe & Co. Limited
Date 1941
Publisher A V Roe & Coe Limited Manchester 'How to do it' Series. Making a Poster A Plan for Bath 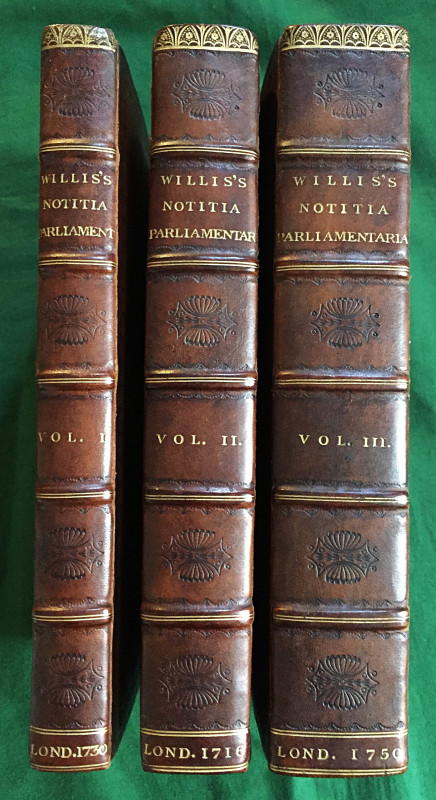 Notitia Parliamentaria: or, an History of the Coun... 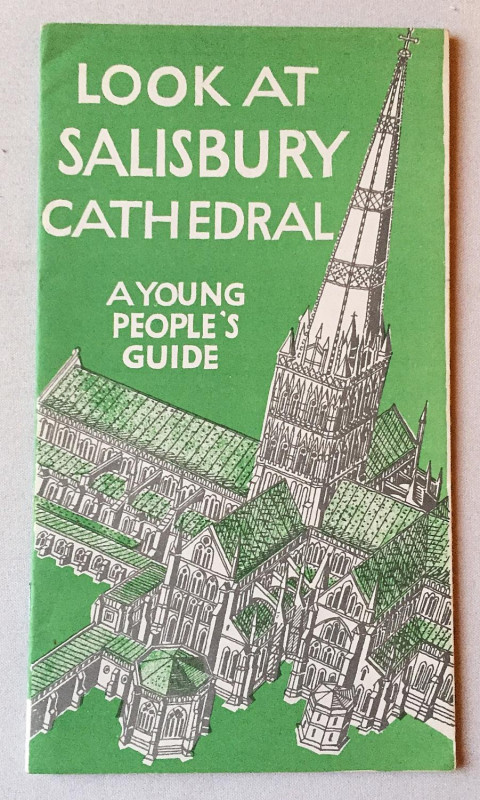 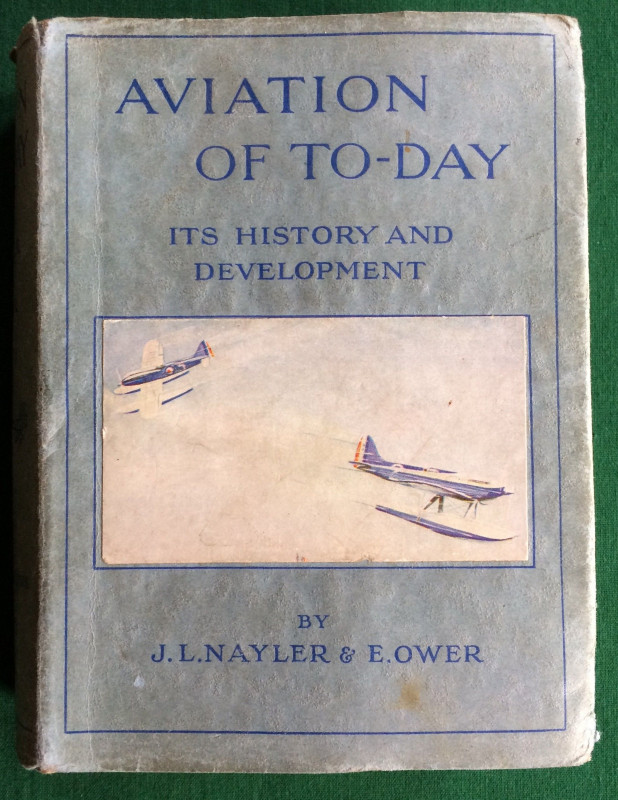 Aviation of To-Day. Its History and Development 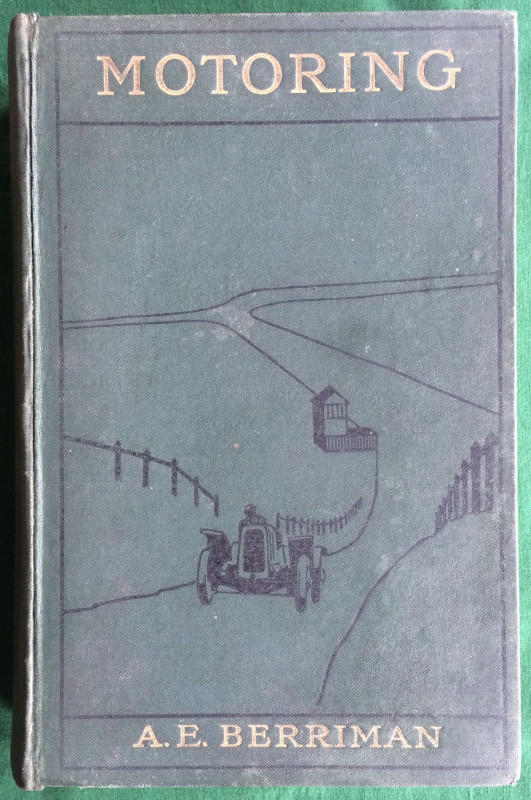 Motoring. An Introduction to the Car and the Art o... 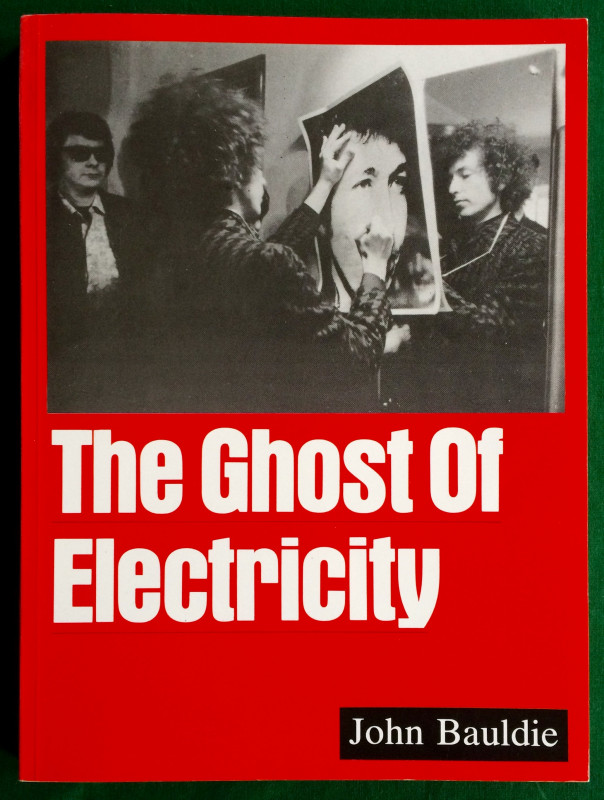 The Ghost of Electricity 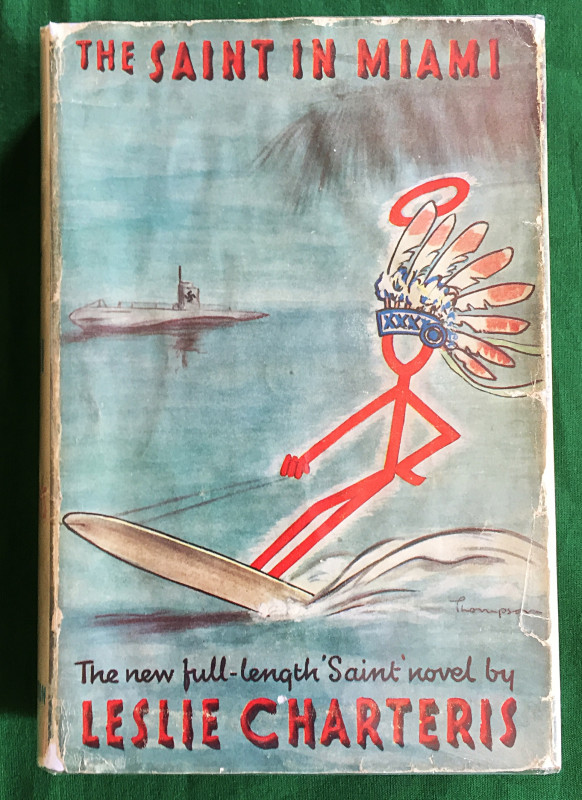 The Saint in Miami