The Herball or Generall Historie of Plantes

Original calf, later rebacked, raised bands, spine in seven panels, title label to second panel, date in gilt to foot. Engraved title laid down, lightly soiled and frayed, text lightly browned, some light bleed from colouring, small worm track to gutter margin throughout, several minor nicks and tears, a couple of small modern paper repairs, note in old hand to bottom margin of Ff5v, old repair to Kk6 catching a couple of letters, top corner missing from 4G not affecting text, paper flaw to foot of 5R with loss to a couple of letters but no loss of sense and a small hole to foot of 6C6 with loss to a couple of letters but again no loss of sense, front free endpapers creased. Engraved title by John Payne. Engraved title and woodcuts with contemporary colouring throughout (with the exception of most of the mushrooms), though it is possible that the engraved title may have had more recent embellishment. First published in 1597, Gerard's Herbal was later amended and enlarged by Thomas Johnson, a London apothecary, in 1633, and this proved so popular it was then reprinted, as here, in 1636. Johnson produced an edition that "consists of the original work with Johnson's alterations and improvements, if of considerable extent, marked with an obelisk, and with additions and rewritten passages marked with a double obelisk" (Henrey, page 50). Many of the illustrative wood blocks had previously been used by Plantin for works by l'Obel and Dodoens, but a number were drawn by Johnson, including the plantain or banana tree which Johnson had received from Dr. Argent, who was then the President of the College of Physicians. The engraved title by John Payne consists of "a facade divided horizontally into three. In these divisions are depicted Ceres and Pomona, Theophrastus and Dioscorides, and in the lower division a portrait of Gerard holding a spray of potato foliage with flower and berry. On either side of this portrait is a vase containing flowers. In the centre of the flowers in the vase on the left is a bunch of bananas" (Henrey, pages 51-2). Henrey 156; Pritzel 3282
Author Gerarde, John [Gerard, John]; Johnson, Thomas
Date 1636
Binding Hardback
Publisher Adam Islip, Joice Norton and Richard Whitakers
Illustrator Payne, John
Condition Good
Pages [38], 1630pp, [ie.1634], [50] 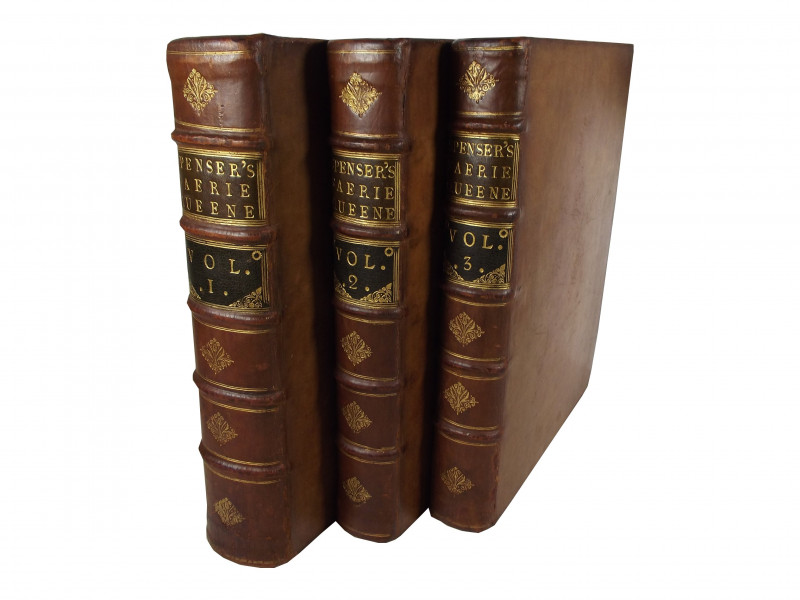 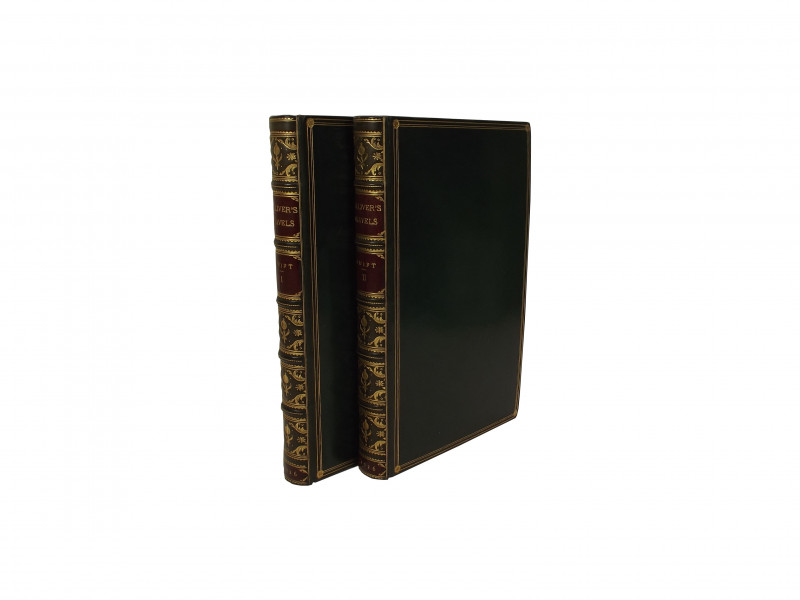 Travels Into Several Remote Nations of the World

Confessions of an Oxonian 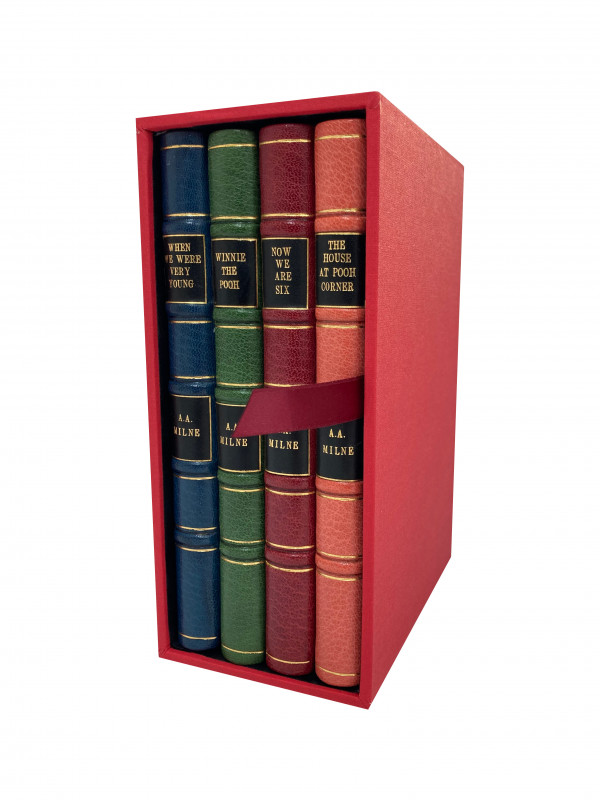 When We Were Very Young; Winnie-The-Pooh; Now We A...

The Herball or Generall Historie of Plantes 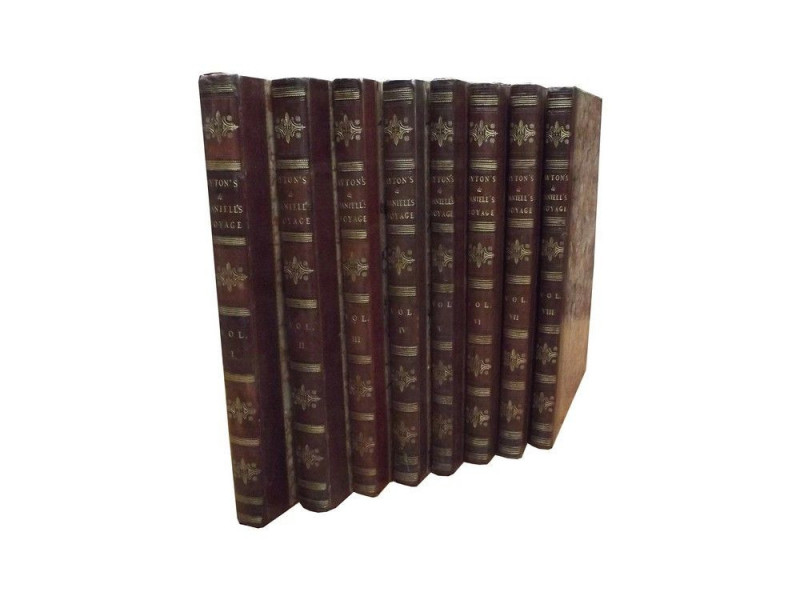 A Voyage Round Great Britain, Undertaken in the Su...

News from Nowhere: Or, an Epoch of Rest, Being Som...