The Form and Order of the ... Coronation of Their Majesties King George III and Queen Charlotte, in the Abbey Church of S. Peter, Westminster, 1761/ commonplace book

Unusual example of a commonplace book, the binding bears the full royal crest and began as one of 15 copies of “The Form and Order of the ... Coronation of Their Majesties King George III and Queen Charlotte, in the Abbey Church of S. Peter, Westminster, 1761. These copies were given to the monarch and members of the royal family, binding by John Cornish in late cottage style. Bound in red calf, with ornate gilt tooling of arms and motto of George III to centre, with supporters and rose and thistle emblems, within frame made up of small tools of crosses, roses, thistles, crossed sceptres, crowns and curlicues, within cottage roof frame filled with delicate stem design, with decoration to interior corners and a border edge of dentelle fronds, with two small birds (griffins?) to top and bottom. Border of ornate gilt roll tool of design comprising eagles and doves and insects and Prince of Wales feathers, with winged orb to each interior corner, bordered by fillet and dog tooth roll tool. Spine divided into six compartments, with stylised design of roses and thistles to each, within frame border by small floral corner tools. Outside edge of boards and turn ins with triangular roll tool design. Floral marbled endpapers. All edges gilt at time but paper later replaced. Spine has split. Consisting mainly of poetry, the book also includes 4 sketches, 2 of ships and sketches of Byron and horse and hounds
Author Unknown
Date 1761
Binding Full leather
Publisher Baskett
Condition Fair 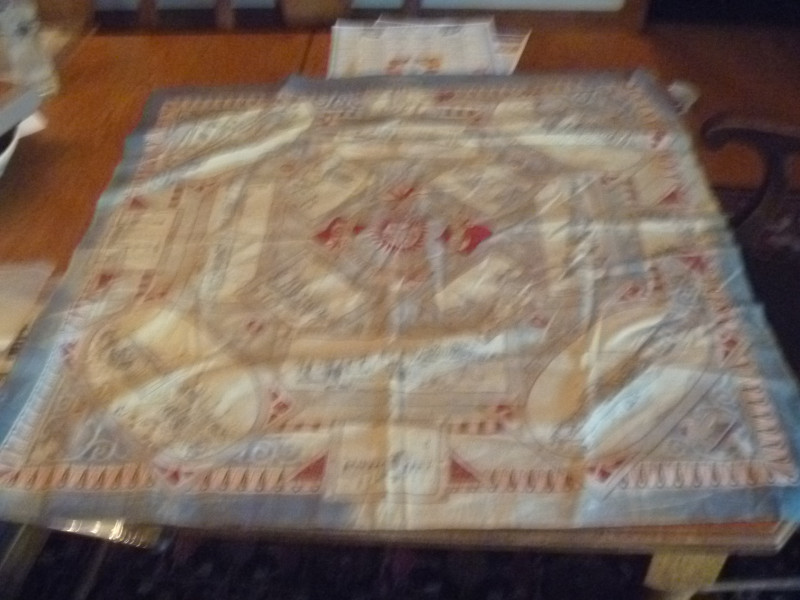 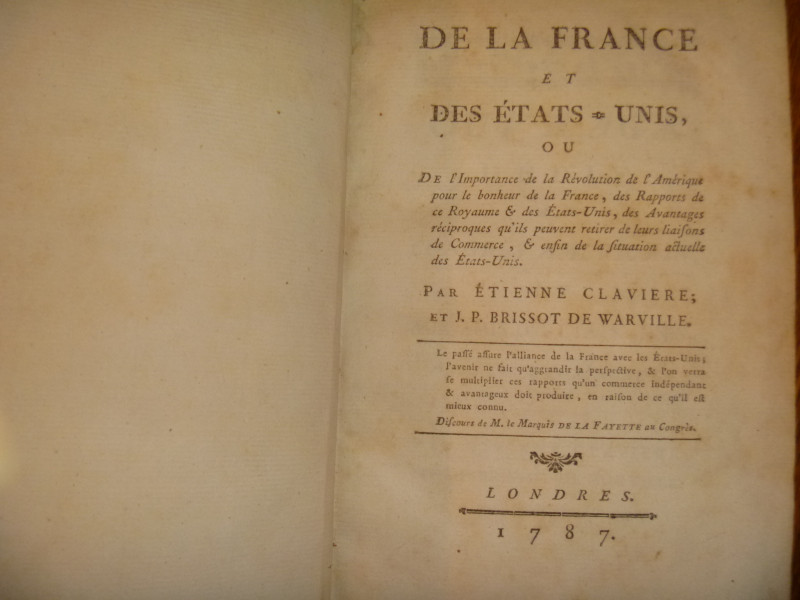 The Form and Order of the ... Coronation of Their... 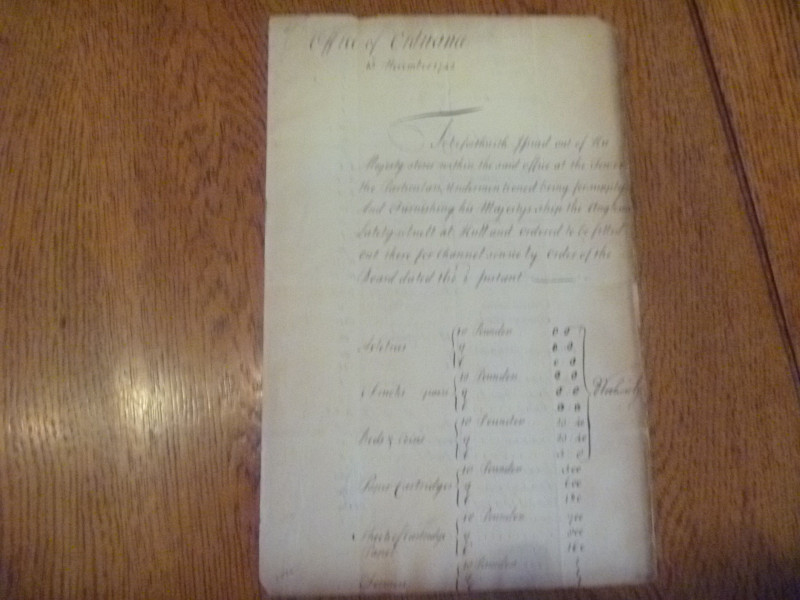 Letter to an Empress with some Roots

The Housekeeper's receipt book, or, The repository... 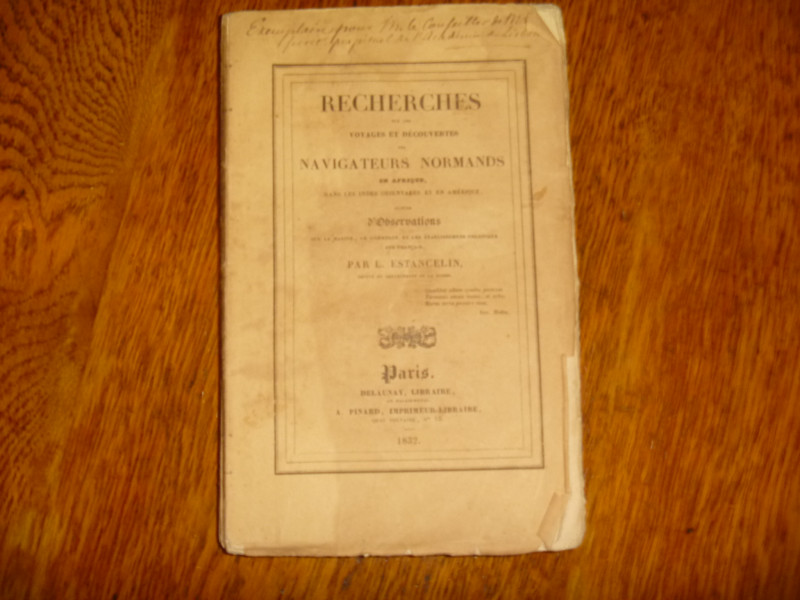 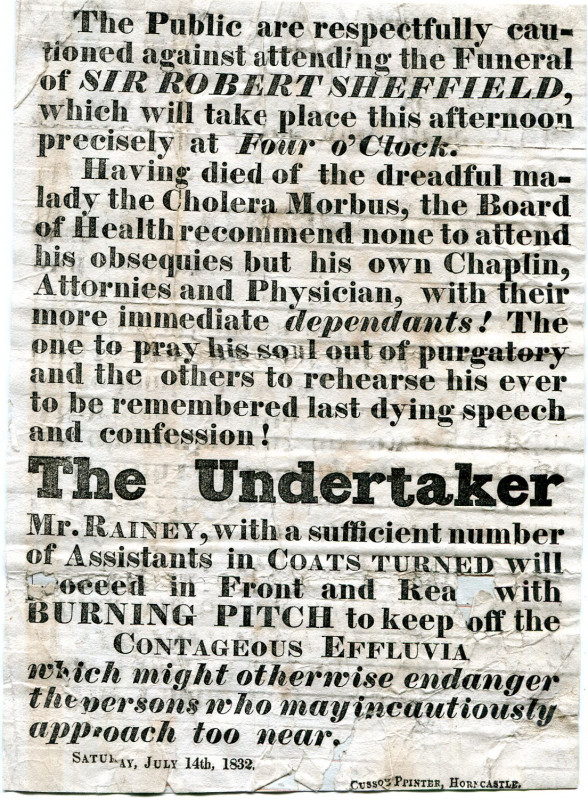 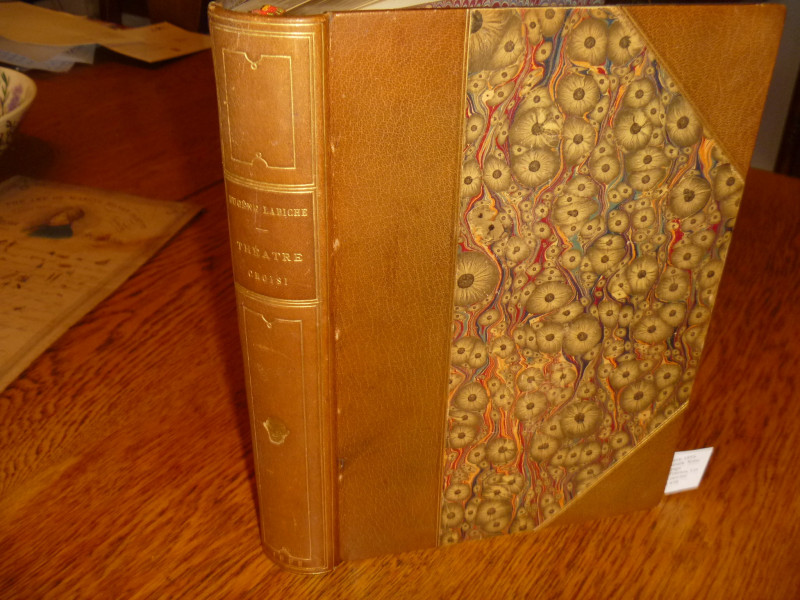