The Daniel Jazz: And other poems

Published first in the UK, with the American edition appearing as an Armed Services paperback in 1931. Known for chanting his poems, the Publisher’s Note states: ‘Mr. Vachel Lindsay is the most vigorous of living American poets. The present volume contains a careful selection of his best and most characteristic work – much of which, it should be noted, should be declaimed if its full force is to be perceived.’ (Publisher’s Note). Indeed, in 1924 Louis Gruenberg successfully set Lindsay’s narrative poem as a single cantata, and almost 40 years later Herbert Chappell would score a short cantata for ‘unison voices and piano’.
Author LINDSAY, Vachel
Date 1920
Publisher London: G. Bell & Sons

Satan the Waster: A Philosophic War Trilogy With N... 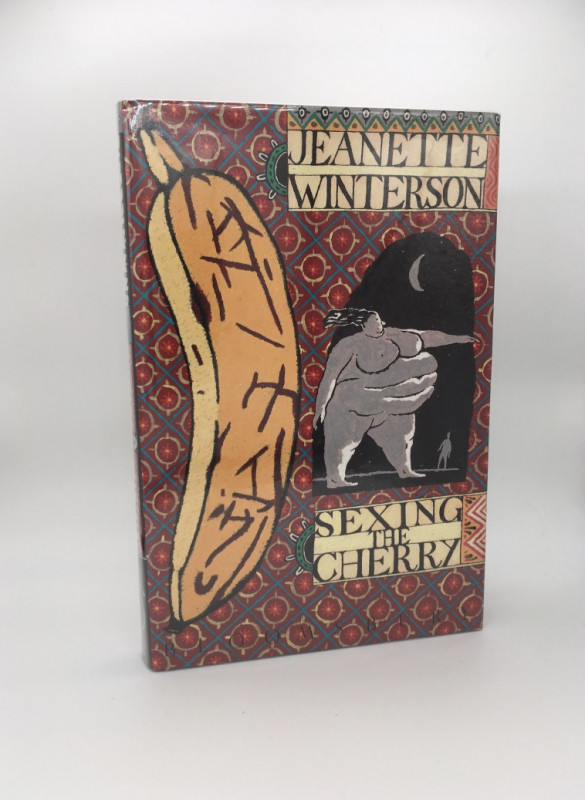 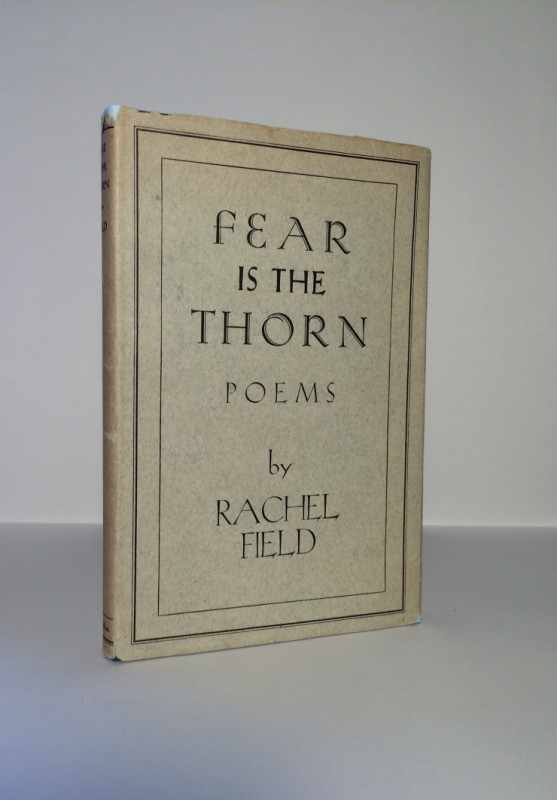 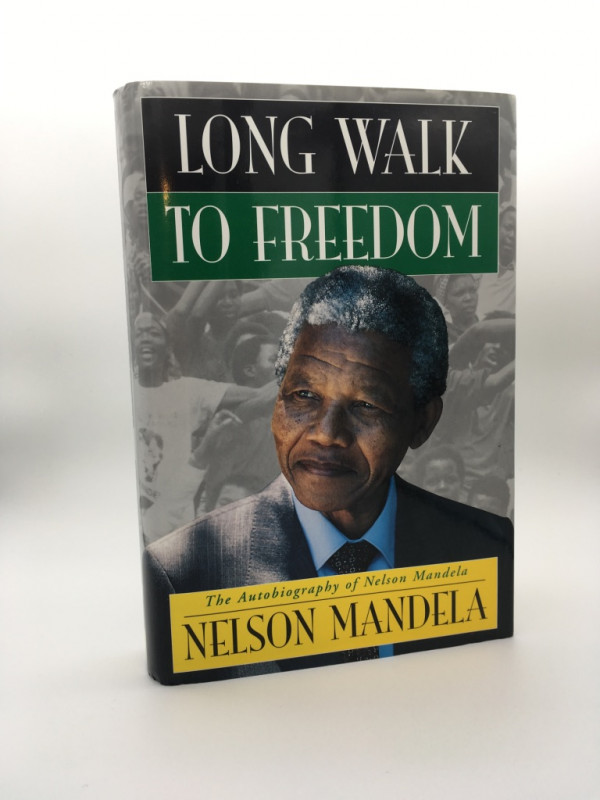