The Birds of Tunisia: Being a History of the Birds found in the Regency of Tunis First edition limited to 250 numbered copies. Fine hand-coloured lithographic plates by H. Grönvold, printed by Mintern Bros. With a focus on the 365 species and subspecies of the Tunisian avifauna, the author notes ‘I have thought it advisable, where possible, to allude to the occurrence of the various species also in Algeria and Marocco, as likewise, in some cases, in Tripoli and in the Mediterranean basin generally’. Most of the descriptions are based on specimens in the author's own collection, and the greater part of the information given under the various species relating to their occurrence and life is the result of the author's personal observations in Tunis.
Joseph Isaac Spadafora Whitaker (1850-1936) was a wealthy Sicilian-English ornithologist, archaeologist and sportsman. Although he had a number of interests, today he is best known for his work on the birds of Tunisia. In 1891 Whitaker joined the British Ornithologists' Union and over a period of ten years (1894-1904) visited Tunsia a number of times, building an outstanding collection of Tunisian birds, bird nests and eggs which he housed in a villa in the grounds of his home “Malfitano” in Palermo, Sicily. Some of Whitaker's Tunisian bird collection is now housed at the Natural History Museum, London. Whitaker states in the preface that “The object of the present work is chiefly to supply a want, which myself, and probably others, have felt, in the absence of any English publication which treats systematically of the birds to be found in the Regency of Tunis’.
Nissen IVB, 983; Anker, 525. The Pattern of English Building 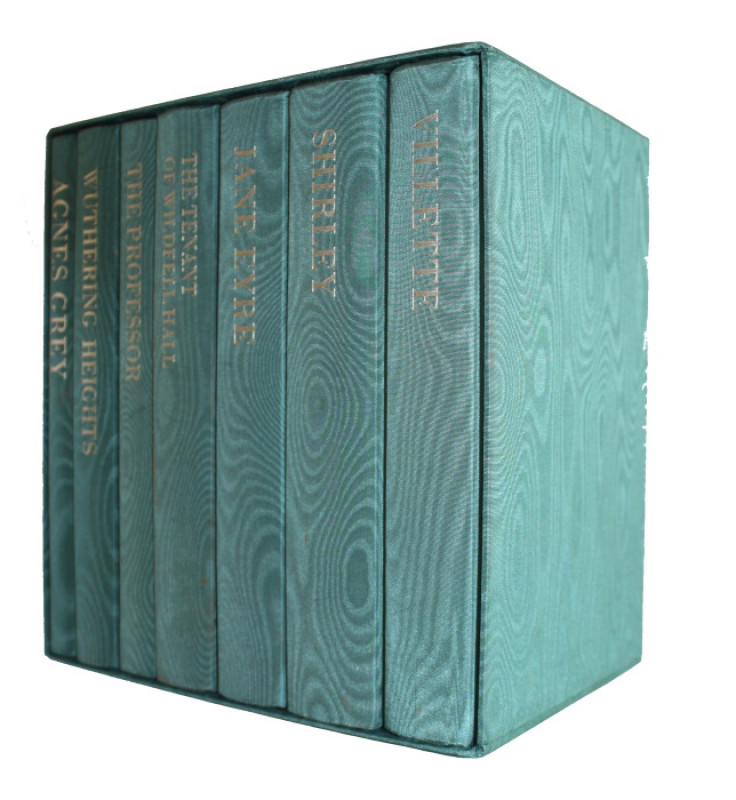 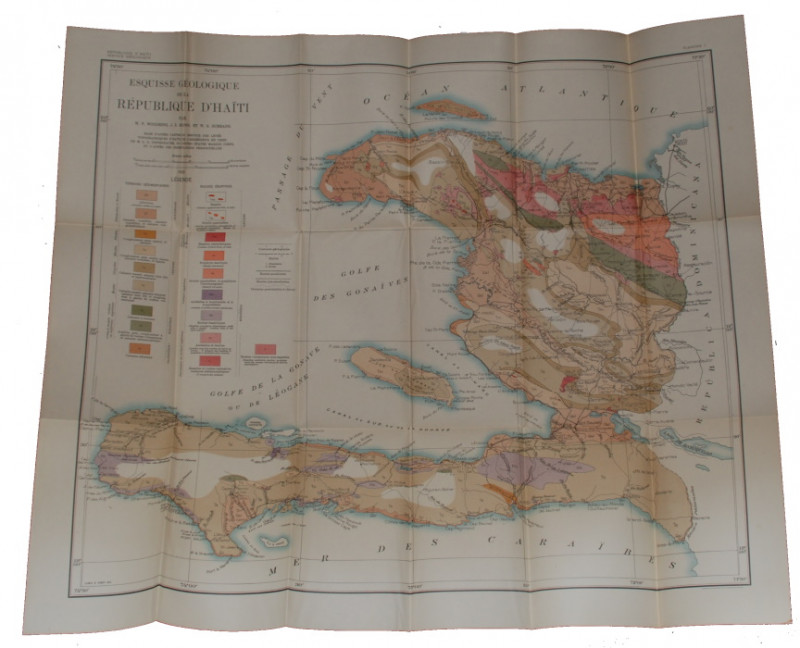 Geology of the Republic of Haiti

Geological Survey of the Republic of Haiti: Port-Au-Prince 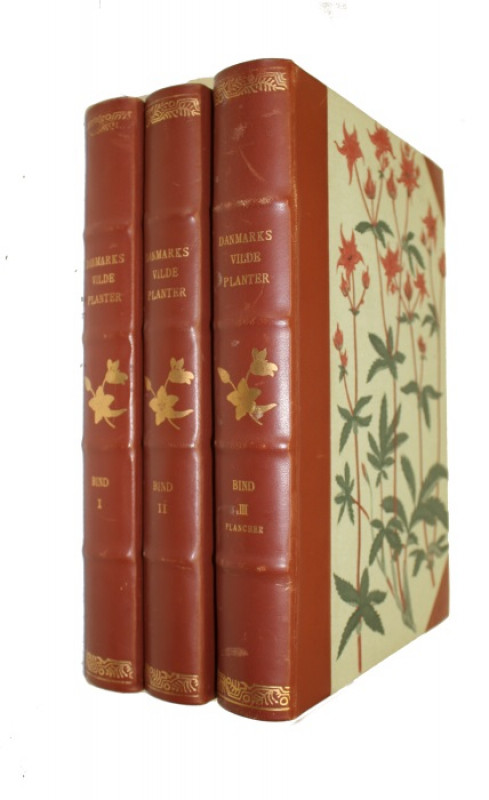 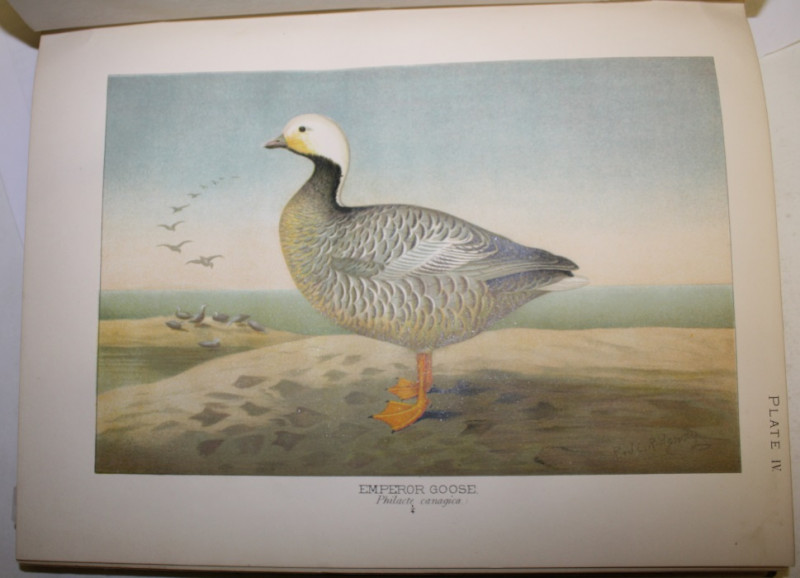 Report upon Natural History Collections made in Al... 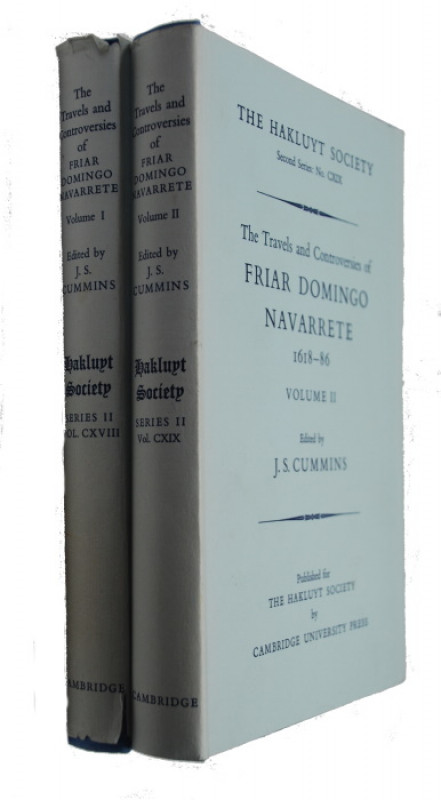 The Travels and Controversies of Friar Domingo Nav...