The Atlas Volume from The Cyclopaedia or Universal Dictionary of Arts, Sciences and Literature 1820.

The Atlas Volume from The Cyclopaedia or Universal Dictionary of Arts, Sciences and Literature by Abraham Rees, published by Longman, Hurst, Rees, Orme and Brown, London 1820. In a half leather binding size 28 by 25 cm. With a decorated leather spine with a gold-stamped title, marbled boards and endpapers. An ancient and modern atlas, with 22 double page historical maps and 40 double page maps of the early 19th century world. These later maps are almost all by Arrowsmith with the others by Cooke. All are uncoloured. They include a couple of world maps (planisphere maps and a Mercator projection), plus maps of the nations of Europe, three of Africa (including an unusual one of the Cape of Good Hope), five of the Americas (including a map of the United States, an Arrowsmith map from 1805 with just a few settlements west of the Mississippi but details of the native American peoples), a chart of the Pacific dated 1808 with fascinating details of the coastlines of Asia and the Americas and fair amount of detail on New Holland and New Zealand, a detailed map or chart of the East Indies, a map of the Empire of Japan and maps of China, Hindostan, Persia and Arabia. On rather odd feature, probably a mid- 19th century addition, pasted to the back free endpapers, is a double page chart that shows clock faces that give the time in cities all over the world relative to Greenwich: it also shows the time in about 100 places in Britain relative to Greenwich, a relic of the time before standard Greenwich mean time. Most maps are from the period 1805 to 1807 and are in good to VG condition. There is some foxing to the reverse of maps and occasional spots around the margins. Original spine expertly relaid. Good to VG overall.
Author Rees
Date 1820
Binding Half leather binding
Publisher 1820
Condition VG 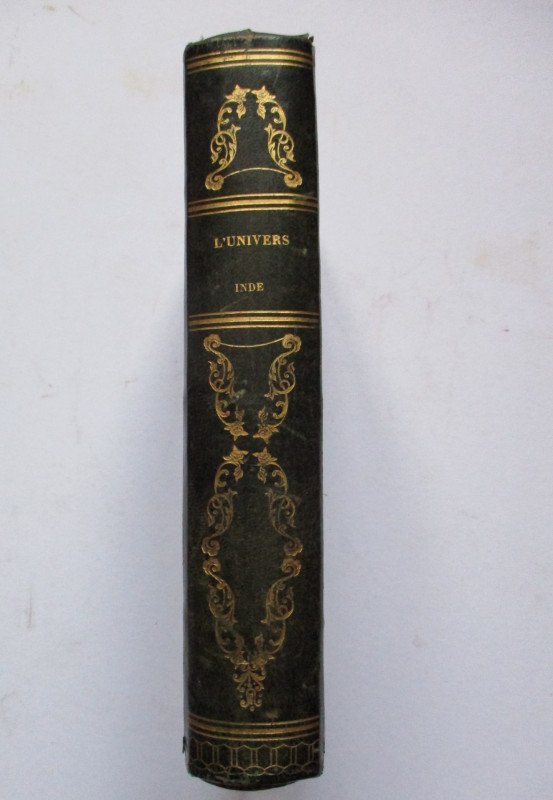 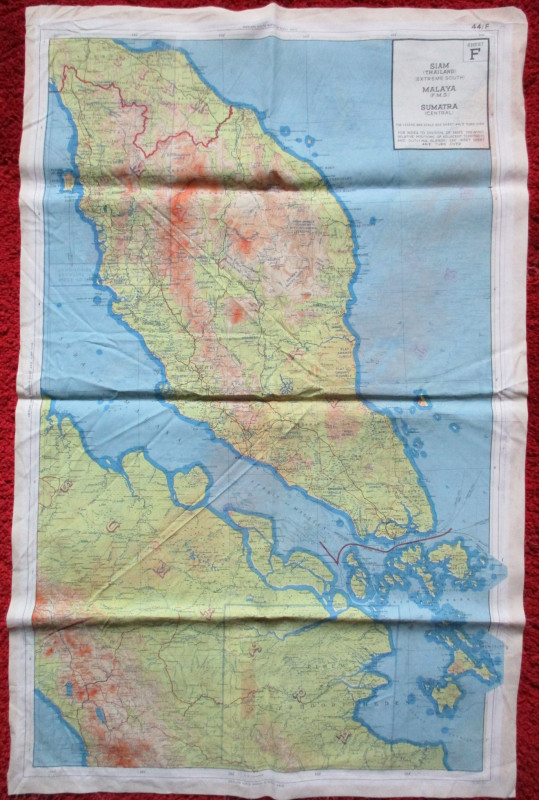 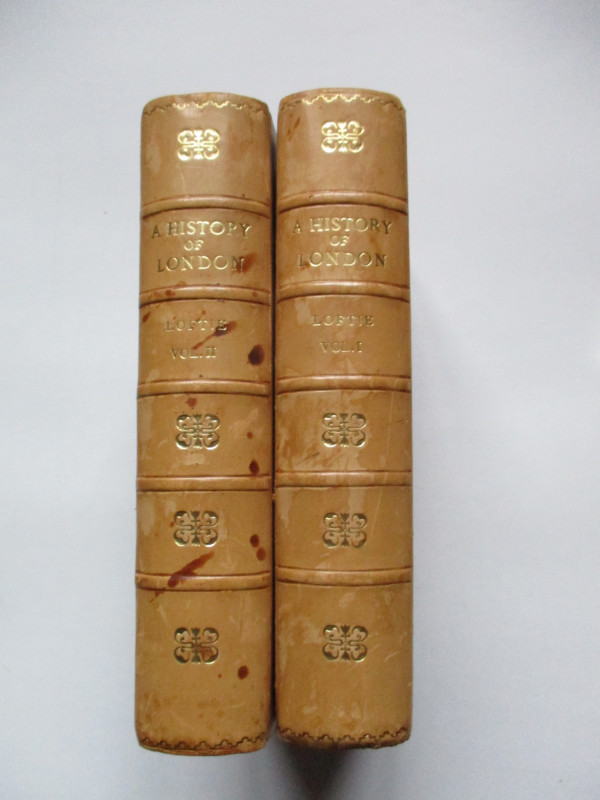 A History of London 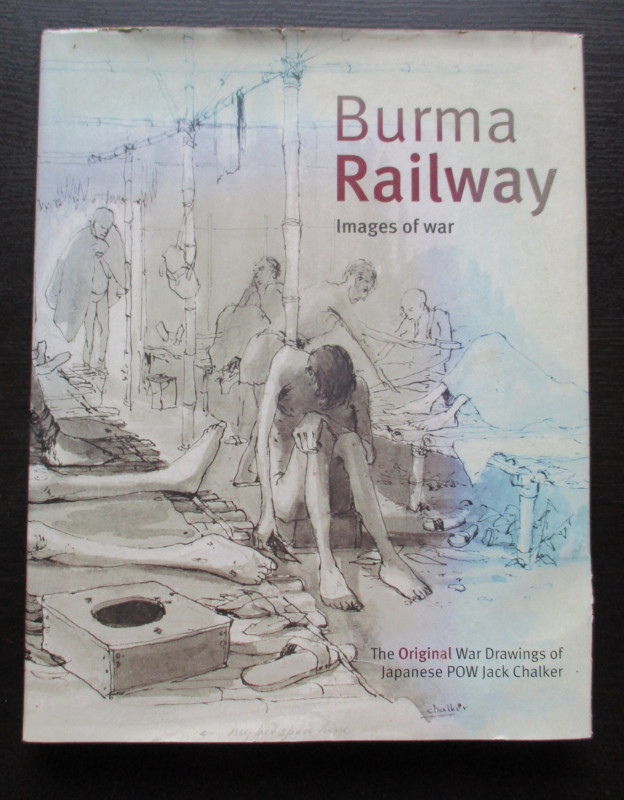 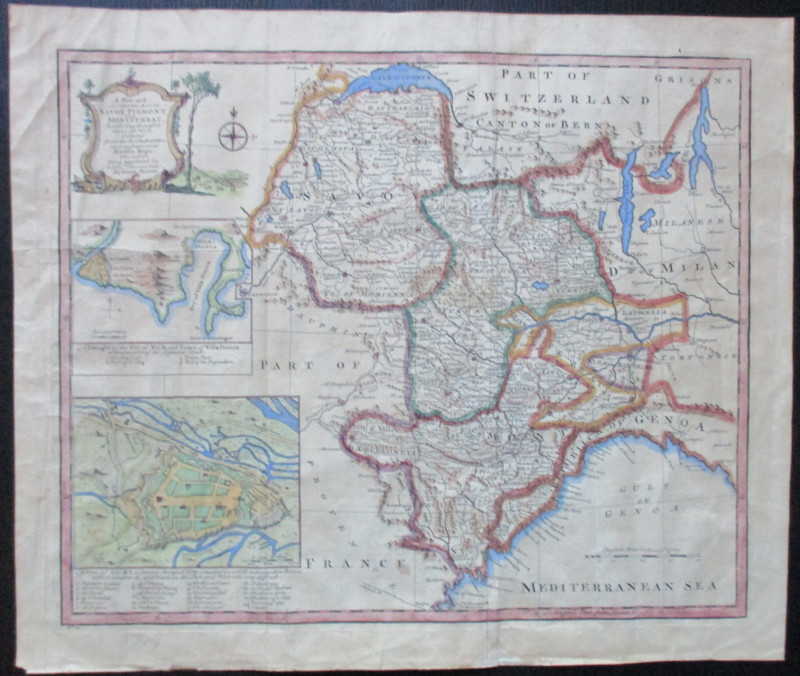 A New and Accurate Map of Savoy, Piedmont and Mont... 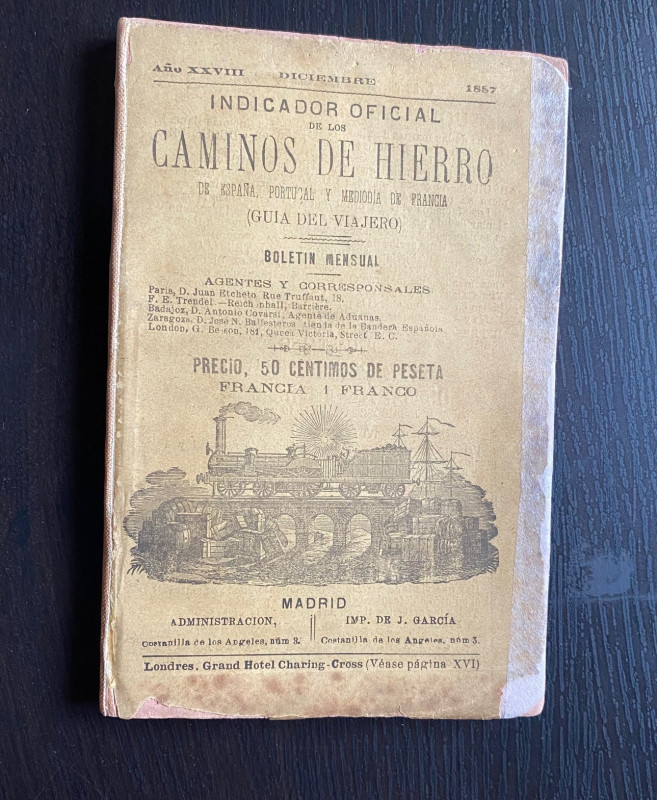 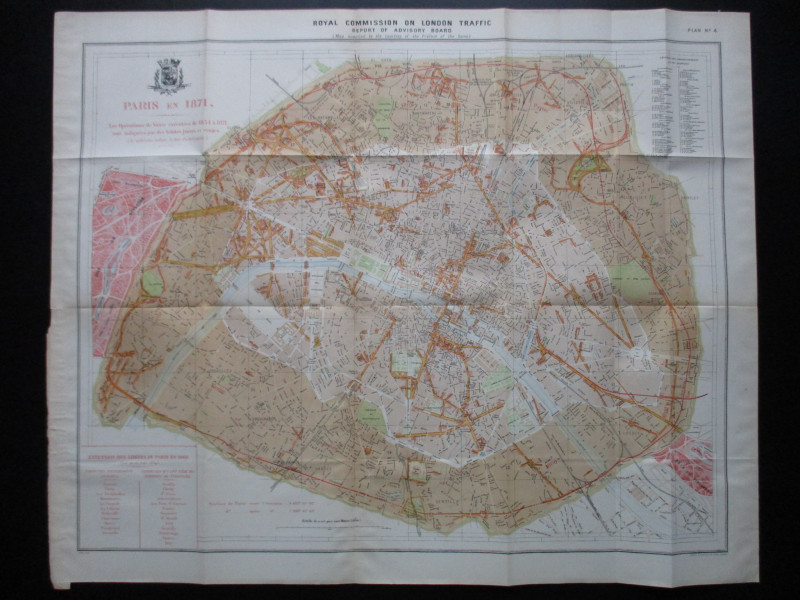 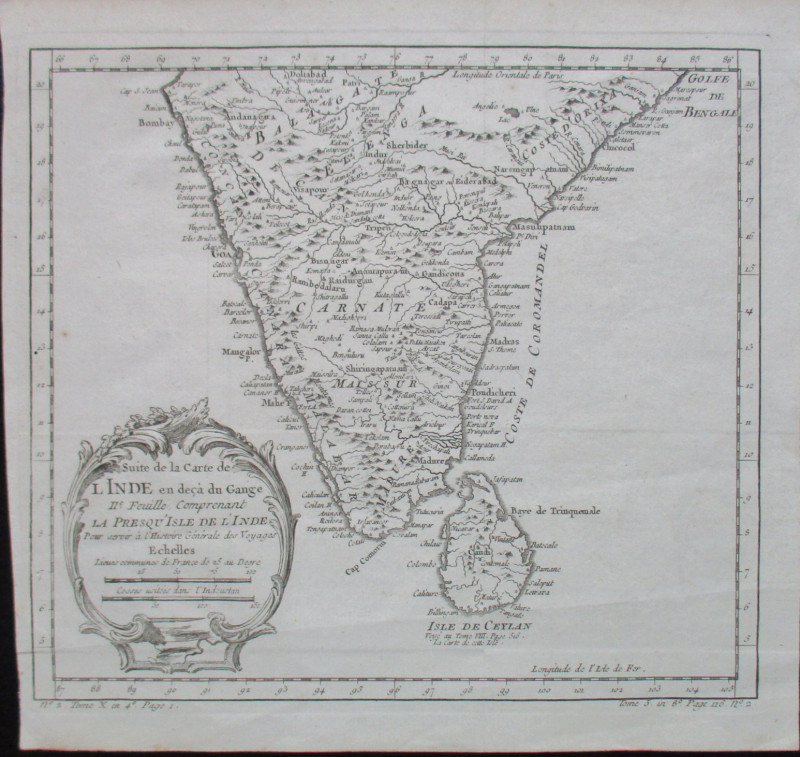 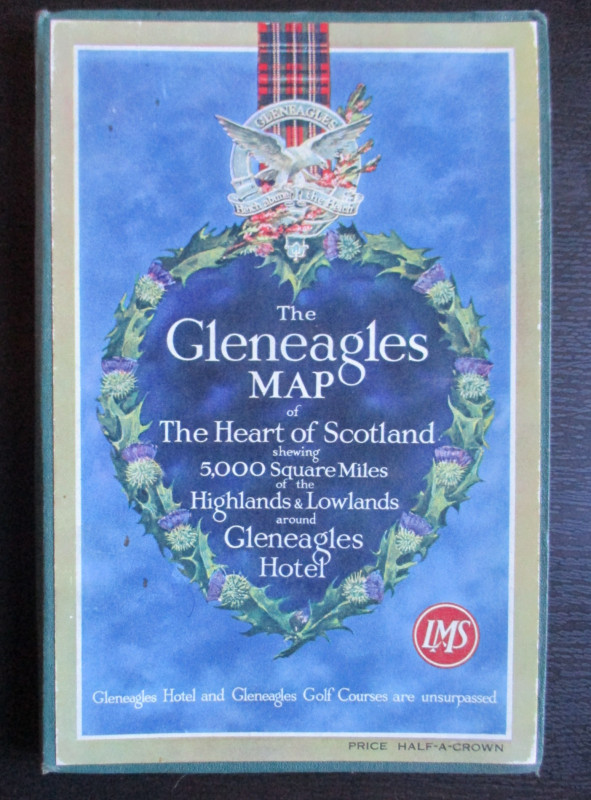 The Gleneagles Map of The Heart of Scotland shewin... 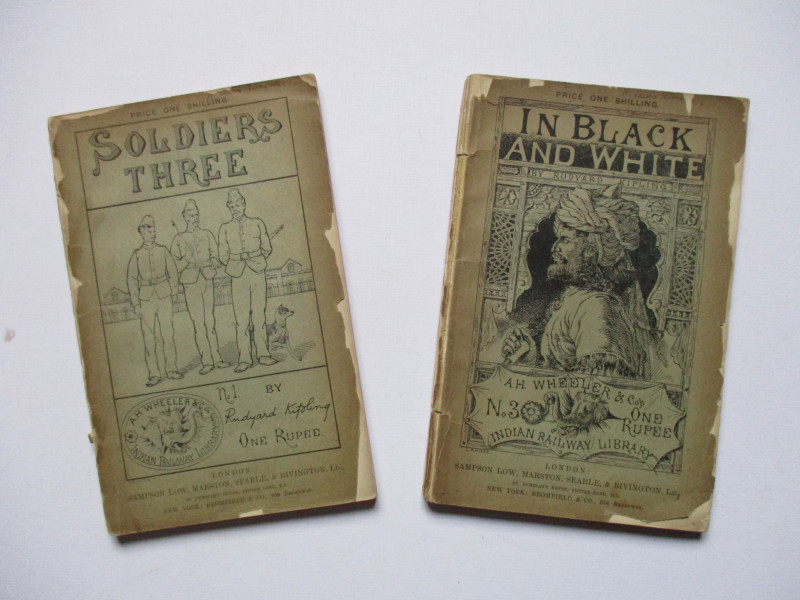 In Black and White & Soldiers Three