Steels' Original and Correct List of the Royal Navy

Steels' Original and Correct List of the Royal Navy, published by D Steel, London 1792-94. In a half leather binding size 15 by 14 cm. Nine Navy Lists bound in one volume, containing the Lists from April 1792; August 1793; October 1793; November 1793; January 1794; March 1794; May 1794; July 1794; September 1794; October 1794 and November 1794. Approximately 320 pages. Bound for an early owner in stiff marbled boards, now sympathetically restored. The owner (possibly a contemporary) had the Lists sewn in, divided by grey endpapers on which he (?) has added dates and some notes about missing editions in ink. They contain a wealth of information on the officers and ships of the navy at a crucial period in Britain's history. Nelson, Hood, Rodney, Bligh and other figures all appear. The book's owner might have been a C Foster- his signature is on the endpaper dated September 1794 and he seems to have made some additions in ink to this list. Lacks a 6 by 4 cm. section from a page in the April 1792 list and page 25 in the October 1793 edition. Pages tightly cropped. VG condition with the qualifications above.
Author Steel
Date 1792-94
Binding Half leather
Publisher Steel
Condition VG
Pages Approx. 320 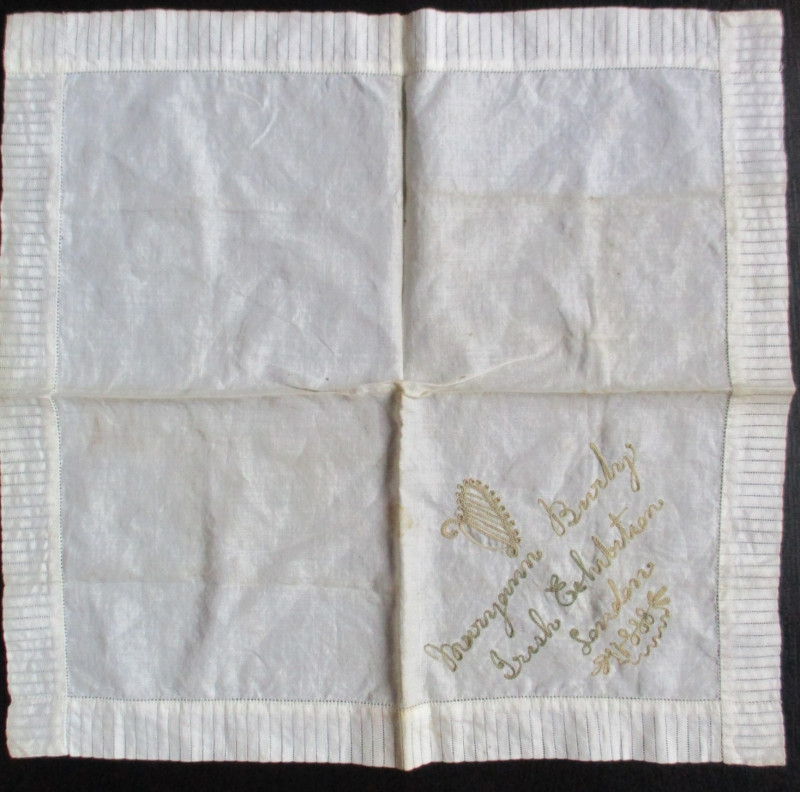 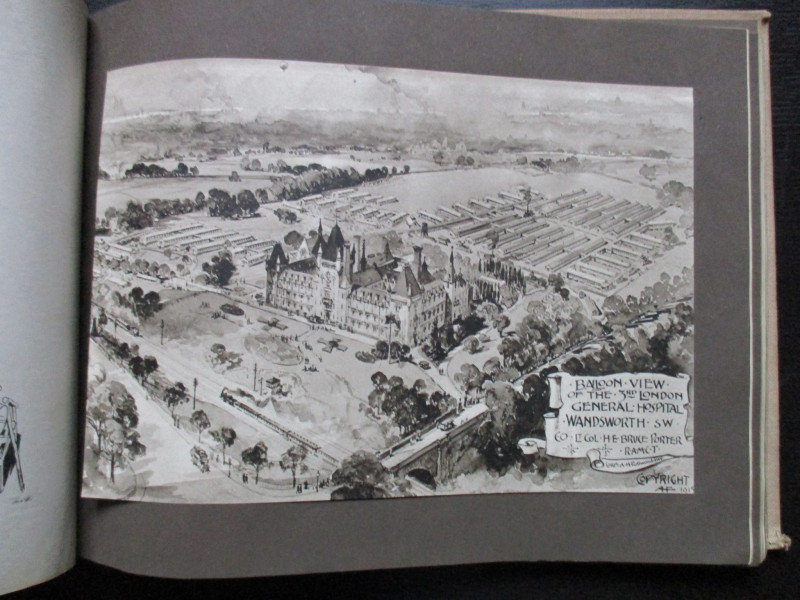 London : The Heart of the Empire You Came to Defen... 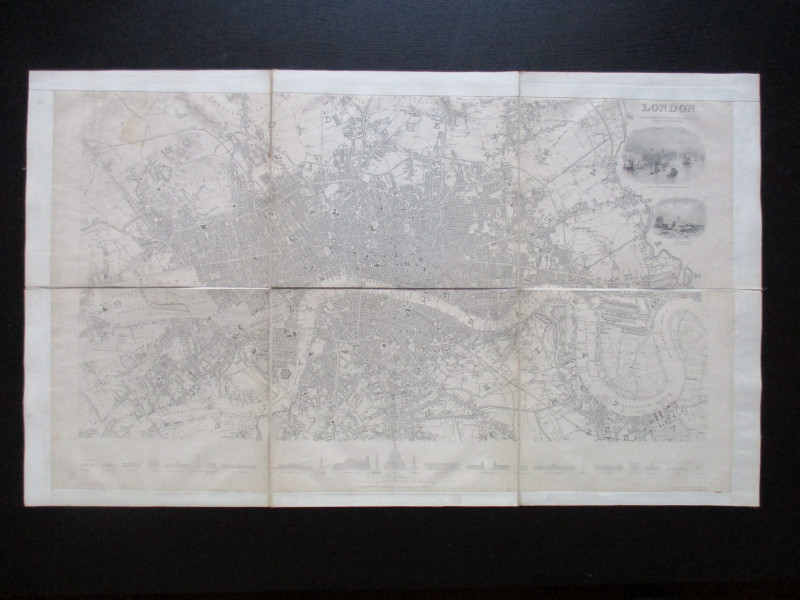 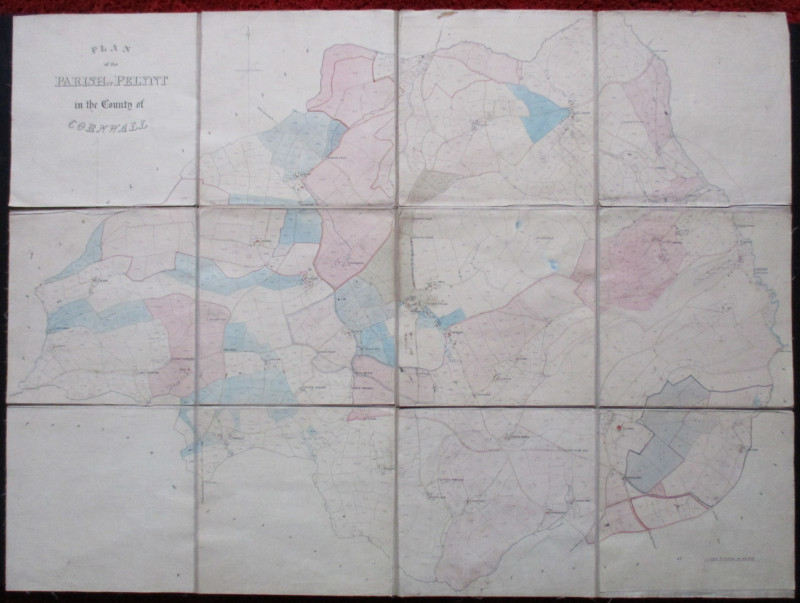 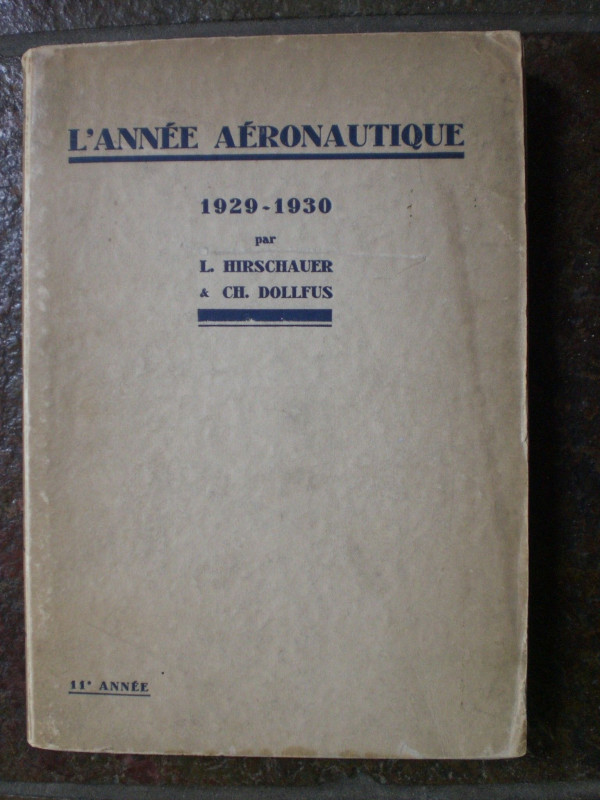 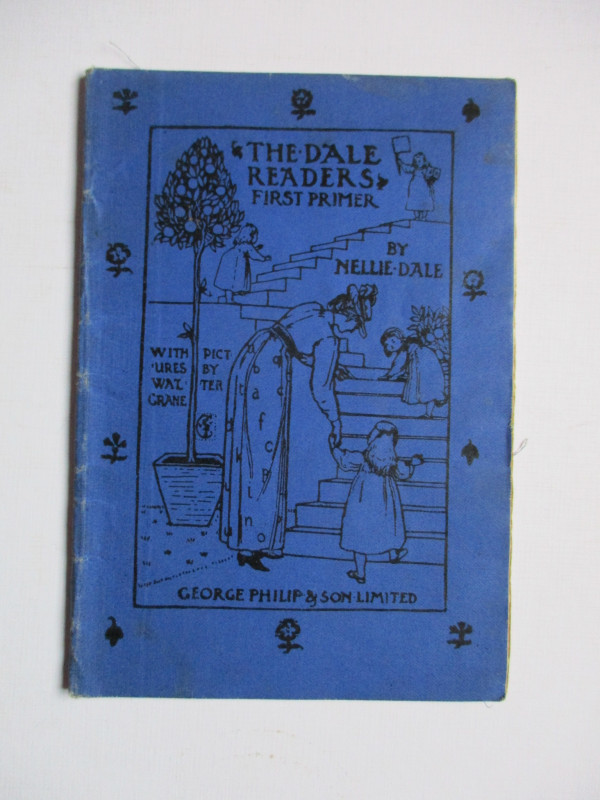 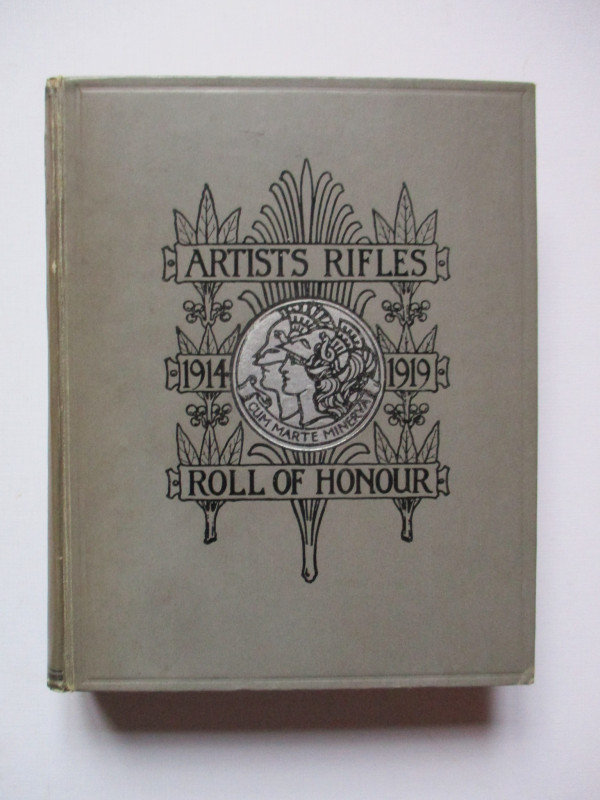 The Regimental Roll of Honour and War Record of th...