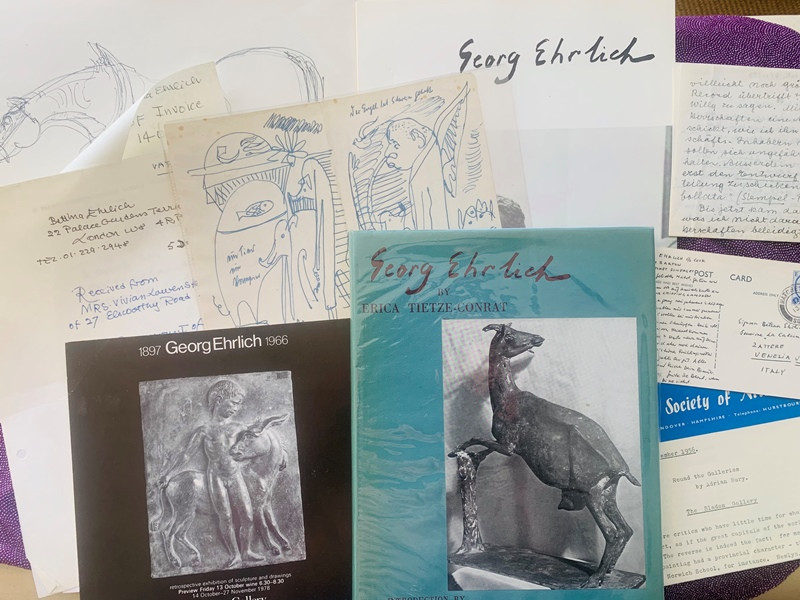 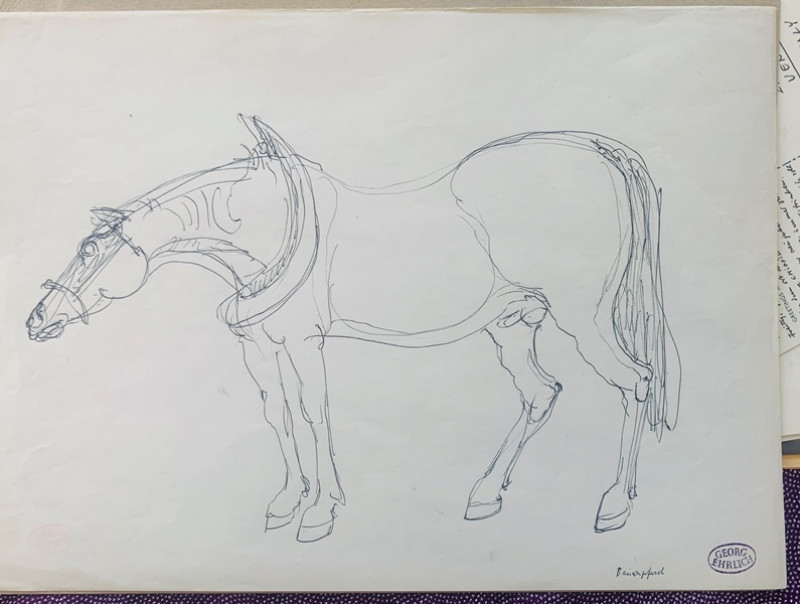 1) TIETZE-CONRAT (erica) Georg Ehrlich, 4to, illus., clo., d.w., 1st Edn., Batsford, 1956 2) ink drawing of a horse, on A4 sheet of paper, titled “banionpferd,” with studio stamp 3) postcard in German, to his wife, dated 1959 4) an A4 illustrated brochure detailing his “Bronzes in the garden of the Red House, Aldeburgh,” June 1979; & an exhibition flyer for a retrospective at the Bruton Gallery, 1978 5) a curious doodle possibly not by him 6) a letter and invoices in his wife’s hand

Georg Ehrlich (1897-1966) was born in Vienna and studied at the Kunstgewerbeschule between 1912 and 1915, when he was called to serve in the Austrian Army. After WWI, he spent time in Munich and Berlin before returning to Vienna, where he focused on sculpting. In 1930, he married the artist Bettina Bauer. Both were Jewish, and following the 1938 Anschluss, took refuge in London. In 1947, Georg became a British citizen, and in 1962 was elected Associate of the Royal Academy of Arts. Poor health led to his move to Italy in 1963, and thereafter to his final years in Switzerland.
Author EHRLICH (Georg) artist / sculptor:
Date 1950's 7 later
Pages as under Spring Songs with Music from "Flower Fairies of th... 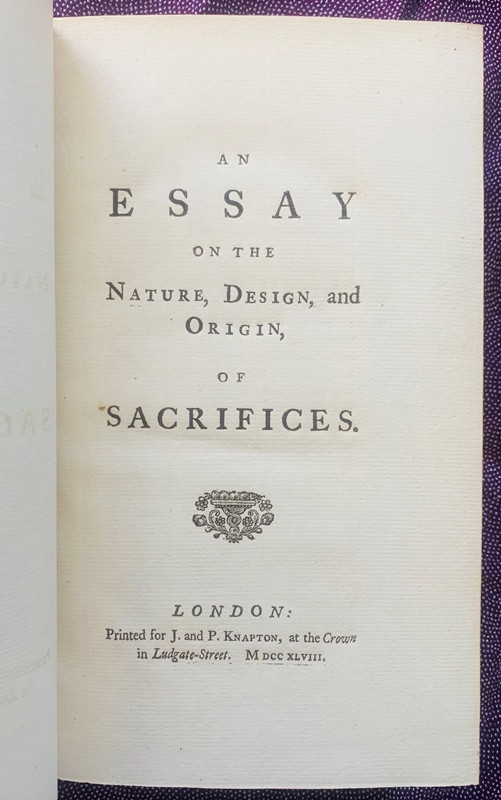 An Essay on the Nature, Design, and Origin, of Sac... 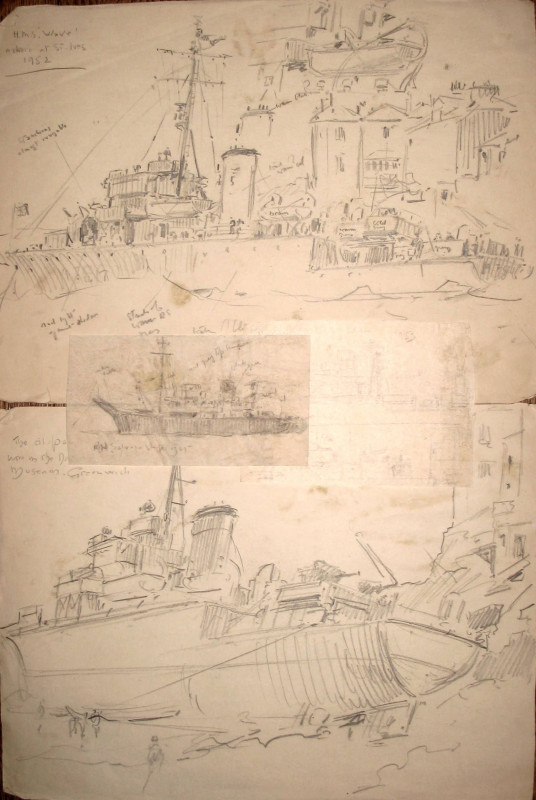 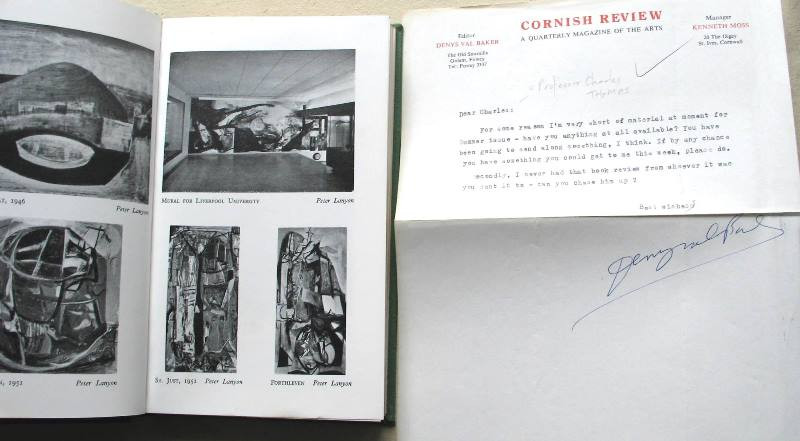 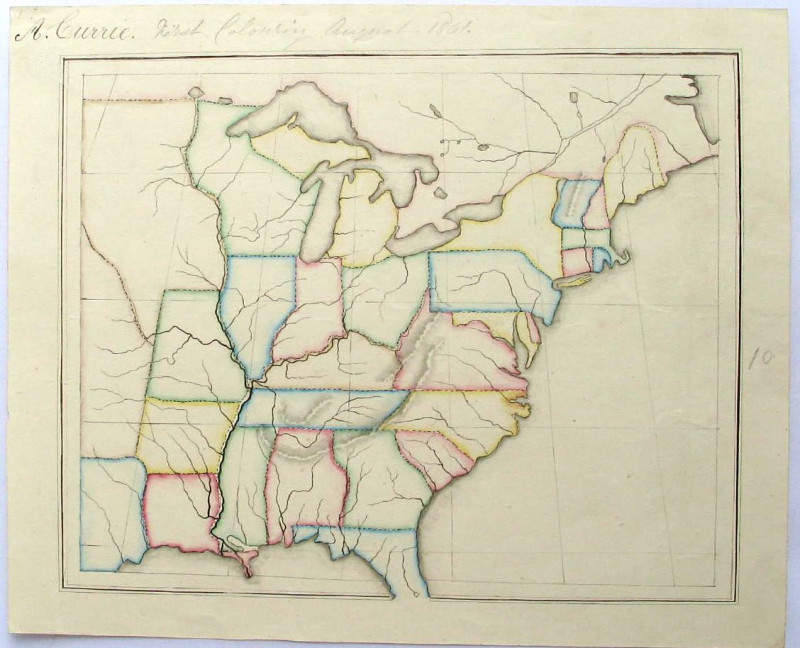 The Mollusca of Dorset, 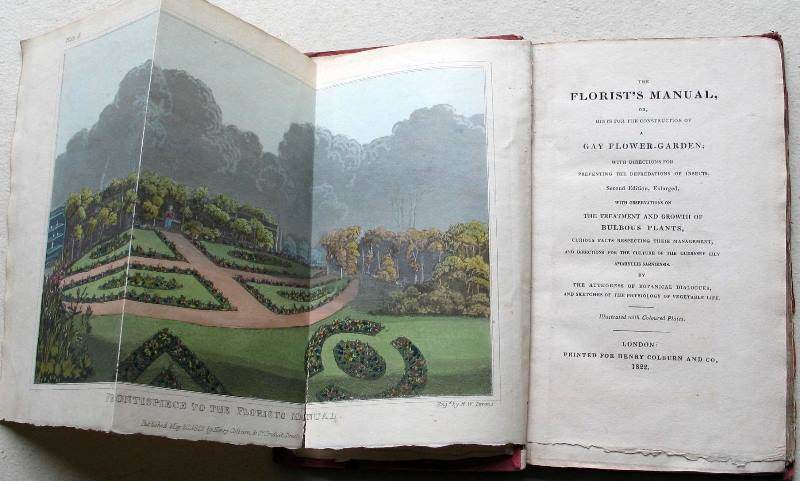