Seven Shakespeares: A discussion of the evidence for various theories with regard to Shakespeare’s identity

Gilbert Slater (1864-1938) was a British economist, who, in 1915, was appointed to the first chair of Indian economics at the recently founded University of Madras. He wrote predominantly on the economics and social history of Southern India, but also delved into literary history (or mystery). Joining the ranks of disbelievers, ‘of Shakespeare revolutionaries’ (which include such as Hawthorne, Dickens and Freud), here Slater investigates seven ‘claimants’: Francis Bacon, Christopher Marlowe, William Stanley, Sixth Earl of Derby, Roger Manners, Fifth Earl of Rutland, Edward de Vere, Seventeenth Earl of Oxford, Sir Walter Ralegh and Mary Sidney, Countess of Pembroke. He begins: ‘Some books do not need apologies; new books on Shakespeare do. My apology is based on what may be regarded at first sight as an aggravation of my offence in adding yet another book to a monstrously excessive mass.’ (Preface). Yet, Slater persists with ‘one of the most fascinating of detective stories,’ providing a synthesis of existing theories and new evidence, as well as novel suggestions regarding de Vere and Marlowe.
Author SLATER, Gilbert
Date 1931
Publisher London: Cecil Palmer
Condition Very good 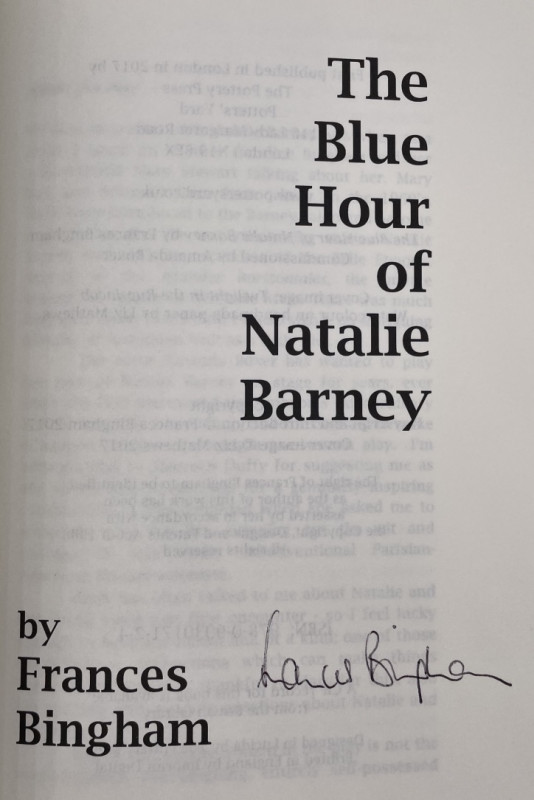 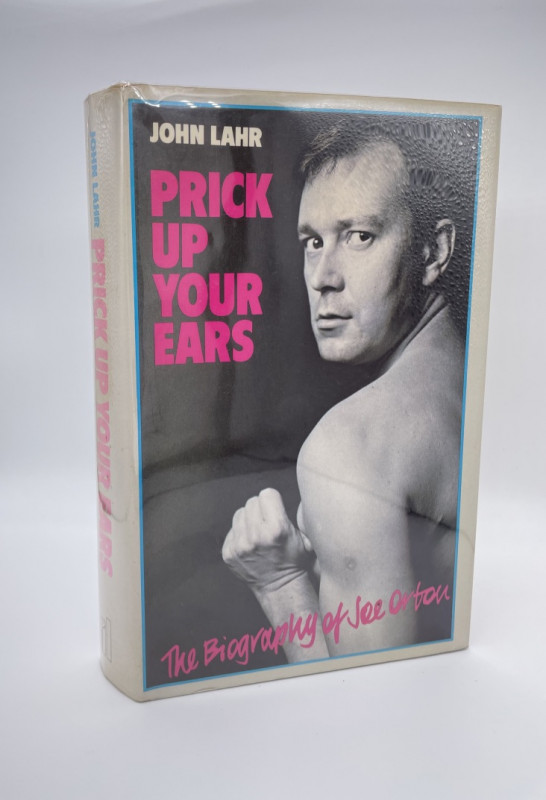 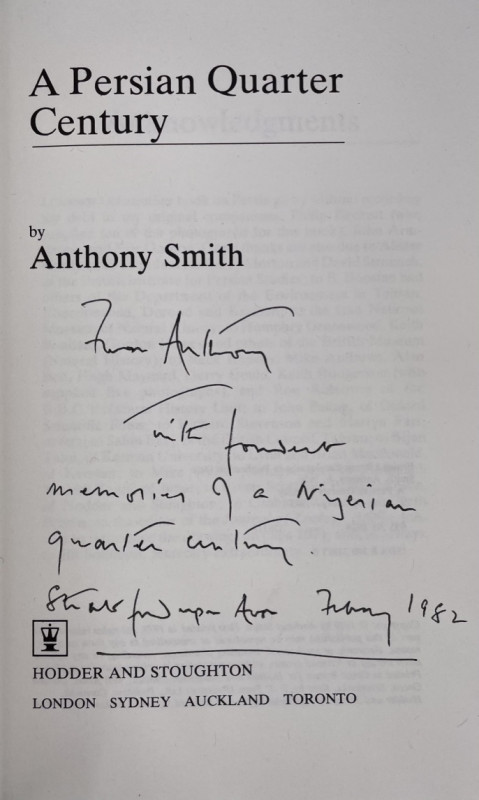 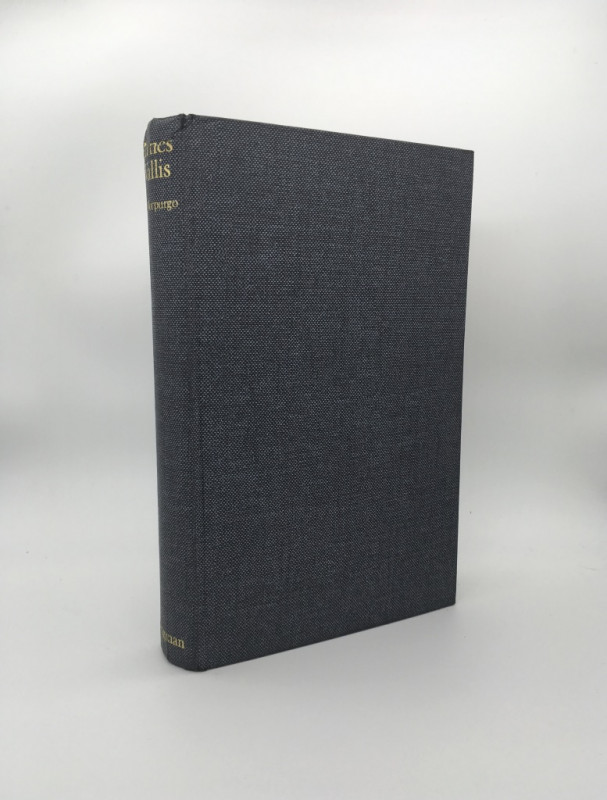 Where the Forest Murmurs: Nature essays 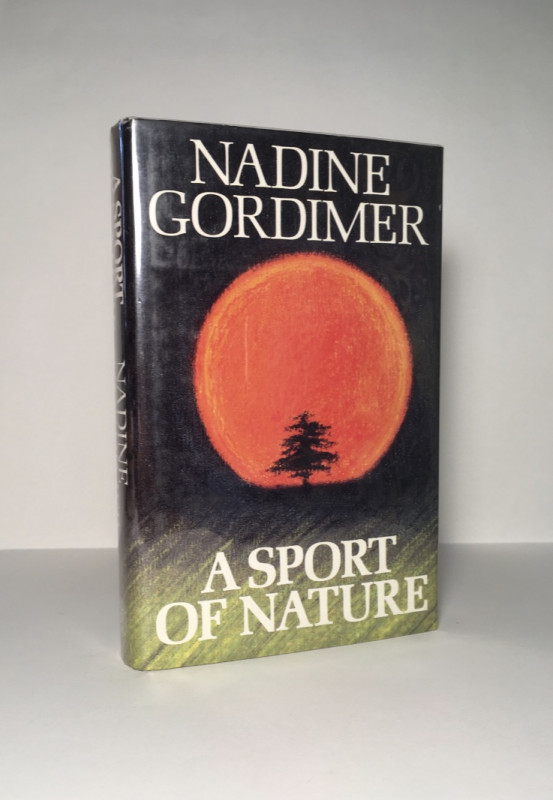 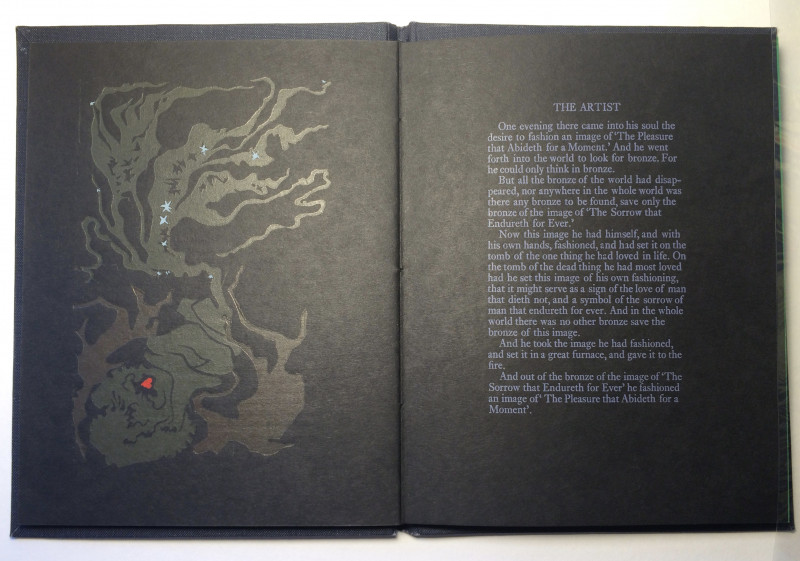