Satan the Waster: A Philosophic War Trilogy With Notes & Introduction

Vernon Lee (pseud. of Violet Paget, 1856-1935) was a pioneering aesthetician and celebrated essayist, friend of the European Belle Époque literati, a lover of women and dandified dresser. Reflecting the radicalisation of her political views during WWI, influenced in part by her friendship with Isabella Ward, as well as her engagement with modernism and cinema, Satan the Waster is an experimental drama framed by extensive notes, which Lee intended to be read, rather than performed. The core (sandwiched between a prologue and an epilogue) is a reworked version of her The Ballet of Nations (1915), originally published by Chatto & Windus as a ‘Christmas book with illustrations’ by decorative artist Maxwell Armfield (1881-1972). In her Introduction, Lee stated that the moral of her play is ‘respect for the other rather than renunciation of the self' (xlix). It was not popular, spurned by the majority of reviewers because of its pacifism and critique of patriotism.
Author LEE, Vernon
Date 1920
Publisher London: John Lane The Bodley Head
Condition Very good 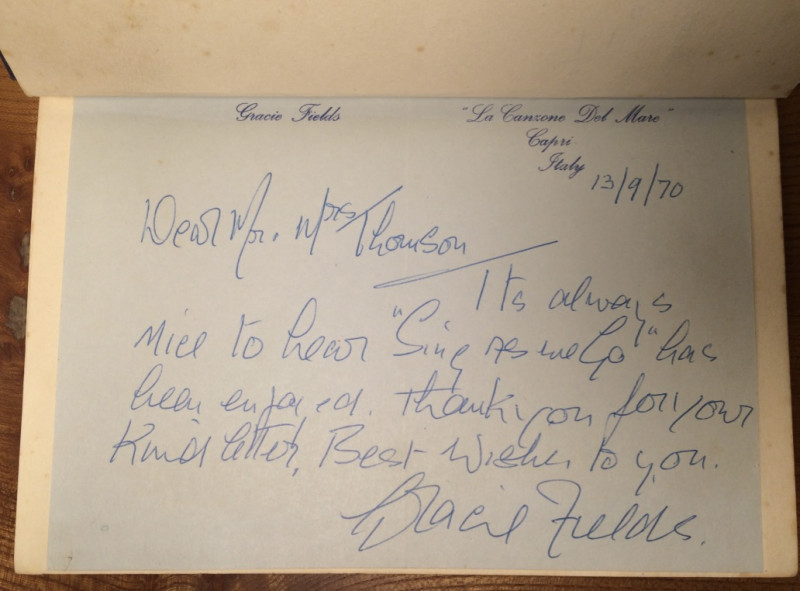 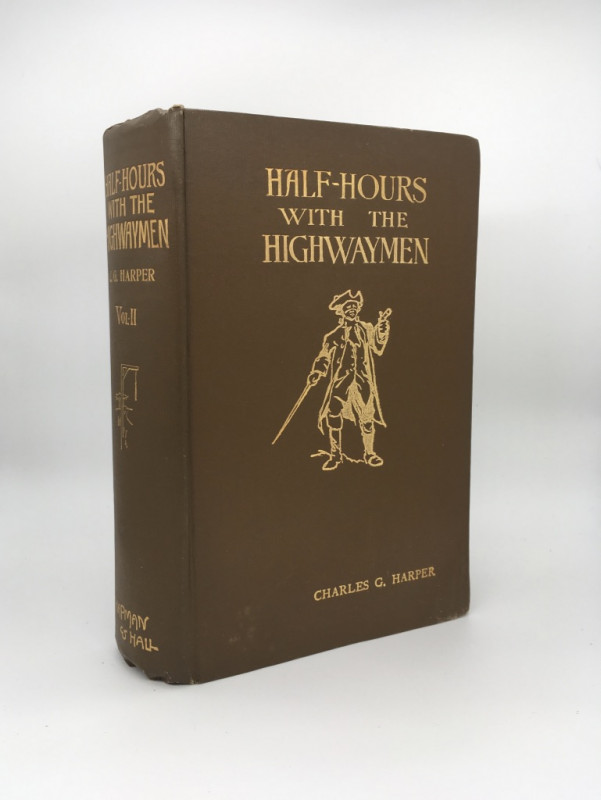 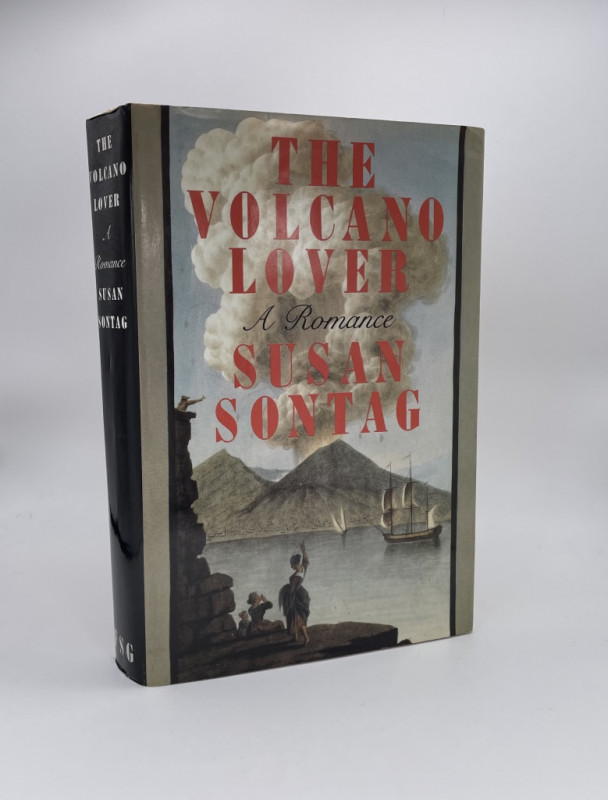 The Volcano Lover: A romance (SIGNED) 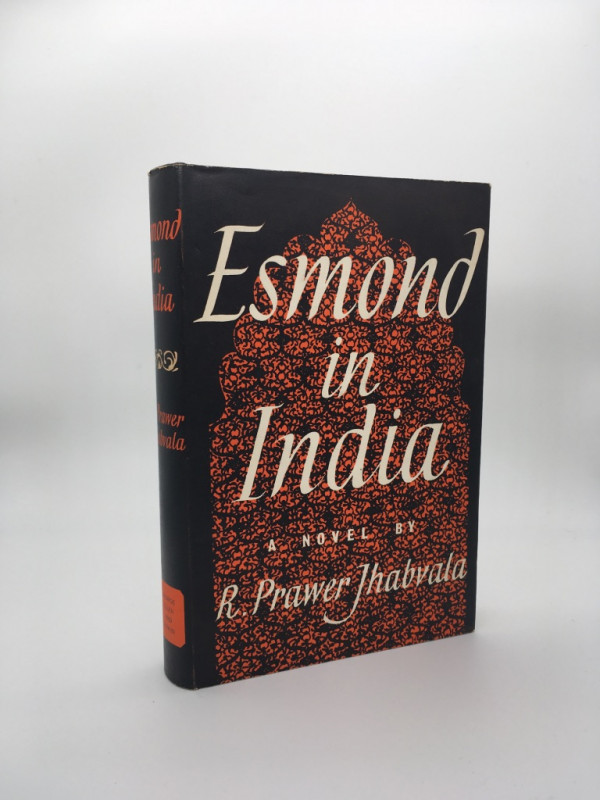 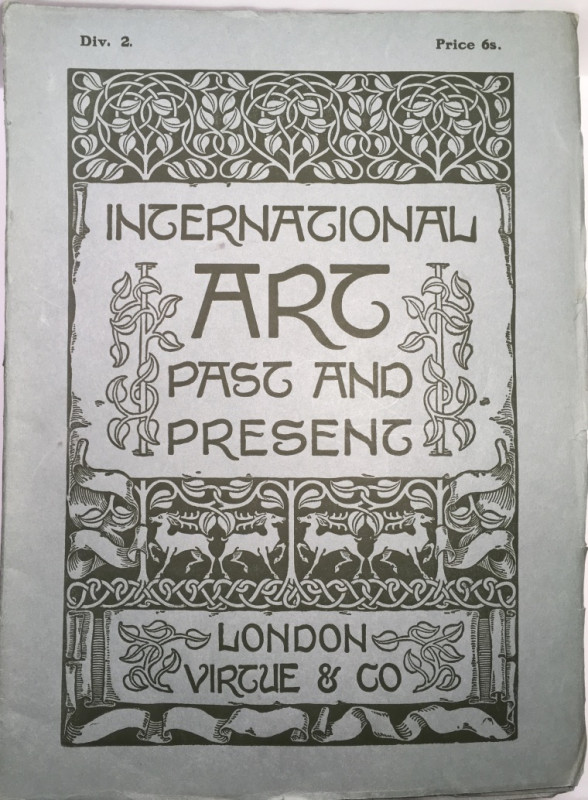 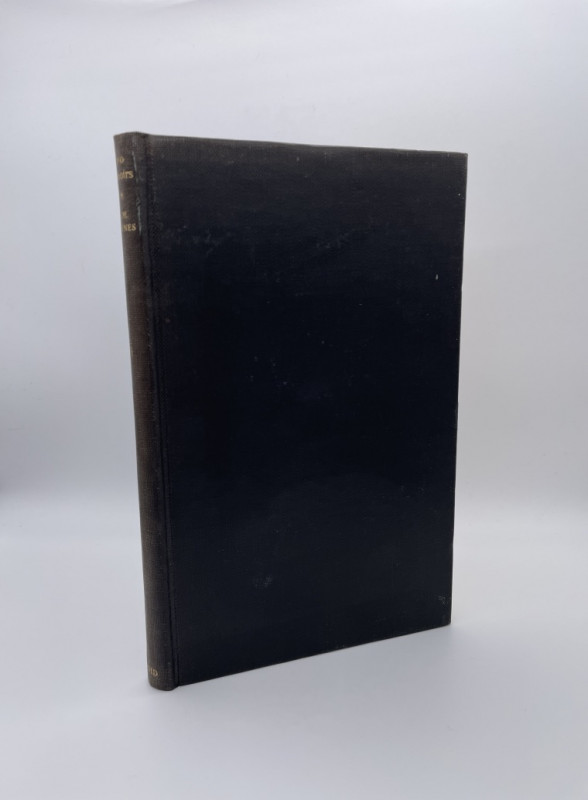