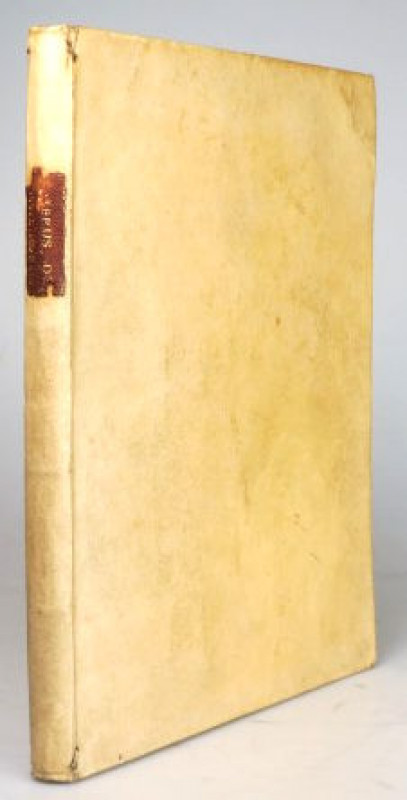 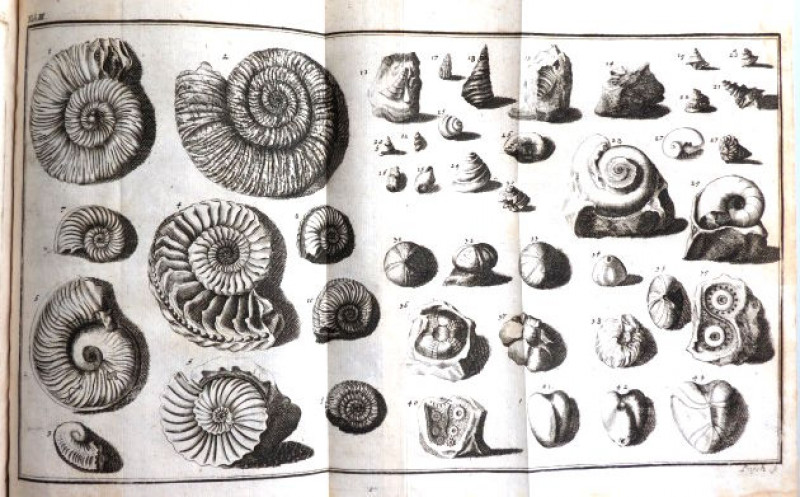 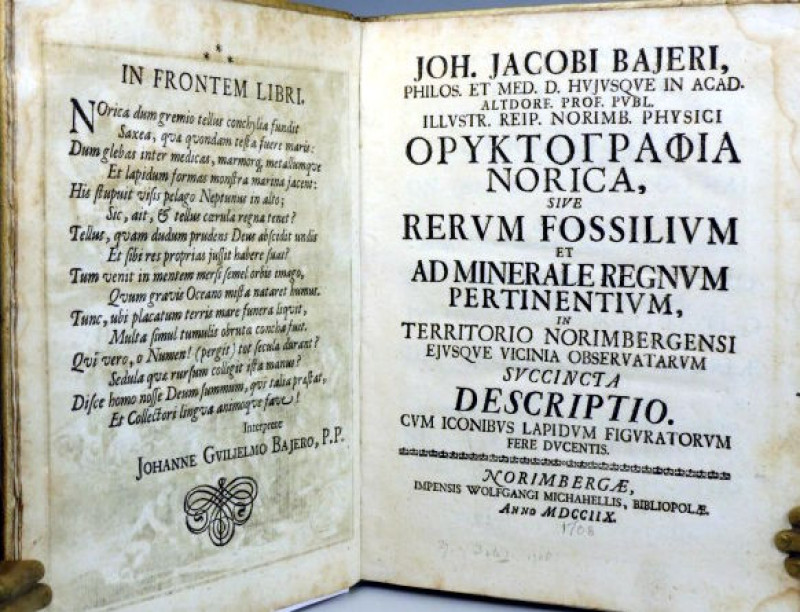 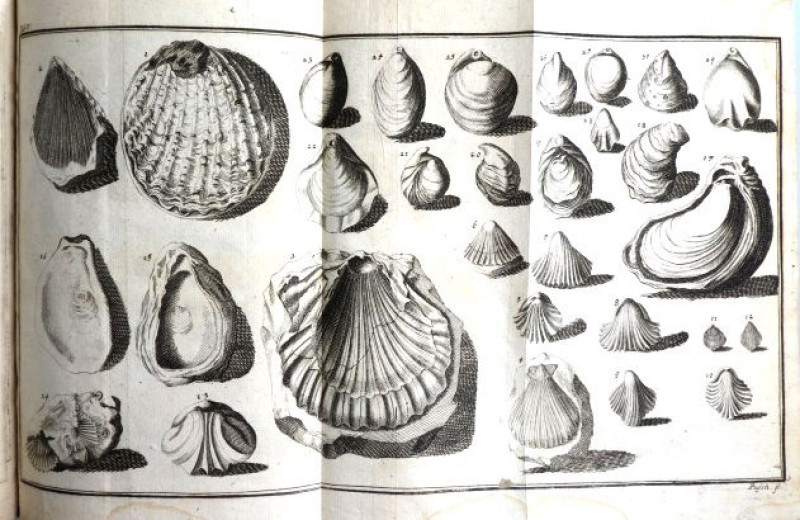 An uncommon and groundbreaking work in the sciences of geology and palaeontology, being an early attempt to provide a systematic classification of the fossils found in and around Nuremberg. The work paved the way for later analyses of fossils and the history of the earth on a more scientific basis. Baier proposed issuing additional volumes, but only managed a single supplement (published 1730) before his early death at the age of 58. His son Ferdinand subsequently published an equally scarce second supplement in 1757 and an expanded second edition a year later using his papers. The fine plates feature just under 200 illustrations of samples collected.
Author BAJERI, Joh. Jacobi. (BAIER, Johann Jakob).
Date 1708

A Journal of the Plague Year: Being Observations o... 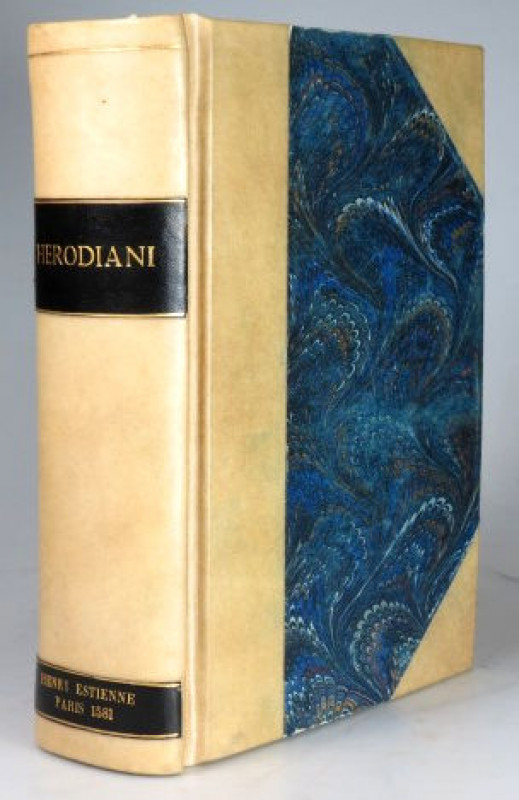 Sketch of the Sikhs; A Singular Nation, Who Inhabi... 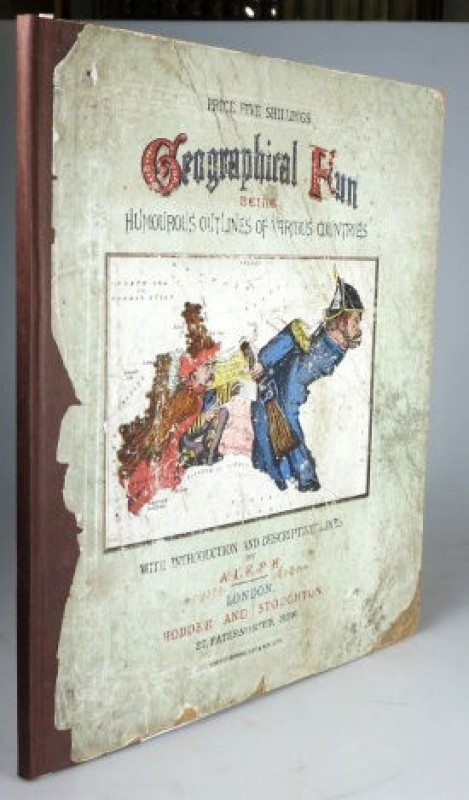